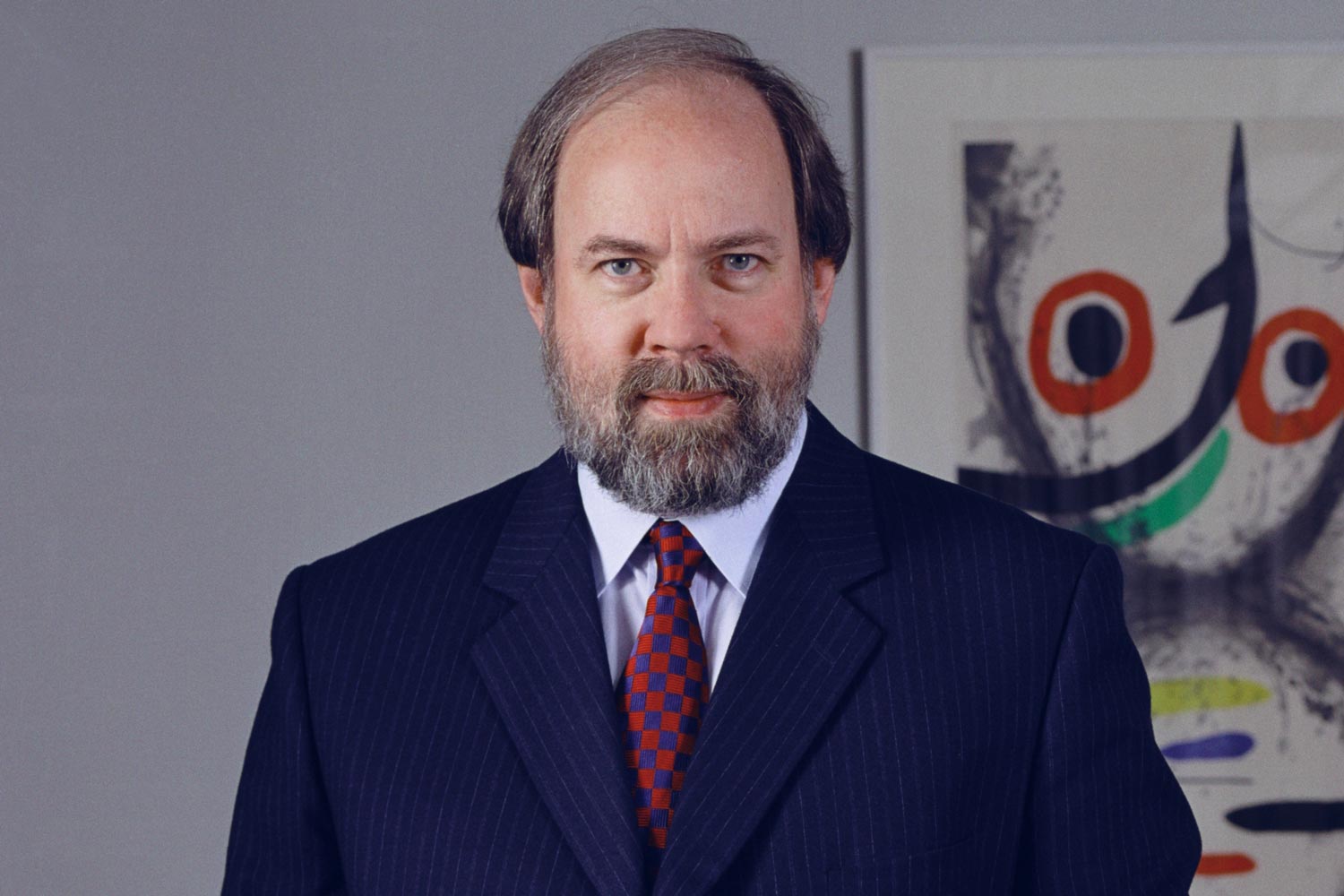 Easterbrook, named to the Seventh Circuit in 1985, served as its chief judge and a member of the Judicial Conference of the United States from 2006 to 2013. One of the most-cited appellate judges in the nation, Easterbrook also has had a noted career in academia, which includes having written the most-cited corporate law article of all time.

“Judge Easterbrook has managed two illustrious careers in the time it takes most to achieve even one set of far more modest accomplishments,” UVA Law School Dean Risa Goluboff said.

Easterbrook will speak on “The Supreme Court and Business Litigation” on April 12 at noon in the Law School’s Caplin Pavilion.

Easterbrook was a member of the Judicial Conference’s Standing Committee on Rules of Practice and Procedure from 1991 to 1997. He served as co-editor of the Journal of Law and Economics from 1982 to 1991.

Before joining the court, he was the Lee and Brena Freeman Professor of Law at the University of Chicago, where he taught and wrote about antitrust, securities, corporate law, jurisprudence and criminal procedure.

His article that broke the record for corporate law citations, “The Proper Role of a Target’s Management in Responding to a Tender Offer,” was published in the Harvard Law Review in 1981. He is also the author of the 1991 book “The Economic Structure of Corporate Law,” co-written with Daniel Fischel.

“As a scholar, he is a renowned and celebrated expert on law and economics and antitrust law,” Goluboff said. “Since ascending to the federal bench, he has become one of the most distinguished and frequently cited judges in the nation.”

Before joining Chicago’s faculty in 1979, Easterbrook was the U.S. deputy solicitor general. He is currently a senior lecturer in law at Chicago, from which he received his J.D.

He holds a B.A., with high honors, from Swarthmore College.

Monkeypox Is Spreading, But University’s Risk Believed To Be Low END_OF_DOCUMENT_TOKEN_TO_BE_REPLACED

This Alum Is Living His Best Life on the Road, One State at a Time END_OF_DOCUMENT_TOKEN_TO_BE_REPLACED

These Giant Wind Turbines, Inspired by Palm Trees, May Be the Future of Renewable Energy END_OF_DOCUMENT_TOKEN_TO_BE_REPLACED