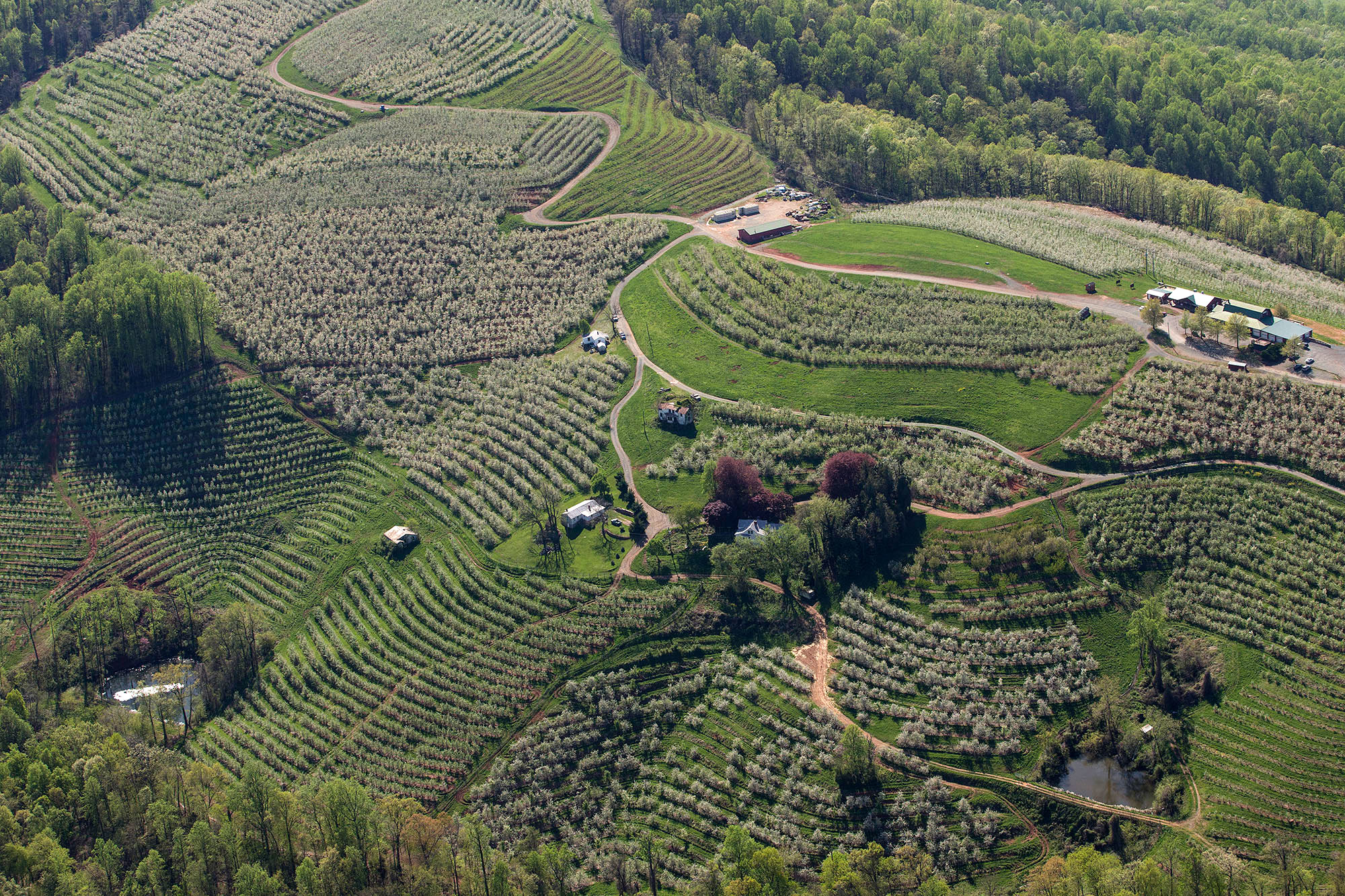 Crops grown on “land-grabbed” areas in developing countries could have the potential to feed an extra 100 million people worldwide, a joint study involving the University of Virginia shows.

The large-scale acquisition of land by foreign governments and business – more commonly known as “land grabbing” – is a contentious issue, particularly in Africa, where a large number of deals have taken place in regions facing food security problems and malnutrition.

The study, by U.Va. environmental scientist Paolo D’Odorico and Maria Cristina Rulli of Italy’s Politecnico di Milano, found that improved infrastructure brought about by foreign investment could increase the productivity of subsistence farmlands in countries such as Indonesia and Papua New Guinea. The improvements could enable these lands to feed at least 300 million people around the world. This is compared to about 190 million people that could be fed if the land was left tended to by the local population.

Some argue that investment by foreign governments and business will drastically improve crop yields, generate new jobs and bring new knowledge and infrastructure to often deprived areas. Others highlight the fact that any food grown is often exported to other regions and argue that such deals can strip local communities of their land, water and natural resources, leaving them in a far worse state.

In their study, the researchers quantified the maximum amount of food that could be produced from crops grown on acquired lands and the number of people this could feed and compared the use of traditional farming techniques to industrialised agricultural methods, to come up with the yield gap. The findings appear today in the journal Environmental Research Letters.

To arrive at their results, the researchers used a unique dataset of all land deals, greater than 200 hectares (about 494 acres), which had occurred after 2000. Each land deal included information regarding the spatial extent of the acquired land, the dominant crop and whether a deal was concluded with a signed or oral contract, or just intended with an expression of interest.

The researchers calculated the potential maximum crop yield from each of these deals and then used the crop’s food calories to determine the amount of people it could feed.

Taking into account the proportion of crops that can be used for food production, as well as the amount needed for a balanced diet, the results showed that between 300 and 550 million people could be fed by crops grown in the acquired land, compared with between 190 and 370 million people that could be fed if the local community used the land without making major investments.

The results also revealed that the most targeted countries for land grabs are Indonesia, Malaysia, Papua New Guinea and the former Sudan. Altogether, these nations account for around 82 percent of the total food calories that can be produced by acquired croplands worldwide.

“Our study has provided a comprehensive assessment of the amount of food that can potentially be produced in land acquired by foreign investors in countries such as Sudan and Indonesia,” D’Odorico said. “Policymakers need to be aware that if this food were used to feed the local populations, it would be sufficient to abate malnourishment in each of these countries even without investments aiming at the closure of the yield gap. Such investments would lead to substantial improvements in crop yields mainly in African countries.

“At the moment, there are still open questions which would help inform the debate over what happens to acquired land, such as ‘What happens to food produced? Is it shipped abroad? Were these lands already used for agriculture prior to the acquisition, and (if so) for the cultivation of what crops? With what yields?’ Answers to these questions would allow us to quantify the decrease in food available to the local communities and come up with management strategies to mitigate possible negative impacts on the local communities of large-scale land acquisition.”