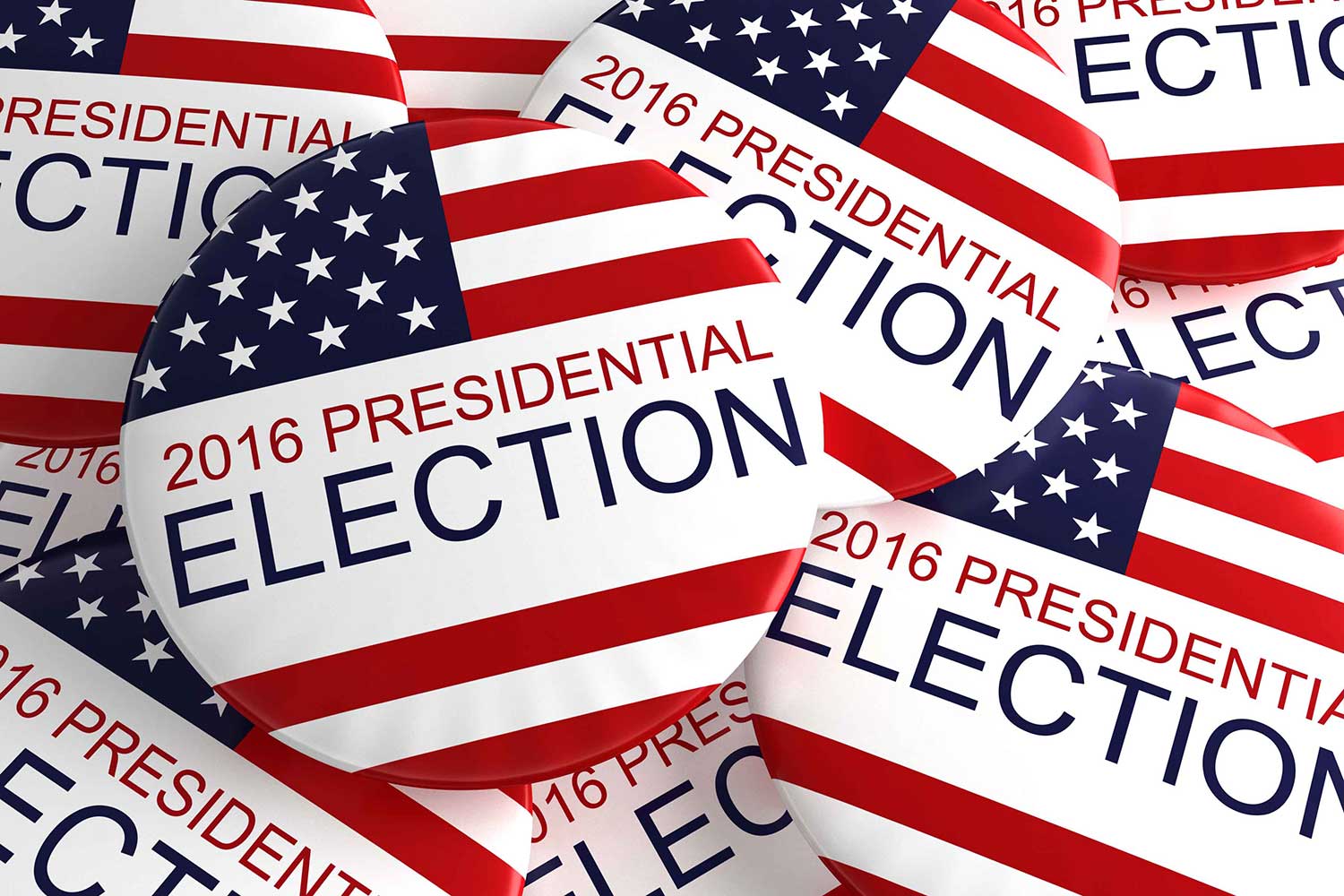 Americans awoke Wednesday to news of Donald Trump’s stunning political upset. Nearly every major polling prediction – including that of the University of Virginia’s noted political analyst, Larry Sabato, and his colleagues at the Center for Politics – forecast Hillary Clinton as the winner.

On Wednesday, the professor of politics issued a “Mea Culpa” for the underestimate of Trump’s support by the center’s prediction publication, “Sabato’s Crystal Ball.” Sabato and his team of analysts at the Crystal Ball vowed to double down on their research and uncover how so many pollsters could have been so off-base.

Shortly after the release of the post-election edition of the Crystal Ball, UVA Today spoke to Sabato to find out his first reaction to the night’s surprise result and what lessons we can take away from it. 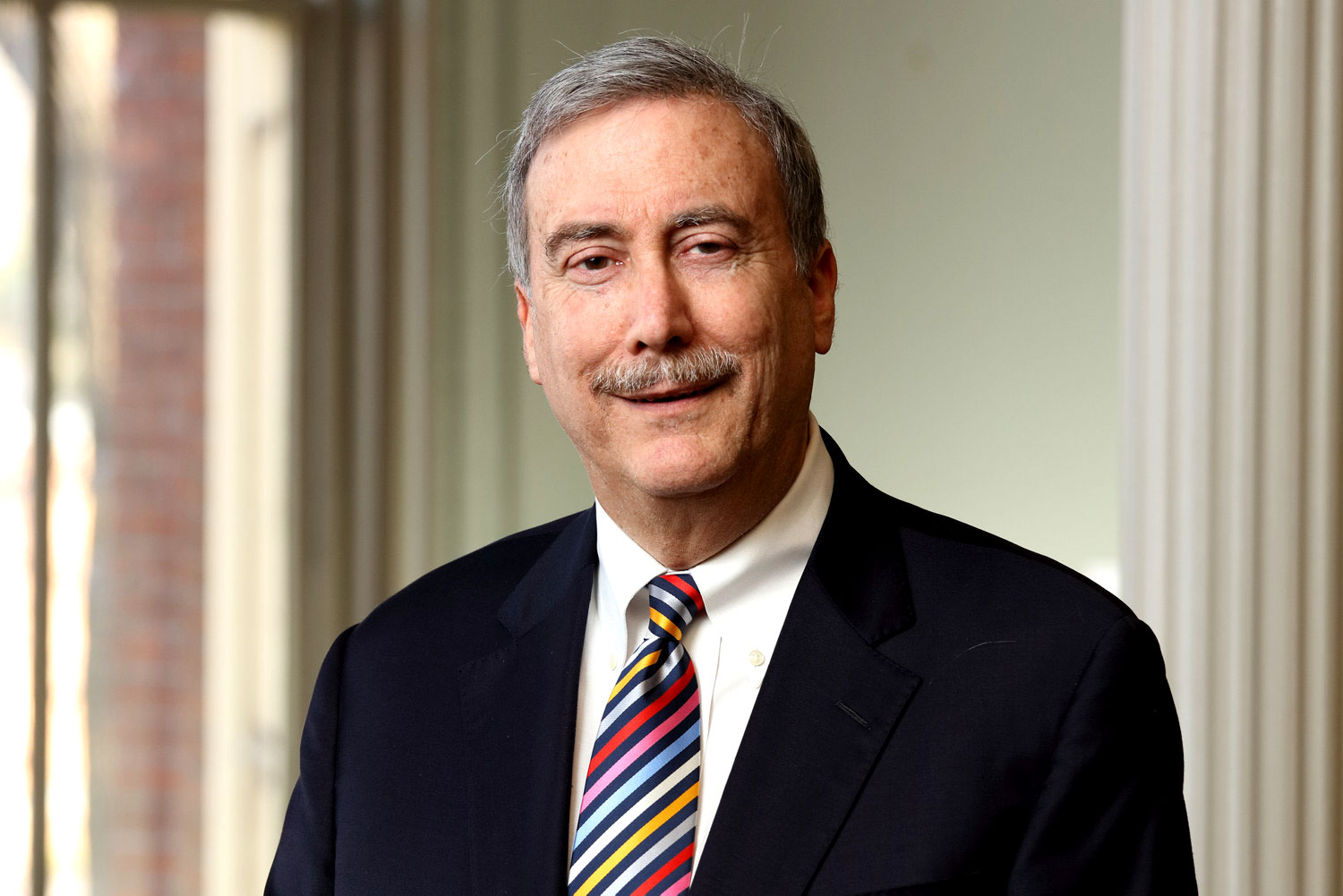 Q. What’s at the forefront of your mind one day after the election?

A. The polling industry needs a major overhaul. Too many polls were too far wrong, including private tracking polls that are normally much better. Even yesterday’s exit polls were wrong. They had Clinton winning virtually all the battlegrounds except Ohio, which was a projected tie, and of course, she lost in a landslide in Ohio.

Nobody can remember anything like it – that so many independent polling groups would be so far off simultaneously.

Q. What did the polls miss?

A. There are a lot of theories floating around and it’s going to take a lot of work to figure out what combination of factors produced this result. Was there a shy Trump vote? Possibly. That may have been a point or two of it. Let’s remember, Clinton is winning the popular vote. It’s going to grow substantially because of the remaining vote from California. She will win the popular.

This is the second Electoral College misfire in 16 years, which is also unprecedented. That’s a problem for any president who doesn’t carry the popular vote.

I talked to one pollster this morning who told me that at least in their case, and he thought in others, their model had not weighted the rural white vote to the extent they should have because it’s through the roof – not just in Virginia, but elsewhere. There was 75 percent or so for Trump in areas like Southwest Virginia and Lynchburg. Remember, Clinton still won Virginia by almost 5 percent.

[Incorrect polling predictions] were virtually universal this year, which is why I say we all have to come together and learn what went wrong and get it right in time for 2018 and 2020, because no one trusts any of it now.

When you see a poll, are you going to pay any attention to it now? Probably not. That’s precisely the way I feel, and my life has revolved around the hundreds of surveys taken every year.

Q. When did you first suspect that the election was going to go for Trump?

Q. Are there any comparable upsets in American History?

A. Oh yeah. There’s “Dewey Defeats Truman,” the old [incorrect] Chicago Tribune headline. The polling groups gave up on Truman and quit polling a few weeks ahead of the 1948 election because they said there was absolutely no way for Dewey to lose. Dewey lost and the election probably closed while they weren’t polling. That’s considered the great polling miss until 2016 replaced it. This is bigger than “Dewey defeats Truman.”

Q. Was the reaction of the nation similar in 1948? Was the nation as divided?

A. Not really. People were more willing to come back and support someone who’d been elected. I think either Trump or Clinton would have had a short honeymoon and that’s what Trump is going to have. This is a deeply divided country and people feel very strongly about this. I’m not quite sure how the Clinton backers are going to come under the Trump umbrella. I don’t think they can.

Q. What’s next for the Crystal Ball?

A. For one thing, we’re going to do as thorough a post-election analysis as we can. We also have a campaign book that comes out early in the New Year and we’ve got a bunch of collaborators with us on that. We want to find out what happened and why. We’re going to drain this election for as much information as we possibly can, as well as examine what went wrong in the polling.

When we get that done, we will move on to the midterm election of 2018 and, of course, Virginia’s 2017 gubernatorial election.

A. Well, one thing that occurs to me is the old line, “This too shall pass.” Whether you’re winning or losing, you want to be a good sport to the extent that you can without abandoning your principles, and you need to remember that presidencies fly by – at least that’s the way it seems to somebody who is older. So if you’re unhappy, there will be another shot in 2020.