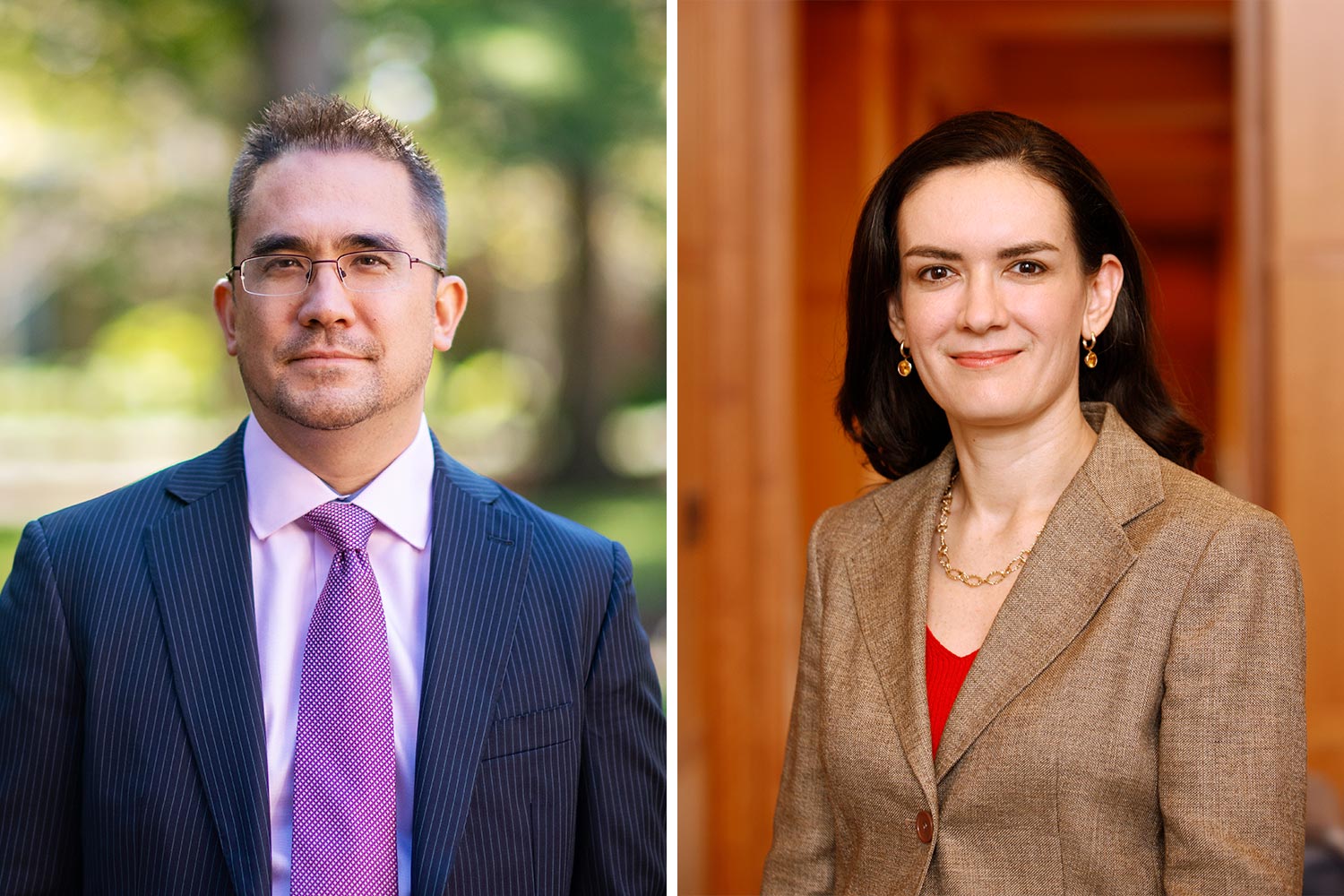 As states across the country struggle with significant budget shortfalls due to the coronavirus pandemic, a coalition of tax scholars has come together to provide policy recommendations to help ease the crisis.

“This is no ordinary recession,” Mason said. “Government at all levels will have to work together to weather the crisis.”

The federal government has passed two bills to help states and localities, including the Families First Coronavirus Response Act, which temporarily increases the federal share of Medicaid expenditures. The Coronavirus Aid, Relief and Economic Security Act, or CARES Act, reimburses states for half of the states’ share of unemployment benefits through December, plus offers another $150 billion to states and localities, but places significant restrictions on state and local governments’ use of that money.

“The quickest solution to the state fiscal crisis in the short term is for Congress to step up and provide more direct aid,” said Daniel Hemel, a Project SAFE participant from the University of Chicago Law School. “We think states will need quite a bit more than that $150 billion, and they will need to be freed from the restrictions that Congress so far has imposed.”

“The federal government is not the only federal body that could increase its support for state and local governments,” said Darien Shanske, a Project SAFE participant from the University of California, Davis. “The Federal Reserve also has a role to play, especially if Congress fails to pass enough support quickly enough.”

Those measures could include extending longer-term loans to states and localities.

Under extreme financial pressure, states are considering how to close their budget gaps, including tax hikes, social service cuts and layoffs.

“Layoffs and service cuts would make things worse by taking even more money out of the economy at a time when employees and residents are already at their most vulnerable,” said Gladriel Shobe, a participant from Brigham Young University.

“If ever there was a time for digital services taxes, this is it,” Mason said.

The coalition devotes a number of recommendations to how states can raise revenue by conforming to recent federal tax laws such as the Global Intangible Low-Taxed Income, or GILTI, which broadened the corporate tax base as a part of the Tax Cuts and Jobs Act.

“States should also consider taxing the repatriation of foreign earnings,” said David Gamage of the Indiana University, Bloomington, Maurer School of Law, a step taken by the federal government as part of the same legislation.

“We’re engineering a massive social insurance scheme, after the fact,” UVA Law’s Hayashi said. “Everyone needs income right now. It’s all a question of tradeoffs and how to spread the harm from the recession across people and across generations in a way that minimizes suffering and speeds the recovery.”

Local governments have an important role to play, Hayashi added, but they need help from the Treasury and the Federal Reserve.

“Localities may be able to raise more revenue from the property tax, but it needs to be done in a nuanced way that provides relief for the most vulnerable homeowners,” he said.

A Year We Will Never Forget: 2019-20 in Review END_OF_DOCUMENT_TOKEN_TO_BE_REPLACED

‘What Will You Carry With You?’ Remarks From UVA President Jim Ryan END_OF_DOCUMENT_TOKEN_TO_BE_REPLACED