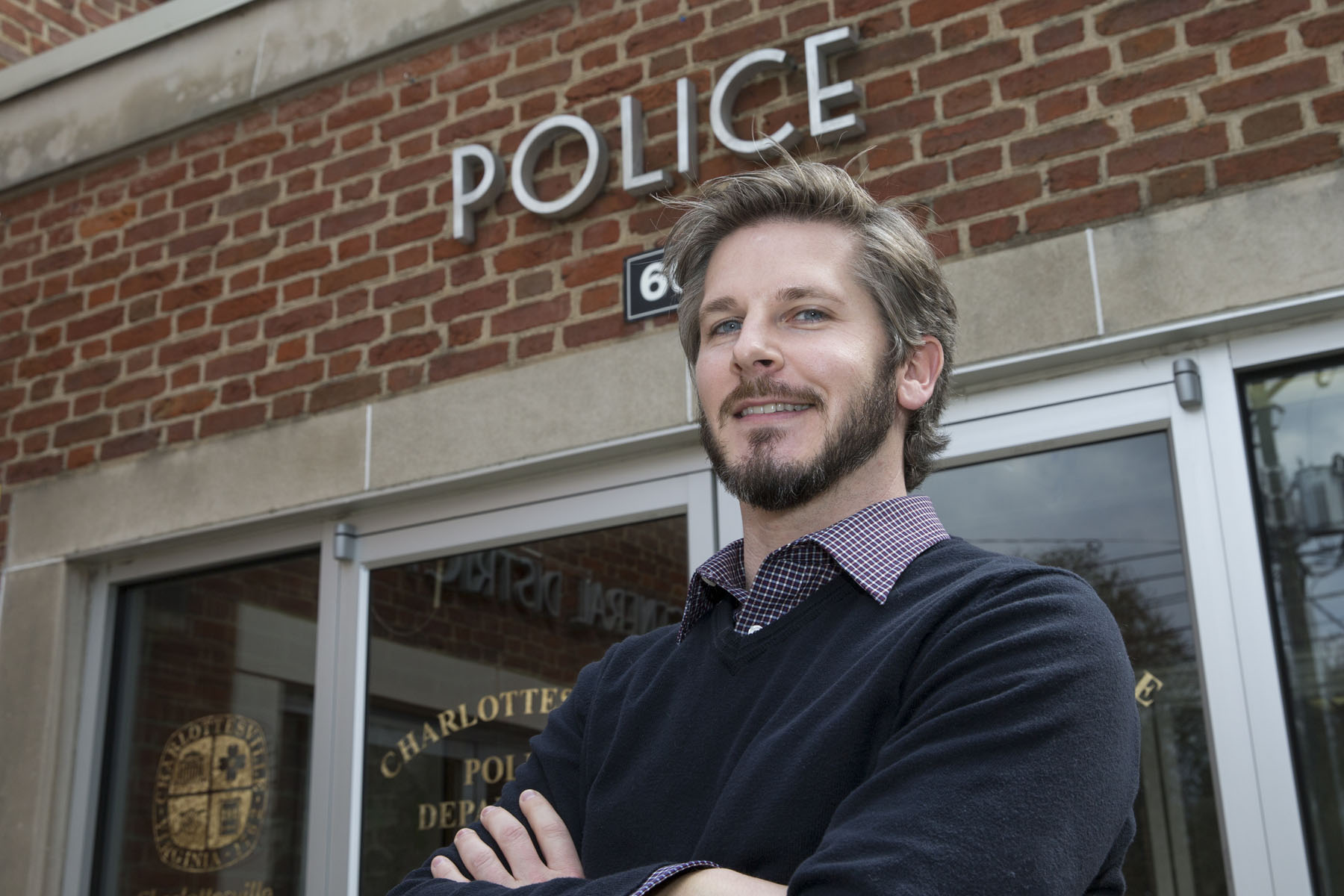 Some interrogation techniques commonly used by police departments throughout the United States to obtain confessions from adult suspects may be inappropriate for use on juveniles, according to an ongoing University of Virginia psychology study.

Such techniques purport to detect deception in criminal suspects and use methods to heighten suspects’ anxiety during interviews, with the goal of obtaining an admission of guilt. Such psychologically manipulative interrogation techniques are considered contentious by critics because they can result in false confessions.

The risk of this is heightened for juvenile suspects, whose still-developing brains make them impressionable and vulnerable to interviewing methods in a stress-filled interrogation room.

“Teenagers are good at making bad decisions,” said Todd Warner, a U.Va. Ph.D. candidate in psychology who is conducting the study. “More than 90 percent of juvenile suspects waive their Miranda rights and begin talking after an arrest. Because they are young and the areas of the brain responsible for executive function are undeveloped, they are more likely than adults to make impulsive decisions, are more suggestible to authority figures, and weigh short-term gains, such as leaving the interrogation room, over long-term consequences, [like] remaining in custody.

“These decision-making tendencies can make teenagers more vulnerable to making incriminating statements or even false admissions of guilt when under the pressure of an interrogation.”

Many interrogation techniques used by police detectives are designed to gain incriminating testimony or confessions of guilt by gaining a level of trust from a suspect. Police officers use such techniques when they believe a suspect is guilty and may otherwise be unwilling to admit to committing the crime. Officers often use leading questions and sometimes even present false evidence, which is legally permissible, to direct a suspect toward an eventual admission of guilt.

Warner surveyed 178 police officers at a national training seminar with the goal of determining whether or not they use the same interrogation techniques on juveniles as they do on adults.

He found that only about 20 percent of police officers receive any training regarding adolescent development. Less than half receive training on how to assess Miranda comprehension. And nearly all of the officers surveyed reported frequently using the same interrogation techniques on minors as on adults.

Warner also found that only about half of the officers received formal training in interrogation methods, and the vast majority learn on the job under officers who may have no training at all that is specific to interviewing juvenile suspects. This, he said, can perpetuate an adversarial interrogation system that does not take into account current understandings of developmental psychology and adolescent decision-making.

“Police officers have a very difficult job trying to determine who actually perpetuated the crime under investigation, and while they are well-trained on laws and the legal system, many of them lack knowledge on adolescent decision-making, which can have a detrimental effect on suspects who may not be guilty, and also on the proper functioning of the legal system,” Warner said.

As a result of his findings thus far, Warner has several recommendations for improving juvenile interrogations:

“These recommendations would lead to better public policy, would improve the interrogation process, improve accuracy and make the criminal justice system more credible,” he said.

What’s Next for UVA’s Class of 2022? END_OF_DOCUMENT_TOKEN_TO_BE_REPLACED