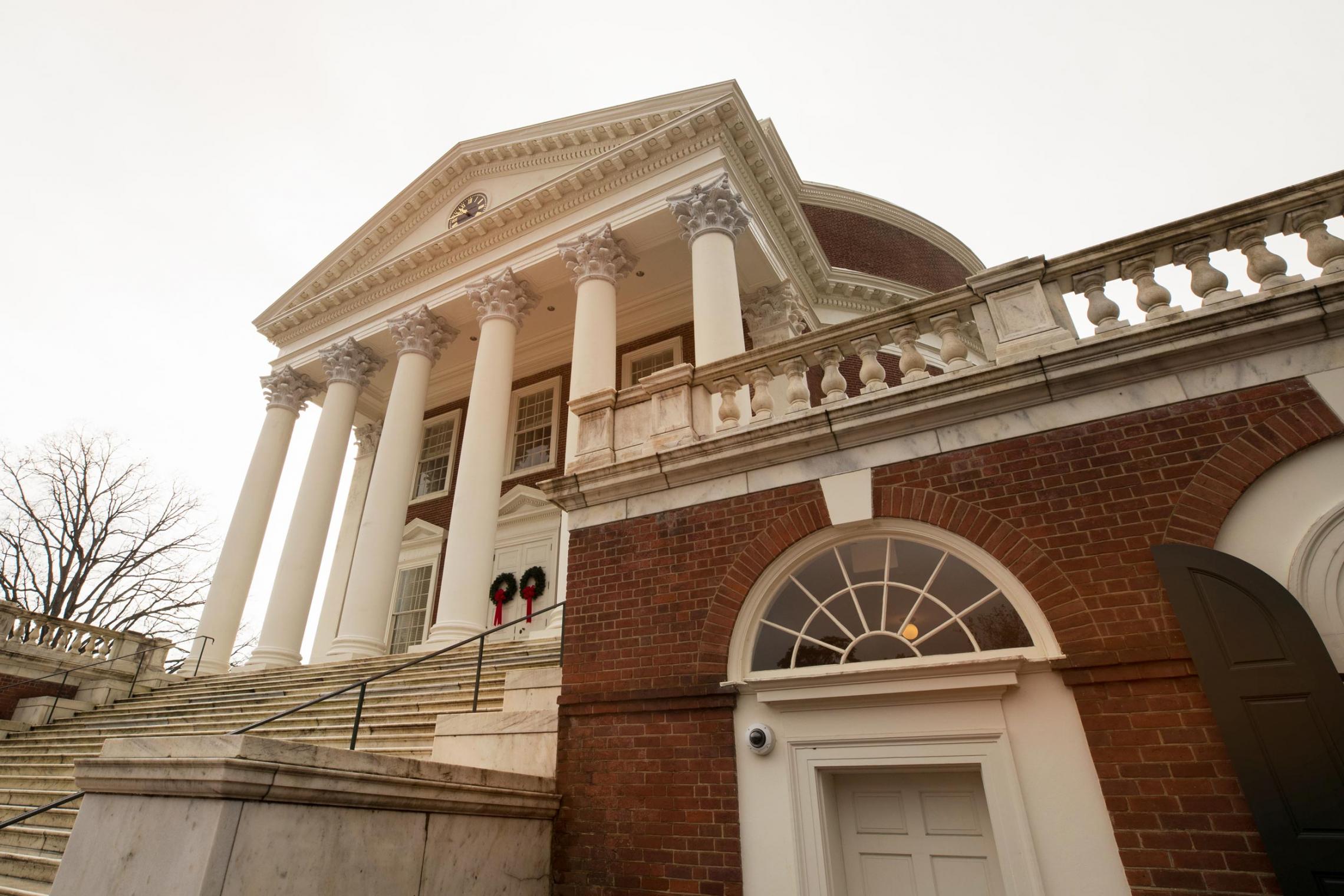 The American Association for the Advancement of Science on Tuesday named five University of Virginia professors among its 2018 class of fellows. Election as a fellow is an honor bestowed upon AAAS members by their peers.

The latest elections bring to 38 the number of UVA faculty members named as AAAS fellows.

The tradition of AAAS fellows began in 1874, and election is regarded as a prestigious distinction among scientists. AAAS is the world’s largest general scientific society and publisher of the prestigious journal Science and other prominent journals. Founded in 1848, the organization includes nearly 250 affiliated societies and academies of science serving 10 million individuals.

The AAAS announcement included the following citations for the UVA honorees’ election: 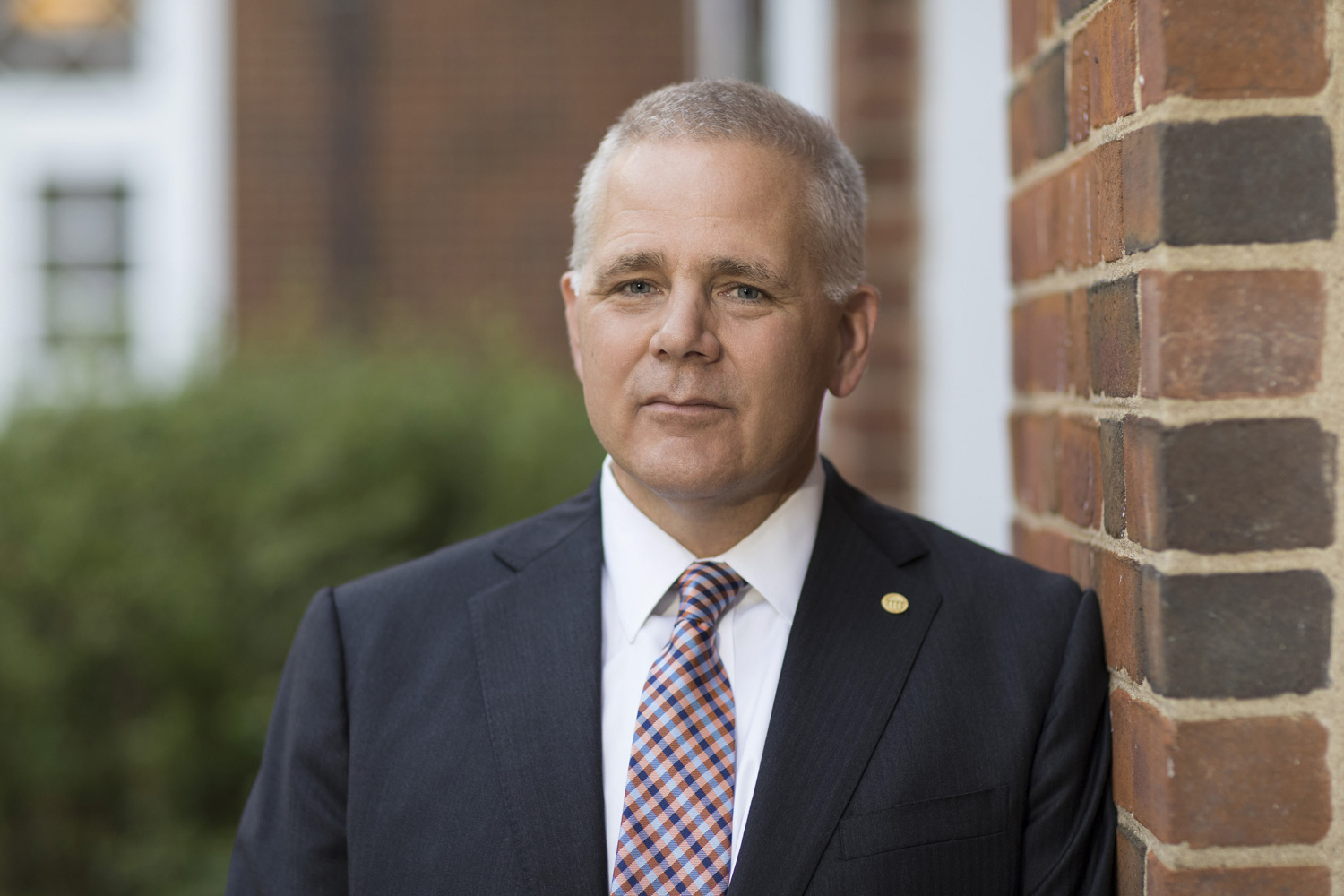 Benson: “For seminal contributions to the mechanisms controlling engineered environmental barriers for containment of non-hazardous, hazardous, and radioactive wastes.” 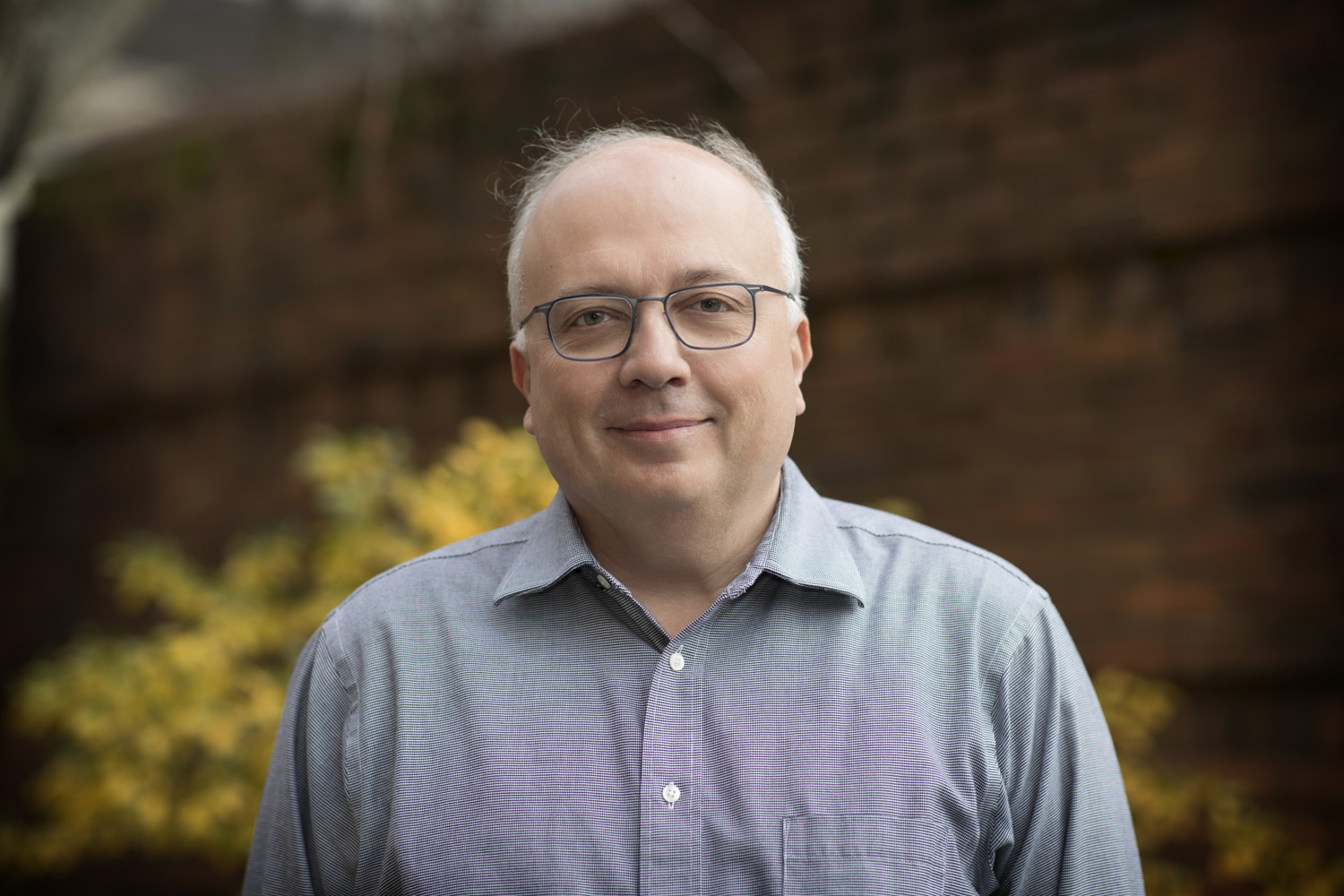 DeSimone: “For distinguished contributions to the fields of cell adhesion, cell migration, morphogenesis, embryogenesis, and mechanotransduction.” 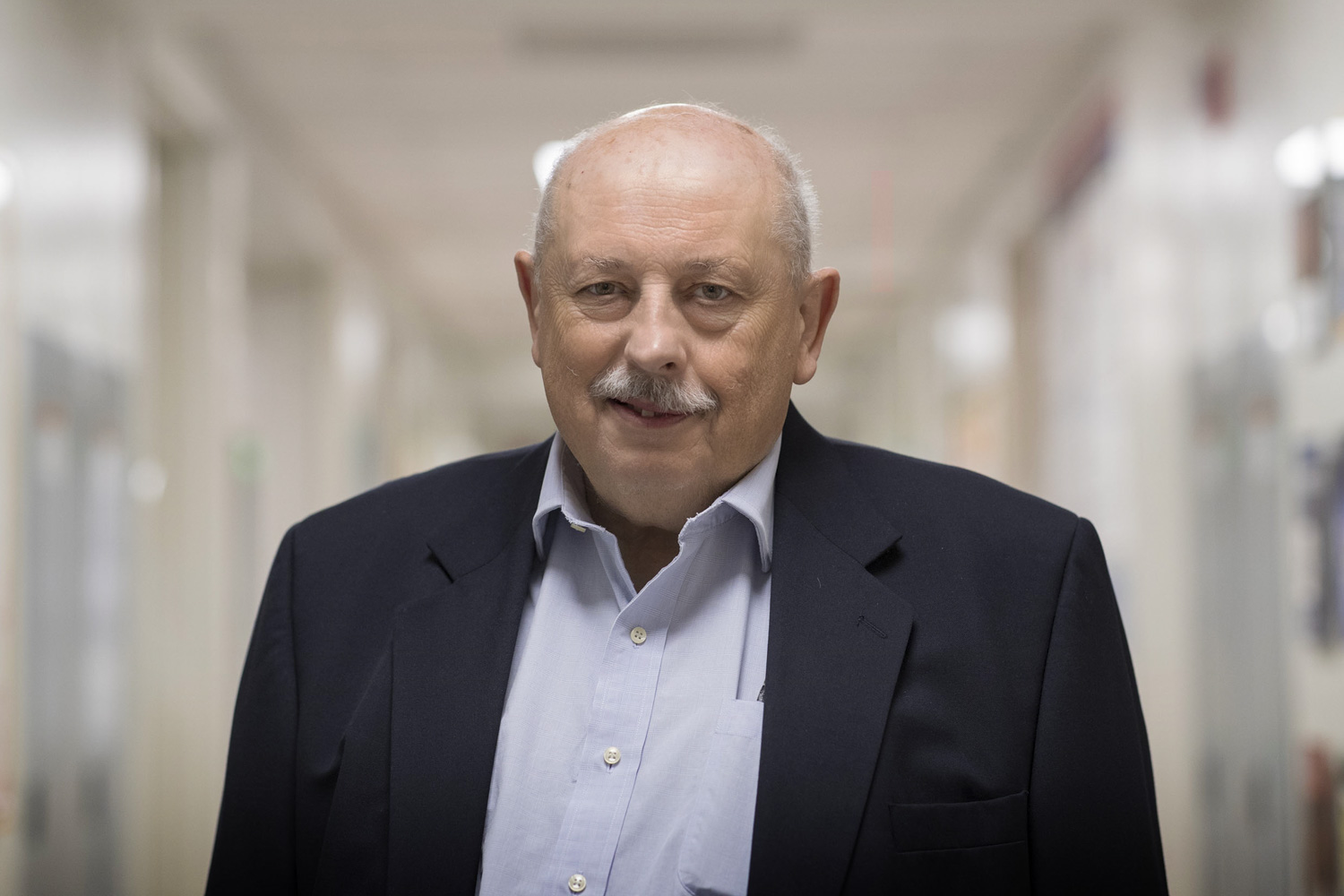 Minor: “For distinguished contributions in structural biology, particularly creating methodologies that have transformed protein crystallography and have led to the structure determination of thousands of proteins.” 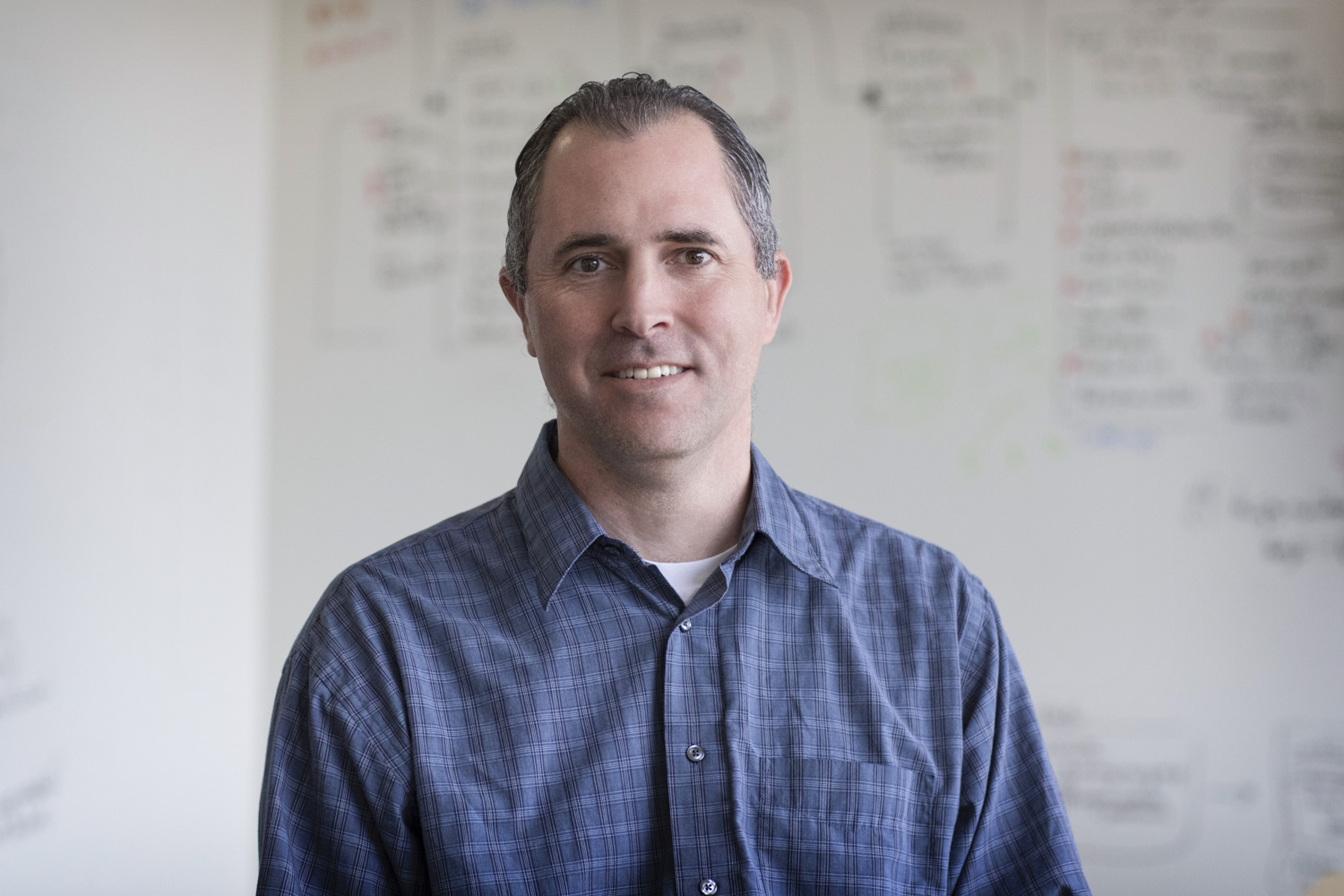 Nosek: “In the field of psychology for unsurpassed leadership in the quest to improve openness, integrity, and reproducibility in research, not only for psychological science, but for all of science.” 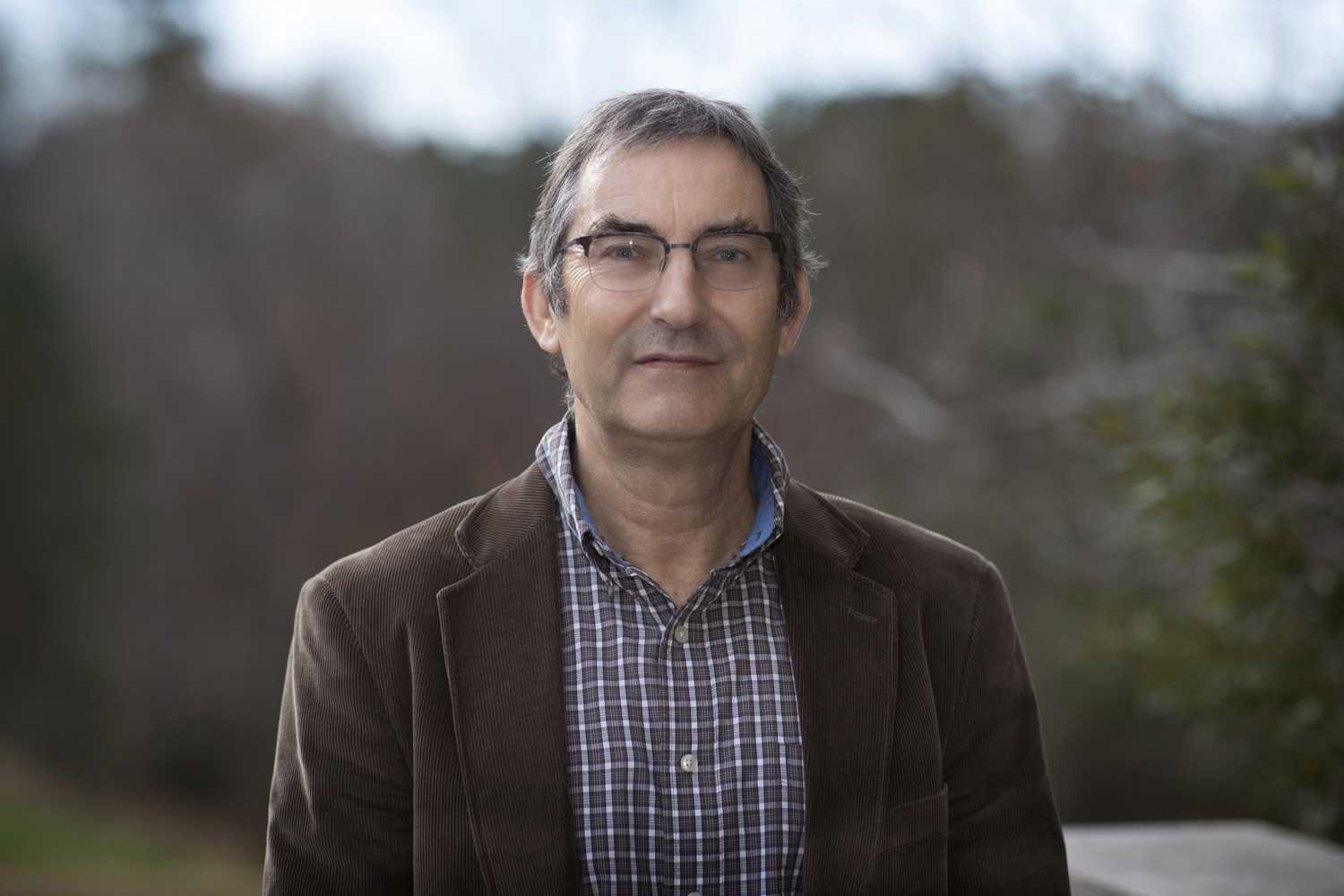 “Drs. Benson, DeSimone, Minor, Nosek and Tamm are outstanding scholars and have made exceptional contributions to the advancement of science and applying their intellect to developing the knowledge, tools and methods that will solve some of the pressing problems in human health and society in the future,” said Melur K. “Ram” Ramasubramanian, UVA vice president for research.

This year, AAAS elected 416 members as fellows in honor of their scientifically or socially distinguished efforts to advance science or its applications. Their names will be formally announced Thursday in the News & Notes section of Science.

The organization will present the new fellows with a certificate and a rosette pin in February at the association’s annual meeting in Washington, D.C.