Left Out: Researcher Probes the Pain of Ostracism 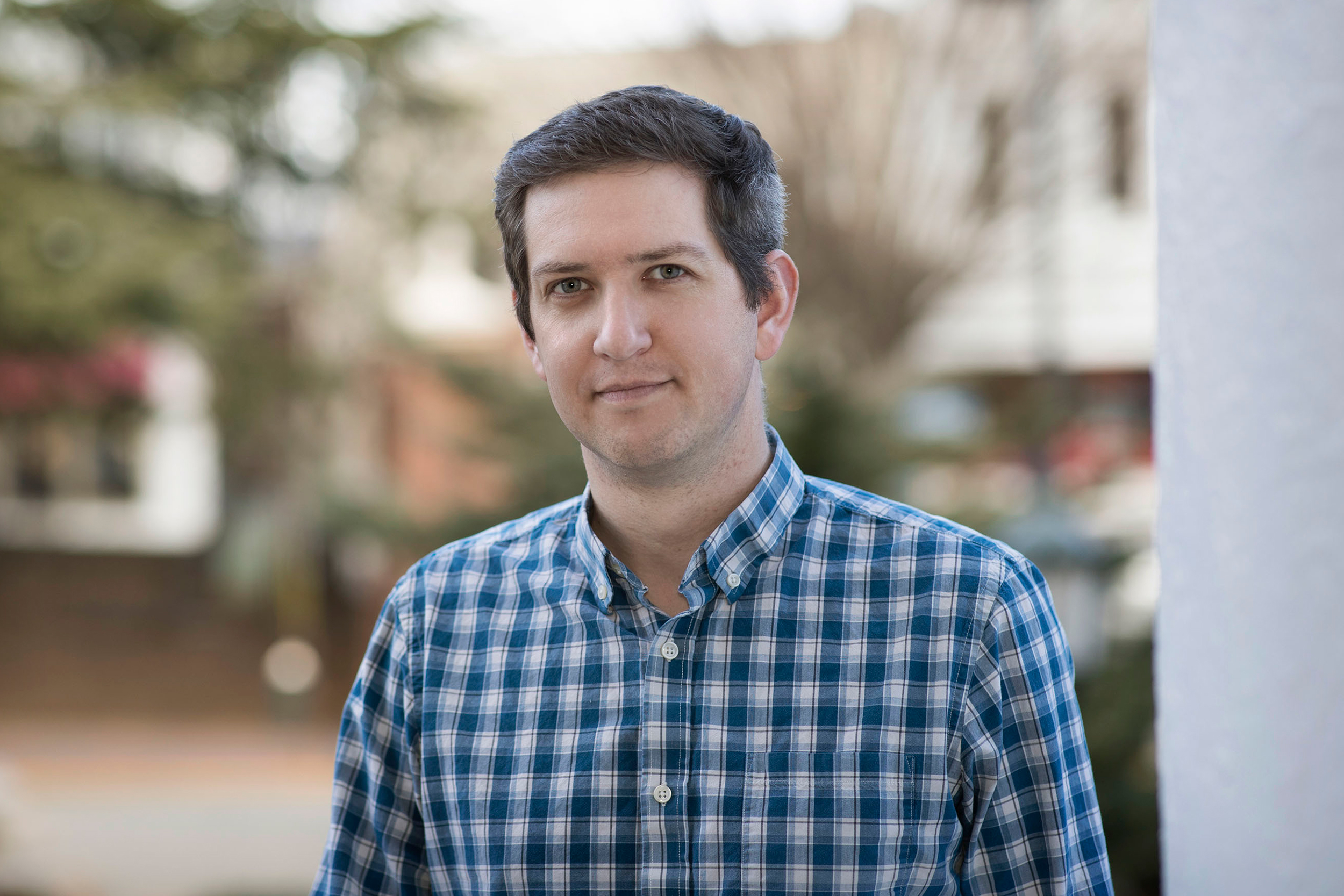 The sad sensation of being left out inspires feelings of anger, sadness and revenge in humans – some of whom even express interest in joining gangs after being left out, according to research from the University of Virginia.

Andy Hales, a postdoctoral researcher in social psychology in UVA’s Frank Batten School of Leadership and Public Policy, recently published several research papers that highlight the pain that comes with being socially ostracized. Underlying all of his work, he said, is the human motivation to maintain four basic psychological needs:

Hales and his team created several different scenarios to see how people reacted when those basic needs were threatened by ostracism.

“In order to restore those needs, people can engage in a variety of behaviors,” Hales said.

“Some of them are pretty positive. People can play nice and be good group members to restore those needs,” he continued. “But there are also times when aggression may be a more attractive alternative, especially if people are trying to restore their needs for meaningful existence or control over the environment.”

In a study published in the Journal of Social Issues, Hales studied the reactions of people who would not ordinarily be interested in identifying with extreme groups. “But when you are ostracized and starved of social connection, you might be temporarily more open to groups that would be otherwise unappealing,” he said, much like a very hungry person might be more open to eating food that normally would not be tempting.

Two of his studies tested that theory using a game called “Cyber Ball.” In the ostracism condition, a player is excluded from the game and then approached by someone seeking signatures for a survey demanding reduced tuition by blockading campus and disrupting classes. “The survey asked how open participants would be to attending a meeting for this group, and people who had been ostracized indicated greater openness to attend the meeting,” Hales said. The survey used a one-to-10 scale to gauge the responses.

The Journal of Social Psychology published a different study that examined how people feel when their companions paid more attention to their cellphones than their partners. It was based on the primal idea that humans rely on one another for survival; someone who is ostracized would be at a serious disadvantage. “It would be adaptive for people to have a really sensitively tuned system for noticing when they’re being left out, and a result of that is that they might over-detect ostracism,” Hales said.

In the study, people were asked to write about times when they were ignored by someone using a cellphone. Those stories were compared to others in which study participants wrote about a time when their partner actively included and listened to them during a conversation. Both sets of people were then asked about those basic needs: belonging, self-esteem, control over their environment and having a meaningful existence.

“What we found is that people reported greater threats to their basic needs when they had recalled an experience where their conversation partner had used a cellphone,” Hales said.

An unexpected finding was that phone-induced ostracism hurts women more than men. Hales said that conclusion squares with other research on women having a more communal orientation and “potentially being more sensitively tuned to signs of disharmony in a group.”

A third collection of experiments revealed that feeling ignored or unacknowledged is worse for a person’s mental health than receiving bad news.

Six hundred men and women participated in four experiments that were designed to make them feel left out. The first two involved Cyber Ball. In the first condition, players who were excluded from the game reported feeling worse in the four basic human needs of belonging, self-esteem, control over one’s environment and having a meaningful existence.

In the second condition, some players were marginally included in the game. “When participants received just a few ball throws at the end of the game, just three throws were sufficient to help them feel better than people who had been ostracized the whole time,” Hales said.

“So, it seems like a little goes a long way in terms of acknowledgement and inclusion,” he said. “It didn’t fully restore their basic needs, so they still would have been better off had they not been ostracized at all. But there was a detectable effect of re-inclusion at the end.”

In the second pair of studies, all of which were published in the journal Personality and Social Psychology Bulletin, participants were asked to fill out applications to live in an apartment complex. They were told their goal was to get accepted to the complex. All were denied in the experiments. Those who received no explanation reported feeling embarrassed, awkward and uncomfortable. However, those who received an explanation of their rejection, even if it was cruel, said they recovered their basic needs significantly more than people who didn’t receive any message.

Hales said that result showed that being acknowledged eased the pain of the rejection.

“We know ostracism is a hurtful experience,” Hales said. “You’re essentially being treated like a ghost, like you’re not even there.”

A Year We Will Never Forget: 2019-20 in Review END_OF_DOCUMENT_TOKEN_TO_BE_REPLACED

‘What Will You Carry With You?’ Remarks From UVA President Jim Ryan END_OF_DOCUMENT_TOKEN_TO_BE_REPLACED