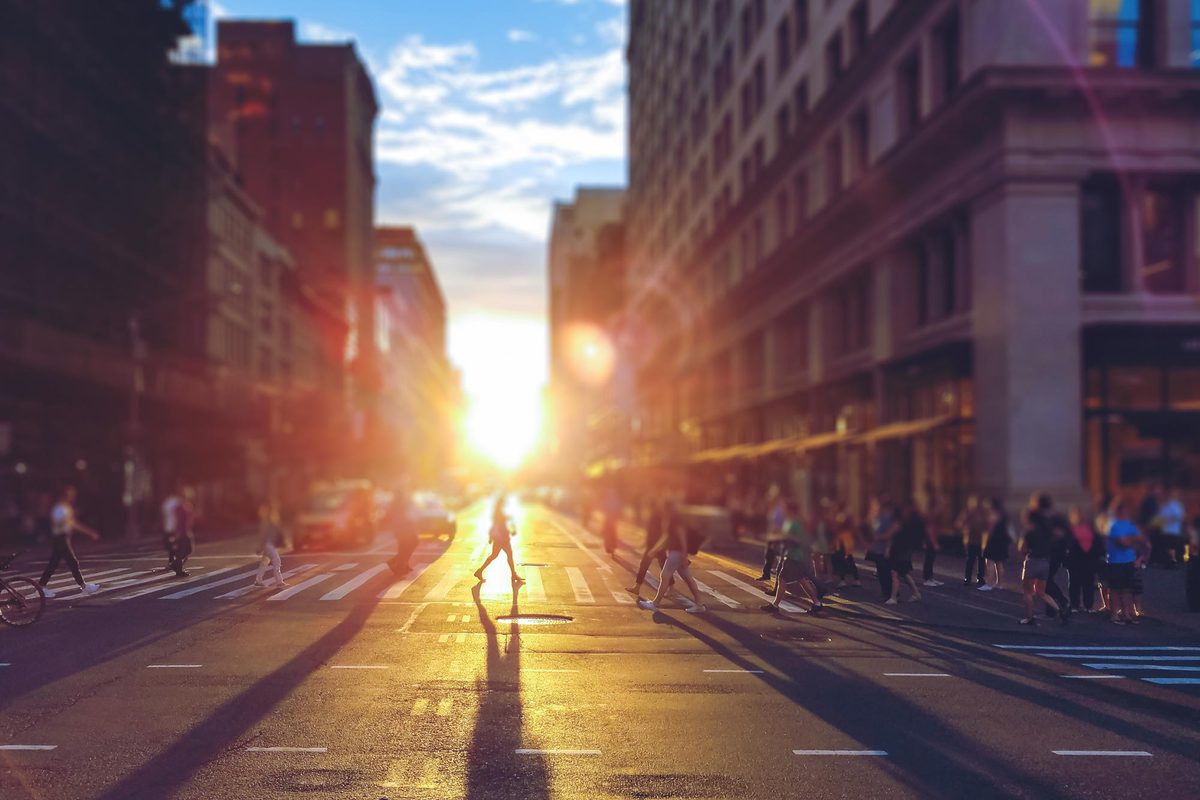 New research from the University of Virginia finds children who are raised in walkable cities are more likely to climb the economic ladder, earning more than their parents did at similar points in their lives.

“If you grow up in a lower income quartile, you’re more likely to sort of rise up to a middle or higher income quartile,” said graduate psychology student Nicholas Buttrick, one of the authors of “The Socioecological Psychology of Upward Mobility,” a study recently published in the journal American Psychologist.

What’s more, children who grow up in walkable cities are more likely when they become adults to get better-paying jobs than their parents without need of a car, which is expensive.

The other predictor of upward mobility is having a feeling of connectedness. “We also find that if you live in a walkable city, you feel like you belong,” Buttrick said. “You feel like you have a community, and that feeling also predicts whether or not you’re going to be moving up the economic ladder.”

The study’s authors included Buttrick, UVA psychology professor Shigehiro Oishi and Minkyung Koo, an assistant professor of business administration from the University of Illinois at Urbana-Champaign. They defined “walkable cities” as having pedestrian-friendly intersections, adequate lighting and wide sidewalks.

The ease of living without a car also factored in. “How good is the public transit? Can you go to the grocery store without needing to drive?” Buttrick said. “Can you walk to a bank? Can you walk to a playground?”

New York City is a perfect example, he said. People can take advantage of its public transportation and sidewalks with no need for a car. Their feeling of connectedness is also amplified by running into the same people each day as they traverse the city. 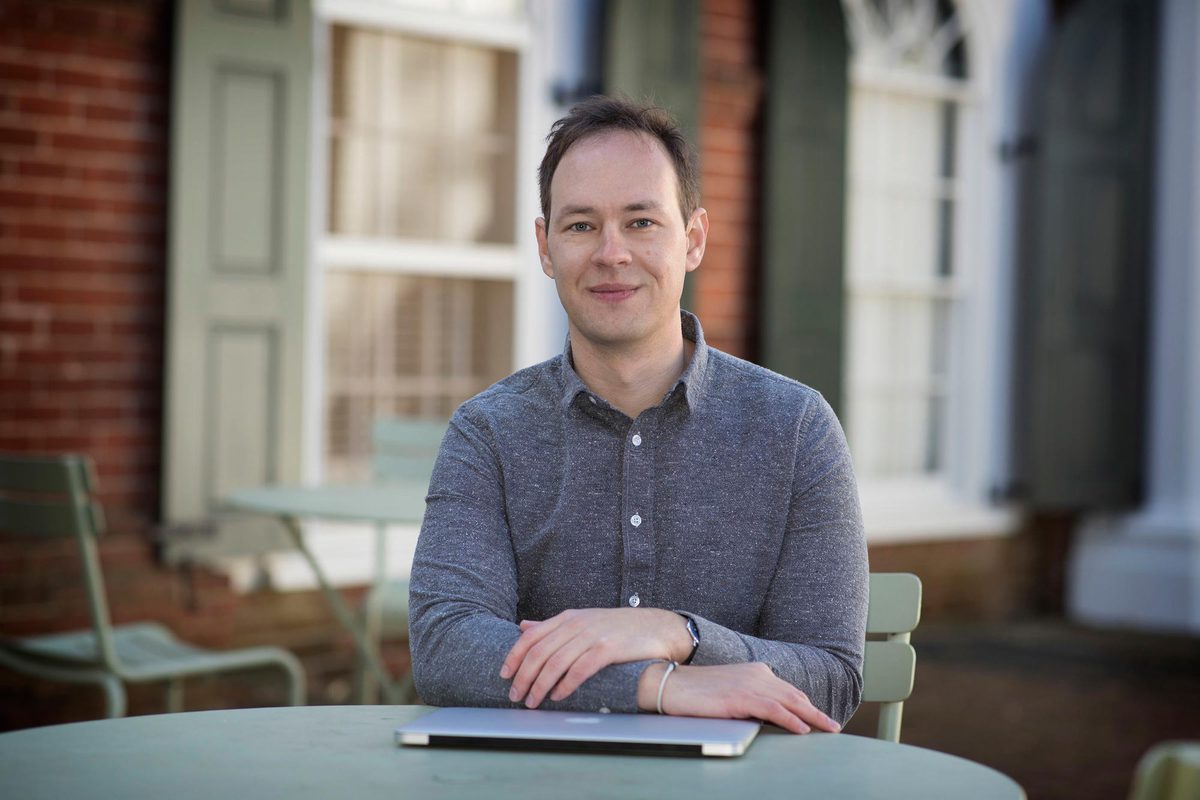 Buttrick grew up in New York City and experienced these things firsthand. “I didn’t have to drive anywhere. Between having a bike and being able to jump on a bus, I could go anywhere in the city and it felt like it was mine,” he said.

It is more challenging to reap these benefits in a city like Charlottesville, where public transportation is less ubiquitous. “It’s harder, because public transit isn’t great,” he said. “It’s harder to get from point to point and you may feel there are parts of the city which aren’t yours and you might be less likely to potentially want to work in those parts of the city.”

Another example is Atlanta, “where you sort of have these different parts of the city which functionally wall themselves off from each other,” he said.

The research team studied economic mobility by pouring through a huge data set created by Harvard University economics professor Raj Chetty. He and his colleagues pulled the economic data of more than 9 million Americans born between 1980 and 1982. Chetty’s team was able to cross-reference records of parents with records of their children. “So they actually know how well children have done at age 30 relative to their parents, which is crazy,” Buttrick said. They took into account several factors, including race and single-parent households.

“What we show is that walkability, the way a city is laid out, predicts upward mobility, even above and beyond those factors,” he said. “You can control for all of those things and still show that walkability matters. The effect is pretty strong for predicting what areas are going to support upward mobility and what aren’t.”

Living in walkable cities helps both economically and psychologically. “Both of those things seem to predict the American dream – doing better than your parents,” Buttrick said. “We think that feeling like you belong really helps motivate people and increases their resiliency, but all our work to date is correlational, so we can’t point causally at any psychological factor yet.”

Buttrick and his team are in the early stages of a new study seeking to answer that. They are trying to track the impact in Minneapolis, which increased its transit lines about 15 years ago. He said it’s very complicated work, with researchers poring over yearbooks and doing in-depth interviews with people who were growing up during the transportation expansion.

“I think it’s one of the trickier studies we’re ever going to do, because it requires a lot of being on the ground,” he said.

Q&A: Assessing the Risks and Rewards of Pelosi’s Plan to Visit Taiwan END_OF_DOCUMENT_TOKEN_TO_BE_REPLACED

These Giant Wind Turbines, Inspired by Palm Trees, May Be the Future of Renewable Energy END_OF_DOCUMENT_TOKEN_TO_BE_REPLACED