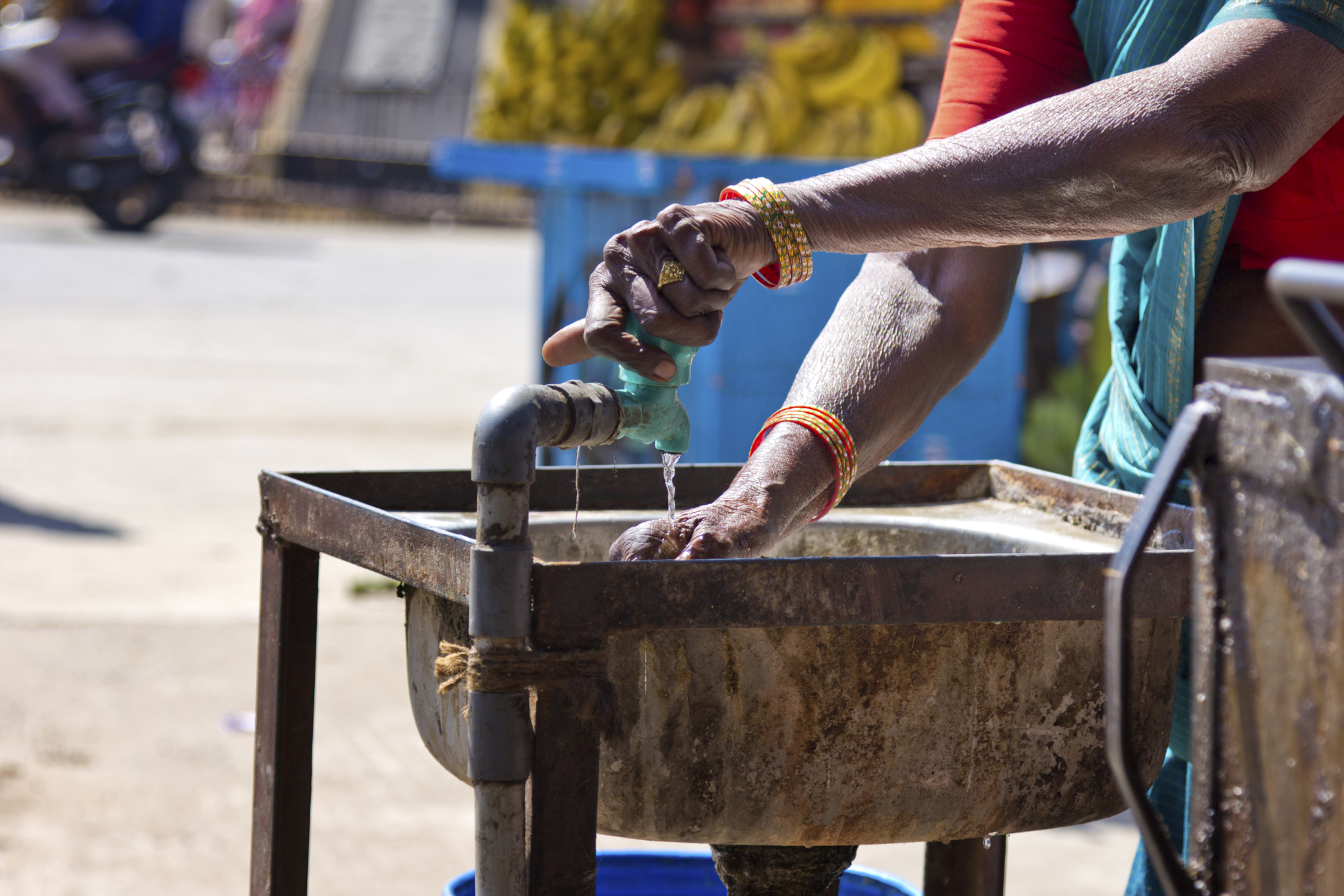 As monsoon season arrives in India, the nation’s meteorological department has warned citizens to expect lower rainfall levels for the second year in a row, on the heels of one of the deadliest heat waves in history. The predicted drought could prove dangerous not only for India’s economy but also, according to one University of Virginia economist, for its female population.

Examining the effects of climate change in India, Sheetal Sekhri, an assistant professor of economics, found that decreases in rainfall are correlated with increases in domestic violence and with dowry killings, in which a husband (and his family) kills his wife so that he can remarry and obtain new dowry payments.

According to Sekhri’s study, one standard deviation decrease from long-term average rainfall correlates with approximately an 8 percent increase in dowry killings in the affected region.

This year, India is predicted to receive only 88 percent of its long-term average rainfall during the four-month monsoon season, which begins in June. Given the precipitation variability expected with climate change, such deficits could become more common and more dangerous in a country where 600 million Indians are directly supported by agriculture.

“Vulnerable populations, generally, are expected to face high burdens when we see climate change,” Sekhri said. “If we do see more droughts, it is possible that we would see an increase in domestic violence and dowry deaths.”

Sekhri and her coauthor examined data gathered in each of India’s 583 districts from 2002 to 2007 and found two key pieces of evidence. Agricultural production generally fell steeply when rainfall levels were lower, causing economic distress, and dowry payments generally increased in these times of distress. Other forms of sexual assault and crime did not display the same correlation, leading Sekhri to believe that domestic violence leading to dowry killings is more strongly linked to economic hardship than to social or religious motivation.

“To us, it looks very compelling that rainfall deficits increase dowry deaths,” she said.

Having published her research on dowry deaths in the Journal of Development Economics, Sekhri has turned her attention to a related climate issue that has claimed thousands of Indian lives this year: excessive heat.

Her team has aggregated daily temperature data for every district in India from 1996 to 2012, along with each district’s annual death rates, which measures deaths per 1,000 people.

“Increases in above-average degree days, I can conclusively say, will increase crude death rates,” she said. “What we know less about are the mitigation strategies. How can [India] best adapt to changing climate patterns?”

Seeking solutions, Sekhri’s team, in ongoing research, has gathered additional data from across India to quantify how improved irrigation and access to aquifers and electricity could lower the crude death rate in areas suffering from excessive heat. So far, the impacts of such relief efforts appear significant, she said.

“We thought that if political representation of women increased, it might lead to changes in policing, as well as make more women willing to come forward before the situation escalated to death,” Sekhri said.

However, data was limited by the scarcity of women holding national office in India, and Sekhri’s team did not see any significant decreases in dowry killings in areas where women did win national elections. Increases in female representation at municipal and village levels might prove more helpful, she said.

For now, Sekhri hopes that her research can bring awareness to the social implications of climate variations and spark life-saving prevention efforts as India and other developing countries come face-to-face with the human impact of climate change.

Meet the New Cavalier on Horseback: She’s Eager To ‘Carry On a Legacy’ END_OF_DOCUMENT_TOKEN_TO_BE_REPLACED

Housing Changes Are a Breath of Fresh, Cool Air – Especially for Lawnies END_OF_DOCUMENT_TOKEN_TO_BE_REPLACED

Virginia Football – For All Virginia END_OF_DOCUMENT_TOKEN_TO_BE_REPLACED