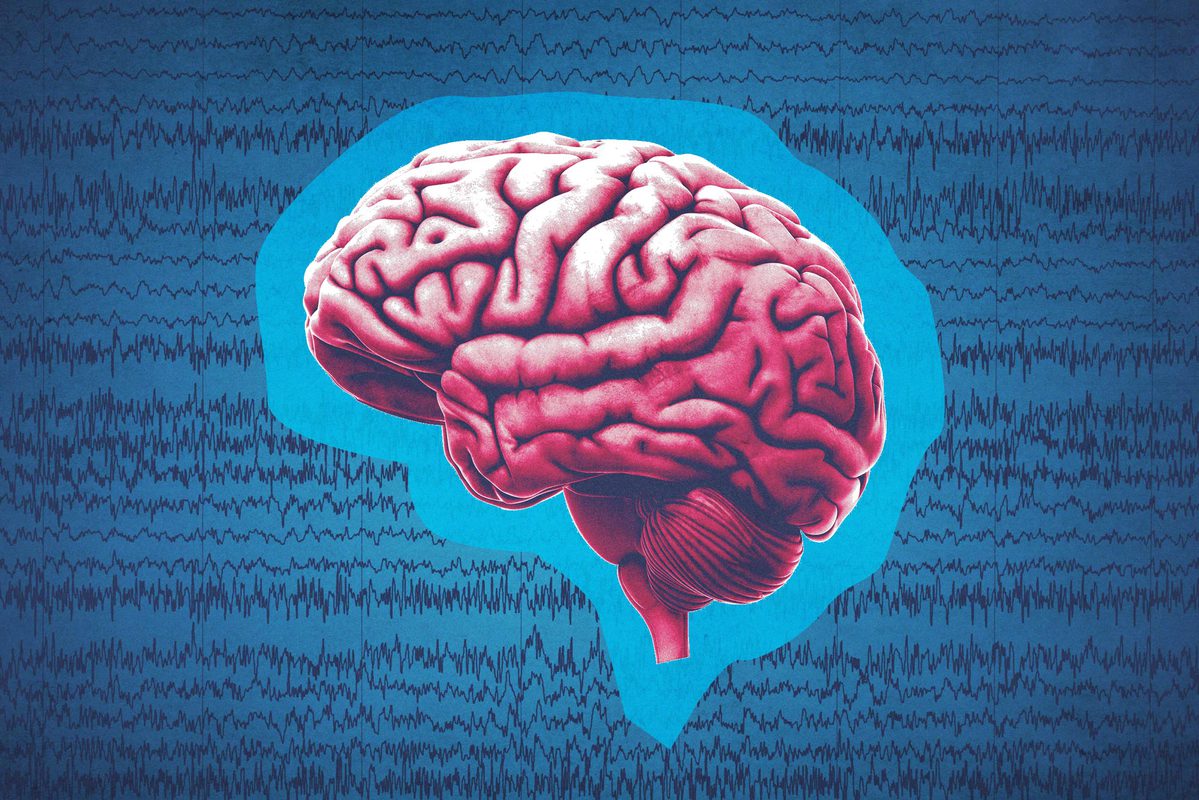 There are effective treatments to stop life-threatening epilepsy seizures when the initial treatment has failed, a sweeping new study reveals.

The study offers important answers about three such emergency drugs that are used to treat prolonged seizures, known as status epilepticus, even though physicians have had little understanding of the drugs’ effectiveness. Until now, there has been no clear indication of which is best or how much should be given.

The study found that the three drugs – intravenous levetiracetam, fosphenytoin and valproate – were all about equally effective at stopping the potentially deadly seizures when the default choice, benzodiazepines, proved unable to do so. The results were so clear that the shocked researchers stopped their trial early.

“When we planned the study, we didn’t even know if these drugs work 10%, 25% or 50% of the time,” said investigator Jaideep Kapur, head of the University of Virginia Brain Institute. “So, the big, big takeaway is that each of these drugs works about 45% of the time. And this is an important finding because it tells us patients can get better. They don't have to be placed on a ventilator [breathing machine].”

The study’s findings, published in the prestigious New England Journal of Medicine, both affirm existing clinical practices and suggest a major change. Doctors can feel confident that their preferred drug of choice is as effective as the other options, Kapur noted, but they also should significantly increase how much levetiracetam they give when they choose it. 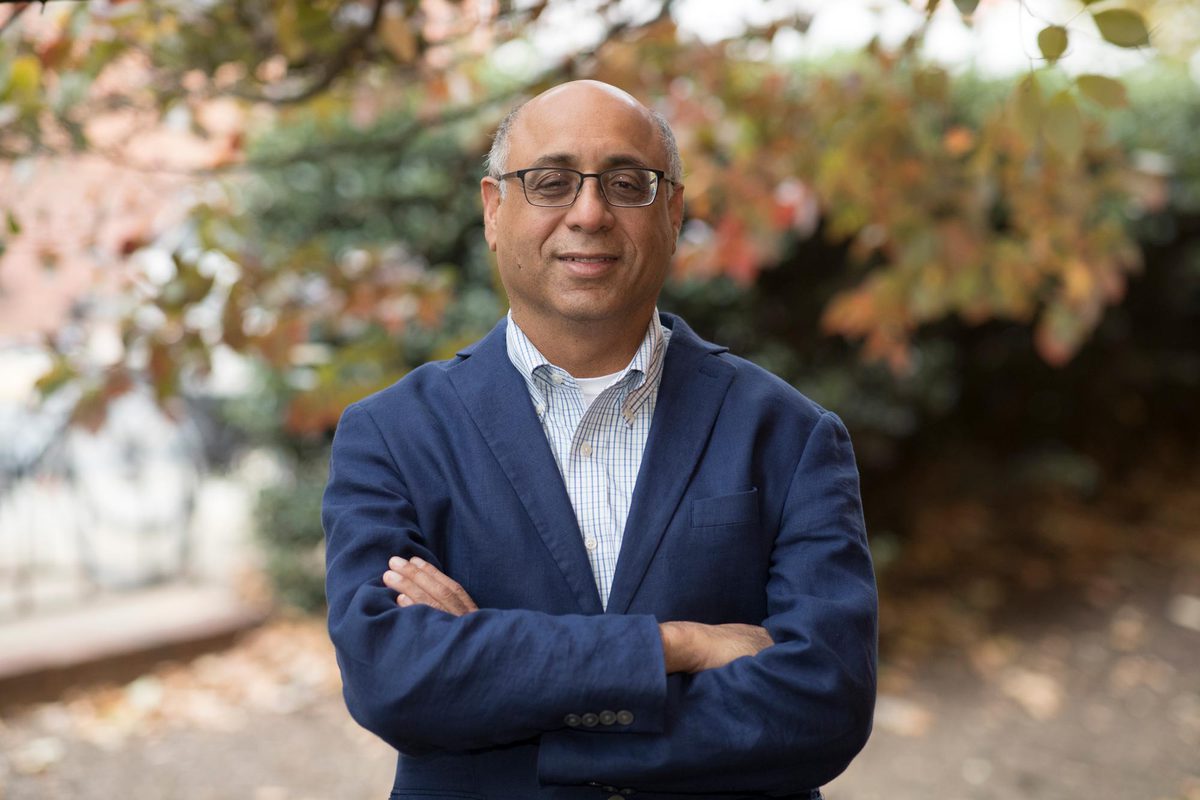 “Prior to this, people were using their best guess as to which drug to use and how much of it to use. And this puts those things to rest and tells you exactly how much of which to use, and what to expect,” said Kapur, of the UVA School of Medicine’s Department of Neurology.

The trial organizers tested the maximum safe dose of each of the drugs so there would be no question whether too little had been used to gauge the medicine’s effectiveness. In so doing, they gave twice as much levetiracetam as many doctors administer.

“When I started 25 years ago, there was not a single scientifically proven drug [for status epilepticus]. We didn't know which drug to use, even for the first-line treatment, and how much of them to use,” Kapur said. “And 25 years later, we can treat more than 80% of the patients – 85% of the patients – using scientifically proven drugs. Eighty-five percent of our patients will get better, will stop having seizures and start waking up. That is the effect of scientific research on improving care of patients, and this is real.”

About the Epilepsy Seizure Trial

The randomized, double-blinded trial looked at the effect of the drugs in 384 patients at 57 emergency departments in the United States between November 2015 and the end of October 2017. The researchers originally planned to study 795 patients over five years, but the results were so clear that was deemed unnecessary. “Clinical trials are notorious for going over-long and over budget, and we came in under budget,” Kapur said.

That was possible, he said, because of the participation of many top experts in both the United States and Europe. Participating sites included the University of Michigan; Medical University of South Carolina; UVA; the Children’s National Medical Center in Washington, D.C.; and many more.

“It was an amazingly accomplished group of people,” Kapur said. “We had the best experts from all over the United States and Europe. For me, it’s been a great joy working with the team as the leader of the Brain Institute. That’s the spirit I want to bring to UVA. That’s really what motivated me to start the Brain Institute: to fashion these teams within UVA, so that we can do really significant, societally impactful research.”

Kapur expressed his gratitude to all the patients who participated in the study. “[UVA] President [Jim] Ryan has said we must be great and good,” Kapur said, “and this is the kind of good we want to do.”

The researchers are now looking more closely at the drugs’ effectiveness and dosing in children. That will offer important information on how best to treat the young patients, as the causes of status epilepticus in adults and children often differ.

What’s Next for UVA’s Class of 2022? END_OF_DOCUMENT_TOKEN_TO_BE_REPLACED