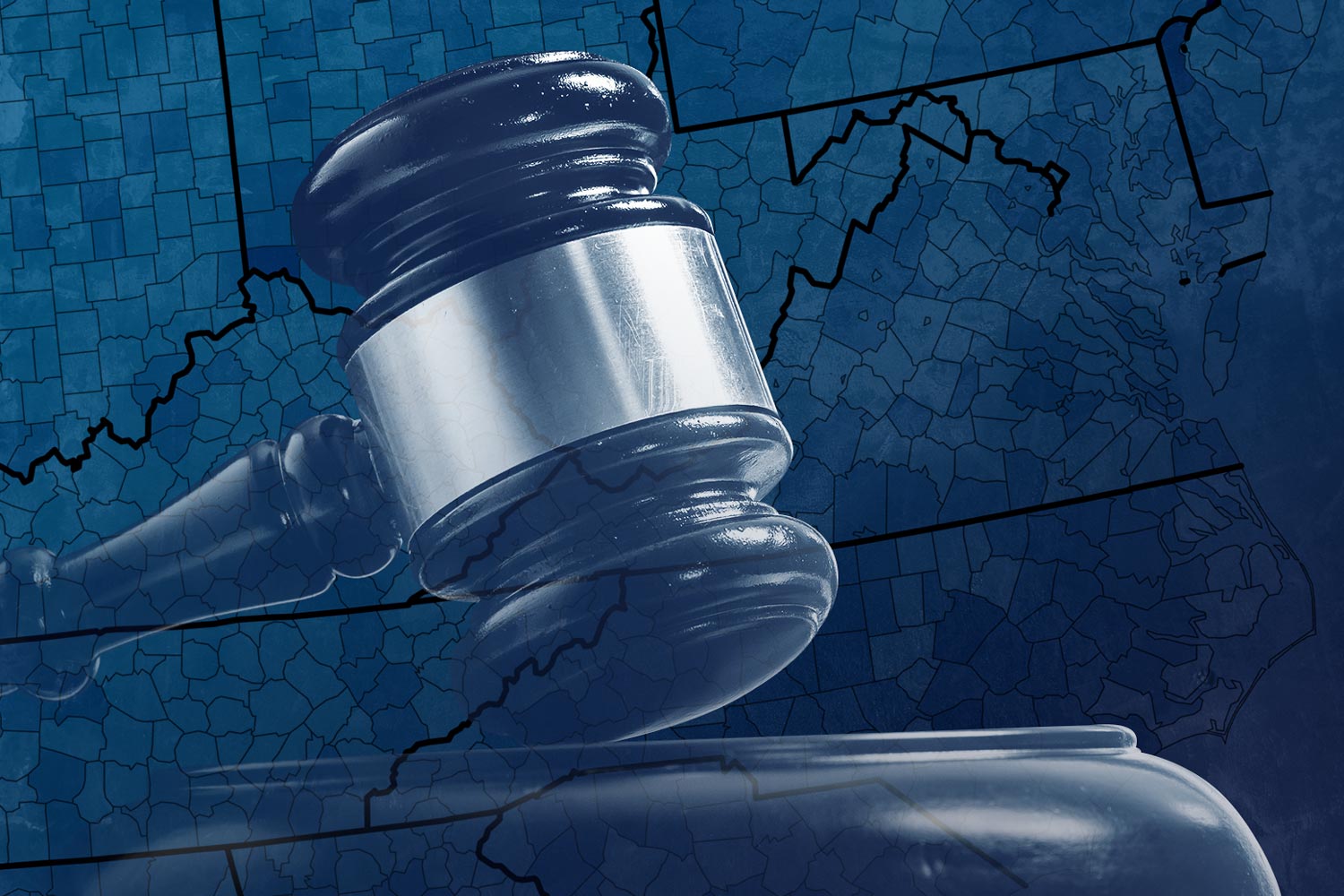 Researchers at the University of Virginia School of Law have collaborated on a new website that uses a data-driven, interactive map to illustrate the rapid decline of the issuance of the death sentence in the United States since 1991.

The website is a supplement to law professor Brandon Garrett’s 2017 book, “End of Its Rope: How Killing the Death Penalty Can Revive Criminal Justice,” published by Harvard University Press.

Previously, there had not been comprehensive, county-level data about persons sentenced to death since 1991. So Garrett worked with a UVA law librarian Alexander Jakubow and a group of law students – with assistance from undergraduate students in UVA’s Frank Batten School of Leadership and Public Policy – to code and check the data of more than 5,000 death sentences. They gathered the information from government records, court rulings and other sources.

The website allows researchers to view the information in a number of ways.

“You can use a slider and see how, over time, death sentencing has retreated from rural to a few larger, more urban counties,” he said. “Lawyers can also more carefully examine patterns in their states and counties, which may prove useful in litigation.”

The entire archive of data generated in researching the book is available on the website, free and easily accessed by anyone doing research. 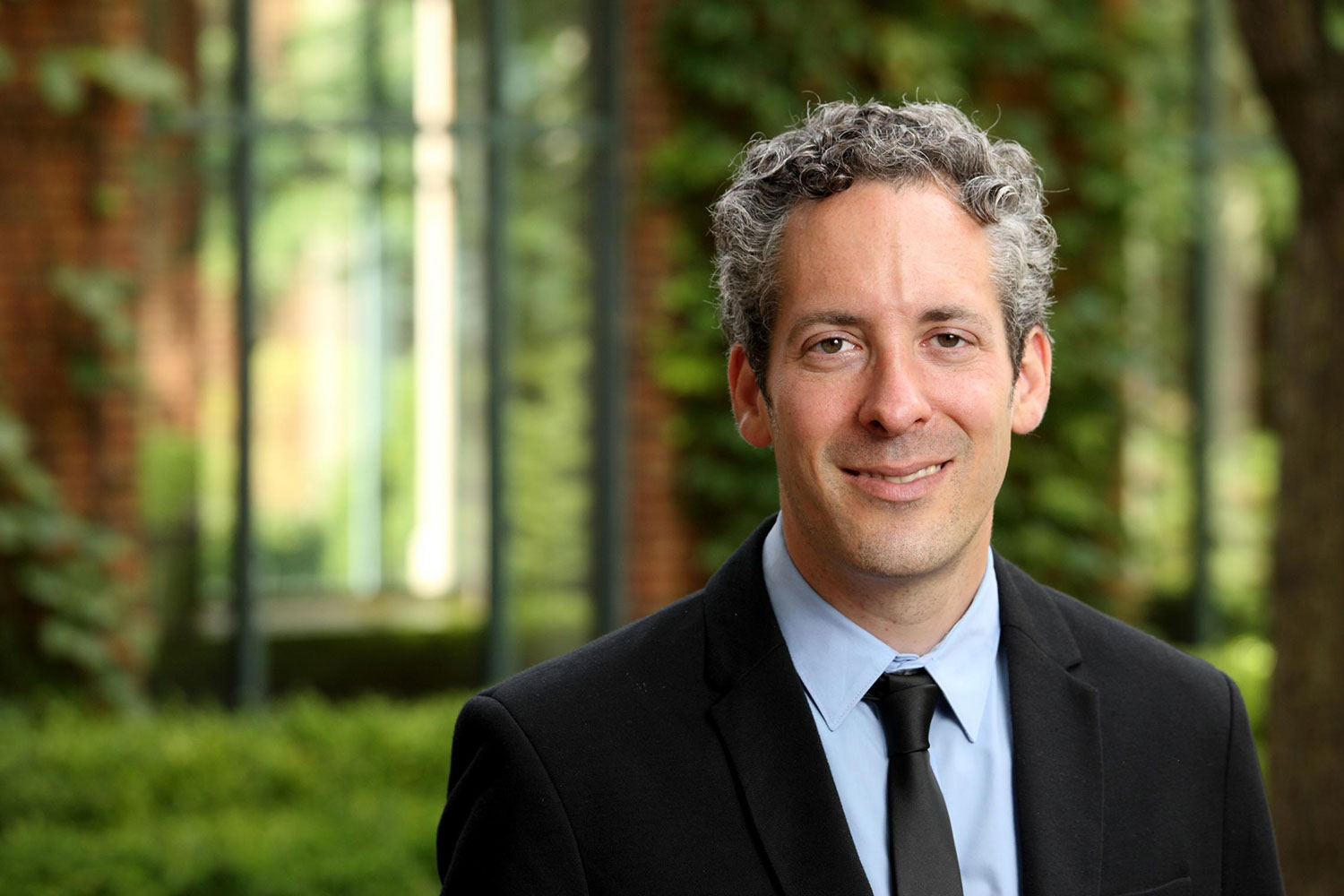 “Several researchers, in addition to those of us at UVA, have already made use of the data, and we hope that more do so in the future,” Garrett said.

Garrett is also the author of “Convicting the Innocent: Where Criminal Prosecutions Go Wrong.” He is the White Burkett Miller Professor of Law and Public Affairs and the Justice Thurgood Marshall Distinguished Professor of Law at UVA.

In addition to the new book, he has written several articles as part of the death sentencing data analysis, including one with 2017 School of Law graduate Ankur Desai, forthcoming in the Notre Dame Law Review, and another with UVA law librarian Alexander Jakubow.