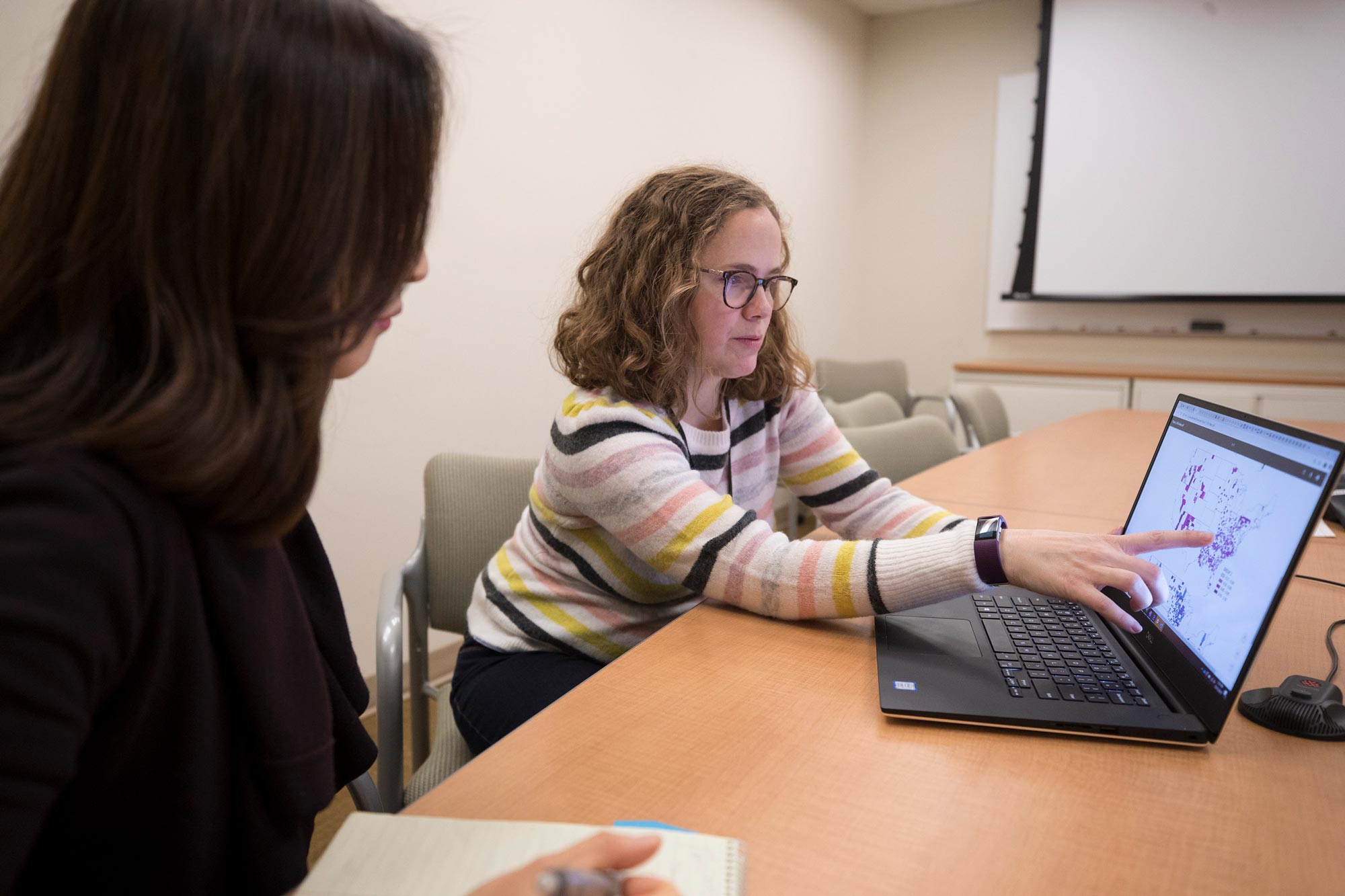 Medicaid expansion dramatically reduced the numbers of low-income residents without insurance in the Diabetes Belt, a swath of 644 counties across 15 southeastern states (including Virginia) that are stricken with high diabetes rates, a new study has found.

The increase in people with insurance helps address the lack of access to care that is a key contributor to the diabetes epidemic. Prior to the Affordable Care Act, the Diabetes Belt counties had higher uninsured rates than other areas, but that was erased by 2014 through Medicaid expansion.

“With increased access to care, patients are more likely to receive the care they need to prevent diabetes or at least slow the progression of the disease,” said Jennifer M. Lobo of the University of Virginia School of Medicine’s Department of Public Health Sciences. “Addressing complications of diabetes as early as possible through regular preventive care can greatly improve quality of life.” 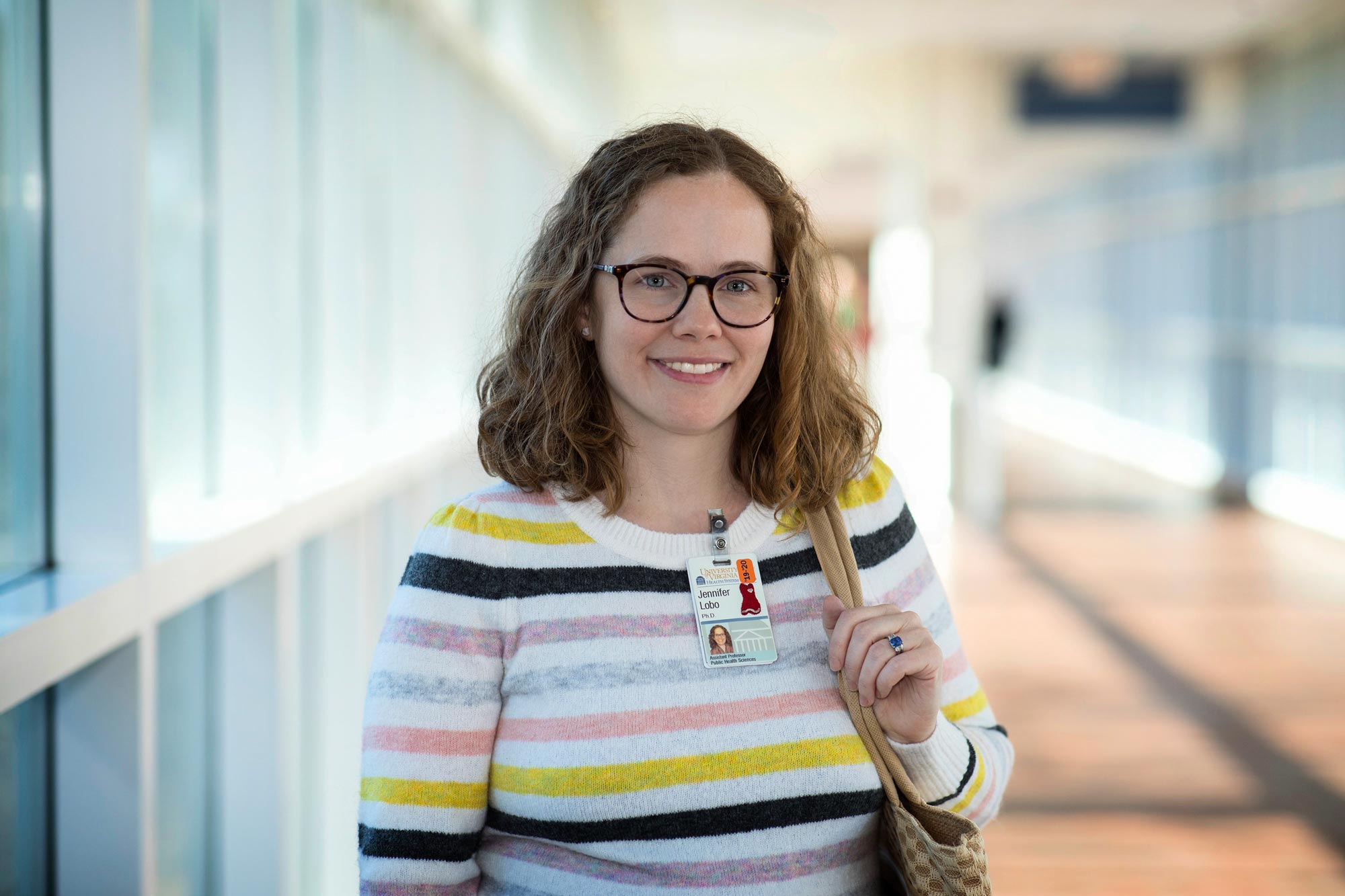 More than 11% of adults in the Diabetes Belt have the condition, compared with 8.5% elsewhere. The disease is believed to be a significant contributor to the shortened life expectancy seen in the region.

To get a sense of the impact of Medicaid expansion both inside and outside the Belt, the researchers looked at uninsured rates among adults age 64 or younger with household incomes equal to or less than 138% of the federal poverty line. In 2012, 39.3% of those in the Diabetes Belt were uninsured, compared with 33.9% outside the belt. Those numbers fell to 13.1% and 15.1%, respectively, in 2016.

Broadening their scope to look at all income levels, the researchers found that Medicaid expansion led to a 4.8% overall reduction of the uninsured rate in the Diabetes Belt.

For All of Us END_OF_DOCUMENT_TOKEN_TO_BE_REPLACED