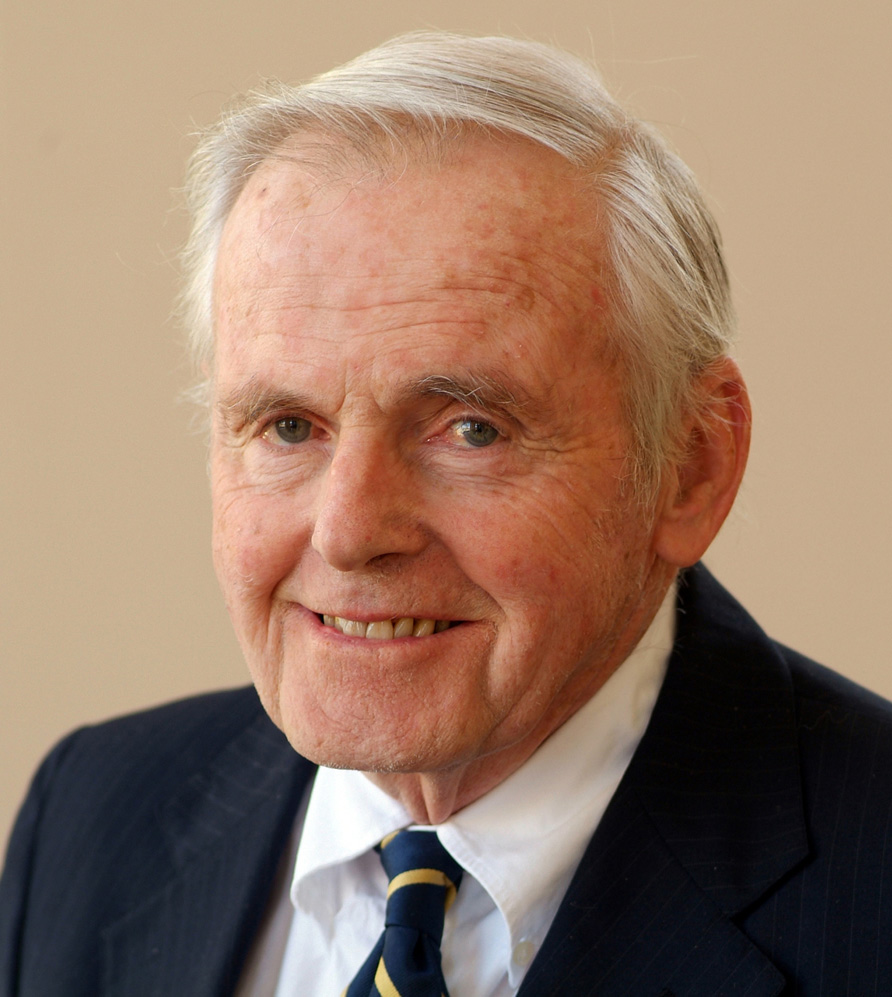 February 24, 2006 — Economic modeling of a medical malpractice reform concept known as Early Offers shows that the idea has clear advantages to injured persons, health care providers, and insurance companies, as well as the public.

In an article published this month in the New Mexico Law Review, University of Virginia law professor Jeffrey O’Connell, who is regarded as the father of no-fault insurance laws, as well as economist Jeremy Kidd and attorney Evan Stephenson demonstrate how the Early Offers system gives both sides strong financial incentives to settle and avoid the expenses and uncertainties of a protracted legal battle.

Early Offers could greatly speed the resolution of most medical malpractice claims, according to O’Connell. “The key to the workability of tort liability as applied to personal injury is how complicated what is being insured is. Tort liability insurance calls for payment of economic and non-economic (i.e., mostly pain and suffering) damages in lawsuits based on fault. The determination of both fault and the value of pain and suffering is typically very complex. Consequently, such litigation is fraught with uncertainty for both sides and that in turn causes long delays and large transaction costs (mostly legal fees).”

“Early Offers creates a simple device,” O’Connell said. “Any defendant of a medical malpractice claim (a doctor or a hospital) is given the option, within 180 days after a claim is filed, of offering to make no-fault-like periodic payments toward a claimant’s net economic loss, i.e. in addition to other applicable insurance—180 days being a relatively prompt time frame compared with the current tort system, in which malpractice cases usually are drawn out in the courts for two to three years.”

A crucial feature of the plan is that a defendant choosing to promptly offer to pay a claimant’s net economic losses forecloses further pursuit of a normal tort claim for non-economic losses, said O’Connell, who is regarded as the father of no-fault insurance laws. The Early Offers plan has similarities to a no-fault scheme in that compensation is paid periodically as economic losses accrue (with non-economic ones such as pain and suffering excluded) and thus is delivered more swiftly with less hassle than under the current tort system.

“Offers could be turned down by victims, but only in cases where the defendant’s injurious acts were the result of intentional or wanton misconduct provable beyond a reasonable doubt—or at least by clear and convincing evidence,” he said. “Thus a crucial element of the tort system’s deterrence mechanism is retained: plaintiffs can still win suitably large monetary awards under the Early Offers model through both economic and non-economic damages in clear cases of medical misconduct.

“In today’s medical malpractice suits, the vast majority of medical injuries are not the result of ‘wanton’ or certainly ‘intentional’ acts, but at best only some variant of negligence.”  Indeed, an Early Offers statute could require a health care provider, after an early offer is accepted, to meet with patients and/or their families to explain as fully as feasible the circumstances surrounding the adverse result.” The plan thus promotes understanding, cooperation and swift compensation rather than contentious, hostile and dilatory proceedings.

Economic modeling shows the operation of an early offers law. As the model in the New Mexico Law Review demonstrates, in a typical case today, when a patient files a claim against a health care provider if the patient’s final minimum settlement demand netting the patient about $400,000 turns out to be higher than the provider’s final maximum offer netting the patient about $280,000, said O’Connell, “the parties will be stalemated for about three years with the patient unsure if or when he might be paid.  The projected risk of nothing being paid ranges between 15 percent  (in the claimant’s mind) and about 60 percent (in the defendant’s).  But if the patient’s suit has been filed in a jurisdiction allowing statutory early offers within 180 days, the model shows that a health care provider can be expected to make an offer to pay the patient’s uncompensated economic loss, which, based on the model’s input, would net the patient about $173,000.

O’Connell estimated that roughly three-quarters of malpractice suits could lend themselves to the approach.

As impressive as an economic model can be, it cannot match a study based on actual claims closed by settlement or verdict.  An ambitious and extensive closed claim study on the effect of an early offers law on medical malpractice claims in Texas and Florida is forthcoming within a few months.  The study is being conducted by O’Connell and Harvard Law School scholars Kip Viscusi and Joni Hersch.

Class of 2020: Memories and Moments From a Long-Anticipated Celebration END_OF_DOCUMENT_TOKEN_TO_BE_REPLACED