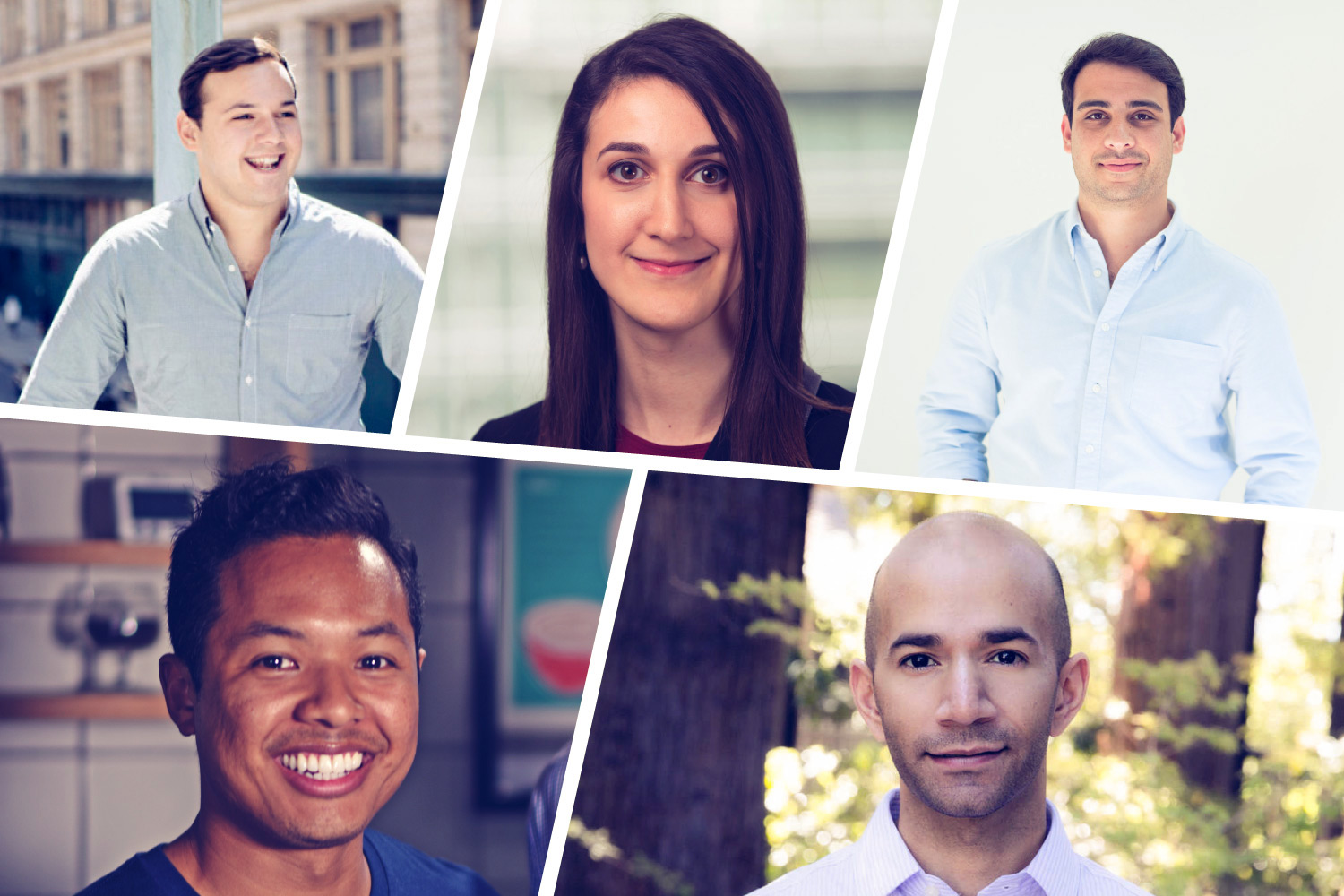 Forbes magazine has recognized five University of Virginia alumni for achievements ranging from the development of groundbreaking male contraception technology to the extraordinary growth of a Washington, D.C.-based coffee empire.

The five alumni were included in Forbes’ prestigious 2018 “30 Under 30” lists, released Tuesday. The lists highlight young innovators who are leading the way in their fields and show extraordinary promise for the future. The five UVA alumni join authors, artists, athletes, entrepreneurs and more from around the world, many of them some of the biggest names in their industry.

The “30 Under 30” lists cover 20 different industries, with honorees chosen by a panel of judges from thousands of nominations.

Kevin Eisenfrats’ startup, Contraline, is in the process of developing effective, non-hormonal male contraception that could provide an alternative to traditional vasectomies. 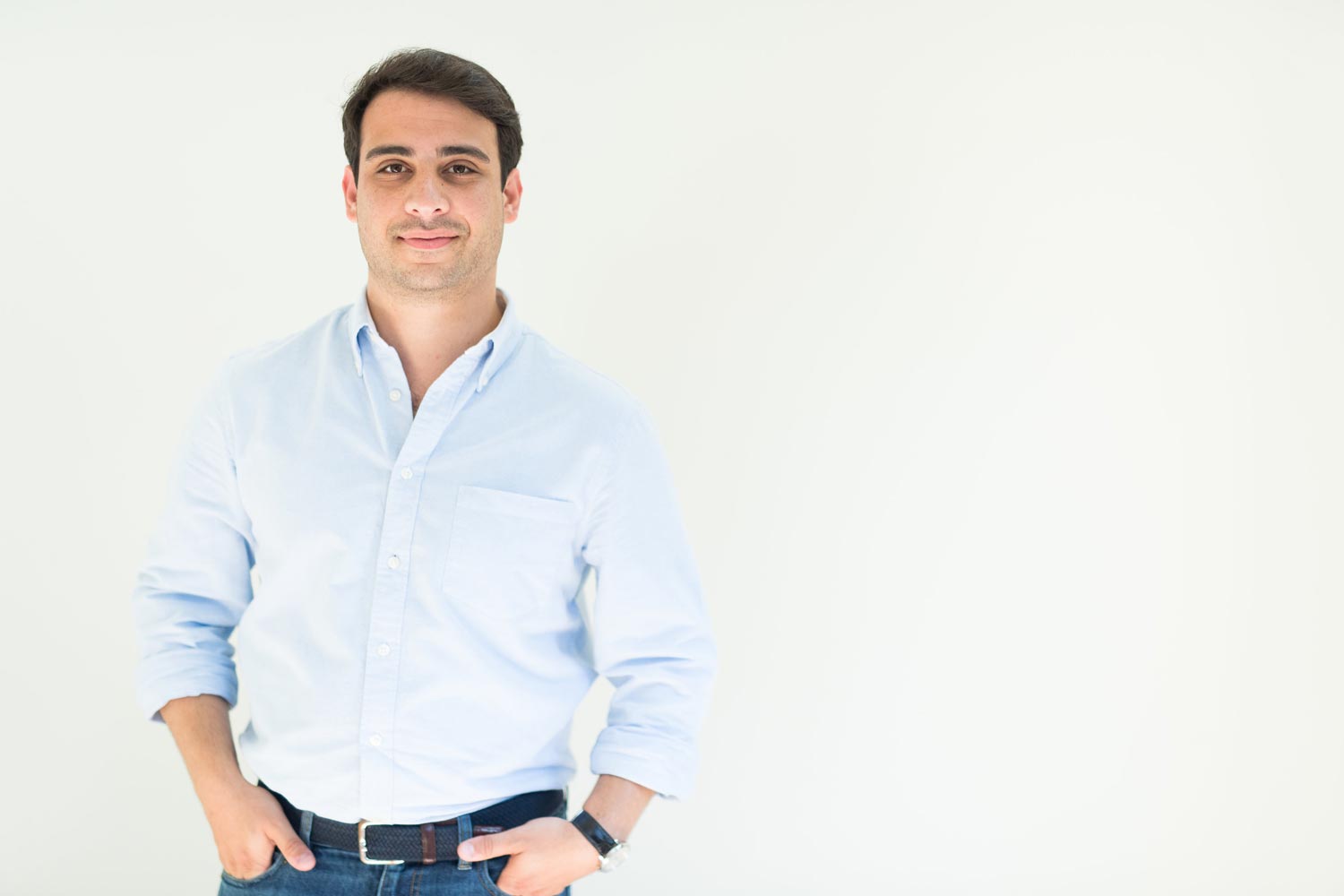 While a student in UVA’s School of Engineering and Applied Sciences, Eisenfrats co-founded Contraline with the late John Herr, former director of UVA’s Center for Research in Contraceptive and Reproductive Health. Together, they began developing a semi-porous hydrogel that could be injected into the vas deferens – the duct where sperm flows – to block sperm and curb fertility.

Today, Contraline, which is based in Charlottesville, has raised $3.1 million to continue developing and manufacturing its male contraception technology. Eisenfrats expects to begin clinical trials in 2019.

“I think it’s amazing that Forbes has recognized the significance of a new male contraceptive as something that could really change the world,” Eisenfrats said.

Jeremy Martin, who earned degrees in systems engineering and economics in 2013, is the director of finance for Commonwealth Joe Coffee Roasters, a cold-brew coffee business that has taken Washington, D.C. and New York City by storm. 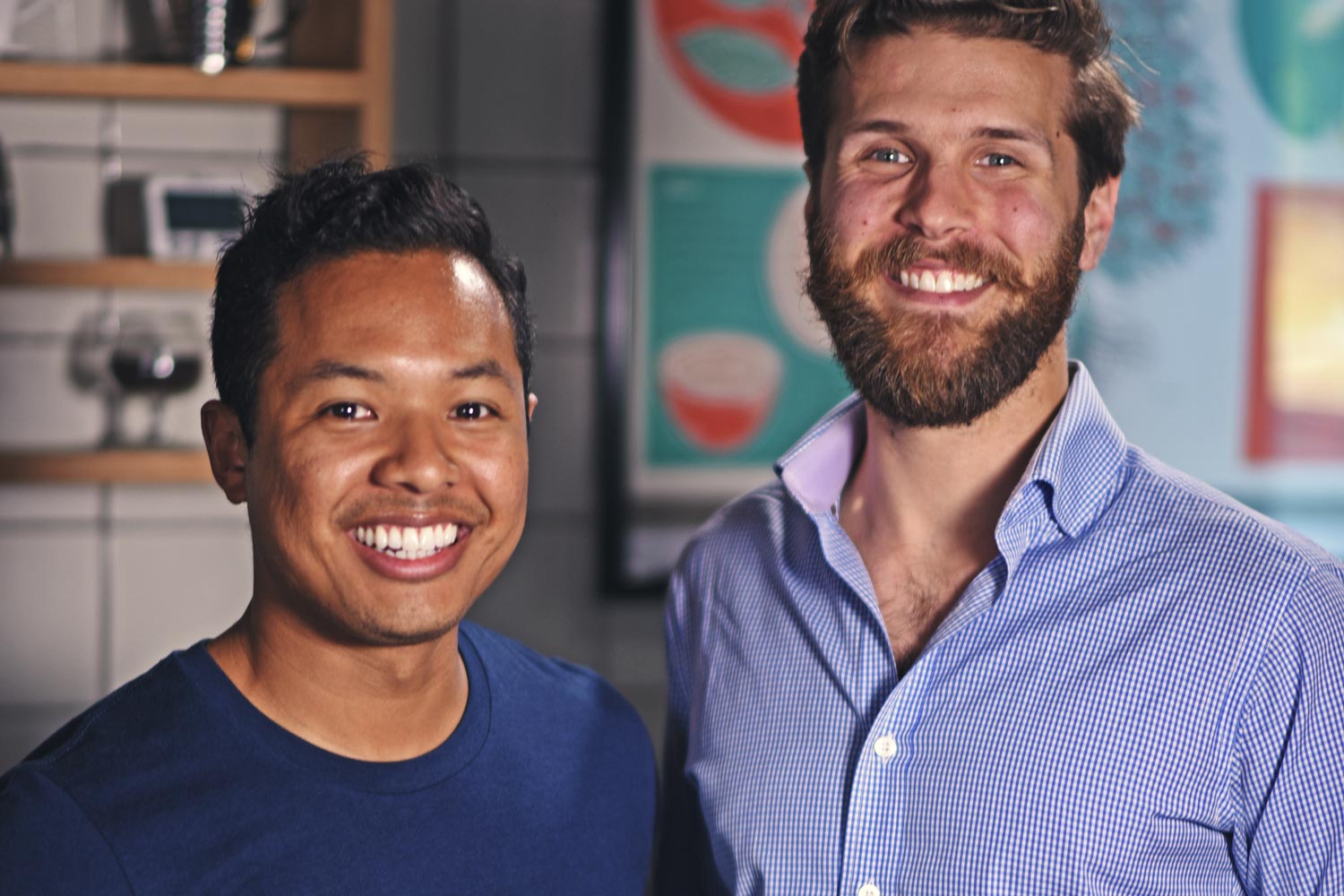 Martin was an early investor in the company, which began with several UVA students, including current CEO Robert Peck, whose mother, Julia, serves as the company’s master coffee roaster. Commonwealth Joe started in D.C., and now their Nitro Cold Brew Kegerators can be found in offices around the capital and, as of this spring, in New York City.

“We have used our education in systems engineering and business to provide a scalable way to grow the passion that Julia and her family have for coffee,” said Martin, who was recognized with co-owner Chase Damiano. “Putting our business on a national platform like Forbes is tremendous for us, and will help all of us involved to build our presence in Washington, New York and nationally.”

Sam Bernstein, who was recognized with his co-founder, Sundeep Kumar, got the idea for LoftSmart while still an economics student at UVA in 2014, as he and his friends struggled to select off-campus housing options. Now, Forbes is calling it “the future of renting.” 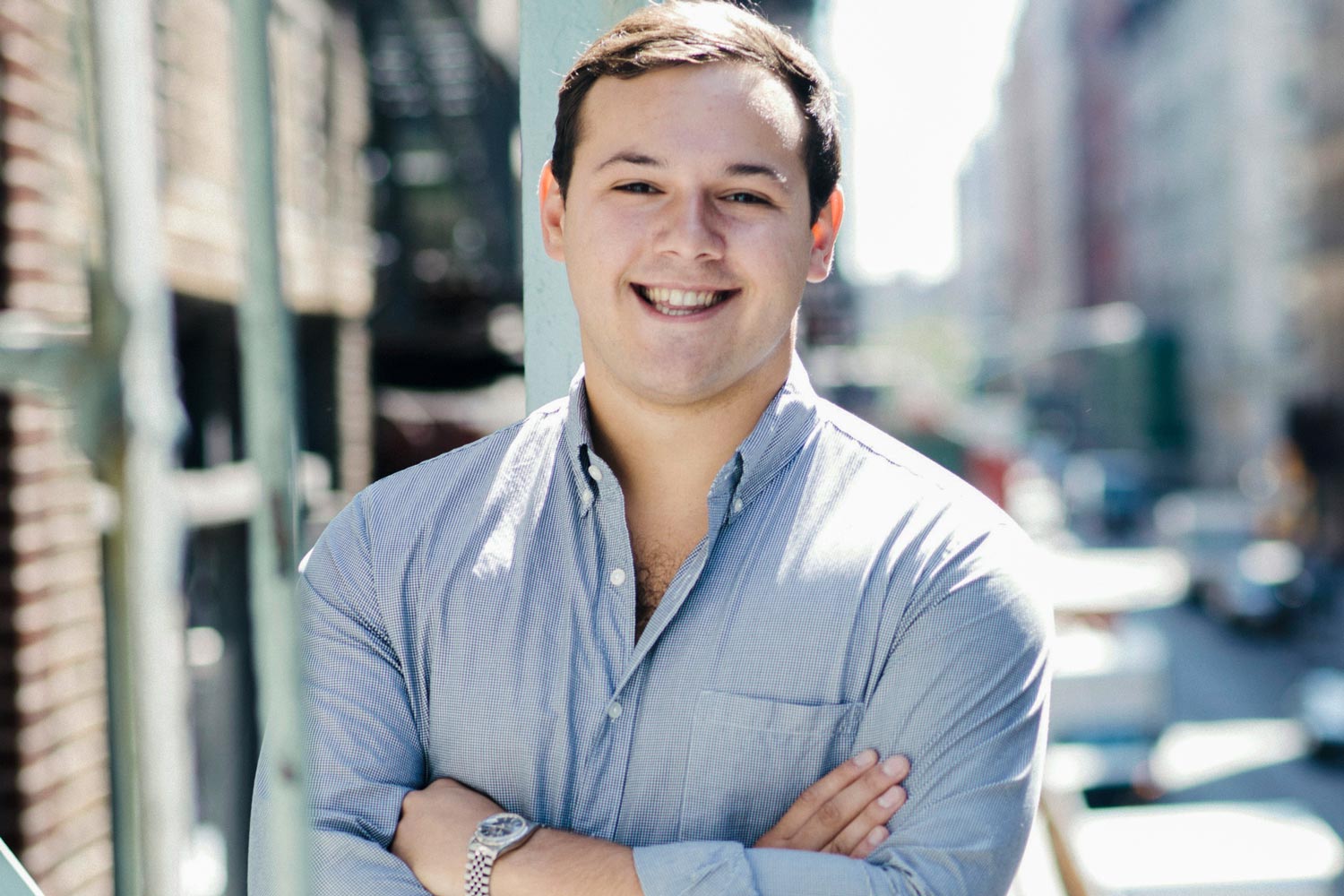 The company, which has raised $5 million from investors, quickly connects student renters with off-campus rental listings, streamlining the process with an easy-to-use online interface that even allows students to sign leases online. It is now being used at 28 universities across the country, including UVA, and has more than 250,000 listings.

“Being selected for this list was a dream come true, and I owe much of our success to the people and institutions that helped me while I was at UVA,” Bernstein said. 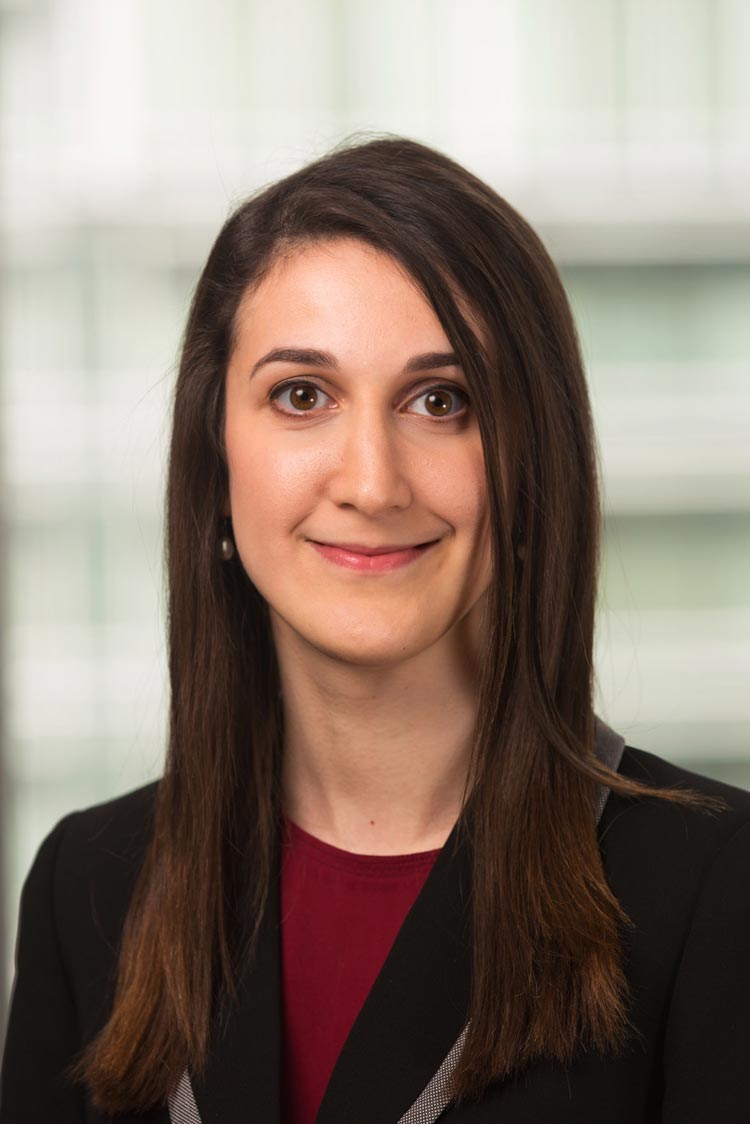 Chelsea Follett, who earned a master’s degree in foreign affairs from UVA in 2014, is the managing editor of HumanProgress.org. A project of the Cato Institute think tank, Human Progress chronicles long-term progress in economic development and human well-being, with the ultimate goal of correcting misperceptions and countering doom-and-gloom narratives in the media. To do that, Follett and her team rely heavily on data tracking everything from internet usage worldwide to global crime rates.

“I am thrilled to be listed among so many incredible, passionate people. I believe that being named a ‘30 Under 30’ honoree will help to further my career and bring new exposure to my work. Being recognized by Forbes is exciting and encouraging,” Follett said of her new honor.

Muzzammil “MZ” Zaveri is a partner at Kleiner Perkins Caufield & Beyers, a California-based venture capital firm that has invested in more than 850 companies worldwide, including well-known tech giants like Google, Twitter, Amazon, Airbnb, Snapchat and Spotify. 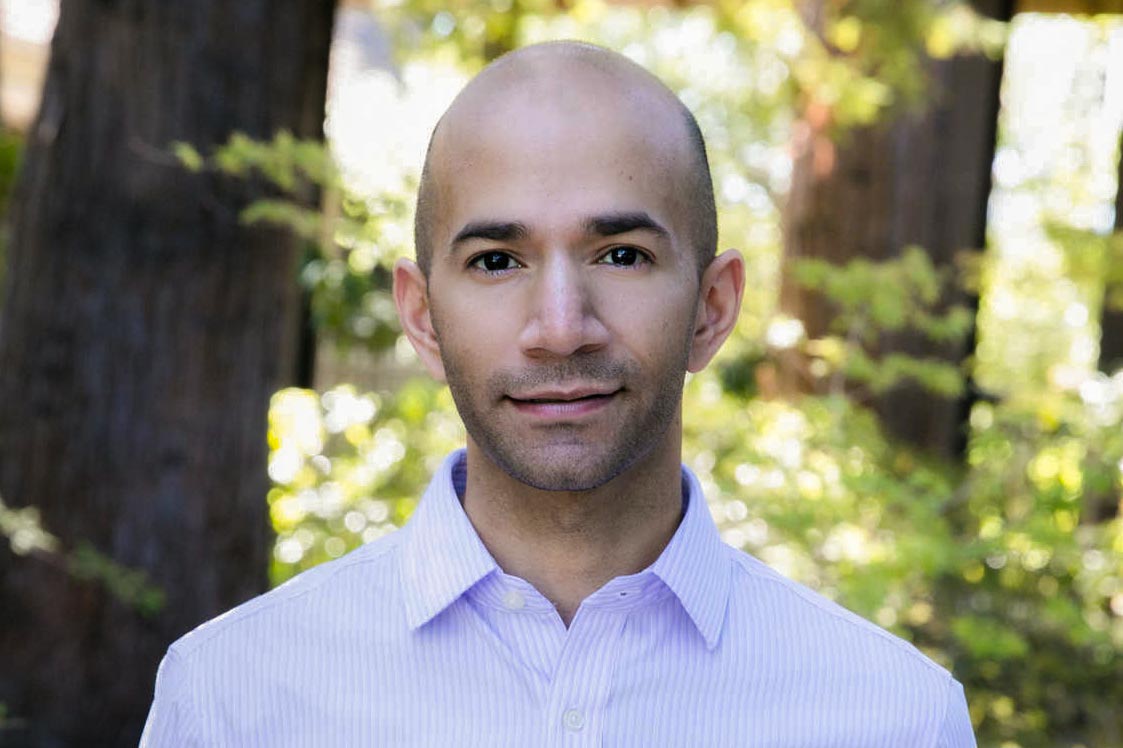 Zaveri, who earned a computer science degree from UVA in 2011, has led investments in numerous startups and founded a few of his own – he participated in the prestigious startup accelerator, Y Combinator, before joining his current firm.