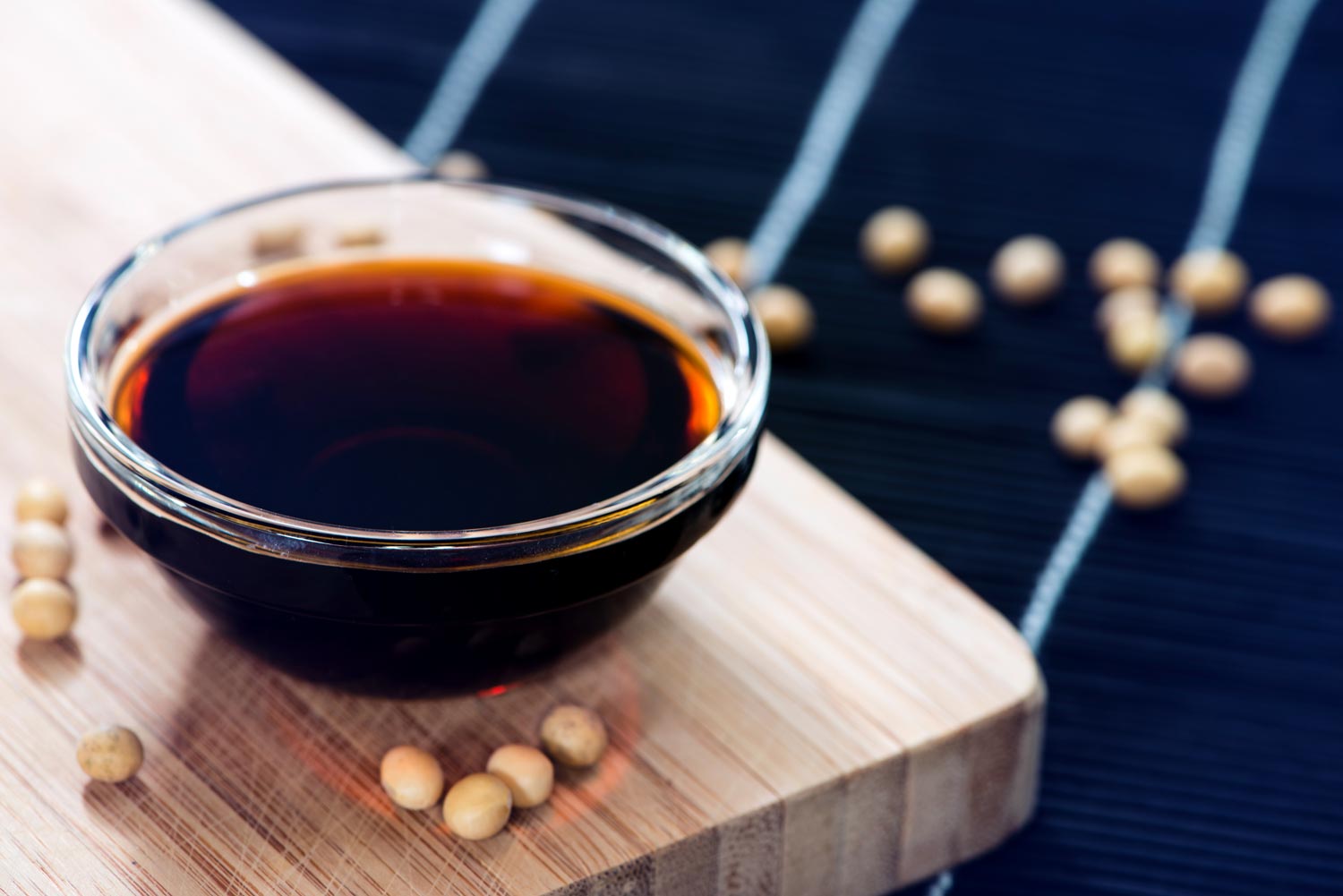 Paul Hamaguchi’s family has been in the soy sauce business since 1616.

That’s more than 400 years – roughly double the age of the University of Virginia, which just turned 200. It’s far older than the United States, too. It’s even older than Isaac Newton’s discovery of gravity – Newton himself was not born until 1643 – and it’s just seven years younger than Galileo Galilei’s telescope, which offered its first glimpse of the galaxy in 1609.

Like those things, Higeta Shoyu Co. Ltd. has stood the test of time. Today, led by Hamaguchi – who in 1970 was the first Japanese student to graduate from UVA’s Darden School of Business – the company sells more than 55,000 kiloliters of soy sauce, over 14 million gallons. 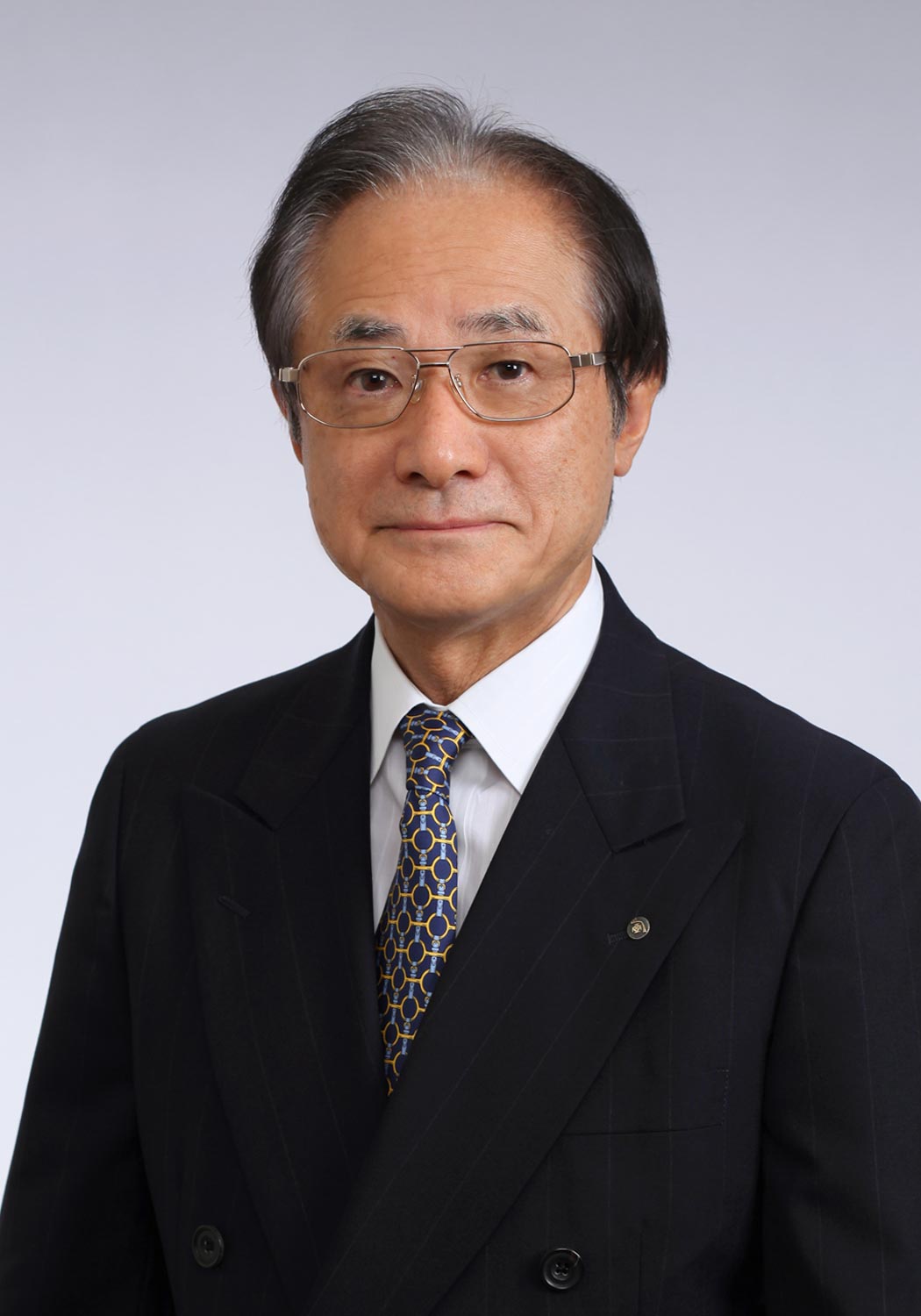 The Higeta brand soy sauce continues to be the official soy sauce provider of the Japanese imperial family, a distinction first awarded by imperial warrant in 1900. And, most importantly for Hamaguchi, who has worked for the family business since 1979 and now serves as president and CEO, the company itself continues to adapt.

He attributes the decline to Japan’s aging population and changing eating habits, including the addition of more international and Western foods and convenience items. In response, Higeta has continued producing its signature soy sauce while also ramping up production of various other seasoning sauces, called “tsuyu.” These products include dipping sauces for noodles and seasoning for soup stocks and broths that promise “easy yet authentic cooking.”

“We are trying hard to both maintain our tradition and work hard to survive in the present severe competition in the soy sauce and seasonings industry,” Hamaguchi said.

Under Hamaguchi’s leadership, the company has strengthened its distribution model across Japan. Currently, Higeta brand sauces are sold in supermarkets nationwide, bought up by restaurants and food manufacturers eager to add them to their own dishes and products, and distributed through wholesalers. The biggest market, according to Hamaguchi, is professional chefs focused on traditional cuisine.

“About 70 percent of our sales go to the institutional markets such as Japanese traditional cuisines, including sushi, noodle restaurants, Japanese-style taverns and so on,” he said.

Hamaguchi has partnered with another well-known soy sauce provider, Kikkoman, to distribute Higeta products not only in Japan, but also in the U.S., Europe and other Asian countries.

“We have been strengthening our relations with the Kikkoman group so that we can avoid double and wasteful investment for both the plants and the market while maintaining mutual brand differentiation and market segmentation,” Hamaguchi said.

The two soy sauce businesses have a longstanding, friendly relationship. Hamaguchi worked at Kikkoman briefly after graduating from Darden and helped establish the first Kikkoman Foods plant in Wisconsin. He started looking at Darden at the urging of Yuzaburo Mogi, now honorary chairman of the Kikkoman Corporation. 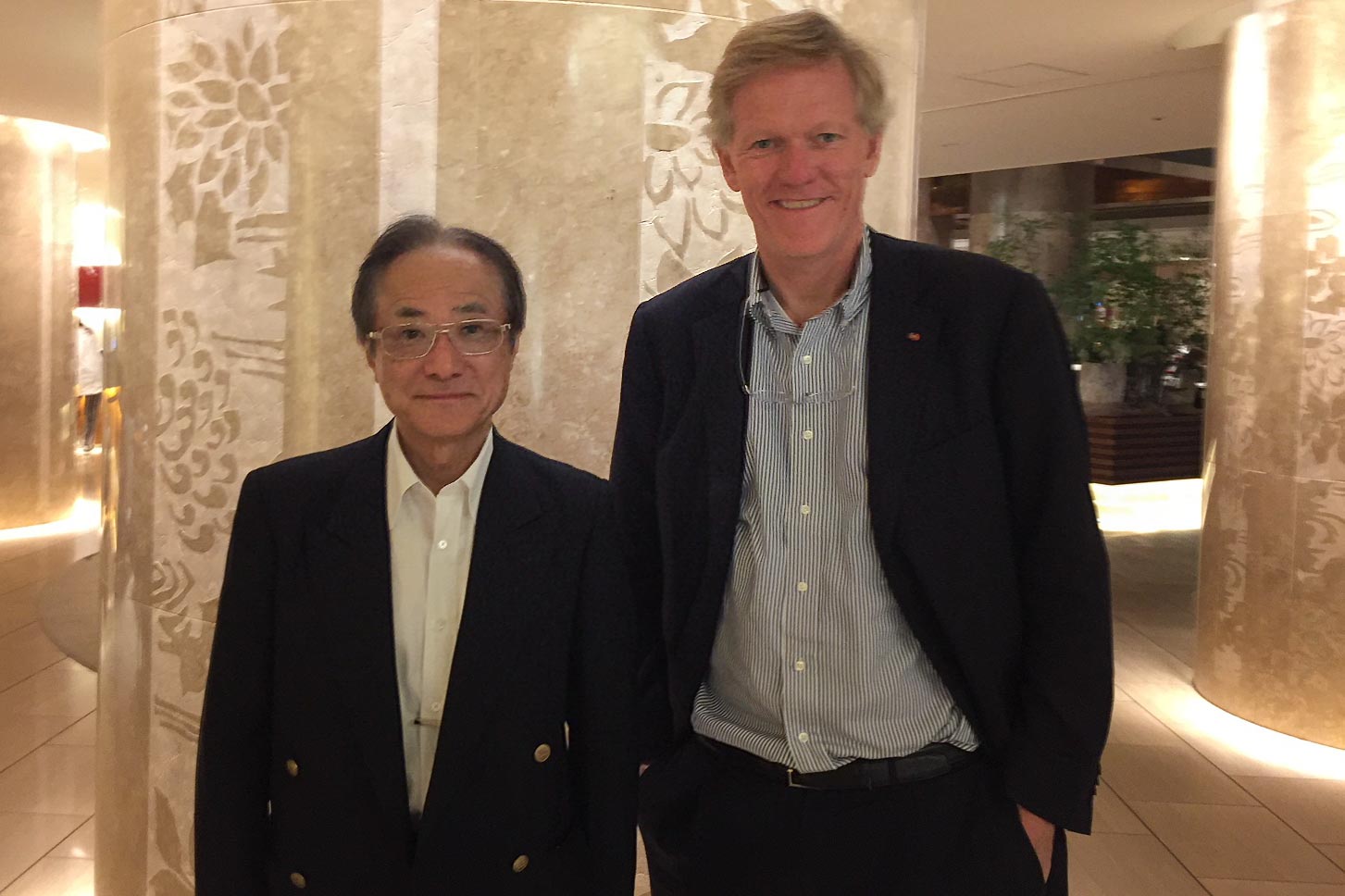 Hamaguchi, then a young graduate of Sophia University in Tokyo, was looking for a small, high-quality business school without many Japanese students, so that he could fully immerse himself in American business and culture. He was particularly intrigued by Darden’s case method teaching style, which eschews lectures in favor of robust discussion of business cases outlining different decision-making strategies.

“I learned a lot from the school by the case study method,” Hamaguchi said. “They, of course, taught basic knowledge about business, but the main purpose was to teach how to think and to define problems you were facing and how to solve them. This method of teaching helped me throughout my life.”

Much like his company, those lessons are not tied to one particular situation, but can adapt through time, from when Hamaguchi’s ancestors started testing soy sauce recipes to today, when their descendant is considering how artificial intelligence and robotics might impact his business.

“Knowledge gets obsolete, but the way to think, make judgements and value various approaches for solutions is eternal,” he said.

Explaining his business philosophy, Hamaguchi cited Freeman’s work and his insistence that business be not just about profits, but also about creating value for customers, employees and society, in a responsible, sustainable way.

“No matter what happens, for instance with respect to demographic changes, we want to be a deeply rooted local company devoted to the local society and market all over Japan,” Hamaguchi said. “Our main purpose of doing business should be to pursue the happiness of employees, the communities we belong to, our business partners and lastly shareholders.”

Even 40-plus years into his career, Hamaguchi remains devoted to advancing that mission. He has no intention of retiring soon; in fact, he is already looking forward to the next challenge. New technology and emerging markets will form the latest in a 400-year string of challenges for his family business, a span including the Industrial Revolution, multiple world wars, large-scale demographic change and the dawn of artificial intelligence.

“Over the next 10 to 30 years, our new generation of leaders will grow and markets around us will rapidly change, particularly in neighboring Asian markets, growing almost unlimitedly because of economic and cultural advancement,” he said, noting also the possible impacts of AI and robotics.

“To go with this trend, we must continually innovate ourselves as our ancestors have done for over 400 years.”

Meet the New Cavalier on Horseback: She’s Eager To ‘Carry On a Legacy’ END_OF_DOCUMENT_TOKEN_TO_BE_REPLACED

Monkeypox Is Spreading, But University’s Risk Believed To Be Low END_OF_DOCUMENT_TOKEN_TO_BE_REPLACED

Virginia Football – For All Virginia END_OF_DOCUMENT_TOKEN_TO_BE_REPLACED