Meet the UVA Alumnus Who Brought Pablo Picasso Back to America 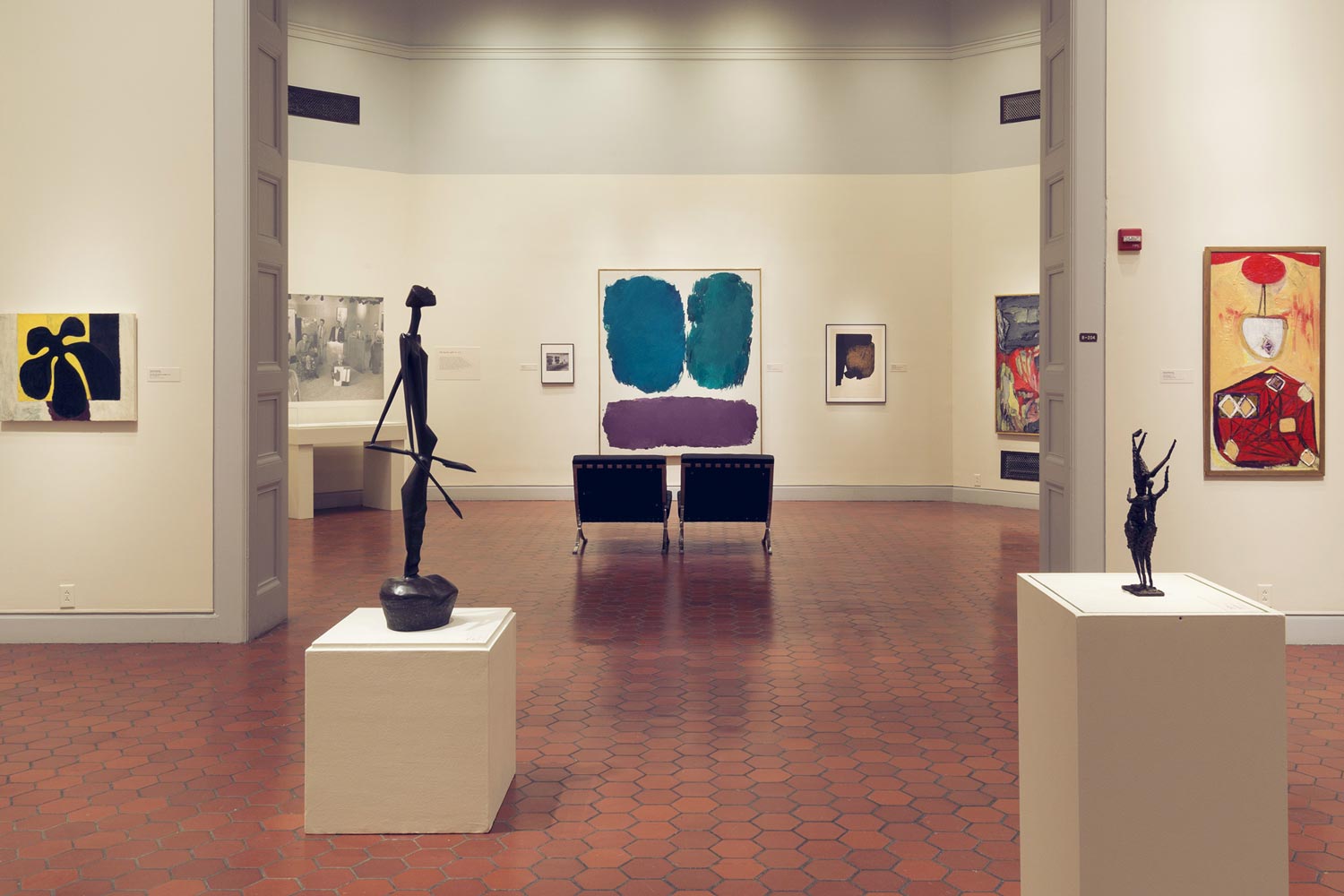 In 1921, Samuel Kootz graduated from the University of Virginia with a law degree. He went on to become one of the 20th century’s most famous American art dealers.

Kootz, who died in 1982, is perhaps most famous for his relationship with Pablo Picasso. After World War II ended, the art dealer flew to France and convinced the famed modernist – who had been forbidden from exhibiting his work in Nazi-occupied Paris – to show his work in America.

Kootz returned home with several Picasso paintings in tow and mounted the first post-war exhibition of Picasso’s work in America at The Samuel Kootz Gallery in New York City. The exhibition sold out on its first day and lines to get in stretched around the block. 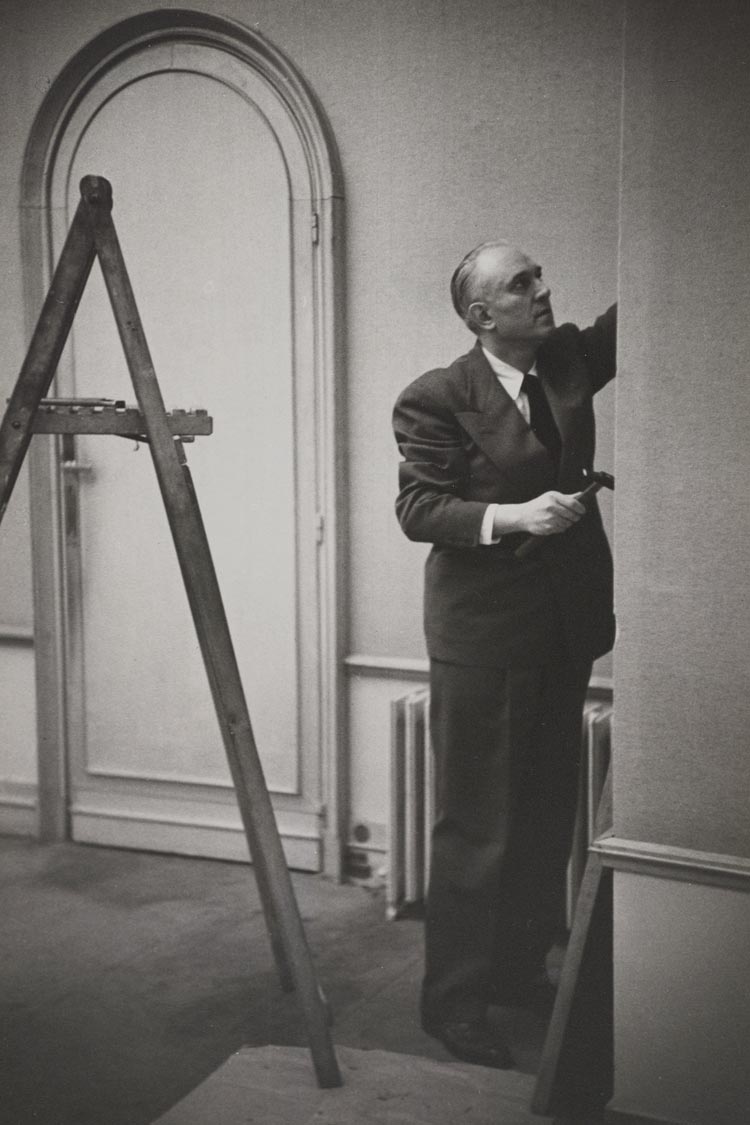 “That exhibition really helped cement Kootz’s name as a dealer and a gallerist, and also gave his gallery great cultural and financial capital,” said Rebecca Schoenthal, curator of exhibitions at The Fralin Museum of Art at UVA and the driving force behind the museum’s new exhibition, “Dealer’s Choice: The Samuel Kootz Gallery 1945-1966,” which opened in late August.

The new exhibition – which includes several drawings by Picasso alongside works by many other artists whom Kootz supported – spotlights a man the New York Times called “an early champion of the Abstract Expressionist School that brought international fame to American painting.” It features works by many modern American artists that got their start in Kootz’s gallery, including Robert Motherwell, Hans Hofmann, Adolph Gottlieb and William Baziotes.

The exhibition also delves into Kootz’s time at the University, providing an intriguing look into World War I and the post-war period on Grounds – a formative time for Kootz. 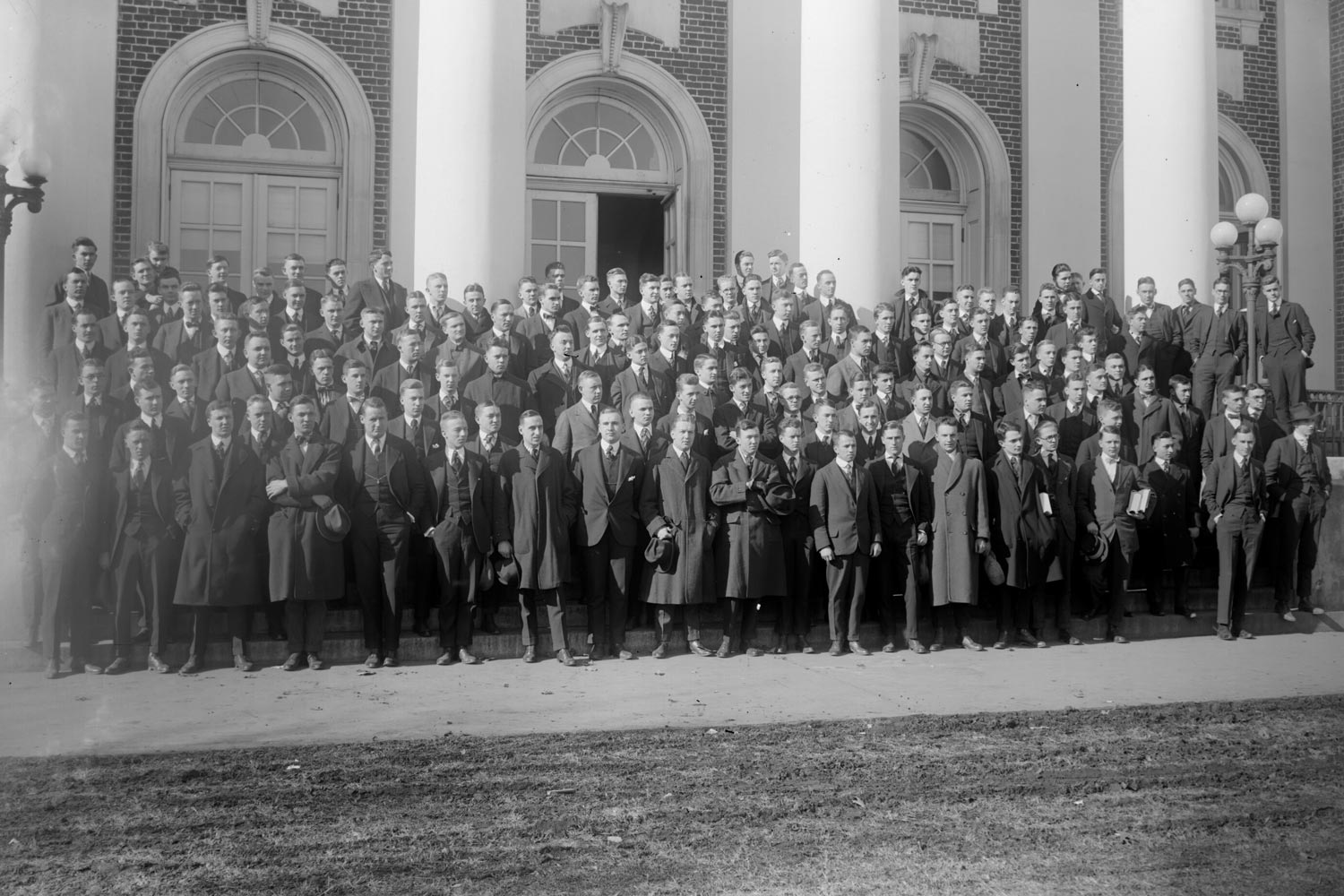 “His engagement with art really begins while he is here at the University,” Schoenthal said. “During his last two years on Grounds, he began to travel to Washington, D.C. or New York City on weekends and frequent galleries there.”

Kootz, who grew up in Portsmouth and was raised in the Jewish faith by Russian immigrant parents, arrived on Grounds in 1916 and earned his degree in 1921 from the School of Law, which did not require an undergraduate degree for admission until 1961.

Kootz’s education – and that of every other American college student at the time – was disrupted by the United States’ entrance into World War I in 1917. In the fall of 1918, Kootz enrolled in the Students’ Army Training Corps to prepare for military service. The war ended, however, before he was deployed overseas. 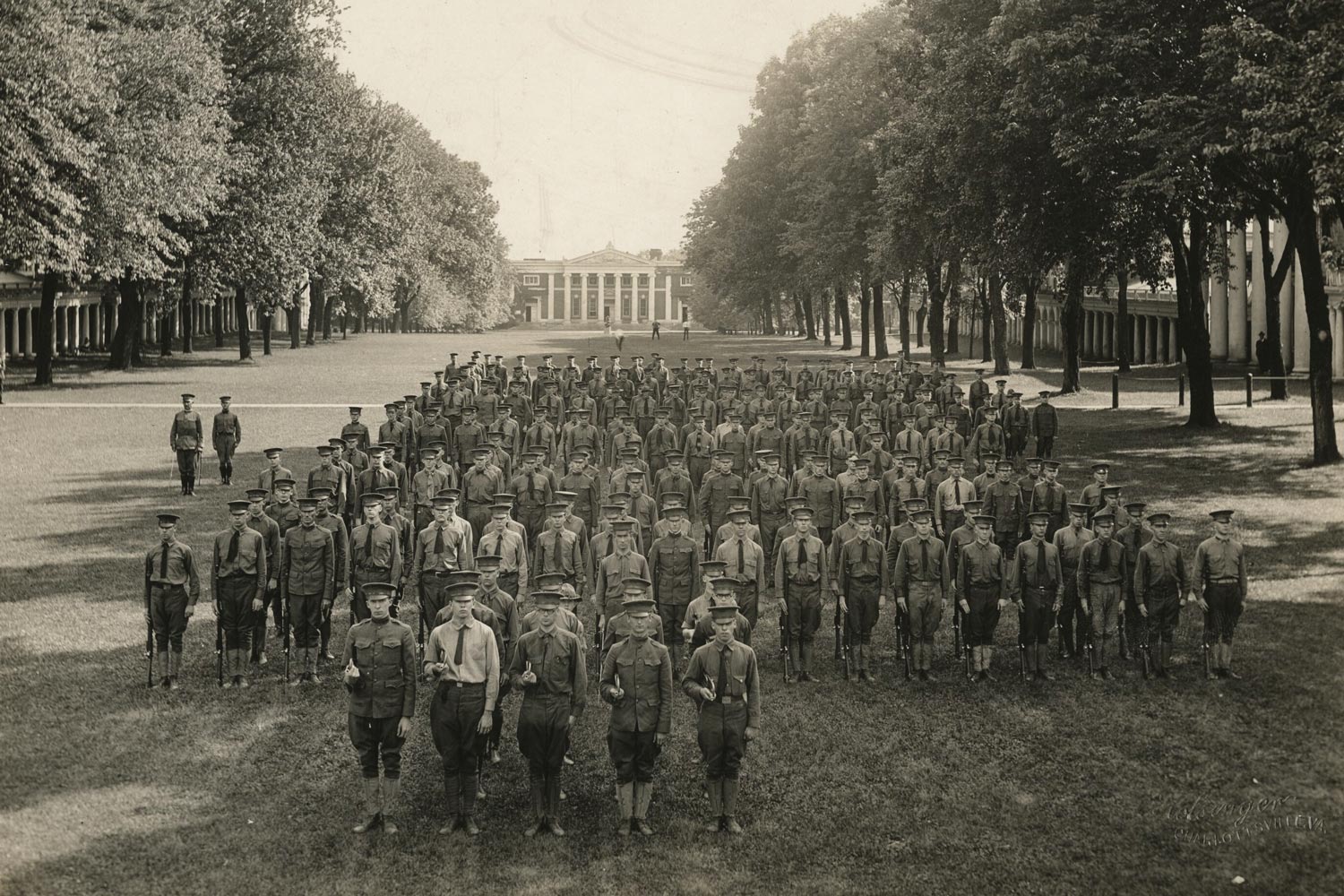 At UVA, Kootz wrote prolifically for several student-led publications, including the College Topics student newspaper (the predecessor of today’s Cavalier Daily), the Corks and Curls yearbook, UVA’s Law Review and the University of Virginia Magazine, of which he served as editor-in-chief. He was also secretary and president of his fraternity, Phi Epsilon Pi, and one of eight charter members of the UVA chapter of the honorary journalism fraternity, Sigma Delta Chi.

The first UVA Magazine issued under Kootz’s leadership painted a vivid picture of the postwar University, including a letter from a member of UVA’s Ambulance Unit recounting Armistice Day in Paris. The issue also included one of Kootz’s earliest literary criticism efforts, an essay on French novelist and 1921 Nobel Prize winner Anatole France. It marked something of a turning point for Kootz, who began frequenting art galleries around this time and would eventually turn his critical eye to American art.

His gallery assistant, Barbara Michaels, highlighted that shift in a collection of essays accompanying the new exhibition. She wrote that the University continued to influence Kootz long after he left Grounds and through several career changes.

“Only recently has it become evident that the liberal attitude and avant-garde ideas informing Sam’s art criticism and founding of the gallery date back to his undergraduate years at the University of Virginia from 1916 to 1921,” Michaels wrote. “For at least 10 years after he graduated, his connections to the school and its influence on him continued, even as he switched careers from hometown lawyer to advertising executive to office manager to real estate lawyer and, most memorably, to art critic.”

Kootz also continued to influence his alma mater. Over several years, he gifted numerous artworks to the University. Many of these are on display in the new exhibition, along with works on loan from Kootz’s second wife, who now oversees his estate.

Schoenthal hopes that collecting these works in one place, and presenting them alongside research about Kootz’s impact on the art world, will spur further study of this influential Cavalier.

“Kootz had a very long and storied career that has not been very well-studied,” she said. “We hope future scholars can use this exhibition as a jumping-off point, and that we are just at the beginning of contributing very significantly to the scholarship on Sam Kootz.”

“Dealer’s Choice: The Samuel Kootz Gallery 1945-1966” will be on view at The Fralin Museum of Art at the University of Virginia until Dec. 17.

What it Means to Be a Cavalier Baseball Player END_OF_DOCUMENT_TOKEN_TO_BE_REPLACED