Milestone Reached on Path Toward a New Male Contraceptive 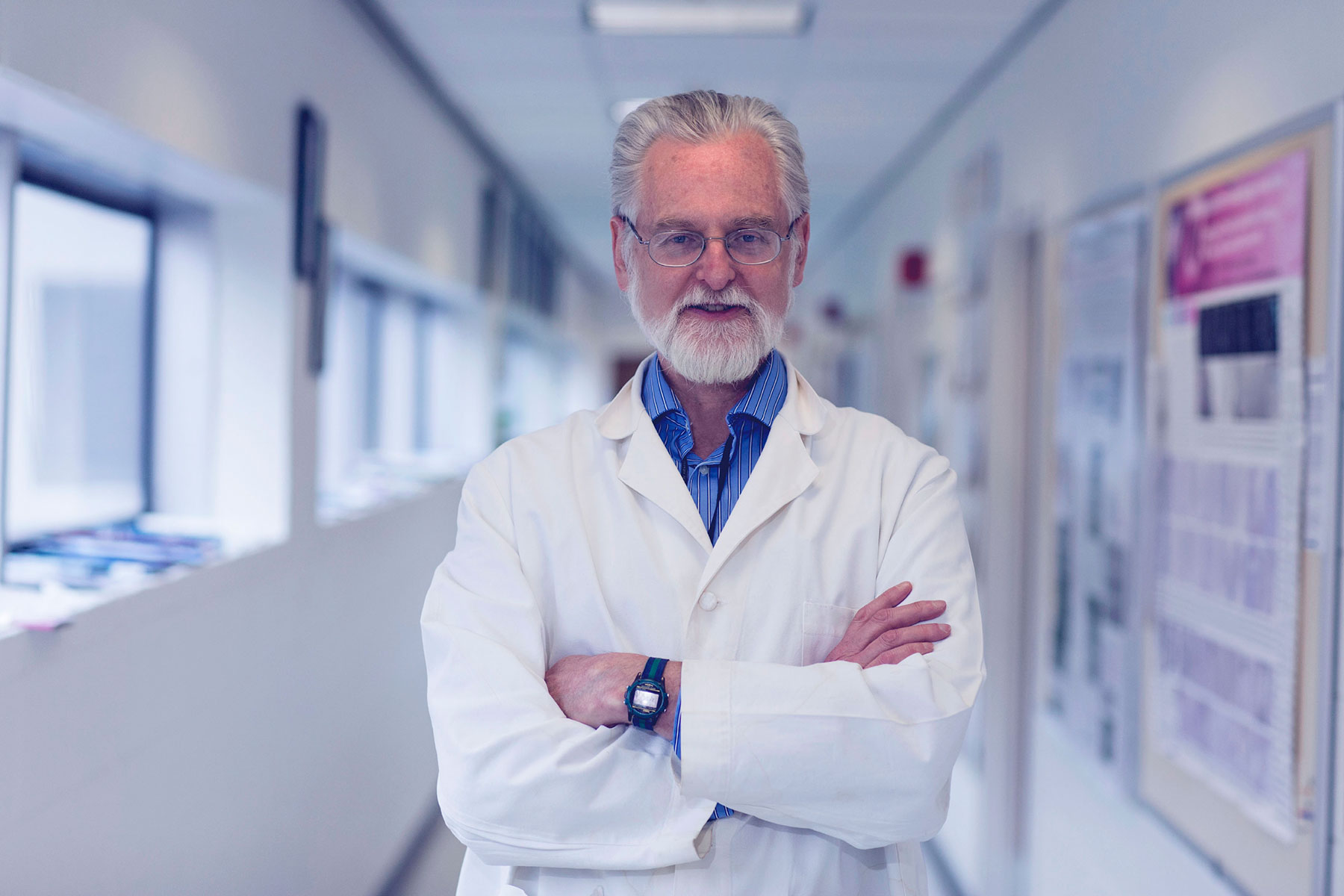 Researchers studying strategies to develop a non-hormonal approach to male contraception have reached an important milestone in their work: discovering a way to produce a key enzyme, found only in sperm, in sufficient quantities that they can begin designing drugs to stop the sperm from swimming to the egg.

The discovery represents a meaningful step toward a birth control drug for men that the researchers hope will be – unlike the pill for women – free of side-effects typical of hormonal contraception.

“The milestone reached is the production and isolation of a full-length, active kinase enzyme in sufficient quantities to conduct drug screens,” said cell biologist John C. Herr of the University of Virginia School of Medicine. “Isolation of an active, full-length form of this enzyme allows us to test drugs that bind to the entire surface of the enzyme so that we can identify inhibitors that may exert a selective action on sperm.”

As the result of many years of work, Herr and his team have managed to isolate and manufacture an enzyme that is found exclusively in the testes. The enzyme is found only in cells called spermatids, which give rise to sperm. By targeting this enzyme, the researchers hope to inhibit its function as sperm are made, thus decreasing sperm motility – the sperm’s ability to swim – so that fertilization cannot occur. 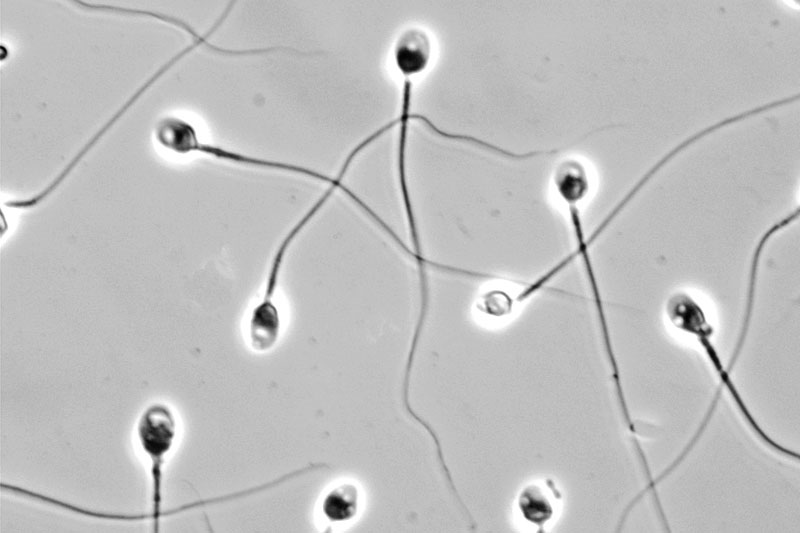 The team first had to identify a molecule with just the right features: a kinase enzyme that was unique just to the testes, but, more importantly, that was unique to the very last step of sperm production. These dual biological features improve the likelihood that targeting the enzyme will have effects nowhere else in the body.

“The challenge in developing a new contraceptive is that a male ‘pill’ will be taken by perfectly healthy men,” said Herr, director of UVA’s Center for Research in Contraceptive and Reproductive Health. “Because of this fact, a male contraceptive drug should be very precise in its mechanism of action, without any off-target side-effects on molecules with similar properties located in other organs. By expressing an active, full-length enzyme, it positions the program to screen for drugs that uniquely target ‘pockets’ in only the sperm-specific form of this enzyme, allowing for screening methods to identify drugs that selectively target sperm. We believe that our new findings will allow us to have a greater opportunity at identifying the right drug candidates and help guide the program to a drug candidate that binds optimally to the sperm form of this enzyme.”

While there are several drugs that target kinases to battle diseases such as leukemia, this would be the first time the approach has been used to create a form of birth control, said Herr’s collaborator, research scientist Jagathpala Shetty.

Herr noted that much work remains to be done, but he is hopeful that the many years of effort in achieving an active, full-length form of the enzyme will pay dividends by leading to a wider range of lead drug candidates, especially those that may bind to “pockets” located in a variety of domains across the enzyme surface.

Herr’s research team previously developed SpermCheck, a home fertility test for men that is sold in pharmacies and stores around the world.

Meet the New Cavalier on Horseback: She’s Eager To ‘Carry On a Legacy’ END_OF_DOCUMENT_TOKEN_TO_BE_REPLACED

Housing Changes Are a Breath of Fresh, Cool Air – Especially for Lawnies END_OF_DOCUMENT_TOKEN_TO_BE_REPLACED

Virginia Football – For All Virginia END_OF_DOCUMENT_TOKEN_TO_BE_REPLACED