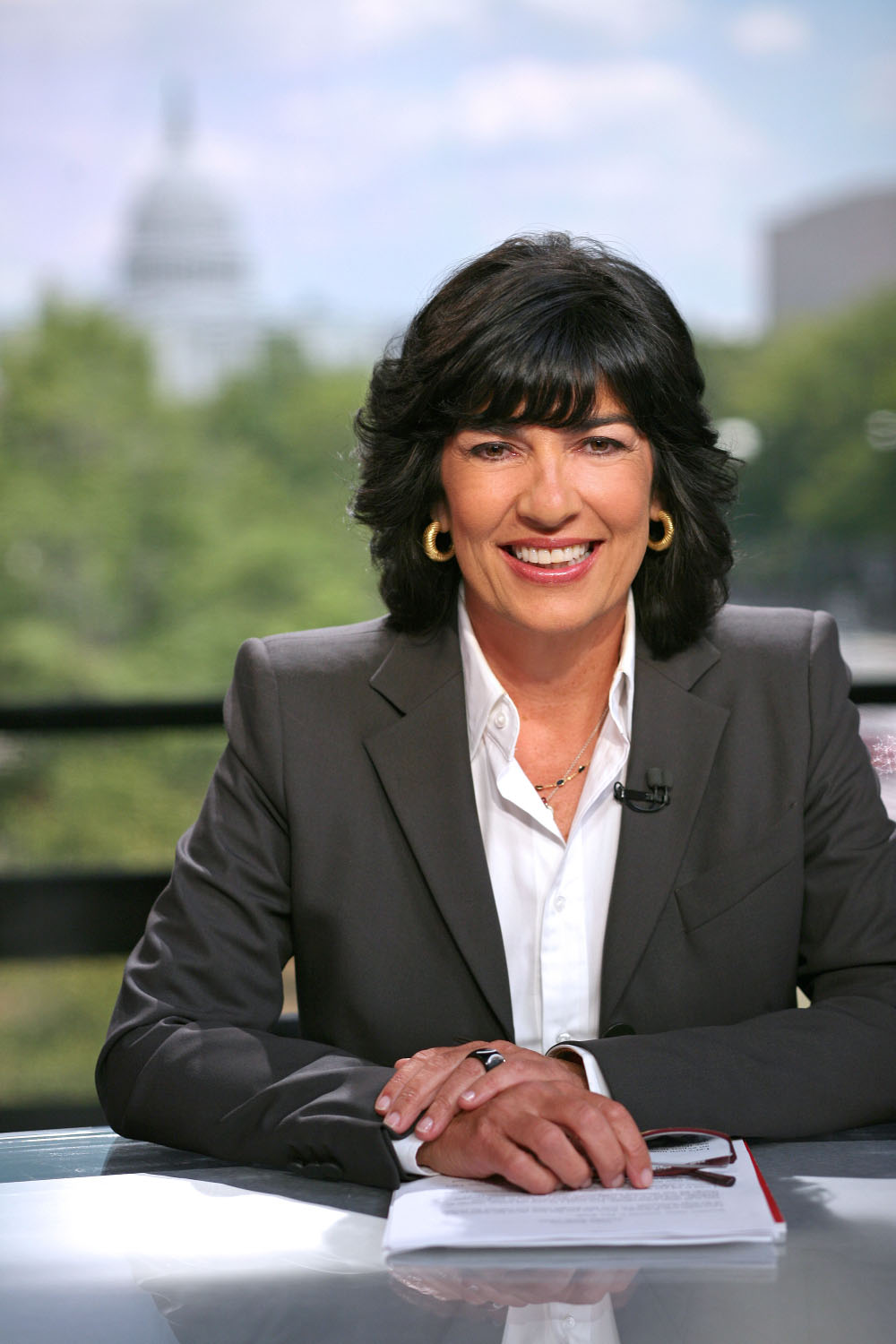 December 13, 2011 — ABC News' "This Week with Christiane Amanpour" and the Miller Center at the University of Virginia are partnering for "The Great American Debate," a series of debates on the key issues of the 2012 presidential campaign. The series will kick off Dec. 18 and continue through Election Day.

The debates will take place before a live studio audience at the Newseum in Washington, D.C., and air on Sundays as special episodes of "This Week." Amanpour will moderate.

The first debate will take on the issue of big government, tackling such issues as entitlements, taxes and government regulations. Participants for "There is Too Much Government in My Life," are Rep. Paul Ryan (R-Wis.), chairman of the House Budget Committee, and columnist George Will versus Rep. Barney Frank (D-Mass.), senior Democrat on the House Financial Services Committee, and former Labor Secretary Robert Reich.

"'The Great American Debate' allows us to really delve into the substance of this election and unpack the differing visions for the country," Amanpour said. "By talking to key thinkers, we hope to move beyond talking points and examine the ideological divide separating the two parties."

Gerald L. Baliles, director and CEO of the Miller Center and former governor of Virginia, said that too often, important issues are not discussed at all, but are rather reduced to soundbites and slogans.

"Our purpose is to educate and to elevate the level of understanding and civility when the issues of 2012 are discussed," he said. "I'm especially pleased that these debates will not only help inform voters, but also help teach students across the country."

The Miller Center will create and disseminate educational materials for the debate. For each debate topic, leading scholars will write white papers, which will be turned into lesson plans that middle- and high-school teachers can use to educate students about election issues. The lesson plans will adhere to the standards of learning in all 50 states. White papers and lessons plans will be available at the Miller Center website.

Viewers are invited to post their comments and questions on the topics during the week before each debate on Twitter, using the hashtag #GreatDebate, and on Facebook at facebook.com/amanpourabc and facebook.com/millercenter. Some may be used on air.

Check local listings for air times or visit the "This Week" website.

Monkeypox Is Spreading, But University’s Risk Believed To Be Low END_OF_DOCUMENT_TOKEN_TO_BE_REPLACED

This Alum Is Living His Best Life on the Road, One State at a Time END_OF_DOCUMENT_TOKEN_TO_BE_REPLACED

These Giant Wind Turbines, Inspired by Palm Trees, May Be the Future of Renewable Energy END_OF_DOCUMENT_TOKEN_TO_BE_REPLACED