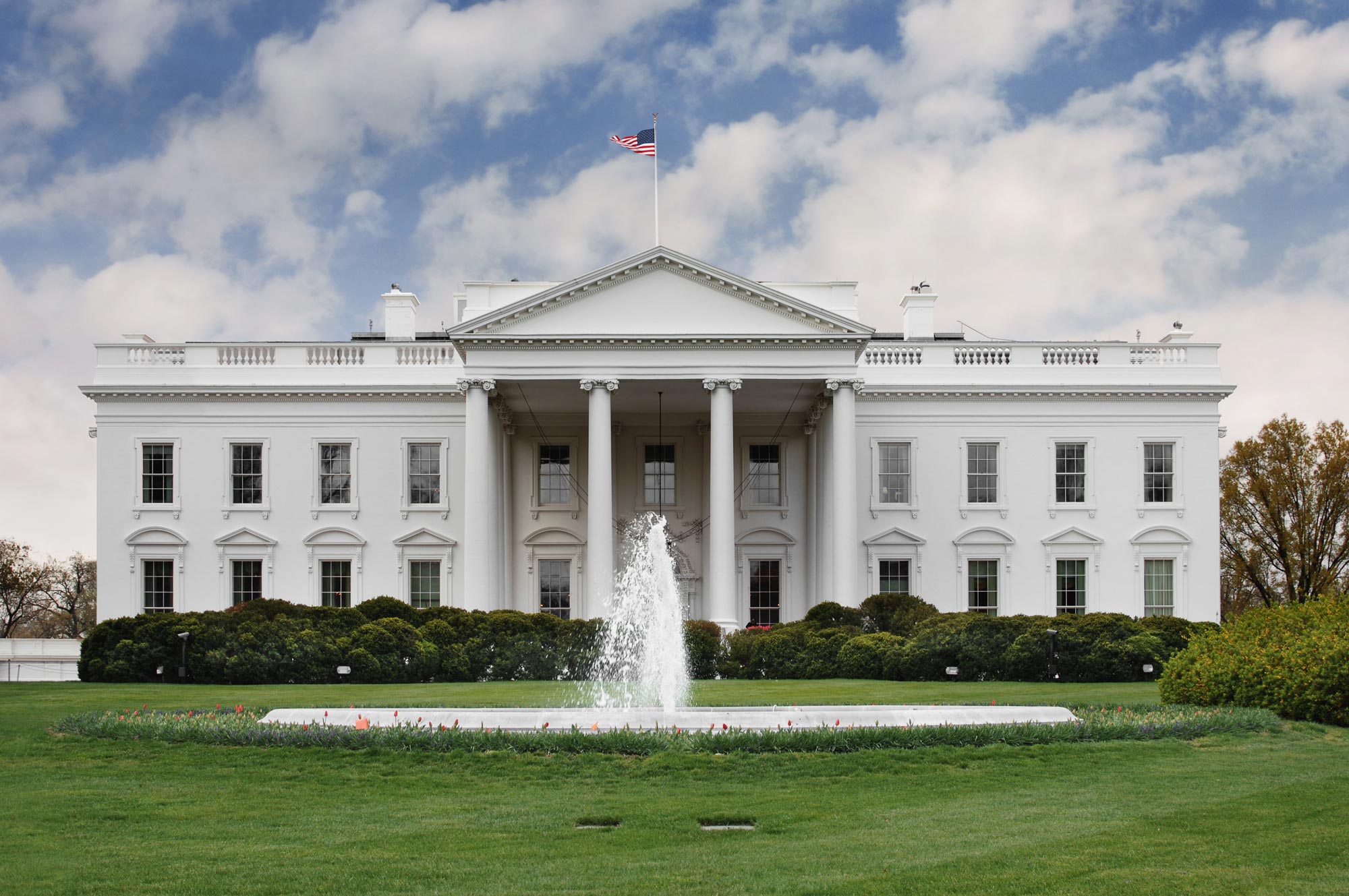 On Friday, three panels of veteran staff from previous U.S. presidential administrations joined experts from the University of Virginia’s Miller Center to discuss the importance of a smooth presidential transition, whether from an incumbent president to a newly elected one, or from a first-term presidency to a second-term presidency.

The nonpartisan virtual event was hosted by the Partnership for Public Service’s Center for Presidential Transition, along with the Miller Center, the George & Barbara Bush Foundation, the Clinton Presidential Center, the George W. Bush Presidential Center and the Obama Foundation. Panelists included former chiefs of staff, advisers and staff members from the Bush, Clinton, Bush and Obama administrations, many of whom had direct experience navigating presidential transitions. They discussed transition planning, presidential transitions during national crises, and the transition from campaigning to governing, exploring each scenario for both first-term presidents transitioning to a second term and newly elected presidents taking office. (Watch the full session here.)

The discussions came just hours after President Donald Trump announced that he had tested positive for the coronavirus, and all of the panelists expressed their hopes that the president and first lady would recover quickly. The president’s diagnosis, they agreed, lent further urgency to the idea that the nation will face its next presidential transition – whether to a second Trump administration or a new Biden administration – in the midst of several ongoing crises.

“Either a newly elected Joe Biden or a reelected Donald Trump will face a double-digit unemployment situation, a global pandemic, a reckoning on racial inequality and a divided nation,” Center for Presidential Transition Director David Marchick said.

Marchick noted that there are just 78 days between the election and inauguration this year, and that even an incumbent administration can face challenges in that time as, historically, data from the last three two-term presidents “suggests that almost half of top officials leave within six months of a second inauguration.”

Preparation is essential for both candidates, he said, and “the success of a presidency is directly correlated with the success of their transition.”

Many of the panelists recalled the transition after the contested 2000 election, as the Supreme Court had to sort through election difficulties in Florida before awarding Bush a narrow victory, weeks after the balloting was completed.

“That was a challenge, and it was also a blessing,” said Card, Bush’s incoming chief of staff at the time. “I got to spend time with the president-elect, even though we did not know he was the president-elect yet, planning what kind of government he wanted. … While the campaign was managing the recount, we were focused on building a White House staff and a cabinet.”

Bolten said it was critical that both candidates – Bush and Al Gore – were committed to abiding by the Supreme Court’s decision.

Several panelists said the transition between the Bush and Obama administrations set an exemplary standard that Obama then worked to replicate for Trump. Stephen Hadley, who served as a national security adviser from 2005 to 2009, and Lisa Monaco, the White House homeland security and counterterrorism adviser from 2013 to 2017, recalled a training exercise between the Bush and Obama national security teams. At the time, Monaco worked for then-FBI Director Robert Mueller and took part in the session.

“I remember being in the room seeing the outgoing national security team, sitting shoulder-to-shoulder with their incoming counterparts, and walking through a set of scenarios, talking about the issues,” Monaco said. “To a person, people felt like it was an incredibly useful, productive and well-run session.”

Eight years later, Monaco presided over a similar session between Obama and Trump’s national security teams, running through scenarios including a terrorist attack, a cyberattack, a hurricane and, presciently, a pandemic.

“We knew the incoming team would likely face some sort of emerging infectious disease, because we had experienced H1N1 and Ebola,” Monaco said.

Another event came up repeatedly as a mark of a strong transition: a bipartisan meeting between the newly elected Bush and Sen. Ted Kennedy. Shortly after Bush was elected, Barbara Perry, director of presidential studies at the Miller Center, recalled that he invited Kennedy and his family to have dinner and watch a movie at the White House. Kennedy responded with a handwritten note thanking the president and expressing his wishes for bipartisan cooperation, and a few months later the two men worked together to pass the No Child Left Behind Act, Bush’s signature education reform.

“The nation had a need for something that could be common cause across the aisle,” Margaret Spellings, former secretary of the Department of Education, said. Many panelists noted that a similar bipartisan moment could be extremely helpful after the very contentious 2020 election.

They also recalled the abruptness, and the urgency, of the transitions they experienced.

“I remember making my way to my brand-new office [on Inauguration Day], with the parade getting started outside, and I walked in and the phone was ringing,” said Melody Barnes, who served as director of the Domestic Policy Council under Obama and is now co-director of UVA’s Democracy Initiative.

“The person on the other end had a substantive question,” she said. “I raise this example because government never sleeps.”

The challenges of the coming transition, panelists noted, could become even more formidable during the pandemic, as some staff members – either joining a new administration or newly appointed to the current administration – might be forced work remotely, which could complicate team-building and pose logistical challenges like restricted access to classified documents.

“You are not going to do classified briefings on Zoom,” said John Podesta, who served as a counselor to Obama and chief of staff to Clinton. “The pandemic adds a whole other layer and dimension of difficulty to preparations in a classified environment, and makes it difficult to build the teamwork that is necessary to create a culture that works effectively from the get-go.”

But, Perry noted, the pandemic will give whomever is elected a moment – and perhaps a mandate – to bring the country together to save lives. Closing her portion of the panel, she quoted a Miller Center oral history interview with former Rep. Dick Gephardt, the House minority leader from 1995 to 2003. Gephardt recalled a conversation he had with Bush after the Sept. 11, 2001 terrorist attacks, about setting aside politics to bring the country together.

“The Pentagon is still smoking, and he is speaking to the president, and he says, ‘I said to the president, the most important thing now is that we all trust one another. This is about life and death. Our first responsibility is to keep the people safe. We failed, we all failed, and we have to do better. I know politics intrudes on everything that happens here, as it should, but this we have to keep politics out. We cannot play politics with this. We have to do whatever we can to do the right things to keep the country safe and avoid anything like this happening again.’”

“It was obviously related to terrorism, but I think now with COVID, with this matter of life and death, it is what we have to keep our eye on,” Perry said.