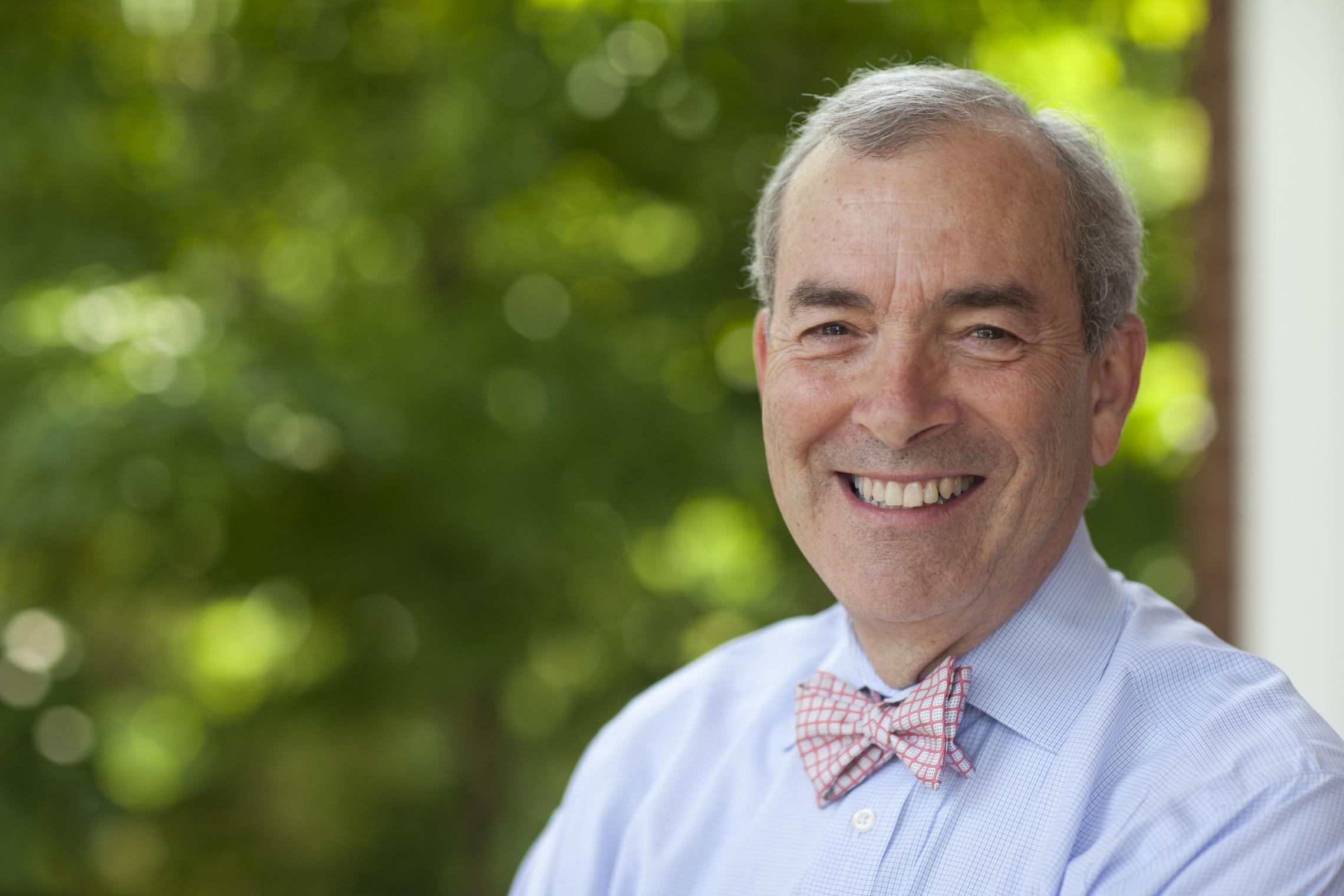 September 6, 2011 — J. Milton Adams, an alumnus who has served as the University of Virginia's vice provost for academic programs and as interim executive vice president and provost, will speak at U.Va.'s annual Fall Convocation, to be held Oct. 28 at 2 p.m. in the John Paul Jones Arena.

The ceremony will include the awarding of Intermediate Honors to the top 20 percent of students who have completed at least 60 hours of course work in their first two years. Also, two members of the University community will receive the Thomas Jefferson Award, U.Va.'s highest honor. The convocation traditionally kicks off Family Weekend.

The Public Occasions Subcommittee of the Commencement and Convocations Committee each year provides the U.Va. president with a list of potential speakers for Fall Convocation.

Adams, a professor of biomedical engineering and electrical and computer engineering, was appointed vice provost for academic programs in 2003. President Teresa A. Sullivan  appointed him interim executive vice president and provost in May, as a search began to fill the position vacated by Dr. Arthur Garson Jr. Effective Sept. 1, John D. Simon of Duke University became executive vice president and provost.

"Fall Convocation is a time for us to honor students who have distinguished themselves academically during their first two years at U.Va.," Adams said. "I'm proud of their achievements and I'm honored that the president's committee selected me to address them."

Adams has worked to advance the student academic experience by expanding undergraduate research opportunities. He led the development of the Jefferson Public Citizens program, in which teams of U.Va. students work with a faculty adviser to develop, study, execute and publish a research and service project. With colleagues, he began the January Term and undergraduate Arts Awards.

As vice provost, he coordinates the University Seminar program for first-year students and oversees regional accreditation, the Institute for Advanced Technology in the Humanities and the College Advising Corps program. He has worked to support AccessUVa and co-chairs the provost's Promotion and Tenure Committee.

Adams received his Ph.D. in biomedical engineering from U.Va. in 1976. Following a National Institutes of Health-sponsored postdoctoral fellowship in the trauma research program at Albany Medical College, he returned to U.Va. Adams had been assistant dean for graduate programs and associate dean for academic programs in the School of Engineering and Applied Science prior to serving as vice provost.

He is a fellow of the American Institute for Medical and Biological Engineering and of the Biomedical Engineering Society, of which he was also a board member. He has received several teaching awards, including the University of Virginia Alumni Association Distinguished Professor Award. He has taught graduate and undergraduate courses in biomedical and electrical engineering and a seminar for first-year students in the College of Arts & Sciences.

For information on Fall Convocation, visit the website of the Office of Major Events or call 434-982-3099.