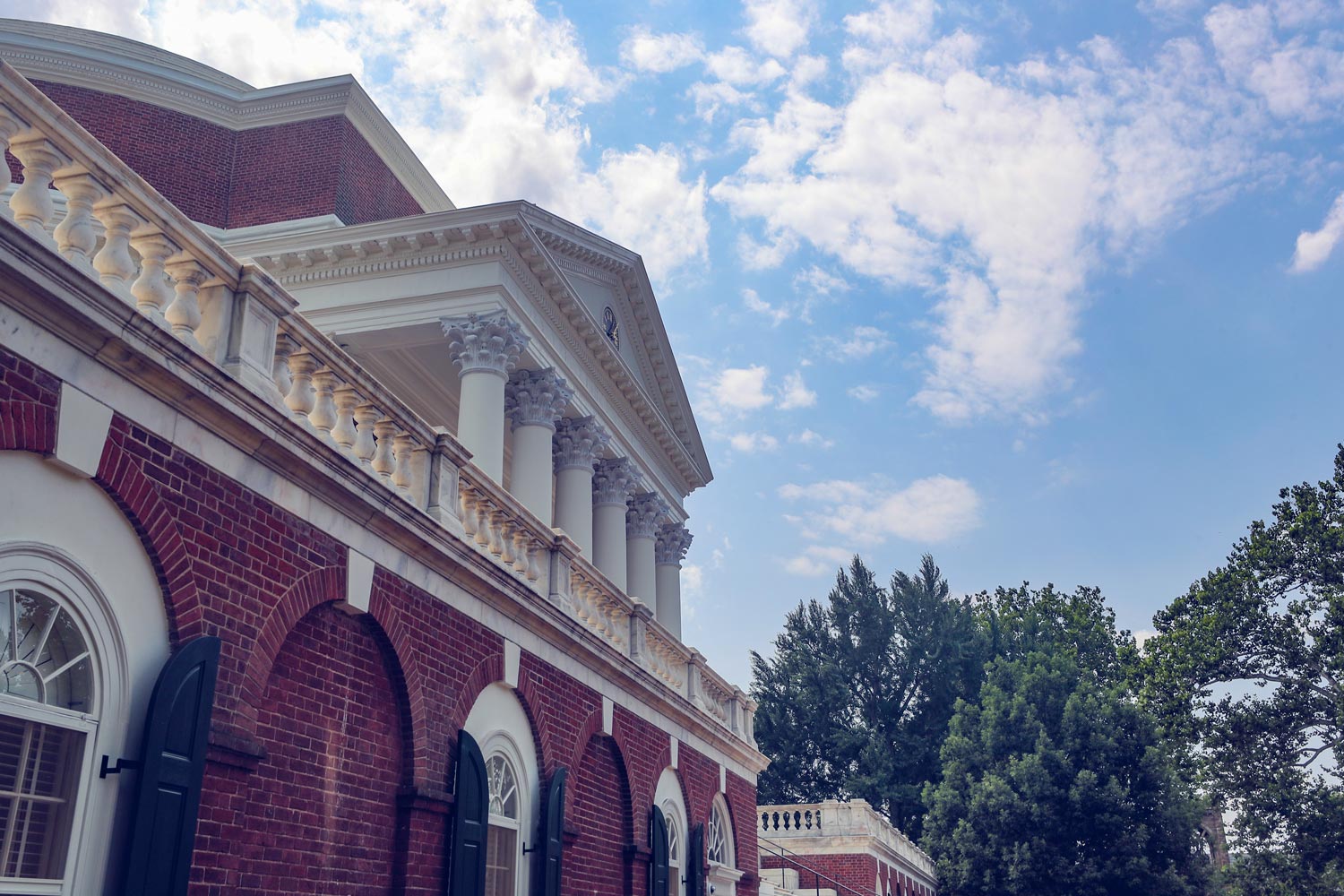 The University of Virginia has jumped into the top 10 best-value American universities in Money Magazine’s 2018 “Best Colleges for Your Money” rankings, announced today, edging out Harvard University.

UVA is the 10th-best-value school, according to Money’s fifth annual rankings, which examine 26 measures of affordability, educational quality and alumni’s financial success. Last year, Harvard was ranked 10th and UVA 11th. This year, UVA is 10th and Harvard is 16th. Other top 10 schools include Princeton University and the Massachusetts Institute of Technology.

2.University of California at San Diego

3.University of California at Irvine

4.University of California at Los Angeles

7.University of California at Berkeley

9.University of Michigan at Ann Arbor

The magazine identified and ranked more than 700 leading institutions whose educations are worth the cost. The publication reads: “The schools that top Money’s rankings deliver a superior education at an affordable price, enabling graduates to avoid heavy debt and succeed in the workplace.”

UVA remained No. 7 in Money’s ranking of public universities. In the state of Virginia, UVA remains No. 1, followed by Washington & Lee University and Virginia Tech.

In its assessment of UVA, Money said the University, known as a “public Ivy,” offers in-state students a “top-notch education at a reasonable price.” Money also notes that students live and study in a UNESCO World Heritage site, “featuring a spectacularly beautiful campus designed by university founder Thomas Jefferson.” UVA is the only U.S. college that holds the UNESCO distinction.

The magazine found the average salary of UVA graduates within three years of graduating is $59,500. Fifty-two percent of low-income students become upper middle class, it said.

What Is the ‘4th Side’? END_OF_DOCUMENT_TOKEN_TO_BE_REPLACED