The Most Attractive Places to Live in Virginia Might Surprise You 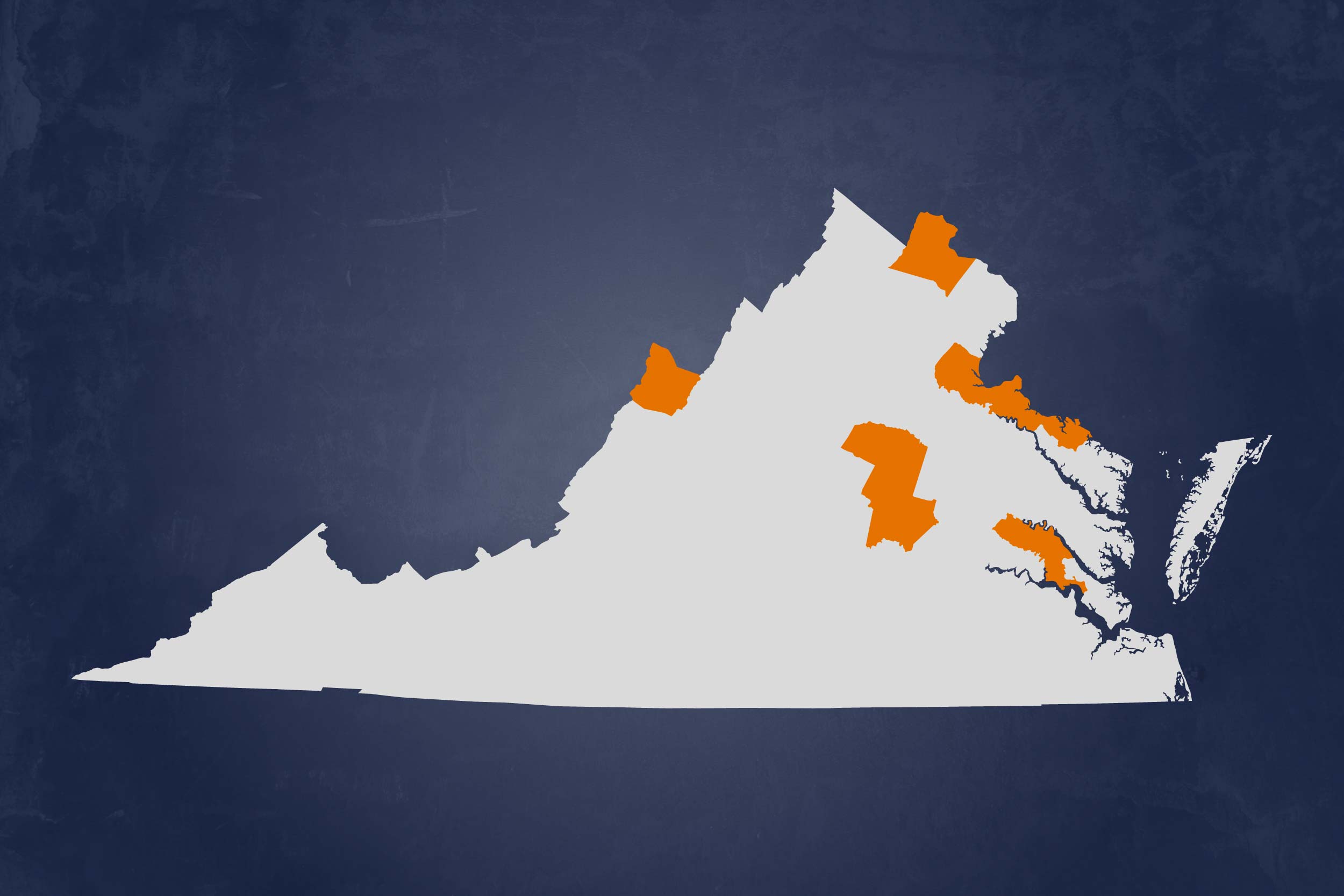 But is this really true?

Kathryn Crespin and Qian Cai, researchers at the University of Virginia’s Weldon Cooper Center for Public Service, wanted to find out.

Recently, they examined county-to-county 2015-16 Internal Revenue Service migration data (the most recent available data), which is one of the key sources of information that the Census Bureau uses to estimate migration each year.

For each locality in Virginia, they calculated the ratios of in-movers, out-movers and net movers to non-movers.

They found that, contrary to perception, rural communities are not the biggest losers in terms of out-migration or net migration.

“Although many counties in Virginia’s Southwest, Southside and Eastern Shore regions do experience net out-migration, these losses are not the greatest in the state,” Cai and Crespin wrote in an email. “Most rural counties even have moderate net in-migration.

“In addition to Highland and Westmoreland counties, Rockbridge, Richmond, Northumberland and Grayson all have more people moving in than out, to name just a few.”

UVA Today took a closer look at the data with Cai and Crespin.

Q. What were the most attractive localities in terms of the largest net migration ratios?

A. The most attractive localities were mainly suburban counties in or near the state’s major metropolitan areas. New Kent County was at the top of the list, with a net gain of 42 people for every 1,000 non-moving residents. Others counties included Goochland, Louisa, Powhatan, James City, Loudoun, Stafford and King George. A couple of rural destinations – Highland and Westmoreland – were also among the top 10 net-gainers.

Q. Any theories as to why the most people are moving to these places?

A. These places are most likely attractive because they offer access to the employment opportunities and conveniences of adjacent metro areas at a lower cost than locations closer to city centers. Also, many people – including retirees – may want to be located near a city, but prefer living in a less densely populated area.

Q. Were there any other interesting patterns you uncovered?

A. Nine out of 10 top in-migration localities were also among the top out-migration localities. Several localities in Northern Virginia, in particular – such as Alexandria, Arlington, Manassas Park and Falls Church – experienced both large in-flows as well as large out-flows due to the constant movement of people into and out of these communities in relation to employment, housing and family formation. College towns like Charlottesville, Fredericksburg and Williamsburg also saw a lot of regular in- and out-migration, as did localities located near military bases, such as Prince George County and Petersburg. 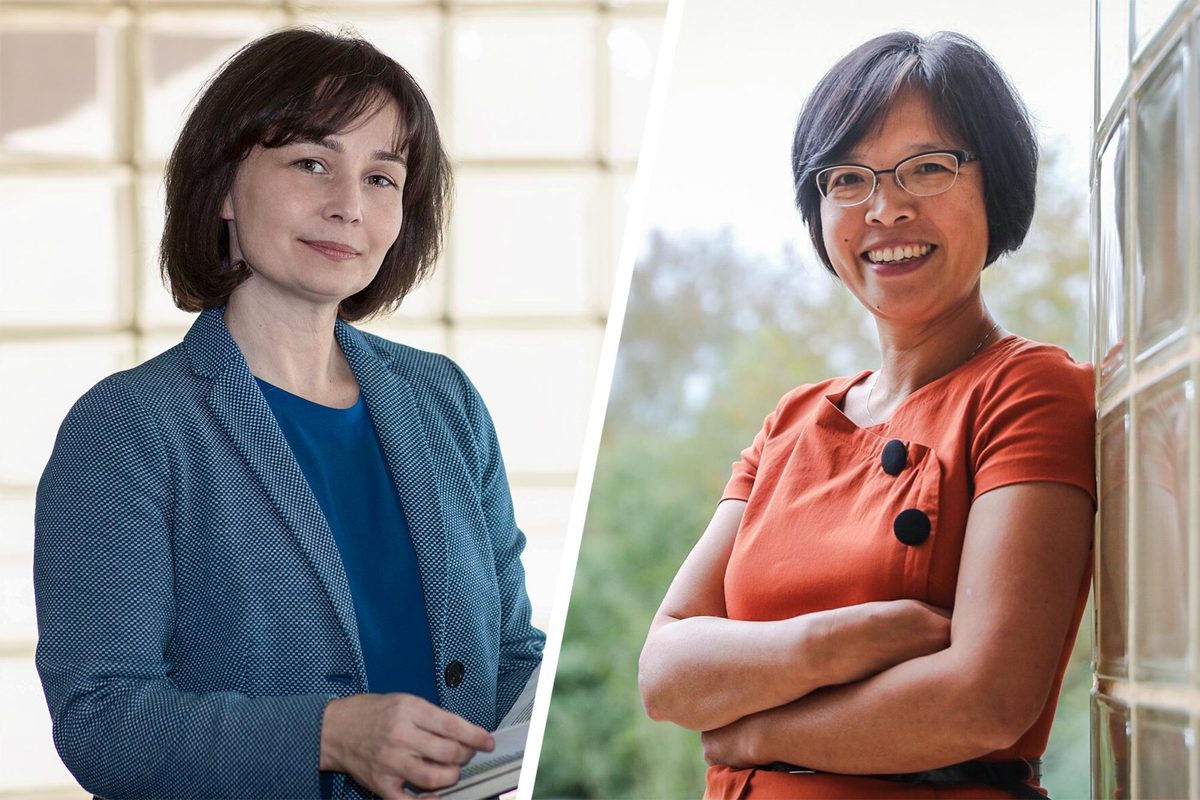 Q. What were you most surprised by?

A. Cities, rather than rural counties, experienced the greatest net migration losses. Among the top 10 largest net losers of population in our study, all but one – Arlington County – were cities. None of the top net gainers were cities, despite the fact they have recently experienced some of their fastest population growth in decades.

Q. Do you expect these trends to continue?

A. Yes. As long as cities continue to experience population growth and the counties at the outskirts of metro areas continue to offer greater affordability, especially in relation to housing, then these trends are likely to continue. Additionally, the highly dynamic, continuous flow of people into and out of cities is part of the structure of urban life.

A Year We Will Never Forget: 2019-20 in Review END_OF_DOCUMENT_TOKEN_TO_BE_REPLACED

‘What Will You Carry With You?’ Remarks From UVA President Jim Ryan END_OF_DOCUMENT_TOKEN_TO_BE_REPLACED