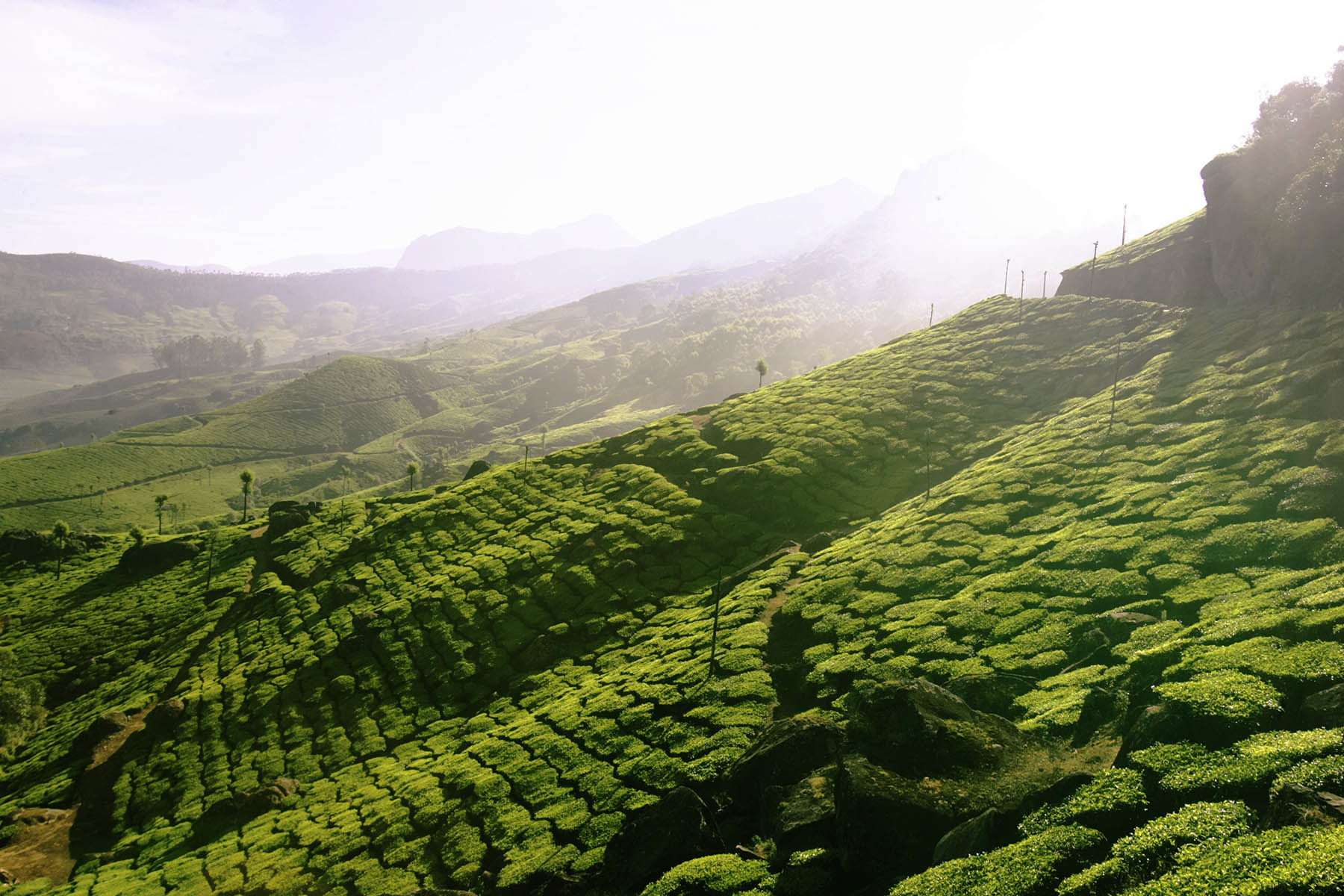 Ancient agriculture, including early rice farming, may have played a role in delaying the next ice age, according to new research.

A new analysis of ice-core climate data, archeological evidence and ancient pollen samples strongly suggests that agriculture by humans 7,000 years ago likely slowed a natural cooling process of the global climate, playing a role in the relatively warmer climate we experience today.

A study detailing the findings is published online in a recent edition of the journal Reviews of Geophysics, published by the American Geophysical Union.

“Early farming helped keep the planet warm,” said William Ruddiman, a University of Virginia climate scientist and lead author of the study, who specializes in investigating ocean sediment and ice-core records for evidence of climate fluctuations.

A dozen years ago, Ruddiman hypothesized that early humans altered the climate by burning massive areas of forests to clear the way for crops and livestock grazing. The resulting carbon dioxide and methane released into the atmosphere had a warming effect that “cancelled most or all of a natural cooling that should have occurred,” he said.

That idea, which came to be known as the “early anthropogenic hypothesis” was hotly debated for years by climate scientists, and is still considered debatable by some of these scientists. But in the new paper, Ruddiman and his 11 co-authors from institutions in the United States and Europe say that accumulating evidence in the past few years, particularly from ice-core records dating back to 800,000 years ago, show that an expected cooling period was halted after the advent of large-scale agriculture. Otherwise, they say, the Earth would have entered the early stages of a natural ice age, or glaciation period.

“After 12 years of debate about whether the climate of the last several thousand years has been entirely natural or in considerable part the result of early agriculture, converging evidence from several scientific disciplines points to a major anthropogenic influence.” - William Ruddiman

In 2003, Ruddiman developed his early anthropogenic hypothesis after examining 350,000 years of climate data from ice cores and other sources. He found that during interglacial periods, carbon dioxide and methane levels decreased, cooling the climate and making way for a succeeding glacial period. But, only during the Holocene era, these gas levels rose, coinciding, he said, with the beginning of large-scale agriculture. He attributed the rise to this human activity, which began occurring millennia before the industrial era.

He attributed the rise in carbon dioxide emissions to the slash and burn techniques widely used by early farmers to make available large areas of land for crops. Ruddiman found that carbon dioxide levels rose beginning 7,000 years ago, and that methane began rising 5,000 years ago. He said this explains why a cooling trend didn’t happen that likely otherwise would have led to a new glacial period.

In the new study, Ruddiman and his colleagues have delved more deeply into the climate record using Antarctic ice-core data, dating back to 800,000 years ago. This use of a deeper historical data set clearly shows, they say, that the Holocene is unlike other interglacial periods in its abundance of carbon dioxide and methane, further implicating the impact of humans.

In the development of his hypothesis, Ruddiman and colleagues have drawn from numerous studies across scientific disciplines: climatology, anthropology, archaeology, paleoecology, and population dynamics, all to better understand how humans may have affected climate beyond the relatively recent industrial revolution and the widespread burning of fossil fuels.

They cite a recent study that also summarized archaeological studies and found that early rice irrigation, which releases methane gas to the atmosphere, explains most of the anomalously high rise in atmospheric methane beginning about 5,000 years ago. A proliferation of livestock farming during that time period also may explain part of the methane increase.

“After 12 years of debate about whether the climate of the last several thousand years has been entirely natural or in considerable part the result of early agriculture, converging evidence from several scientific disciplines points to a major anthropogenic influence,” Ruddiman said.