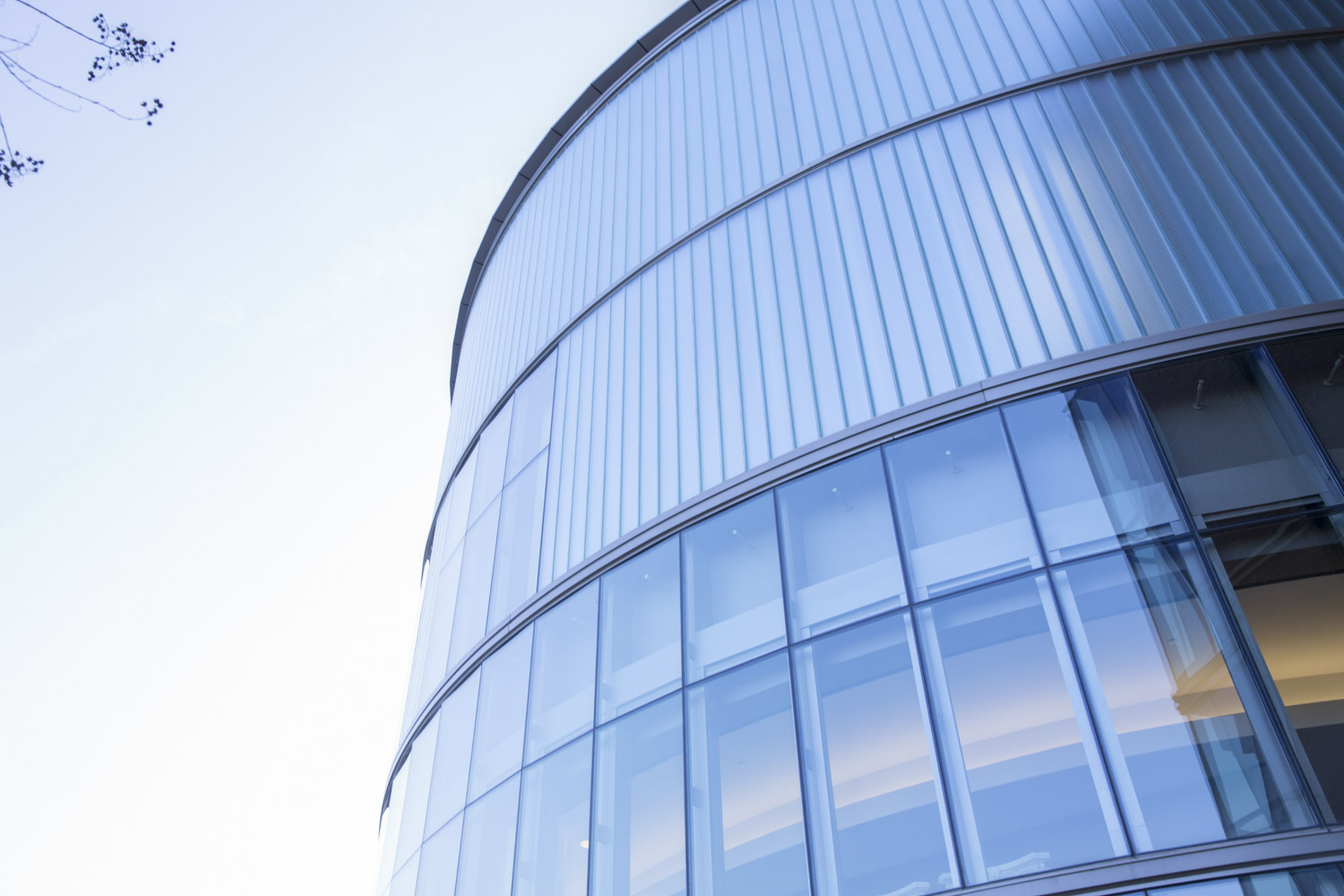 A new antibiotic being developed at the University of Virginia School of Medicine appears ideal for battling periodontal disease, the leading cause of tooth loss in adults, according to dental researchers at Virginia Commonwealth University led by Richard T. Marconi.

The drug, amixicile, was found to be effective against the harmful “Red Group” of anaerobic bacteria associated with advanced gum disease. Amixicile is already in development for treatment and prevention of antibiotic-associated colitis caused by Clostridium difficile, dangerous bacteria that can cause life-threatening infections.

The researchers say amixicile may have another important benefit, too. Because amixicile works differently than other antibiotics, it is thought that it would be extremely difficult for bacteria to find a way to become resistant to it. That means it could be used widely without contributing to the growing problem of antibiotic resistance.

“In the fight against antibiotic resistance, it is rare to find an antibiotic that breaks the rules – opening up the possibility for treating patients for life, just like statins [drugs used to lower cholesterol],” said researcher Paul Hoffman of UVA’s Division of Infectious Diseases and International Health. “Why is this important? Medical researchers know that inflammation caused by chronic anaerobic infections like periodontal disease contributes to the onset of autoimmune disease – rheumatoid arthritis, type 2 diabetes, atherosclerosis and even Alzheimer’s disease. Think about it: Like taking a daily-dose aspirin for prevention of heart disease, taking a pill a day for prevention of inflammation might just lower risks for these other diseases.”

While amixicile could have many applications, it appears to have several benefits specific to periodontal disease. The VCU researchers, working in the laboratory, found that amixicile was highly effective at inhibiting the growth of six different species of harmful Treponema spirochetes associated with gum disease. In addition, the drug was found to reduce expression of virulence traits that allow the bacteria to penetrate tissue and promote inflammation, key steps in establishing gum infections.

Research also suggests that amixicile will accumulate in inflamed gum areas where the pathogens are most concentrated, a feature which might spare beneficial bacteria in surrounding healthy gum tissue.

“We were very excited by the outcome of this study,” Marconi said. “The oral treponema associated with periodontal disease are a diverse group of bacteria. The ability of amixicile to effectively target these bacteria is a significant step forward that will provide a new and targeted treatment approach for periodontal disease. The need for antimicrobials that can specifically target specific groups of bacteria is of paramount importance.”

The researchers note that their tests looked at only a subset of the factors that contribute to gum disease. More research, they say, will need to be done. But they are encouraged by their early results.

In a scientific paper outlining their findings, the researchers note that moving away from antibiotics that kill bacteria indiscriminately to antibiotics that work more selectively would be an “important step forward” in the battle against the growing problem of antibiotic resistance. Despite increasing concerns about “superbugs” that no longer respond to existing antibiotics, there are few new antibiotics in the pipeline.

“Unbridled imagination and creativity have worked so well in advancing knowledge in so many medical disciplines – why not for antibiotics?” Hoffman asked. “The three big challenges to this end are, one, overcoming drug resistance; two, chemistries that limit drug metabolism and toxicity in humans and animals; and three, antibiotics that mitigate damage to the human microbiome. Maybe amixicile can teach us something useful about how to create the next generation of antibiotics.”

The researchers have published their results in the Journal of Periodontology. The research team consisted of Lucas A. Reed, Nathaniel S. O’Bier, Lee D. Oliver Jr., Hoffman and Marconi.

The work was supported by VCU’s School of Medicine and its Department of Microbiology and Immunology. The authors reported they had no financial interests in the work.

A Year We Will Never Forget: 2019-20 in Review END_OF_DOCUMENT_TOKEN_TO_BE_REPLACED

‘What Will You Carry With You?’ Remarks From UVA President Jim Ryan END_OF_DOCUMENT_TOKEN_TO_BE_REPLACED