NAFTA 2.0: A Primer on Tense Negotiations Between U.S., Canada and Mexico 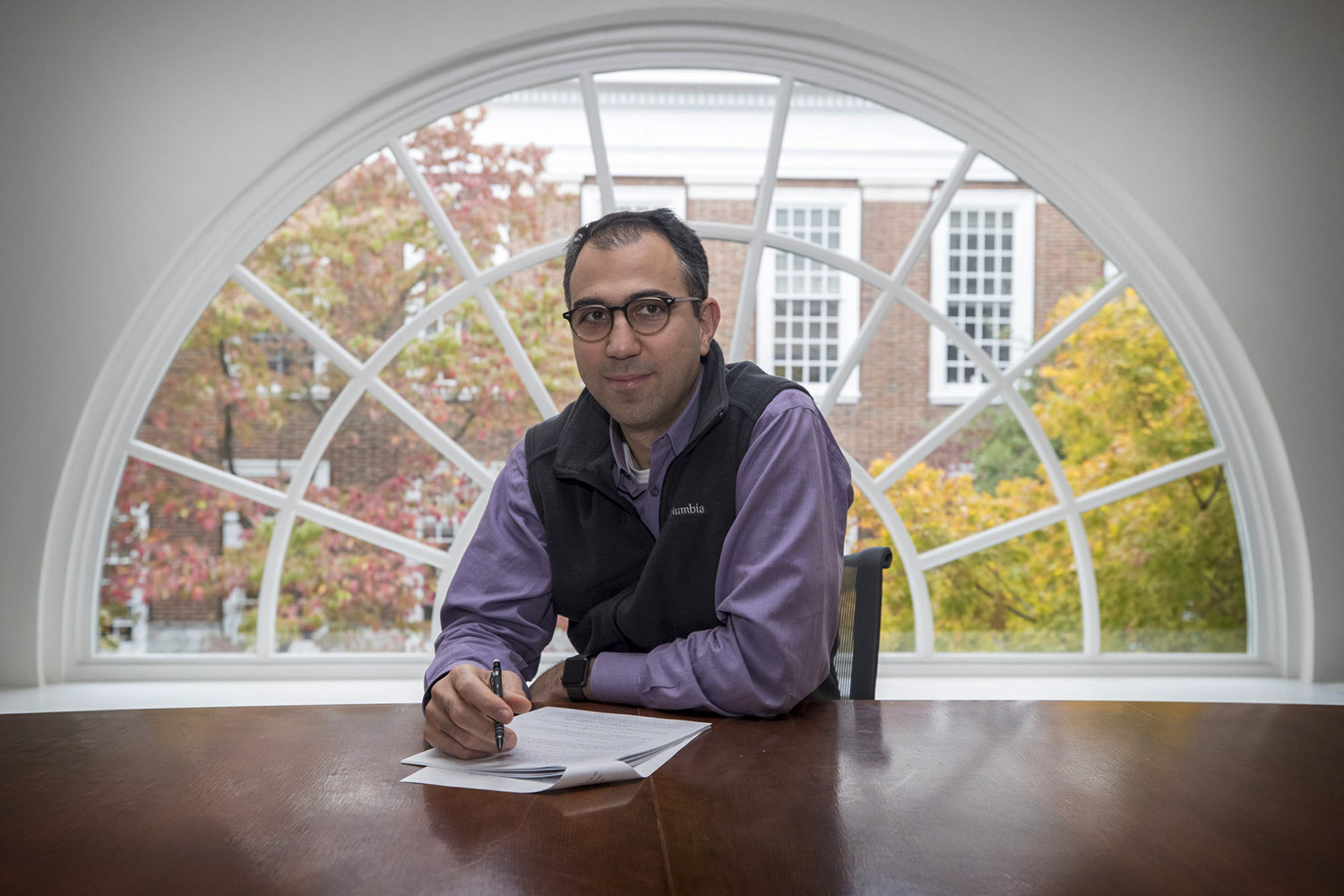 Even as the political spotlight has turned away and the holiday season has provided a distraction, negotiations over the North American Free Trade Agreement have continued, with far-reaching consequences for all three countries evolved.

The agreement, created in 1994 and commonly known as NAFTA, binds the United States, Mexico and Canada together in a free trade zone. President Donald Trump made the deal a central feature of his 2016 campaign, promising tough renegotiations and even hinting at withdrawing from the agreement.

Officials from all three countries are in the midst of seven rounds of talks intended to renegotiate and modernize NAFTA. The fifth round concluded in November, and the sixth is scheduled for January in Montreal. All three countries hope to conclude the negotiations by March, when Mexico’s presidential election campaign begins in earnest.

University of Virginia economist Kerem Cosar, who specializes in international trade, spoke with UVA Today about NAFTA’s impact on the U.S., key sticking points in the negotiations and the implications of withdrawing from the deal.

Q. In general, how would you say economists view NAFTA?

A. NAFTA is a trade agreement that promotes more free trade between North American countries. You will find very few topics where there is broad agreement among economists, but this is one of them – freer trade is better.

Q. How does NAFTA affect the American economy?

A. NAFTA allows countries to specialize in what they do best. Compared to Mexico, for instance, U.S. agriculture is more productive. So American corn exporters have benefitted significantly from NAFTA. The U.S. also has more engineers and skilled workers designing cars who have benefited from NAFTA. In Mexico, the workers who assembled the cars have benefitted, because Mexico’s assembly plants are more cost-effective.

NAFTA also makes American firms more competitive in the global economy. There are three broad regions of the world that basically act as factories – Asia, Europe and the Americas. Countries within each of these areas trade a lot with each other and build large supply chains in order to compete globally. NAFTA helps American firms extend their supply chain and compete with Europe and Asia.

Q. How does NAFTA impact job opportunities and unemployment in the U.S.?

A. There is no overall effect on unemployment. However, that does not mean that no one loses. Instead, certain workers are benefitting, while others are not. Mexican farmers have been decimated by American corn imports, because the U.S. has a comparative advantage there. American assembly workers have fewer opportunities, because Mexico has the advantage there. Many people who used to work in U.S. factories have switched to lower-paying jobs or retired early, contributing to some of the tension around NAFTA.

Q. The automotive industry has been particularly vocal about ongoing negotiations. How does NAFTA affect that industry?

A. The Trump administration is seeking stricter rules of origin within NAFTA, meaning that more raw materials must come from either the U.S., Canada or Mexico. Right now, at least 62.5 percent of material used in a car, for example, must be from North America. The administration has proposed raising that to 85 percent, with 50 percent coming from the U.S.

That is a very significant increase, and it would disrupt the global supply chain that car producers have been working with for years, which is why they have been quite vocal about it. There is a chance that change could backfire and push more firms to produce outside of North America entirely, simply because production costs here are higher.

At best, that increase would need to be phased in over a long time period, so that companies can adjust their production without a huge shock.

Q. How might withdrawing from NAFTA impact the U.S. economy?

A. Leaving NAFTA would be a big shock for American firms. It would increase tariffs on goods imported from Mexico, for example. That makes it much harder for manufacturers to import parts, and might incentivize those firms to move production to other countries.

However, I don’t think anyone at the negotiating table truly wants to leave. They are working on improving NAFTA, though that is not necessarily the story told by the media and politicians.

People often overlook the fact that getting along with your neighbors is very important. Trade agreements are more than just trade – they are part of global geopolitical alliances, with countries strategically chosen by the United States. Mexico and Canada are important collaborators for the U.S., and keeping those ties strong creates a market of roughly 500 million people and considerable influence in global trade.

Q. Do you believe NAFTA will survive the negotiations and come out stronger?

A. I do. Most likely, the negotiations will improve and modernize NAFTA is some way and be sold as a victory to the public, both here and abroad. They are talking about things like intellectual property rights and data security, important issues going forward.

In my opinion, the only way that could change is if Mexico elects a populist president in 2018, riding a wave of anti-American backlash there. If that happens, cooperation between the two countries could decrease.

Q. How does the current debate around NAFTA reflect other trade debates around the world?

A. There has been a resurgence of skepticism toward trade. Part of the political backlash is actually about migration, which needs to be separated from trade.

There is no turning back on trade, at least on a large scale. For those groups that have been hurt by global trade, such as some U.S. manufacturers, we can argue that the worst is over. China was the biggest exporter for many years, but their exports are slowing down because wages are increasing. Now, production is moving to smaller countries like Vietnam and Bangladesh that don’t have the capacity of China.

Countries have adjusted and we are reaching a steady state. Trying to reverse the clock after we have already paid the adjustment costs would be counterproductive. Instead, I believe we should focus on other ways to help displaced workers, whether through government assistance, health care plans, retraining programs or other initiatives.

Meet the New Cavalier on Horseback: She’s Eager To ‘Carry On a Legacy’ END_OF_DOCUMENT_TOKEN_TO_BE_REPLACED

Monkeypox Is Spreading, But University’s Risk Believed To Be Low END_OF_DOCUMENT_TOKEN_TO_BE_REPLACED

Virginia Football – For All Virginia END_OF_DOCUMENT_TOKEN_TO_BE_REPLACED