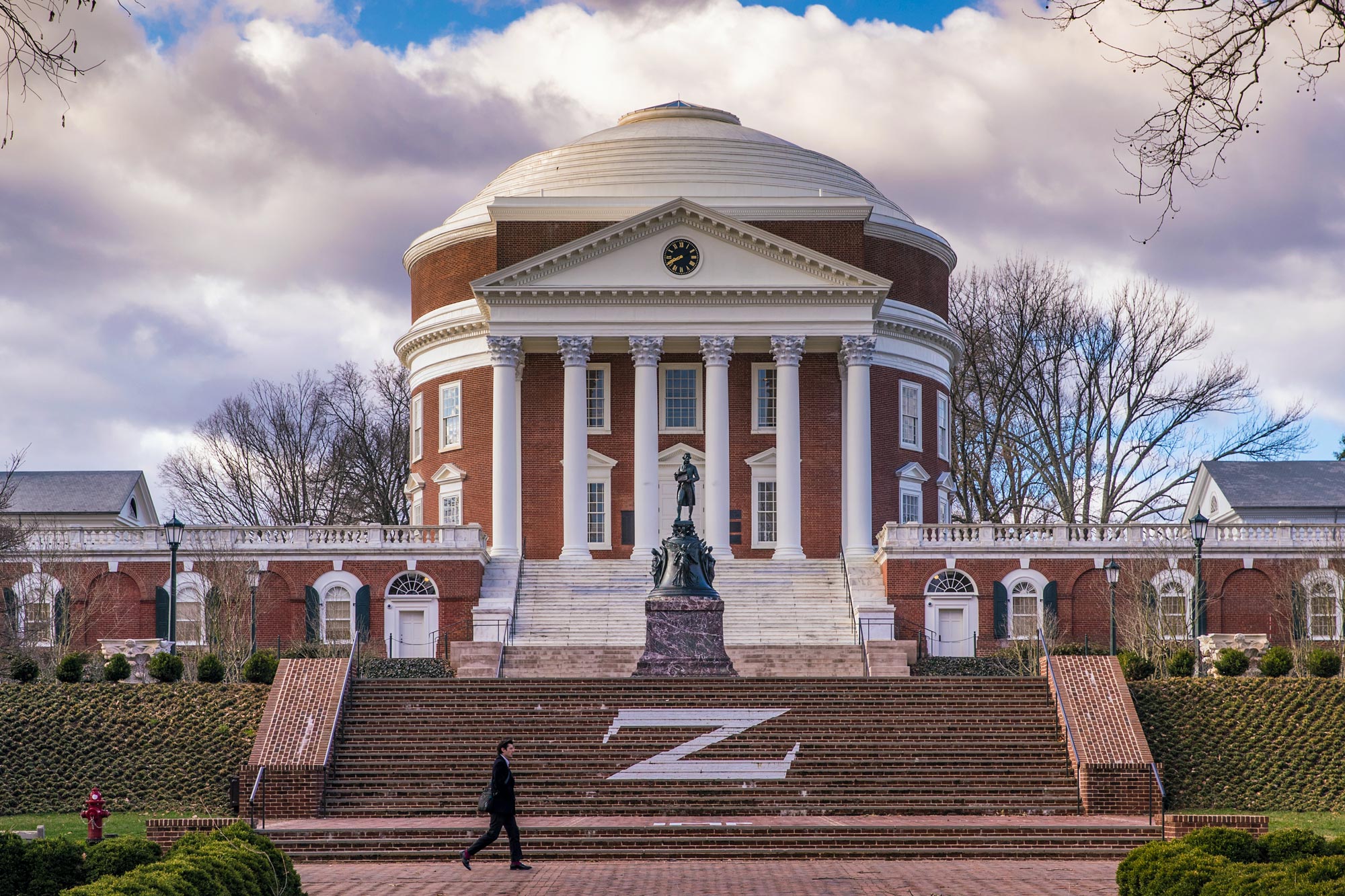 The University of Virginia Board of Visitors on Thursday approved a resolution authorizing the establishment of 10 endowed professorships in the College of Arts & Sciences to be allocated among the history, politics, classics and philosophy departments. The professorships will be supported by the Nau Foundation to attract faculty whose scholarly contributions will be key to the success of UVA’s Democracy Initiative.

In addition to the 10 professorships, the Nau Foundation also provided endowment funding so that visiting professors and practitioners can be invited to bring additional expertise and perspectives to the Democracy Initiative.

The gift from the Nau Foundation was made possible by alumnus John L. Nau III, and matching funds were provided by UVA.

“We are profoundly grateful to Mr. Nau for this gift, and his many contributions to the University,” said Ian Baucom, who served as dean of the College of Arts & Sciences for eight years before beginning his new role as UVA provost this month. “The University has a longstanding tradition of studying democracy – how it thrives, how it is challenged and how we can advance its promise. This generous gift will allow us to deepen and broaden our research and scholarship and advance our understanding of democracy, both here in the United States and globally.”

Nau, who graduated from UVA in 1968 with a history degree, is a longtime benefactor to his alma mater. In May 2020, through his family’s foundation, the former BOV member committed support totaling $27.5 million for the Democracy Initiative, which included support for the College’s Program on Constitutionalism and Democracy as well. The gift, primarily for professorships, was bolstered by more than $17 million through University matches, leading to, among other benefits, the endowment of the Democracy Initiative’s Core Lab on the history, principles and philosophy of democracy.

“The idea of a Democracy Initiative was brought to my attention by Dean Ian Baucom,” Nau said. “His vision for the initiative appealed to me and inspired me to provide support that would make the Democracy Initiative a reality. The creation of UVA stems from the concepts of American values that are the foundation of American freedom and democracy. As alumni, it is our responsibility to ensure that UVA continues to provide future generations with the ability to gain an understanding of the foundation of democracy, evaluate the successes and failures from our history, and lead the world in securing the ideals of democracy for the future. UVA is the ideal place.”

The Nau Foundation’s previous philanthropic commitments to the University include $16.6 million in current and future gifts to establish and endow the John L. Nau III Center for Civil War History, a Civil War-era archives collection valued at $13.6 million, as well as an $11 million lead gift for the construction of Nau Hall at the South Lawn, home to the Corcoran Department of History.

Nau’s democracy-focused gift is the largest lifetime pledge ever given to the College.

The Democracy Initiative, founded in 2018, aspires to excellence in integrated research, teaching and public engagement on democracy at a global scale – bringing together a diverse range of scholars, government leaders and practitioners to study and advance the prospects of democracy around the world.

The new professorships are a major boon to the efforts of the Democracy Initiative, said Laurent Dubois, the initiative’s director of academic affairs and the John L. Nau III Bicentennial Professorship in the History and Principles of Democracy.

“Thanks to this visionary gift from Mr. Nau, UVA is in the process of making a transformative set of hires that will center the study of democracy in our research, curriculum and public outreach,” Dubois said. “The prospect of contributing to the Democracy Initiative’s ambitious mission is enabling us to recruit stellar faculty in a wide range of disciplines and fields, who will work together to create new cross-disciplinary conversations and projects.”