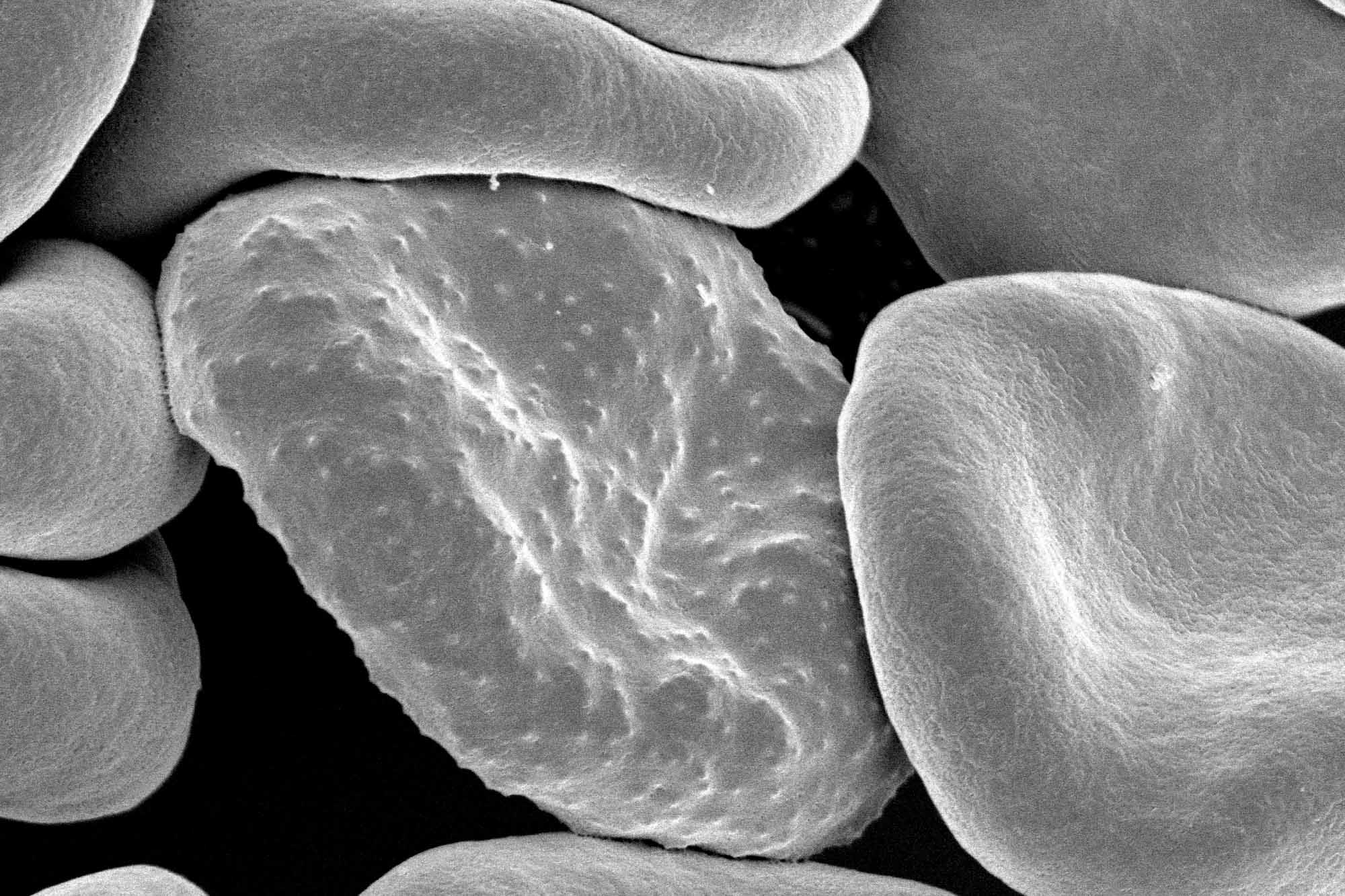 Plasmodium falciparum, the parasite that causes malaria in humans, forms protrusions called “knobs” on the surface of its host red blood cell which enable it to avoid destruction and cause inflammation. (Photo courtesy of National Institutes of Health)

To analyze the genome or the genetic characteristics of a living organism, scientists typically rely on samples of millions of cells. The problem is that the DNA in each of our cells is not identical.

Until recently, the amount of DNA that could be extracted from a single cell couldn’t provide enough material for genetic analysis, but advances in single-cell genomics could be the key to solving some of the mysteries of diseases like cancer, which is the result of damage to individual cells. It could also help researchers better understand complex bodily systems like the brain and the immune system that are composed of a variety of cell types, each with their own unique genetic characteristics.

As a means to solving the problems posed by single-cell genomics, a process called whole-gene amplification is providing researchers with ways to generate sufficient quantities of DNA necessary for analysis by replicating the genetic material extracted from each cell. The process is not without its challenges, but a paper by Shiwei Liu, a Ph.D. candidate in biology in the University of Virginia’s College of Arts & Sciences; UVA biology professor Jennifer L. Güler; and others, published recently in the journal Genome Medicine, outlines an approach to whole-genome amplification resulting from a collaboration with neuroscientists in UVA’s School of Medicine that could provide an effective framework for creating new and more effective treatments for a variety of diseases. 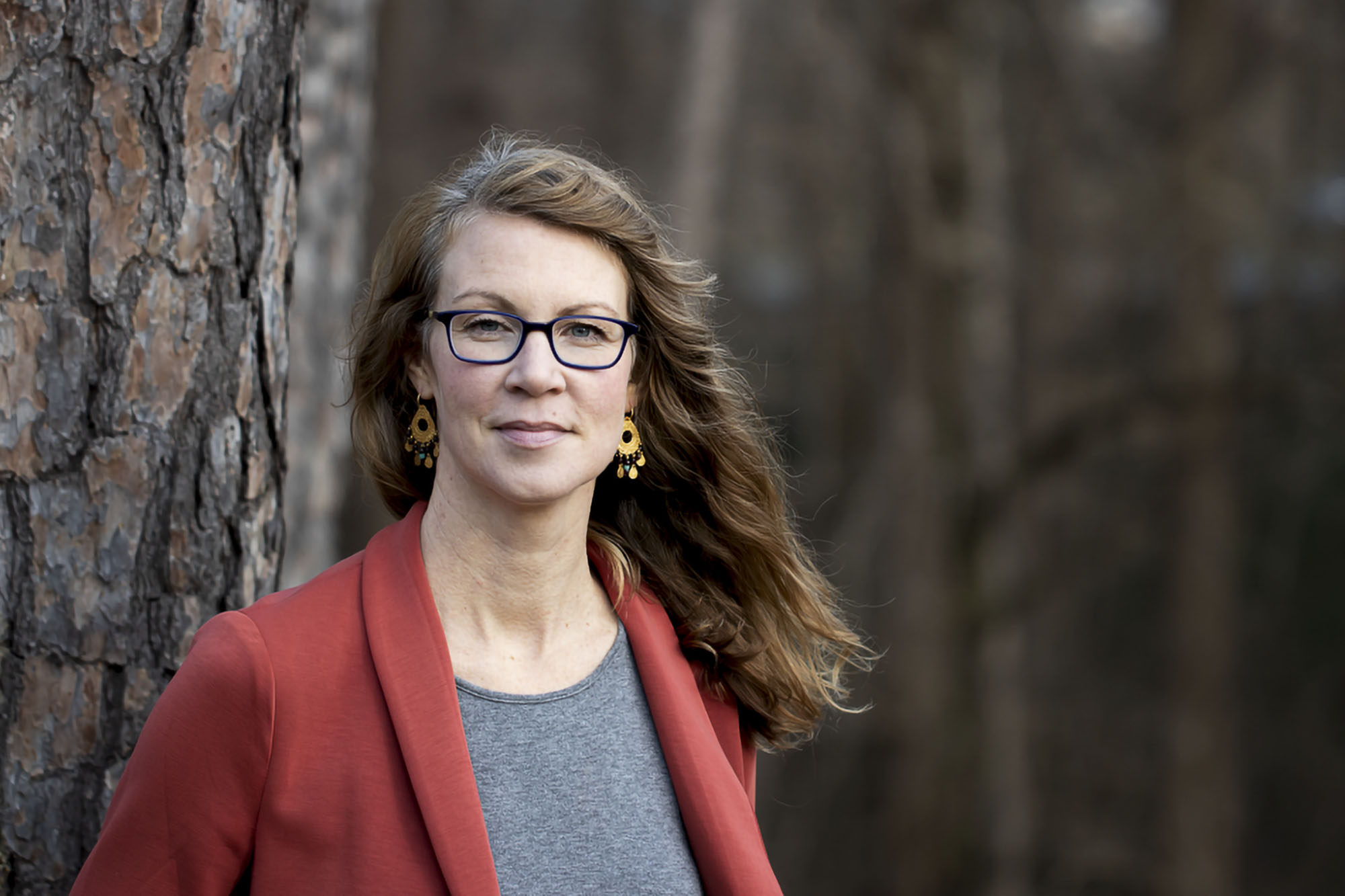 Güler and Liu study the single-celled protozoan parasite, called Plasmodium, that causes malaria, a disease that kills nearly half a million people every year. There are no effective vaccines in widespread use for the disease, and one of the problems the medical community faces is that the organism can rapidly develop resistance to the drugs that have been developed to wipe it out. Güler’s team has been working to understand cellular mechanisms that allow it to survive and how genetic diversity within the parasite population affects its resistance to drugs.

“If you take them on a single-cell level, we start to appreciate that individual cells in a population of cells actually have small differences, and those small differences might not be noticeable, but they can have an impact if they disrupt how drugs or other treatments work,” Güler said.

In recent years, scientists have been finding ways to capture and extract DNA from single cells, which makes it possible to identify the small but critical differences between individual cells. However, the process requires a series of steps that create additional problems for researchers attempting to amplify the DNA, a process that involves reproducing enough identical copies of that DNA to be able to identify, or sequence, its component parts. The amplification process is especially challenging for malaria researchers. 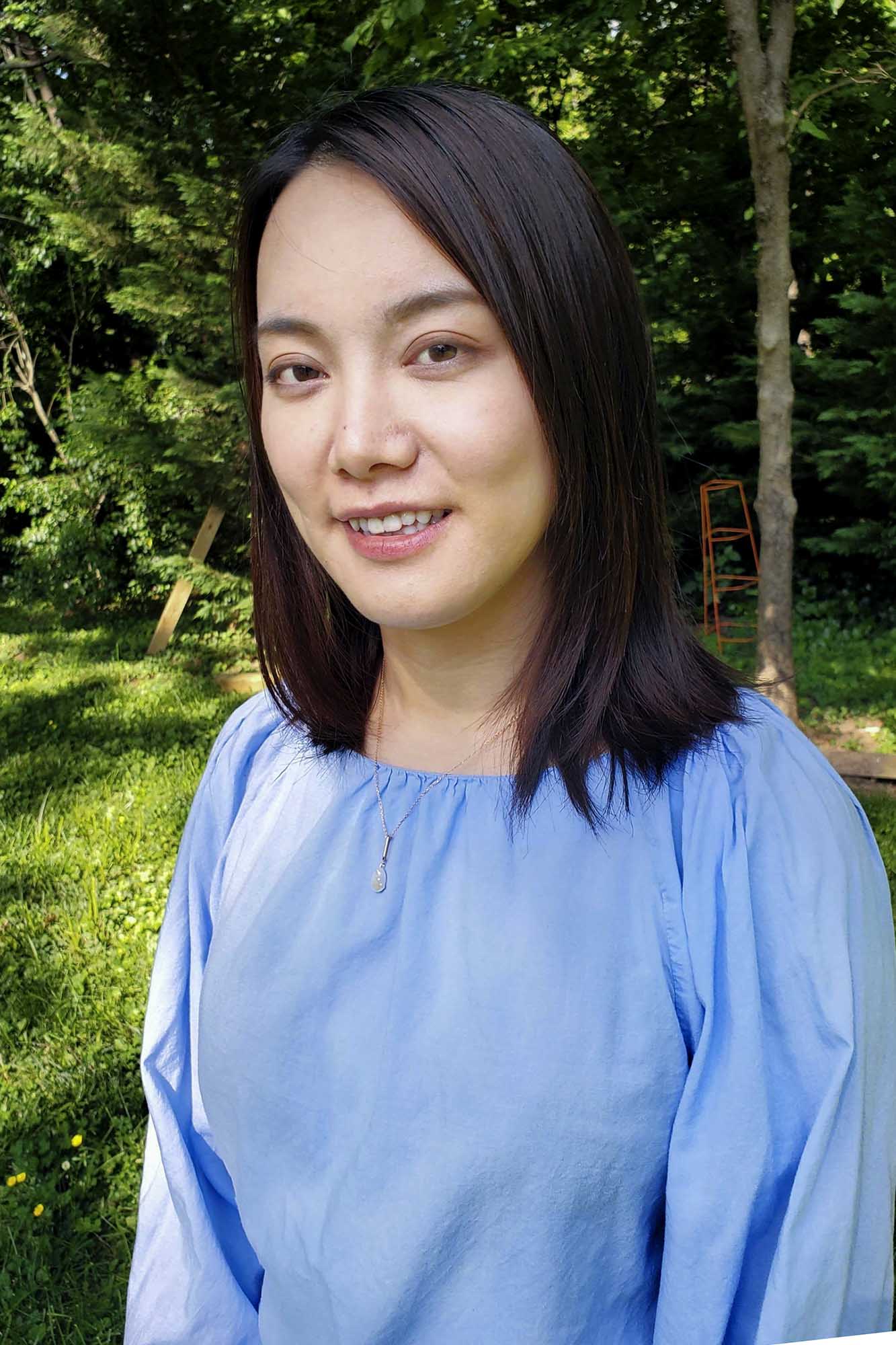 “The genome of the malaria parasite is really small, almost 300 times smaller than the human genome, so if we capture one genome from the malaria parasite, we’re starting at a much lower level than we need to be able sequence it, so we have to use a really sensitive, highly specific method to be able to amplify it,” Güler explained. “Then you sequence it, and presumably everything in that sequence of all those different copies is going to reflect that first genome, and this is where a big challenge comes in. When you make those many copies, you introduce errors, and you can’t always assume that those many copies reflect the initial genome. That’s been a big problem in single-cell genomics.”

Because the Plasmodium parasite lives in the human bloodstream, Güler and her team also needed a method that would allow them to preferentially amplify the genome of the protozoan over its host, a problem that is unique to studying organisms that live inside the cells of other organisms.

The solution came as the result of a collaboration with Mike McConnell, a neuroscientist who works as an investigator at the Lieber Institute for Brain Development Maltz Research Laboratories in Baltimore. Güler met McConnell when he worked in the UVA School of Medicine’s Department of Biochemistry and Molecular Genetics.

McConnell specializes in single-cell genome analysis for human brain cells and had already developed strategies for capturing single cells. He had also worked with Ian Burbulis, an assistant professor of biochemistry and molecular genetics at UVA, to use a method called multiple annealing and looping based amplification cycles, or MALBAC, to solve some of the problems inherent in the process of single-cell genome amplification.

Güler recognized the similarities in the challenges they were facing, and her team was able to use McConnell’s method for capturing single cells and was also able to adapt the MALBAC method for use in reproducing the Plasmodium DNA accurately while limiting the contamination that can be caused by its host’s DNA.

“We had worked out all of the molecular biology steps, the enzymes to use and how to analyze it and that sort of thing, and we made some improvements to make it better, and Jenny was able to start there,” McConnell said. He gave credit to Güler and Liu for seeing the potential that his research offered.

“Jenny and Shiwei did the heavy lifting to take what we had done and make it work for malaria,” McConnell said.

“I think our collaboration with his lab from the very beginning of his project was absolutely instrumental because we could go to his lab and learn what they were doing instead of starting from ground zero, so we started at a much higher level,” Güler said. “It was a team effort that ended up being very successful because we had that head start.”

“A lot of this single-cell technology is really focused on human cells, and that’s great; we want to learn more about human health,” Güler said. “But when you have these microbes or other organisms that have more challenging genomes, we need to be able to apply these methods to those genomes, too. This is one of the first studies to suggest that we can overcome those challenges.

“It’s a start for us to understand the biology of the malaria parasite, but it’s also a start for understanding other organisms with challenging genomes.”