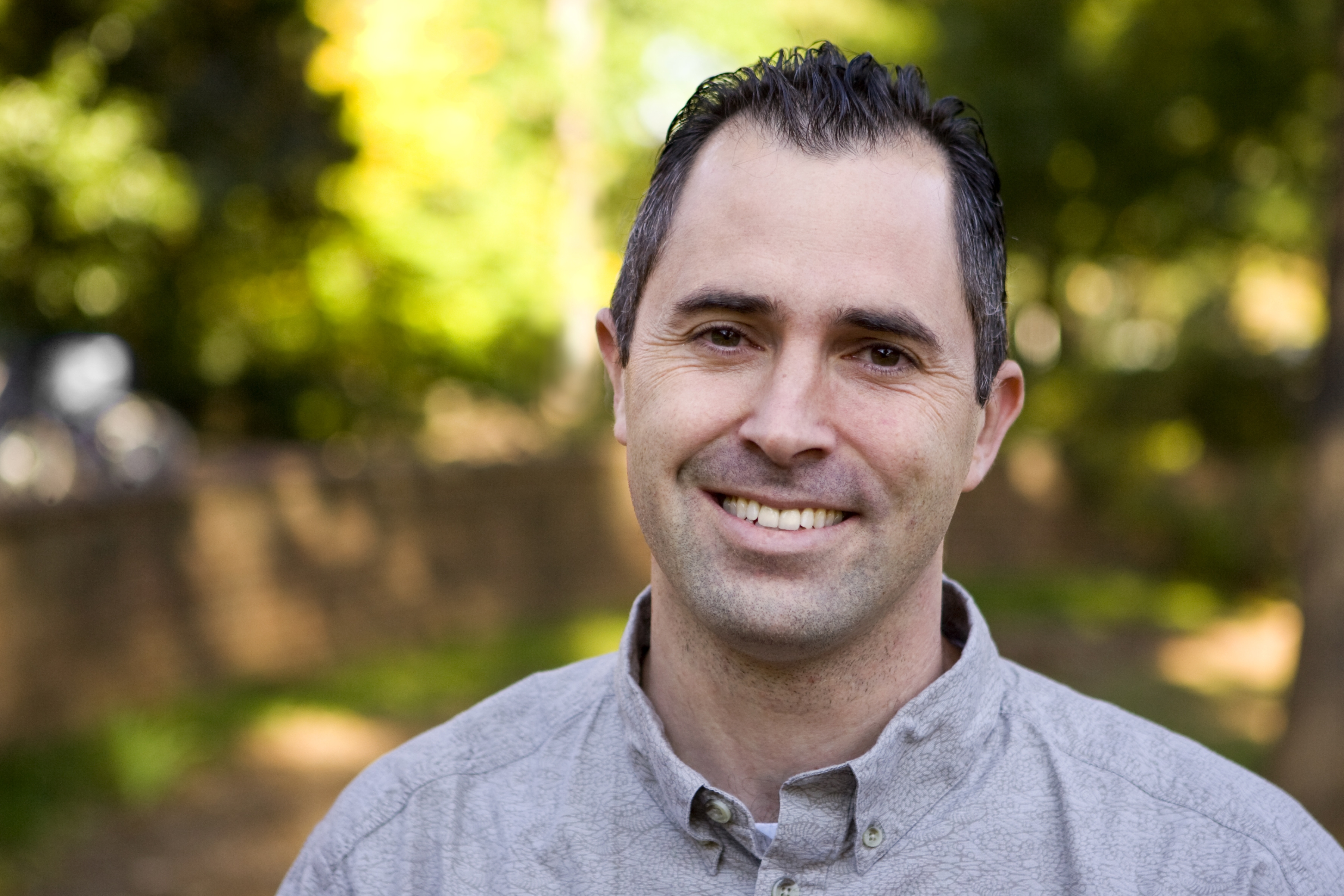 Scientific research aims to create knowledge about how the world works. Knowledge accumulates when scientists conduct studies and share their findings with others. Sharing allows other scientists to identify flaws or to extend the findings to get more knowledge.

However, a large portion of scientific research is never shared at all, said Brian Nosek, an associate professor of psychology in the University of Virginia’s College of Arts & Sciences, who is co-founder of the new Center for Open Science, which opens today in Charlottesville.

Funded by a $5.25 million grant from the Laura and John Arnold Foundation, the aim of the center is to improve how science in all fields is conducted and communicated, and is the first of its kind.

Center members will build tools to improve the scientific process and promote accurate, transparent findings in scientific research. It also will provide scientists with incentives to conduct original research and to replicate previous studies to verify their accuracy.

“Learning new things is hard, and a single study is not enough to establish new knowledge,” Nosek said. “Important new findings are challenged, replicated and reinterpreted by many independent scientists to confirm their validity. Without openness, science simply cannot operate.”

Nosek founded the center with Jeffrey Spies, a U.Va. graduate student, who said, “The Center for Open Science will encourage openness, accessibility and reproducibility across all phases of the research work flow.”

Leading researchers who study scientific practices are recognizing the center’s importance. John Ioannidis, a professor of medicine in the Stanford University School of Medicine, said, “Improving scientific openness and reproducibility is one of the most pressing issues of this generation of science. I applaud this new initiative and hope that all my colleagues will do their part to make science more accurate and transparent.”

The center’s signature project is the Open Science Framework website. The website allows scientists to easily store and manage research materials, collaborate with others and publicly share their hypotheses and findings. Scientists can register their research designs ahead of conducting a study to improve confidence in the final result.

“When there is a strong hypothesis for a study, registration provides accountability to truth and reduces opportunities to flexibly analyze data in order to produce the result we want rather than the result that we got,” Nosek said.

He said that the Open Science Framework website makes it easier to practice science in an open and transparent manner. “It supports a novel publishing model in which study designs are peer-reviewed before data collection, rather than afterward. Designs are evaluated on the quality of the methods and the importance of the question, rather than the nature of the results.”

Perspectives editor Barbara A. Spellman, a U.Va. psychology professor, said, “Some ideas are so important that we should publish high-quality tests of them regardless of the outcome. When multiple labs coordinate with original study designers to do multiple replications, we can learn about the robustness, generalizability and effect sizes of noteworthy research.”

The center already is leading initiatives, such as the Reproducibility Project, to investigate replicability of published results. This open, crowd-sourced study involving more than 100 scientists is conducting replications of studies published in the 2008 issues of three major psychology journals.

Rebecca Saxe, associate professor of cognitive neuroscience at the Massachusetts Institute of Technology and one of the contributors to the project, said, “This project embodies what I love about science. Scientists seek truth by being persistently self-critical. It is exciting when our findings survive our efforts to poke holes in them. And, when they don’t survive, we learn something new. Knowledge wins either way!”

Stuart Buck, director of research at the Laura and John Arnold Foundation, said, “We decided to support the center’s operating costs for an initial four-year period because we believe so strongly in the mission of improving the integrity of scientific scholarship.”

The center’s operations and activities are growing rapidly. Scientists and publishers of academic journals are eligible to receive Center for Open Science grants for replication studies designed to verify the results of important research. Those interested in applying for grants should email the center at contact@centerforopenscience.org.