New Dry Eye Drug is First That Aims to Treat Cause, Rather Than Symptoms 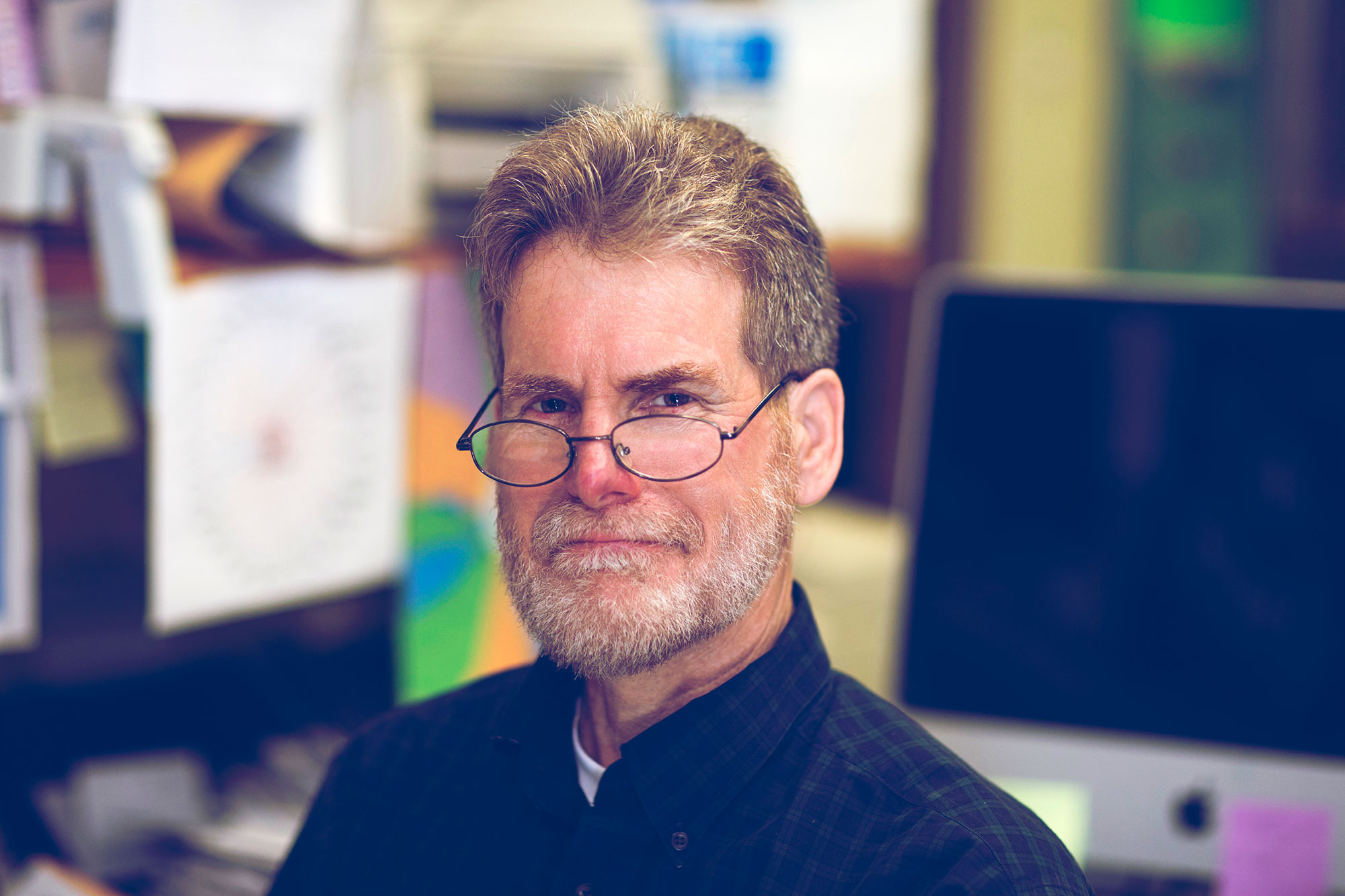 University of Virginia Health System researchers have developed a potential therapeutic treatment for dry eye, with human testing to start in March. The drug differs from other treatments of dry eye in that it aims to treat the cause of dry eye instead of masking the symptoms.

The drug, trademarked as “Lacripep,” is a topical eye drop that functions differently from conventional approaches. Rather than seeking to suppress inflammation – an approach with mixed results – Lacripep aims to eliminate inflammatory triggers by restoring the natural basal tearing mechanism and health of cells in contact with tears. This includes restoration of the nerves on the cornea of the eye, which signal the brain to produce more tears. It also stabilizes the tear film that in dry eye is very unstable.

Each dose of Lacripep remains in tears rather than being washed away, explained its developer, UVA dry eye research specialist Gordon Laurie of the UVA School of Medicine’s Department of Cell Biology.

“Most ophthalmic drugs are washed away right away, but that’s not the case here. Lacripep is still in the tears 24 hours later, because it goes into the lipid layer and apparently comes out of the lipid layer slowly to treat the eye,” Laurie said.

Dry eye affects between 5 percent and 9 percent of the population, with that number increasing to around 35 percent in older women. The condition can occur due to hormonal imbalances, malfunctioning aqueous tear production or lipid production, and general inflammation of the eye. Current treatments aim to suppress the pain and damage caused by dry eye, including steroids to control inflammation, antibiotics and artificial tears.

But these are temporary fixes that do not treat what may be the root cause of the disease – a shortage of the tear protein lacritin – and often lead to frustration and pain for people with the condition. Lacripep is a short synthetic fragment of lacritin. If successful, Lacripep would be the first drug to treat that cause of dry eye.

“We think that dry-eye disease may be much simpler than people have thought in the past, sort of like insulin and type I diabetes,” Laurie said. “With lacritin deficient in dry-eye tears, topical Lacripep is a replacement therapy, which will probably not cure the disease. You would still have to keep treating your eyes, but maybe just once a day.”

The small-scale clinical trial, called a Phase I/II clinical trial, will begin in March at 25 clinical sites nationwide. More than 200 patients will be recruited. The patients will use two different dosages of Lacripep or placebo three times daily for four weeks. If safe and effective, testing will then expand to a much larger Phase III trial. Should that prove successful, the Food and Drug Administration could consider making the drug available as a treatment.

UVA also has a stake in the drug’s success. TearSolutions worked with the UVA Licensing and Ventures Group to license the patents exclusively for its company. This means UVA will benefit from royalties on any future sales of the drug.

A Year We Will Never Forget: 2019-20 in Review END_OF_DOCUMENT_TOKEN_TO_BE_REPLACED

‘What Will You Carry With You?’ Remarks From UVA President Jim Ryan END_OF_DOCUMENT_TOKEN_TO_BE_REPLACED