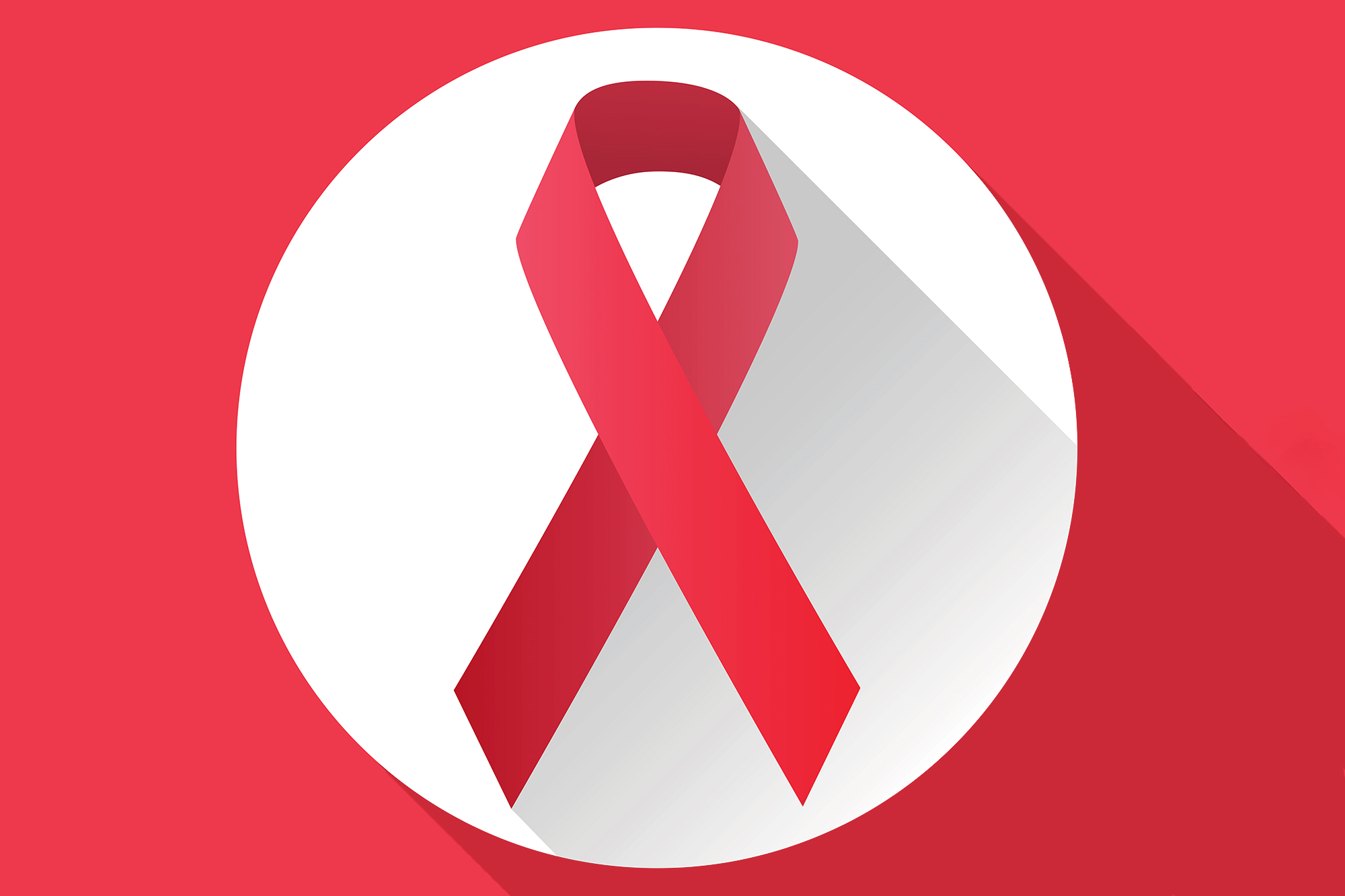 Researchers at the University of Virginia School of Medicine are hoping that the power of the Internet – and compelling personal experiences – will help reach people with HIV who are neglecting their health because of fear, stigma or substance abuse.

The researchers are testing an online program they have developed to address the most common problems they see among people who are failing to take their HIV medications. In some cases, they say, people won’t even fill their prescriptions because they don’t want anyone to know about their diagnosis – even their pharmacist.

“A lot of our patients are from rural areas, and they fear people finding out they have HIV, because they fear being rejected,” explained Karen S. Ingersoll, an associate professor in the Department of Psychiatry and Neurobehavioral Sciences. “It’s a realistic fear, so we address the need for social support when living with HIV.” 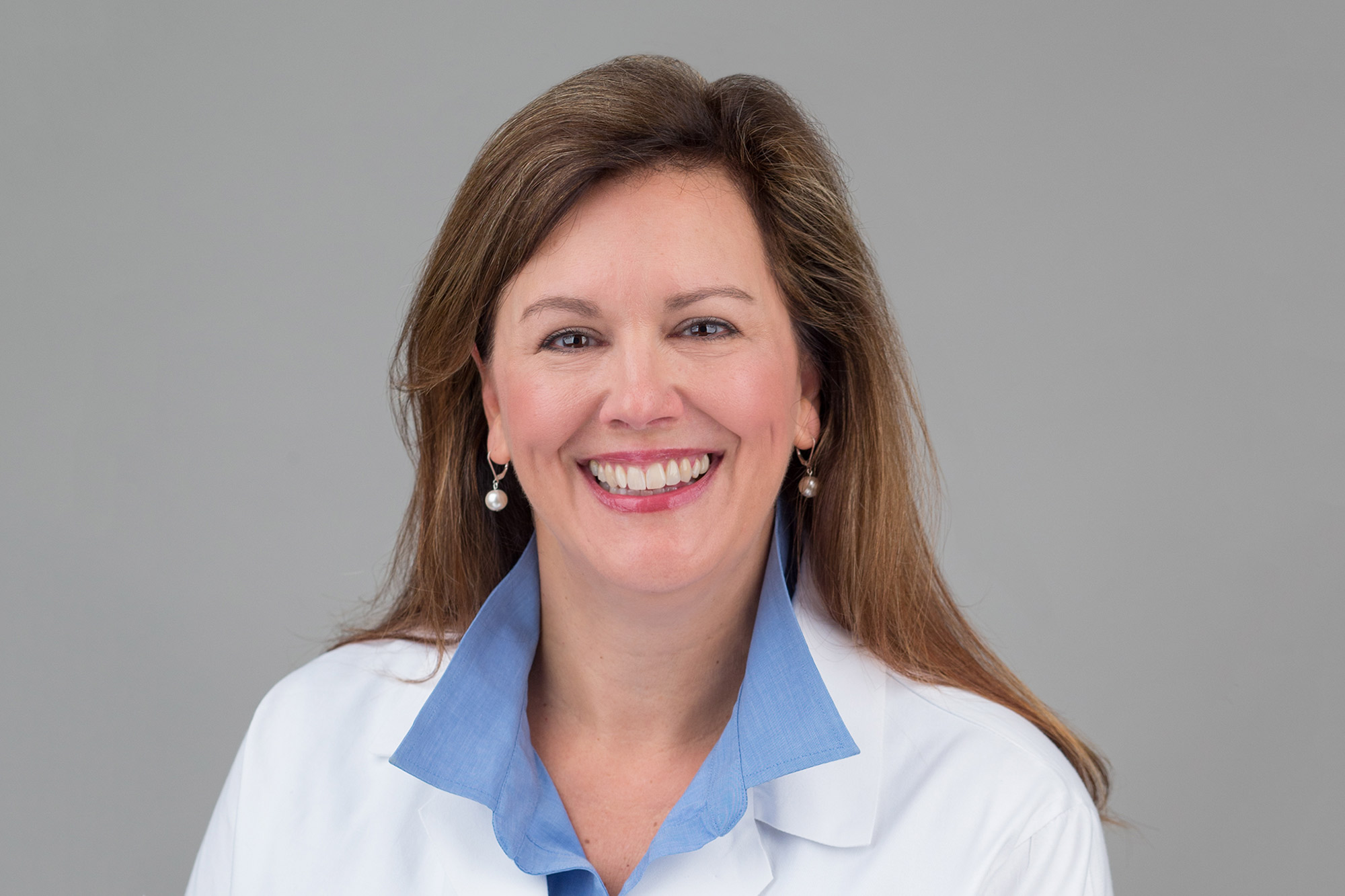 The researchers hope the innovative method they’ve devised to provide that support – including testimonials from HIV-positive people who overcame similar problems – will speak to both the minds and hearts of study participants.

The researchers have developed a multi-week program, called “Pos4Health,” that addresses important topics such as depression, substance abuse, stigma and wellness. Over the course of the interactive program, study participants learn more about HIV, how it works in the body and the drugs that battle it. They learn strategies for disclosing their HIV status to others. And, importantly, they see videos featuring people living with HIV from UVA’s Ryan White Clinic.

Pos4Health stands for “peers offering support for health.” “We recruited 10 people living with HIV from our own clinic who are [study participants’] peers. They agreed to help us build this intervention,” Ingersoll said.

The peers shared their personal experiences living with HIV, both before and after diagnosis and treatment. Their testimony is shown in short video clips on each of these topics, spread throughout the program. Between the video segments are interactive features such as games, quizzes and animations. “All of these peers are now living well with HIV,” Ingersoll said. “They’re living very healthily.”

Study coordinator Christina Frederick, who helped develop the online program, noted that the people featured have faced many of the same obstacles as study participants. “They had significant challenges – homelessness, addiction, prison,” she said. “And they overcame them.”

Ingersoll said she hopes that study participants will identify with the people in the videos and the struggles they’ve faced. “We have men and women, gay and straight, a good variety of folks who are representative of the patients in our clinic,” Ingersoll noted. “We show people who are struggling and afraid that there are people who are willing to share that they have HIV.”

“These are not actors,” added Kirsten MacDonnell, research coordinator.

‘A Long and Healthy Life’

To participate in the study, people must have had problems sticking to their HIV medications and have or had substance problems. They do not need to live in the Charlottesville area.

“The main goal of the study is to help people take their medicine well, because everything else will fall into place if they do that,” Ingersoll said. “Their health will be maintained, they won’t decline in terms of HIV attacking their system. If they take their medicine well as soon as they’re diagnosed, they can live a long and healthy life.”

The research has been supported by the National Institutes of Health, grant 5R34DA039011. More information is available at pos4health.org.