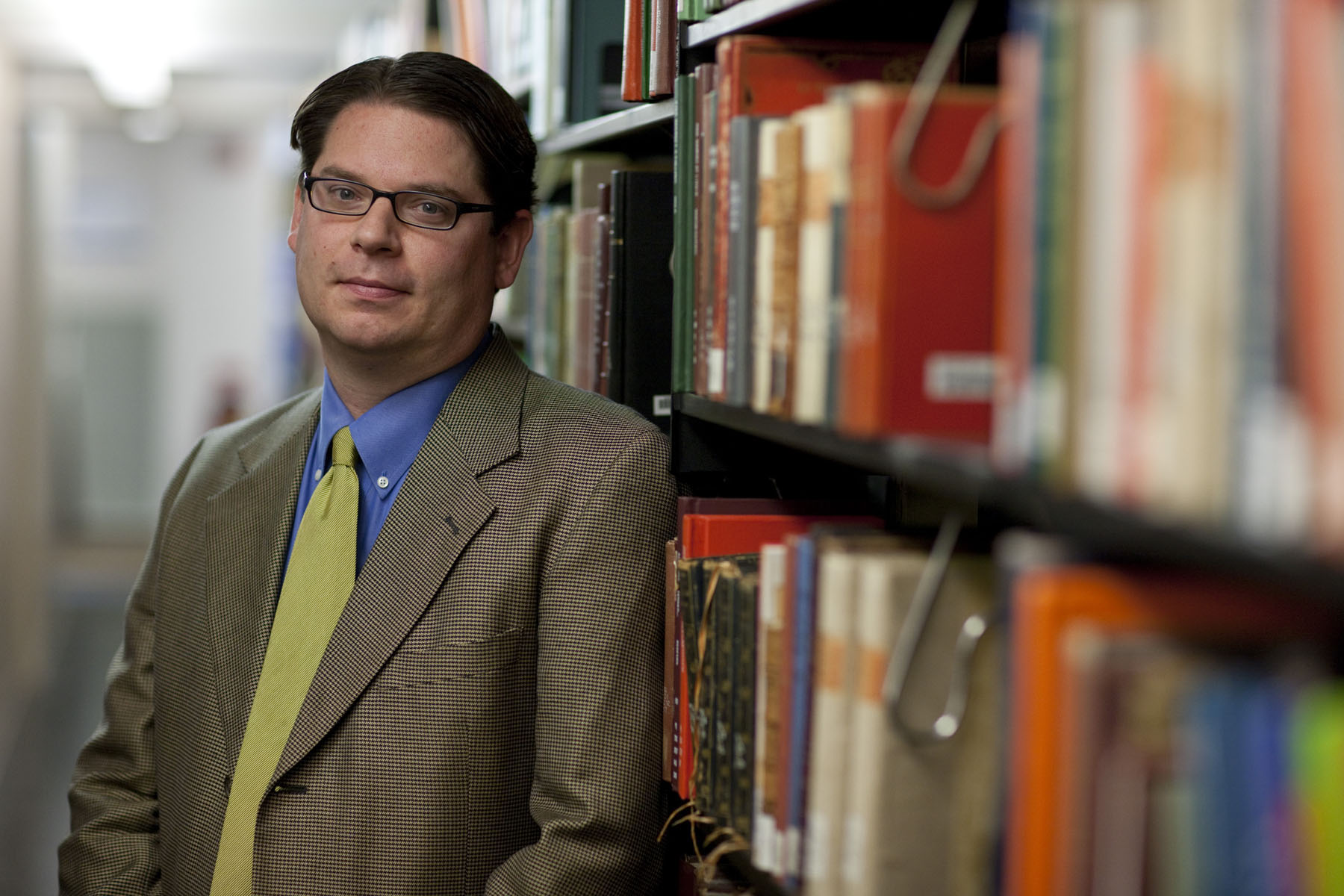 August 16, 2011 — For most of the latter half of the 20th century – as explained in numerous clinical, academic and popular accounts – divorce posed the greatest threat to family stability and related child well-being. That is no longer the case, according to new research released today showing that the rise of cohabiting households with children is a greater threat to the quality and stability of children's lives, and the main reason that family instability continues to increase for the nation's children overall.

The new report, "Why Marriage Matters: Thirty Conclusions from the Social Sciences," is co-sponsored by the Center for Marriage and Families at the Institute for American Values and the National Marriage Project at the University of Virginia.

Chaired by National Marriage Project director W. Bradford Wilcox, a sociologist in U.Va.'s College of Arts & Sciences, the report is co-authored by 18 family scholars from leading institutions, including the University of California at Berkeley, Brookings Institution, University of Chicago, Penn State, University of Minnesota, University of Texas at Austin, Urban Institute and U.Va.

According to Wilcox, the report's lead author, "In a striking turn of events, the divorce rate for married couples with children has returned almost to the levels we saw before the divorce revolution kicked in during the 1970s. Nevertheless, family instability is on the rise for American children as a whole.

"This is mainly because more couples are having children in cohabiting unions, which are very unstable. This report also indicates that children in cohabiting households are more likely to suffer from a range of emotional and social problems – drug use, depression and dropping out of high school – compared to children in intact, married families."

Major findings of the report include:

•    Family instability for U.S. children overall continues to increase. The data show that 66 percent of 16-year-olds were living with both parents in the early 1980s, compared to just 55 percent of 16-year-olds in the early 2000s. This shift is due to more children being born outside of marriage – especially to cohabiting couples – and the fact that these non-marital unions are overall much less stable.

•    Cohabitation is playing a growing role in children's lives. Children are now more likely to be exposed to a cohabiting union than to a parental divorce. The report indicates that 24 percent of kids born to married parents will see their own parents divorce or separate by age 12, while 42 percent of kids will experience a parental cohabitation by age 12.

•    Not only is cohabitation less stable, it is more dangerous for children. Federal data show that children are at least three times more likely to be physically, sexually or emotionally abused in cohabiting households, compared to children in intact, biological-married-parent homes. They are also significantly more likely to experience delinquency, drug use and school failure.

Based on the new data now available, the authors of "Why Marriage Matters" offer three conclusions regarding marriage and families in America today:

(1)    The intact, biological, married family remains the gold standard for family life in the United States. Children are most likely to thrive – economically, socially and psychologically – in this family form.

(2)    Marriage is an important public good, associated with a range of economic, health, educational and safety benefits that help local, state and federal governments serve the common good.

(3)    The benefits of marriage extend to poor, working-class and minority communities, despite the fact that marriage has weakened in these communities in the last four decades.

The report surveys more than 250 peer-reviewed journal articles on marriage and family life in the United States and around the world, and also contains original analysis of data from the General Social Survey and the Survey of Income and Program Participation.

This third edition of "Why Marriage Matters" follows a second edition published in 2005.

The National Marriage Project, founded in 1997 at Rutgers University, is a nonpartisan, nonsectarian and interdisciplinary initiative now located at the University of Virginia. The project's mission is to provide research and analysis on the health of marriage in America, to analyze the social and cultural forces shaping contemporary marriage and to identify strategies to increase marital quality and stability. Directed by Wilcox, an associate professor of sociology at U.Va., its publications include the annual "State of Our Unions" report.

The Center for Marriage and Families is located at the Institute for American Values,  a nonprofit, nonpartisan organization dedicated to strengthening families and civil society in the U.S. and the world. Directed by Elizabeth Marquardt, the center's mission is to increase the proportion of U.S. children growing up with their two married parents. At the center's website, FamilyScholars.org, bloggers include emerging voices and senior scholars with distinctive expertise and points of view tackling today's key debates on the family.