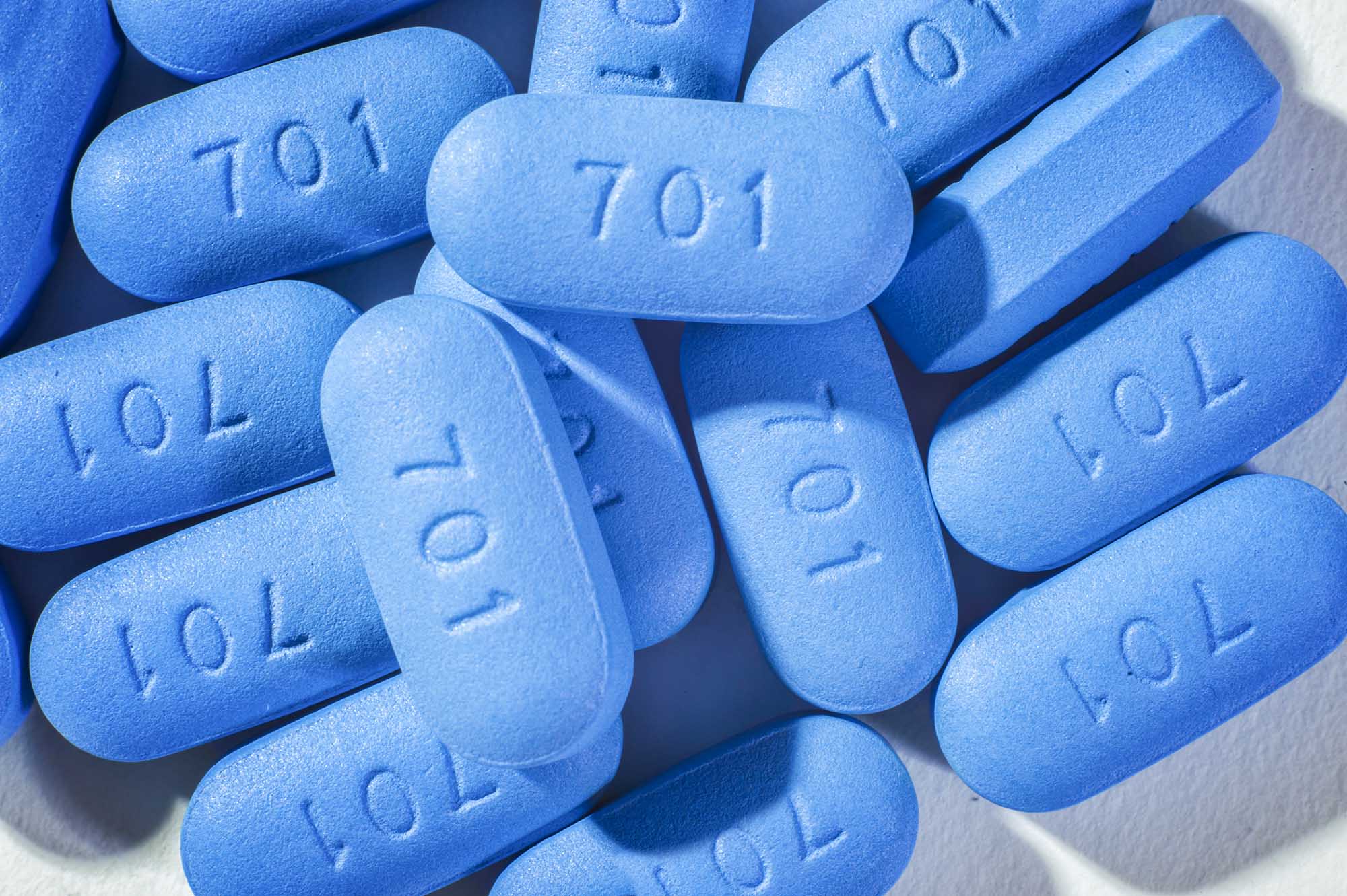 The South, the U.S. region with the most HIV infections each year, also has the greatest barriers to obtaining drugs that can prevent the disease for people who rely on Affordable Care Act insurance plans, research reveals.

University of Virginia School of Medicine researchers have found that 38% of qualified health plans offered by Southern states require recipients to seek “prior authorization” for the prescription medications. That rate is far higher than in other regions, which range from 13% in the Midwest down to only 3% in the Northeast.

Outlining their findings in a paper in the journal JAMA Network Open, the researchers said that “discriminatory benefit design” that seeks to prevent people from accessing costly medical care could be a “systemic barrier” contributing to the spread of HIV in the South.

PrEP (pre-exposure prophylaxis) medications are preventative medications for people at higher risk of contracting HIV – either because of sexual activity or other factors. When insurance plans require prior authorization, doctors must justify a drug as medically necessary and may have to document that the patient meets specific criteria.

“Qualified health plans using prior authorization for HIV pre-exposure prophylaxis at higher rates in the South is a systemic barrier,” said researcher Dr. Kathleen McManus of UVA’s Division of Infectious Diseases and International Health. “Prior authorizations have been cited by clinicians as being one of the biggest barriers for PrEP uptake. For other medications, prior authorizations have been shown to decrease appropriate medication use. If someone lives in the South, they are more likely to face this barrier than someone who lives in the Northeast. This is problem because more than half of the United States’ annual HIV diagnoses are in the South. The South is the region where we need increased PrEP uptake in order to curb new HIV infections.”

Qualified health plans were established by the Affordable Care Act to extend health care access to people who cannot afford insurance. More than 11 million Americans now use qualified health plans for their health care needs. But there has been criticism of how some of the plans handle HIV medications and care, the researchers state. That prompted the team of researchers to investigate whether there are disparities in the plans’ requirements for drugs to prevent HIV infection.

“Instances of potential [qualified health plan] discriminatory benefit design for HIV treatment (e.g., placing all or most antiretroviral medications for HIV treatment on the highest specialty tier), has prompted concern that there may be similar plan design challenges impacting access to PrEP,” the researchers write in a new scientific paper outlining their findings. 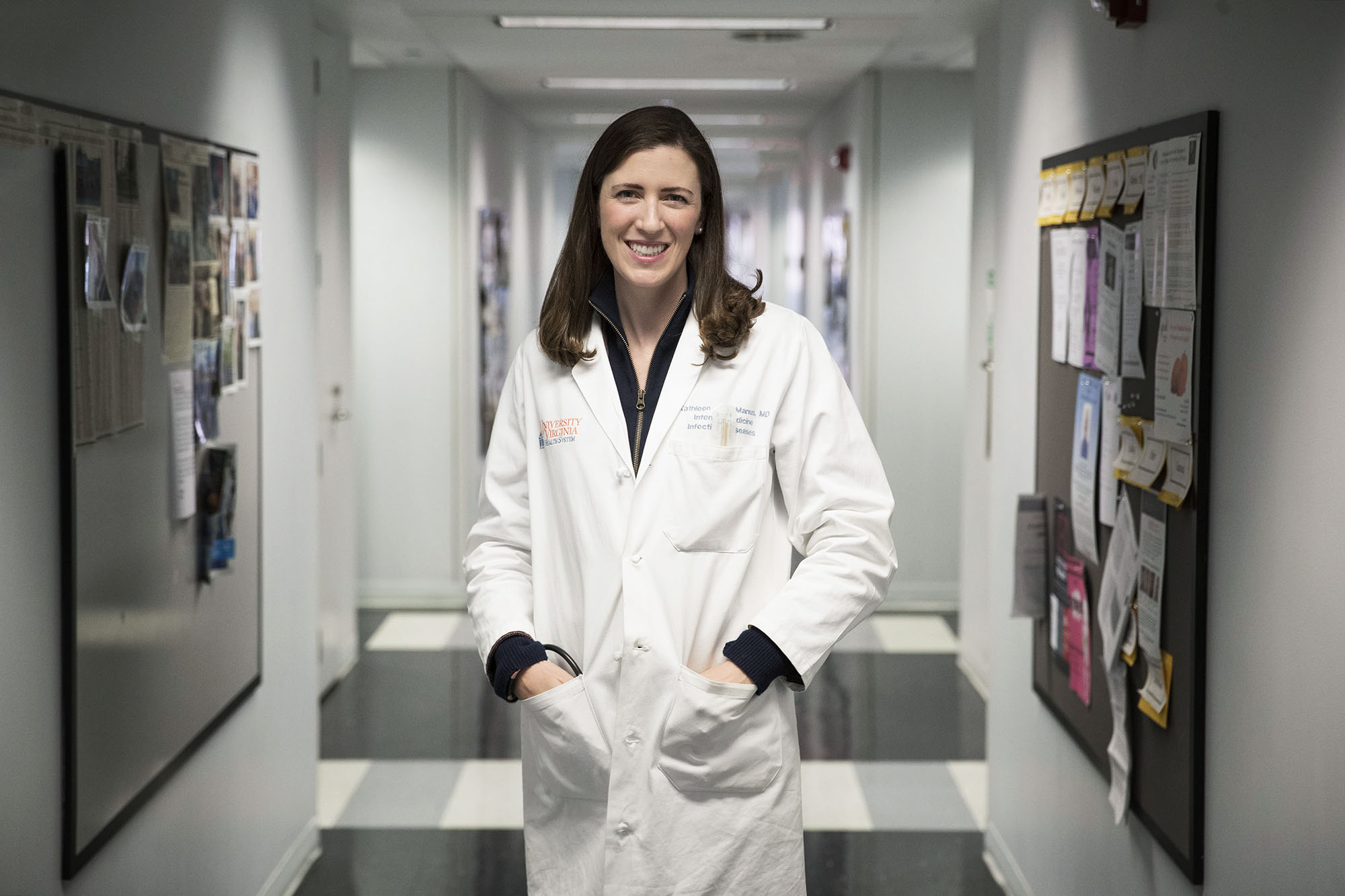 Their research bore out just such disparities. After reviewing more than 16,800 qualified health plans, the researchers determined that, overall, 18.9% required authorization for PrEP. But that figure was skewed by the high rate in the South: 38% of qualified health plans there required prior authorization, compared with 13% in the Midwest, 6% in the West and 3% in the Northeast.

Qualified health plans will be required to offer PrEP without cost sharing (when patients pay for a portion of health care costs not covered by insurance) starting in January. That raised concern among advocates that qualified health plans may try to limit access by using methods such as prior-authorization requirements. The new research, however, shows that such barriers are already in place, the authors say.

Improving access to HIV prevention may require legal interventions, the researchers state: “Federal or state-level health policy laws may be necessary to remove this system-level barrier to ending the HIV epidemic in the United States.”

“State regulators review insurance companies within their state to assess for outliers in their use of prior authorization, but within-state oversight will miss regional-level or state-level outliers where PrEP access might be worse,” McManus said. “State insurance regulators or the Health and Human Services Office of Civil Rights should examine why national companies are putting additional barriers in place for PrEP in the South, and whether this constitutes discriminatory plan design.”

About the HIV Research

The research was supported by the National Institutes of Health’s National Institute of Allergy and Infectious Diseases, grant number K08AI136644. McManus disclosed that she has received research funding from Gilead Sciences Inc. and owns stock in the company.

The Bigger Picture: Starry Night in the Rotunda END_OF_DOCUMENT_TOKEN_TO_BE_REPLACED