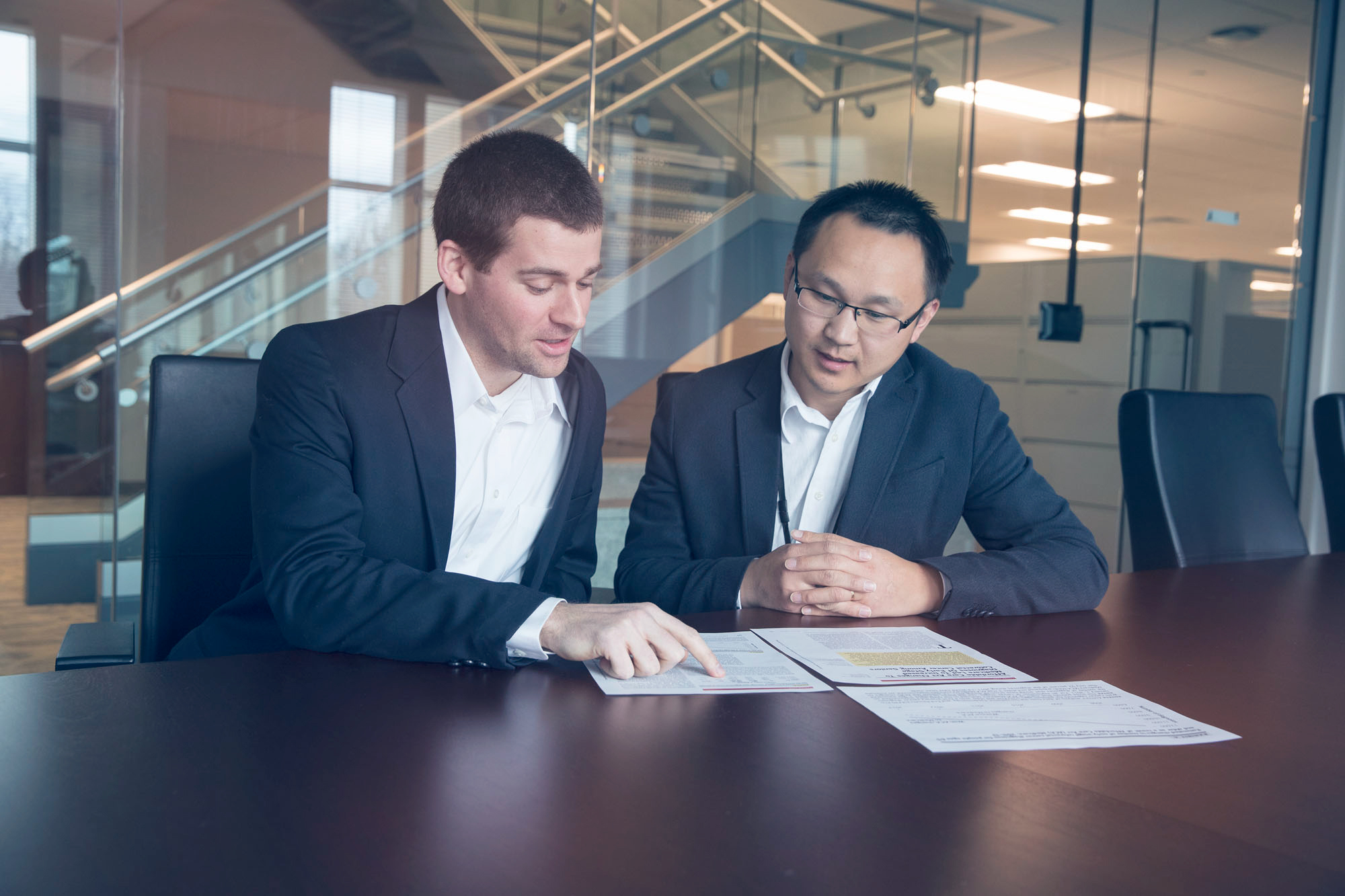 A study published in the journal Health Affairs and authored by Aaron Yao, an assistant professor in UVA’s Department of Public Health Sciences, and Brett Lissenden, a graduate student in UVA’s economics Ph.D. program, focused on how the sweeping health care law – commonly referred to as Obamacare – affected early cancer diagnoses, particularly for colorectal and breast cancer.

“The main finding is that from 2011 to 2013, the ACA resulted in an 8 percent increase in the diagnoses of early-stage colorectal cancer among U.S. seniors aged 65 and older,” Lissenden said.

At the same time, the study found the ACA had no distinguishable effect on the number of diagnoses of early-stage breast cancer over the same time period. Yao and Lissenden believe the ACA initially affected the diagnosis of colorectal cancer more than that of breast cancer because the decrease in out-of-pocket spending was larger for colorectal screening than for breast cancer screening.

Yao stressed that the new study is not politically motivated. “I am not a Democrat or a Republican,” he said. “I feel preventable care is very important and we need to promote that.”

The pair used population-based data from the Surveillance, Epidemiology and End Results Program, which pulls cancer registry data from 18 different registries. “It covers about 28 percent of the U.S. population,” Yao said. “It’s kind of the gold standard for studying cancer incidences.”

The researchers used data for patients diagnosed with their first cancer in the period from 2008 to 2013 and detected the 8 percent increase in colorectal cancer detection starting in 2011, a year after the Affordable Care Act was signed into law.

What’s Next for UVA’s Class of 2022? END_OF_DOCUMENT_TOKEN_TO_BE_REPLACED

How Affordable is UVA? END_OF_DOCUMENT_TOKEN_TO_BE_REPLACED