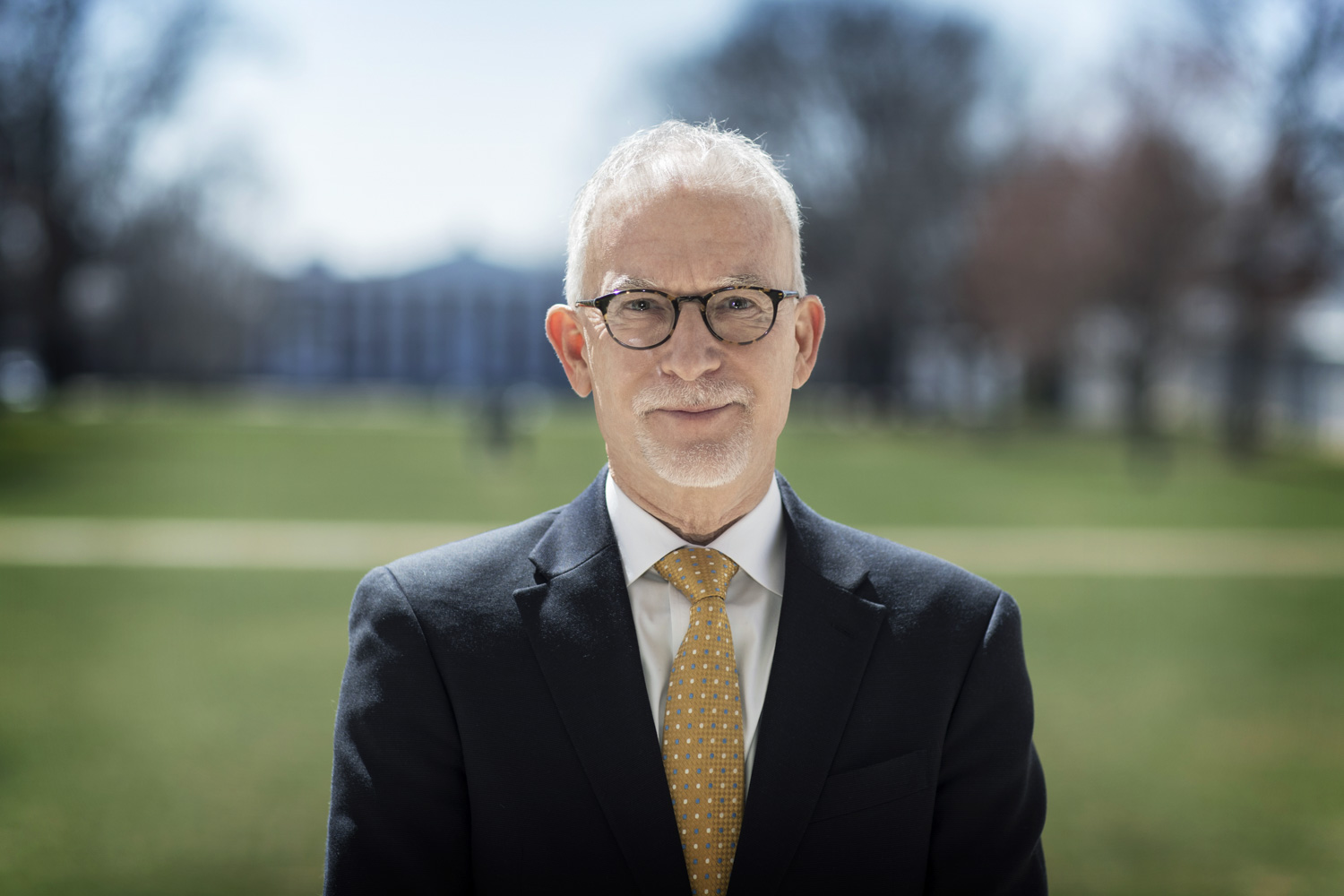 Robert C. Pianta, dean of the Curry School of Education, is the co-author of the study, which found that low-income students do not benefit from attending private schools. (Photo by Dan Addison, University Communications

A new study from the University of Virginia’s Curry School of Education finds that low-income children or children enrolled in urban schools do not benefit more from enrolling in private school between kindergarten and ninth grade.

“Despite the arguments in favor of the use of vouchers or other mechanisms to support enrollment in private schools, ostensibly as a way to help vulnerable children and families access a quality education, this study finds no evidence that private schools, exclusive of family background or income, are more effective for promoting student success,” said Robert C. Pianta, dean of the Curry School of Education and co-author of the study.

Directed by a steering committee and supported by the National Institute of Child Health and Human Development, the study, called “Does Attendance in Private Schools Predict Student Outcomes at Age 15?” tracked a sample of American children from birth through age 15. This longitudinal study examined the extent to which enrollment in private schools between kindergarten and ninth grade was related to students’ academic, social, psychological and attainment outcomes at age 15. The study was co-authored by Arya Ansari, a post-doctoral research associate at the Curry School.

Children were followed from birth to 15 years with a common study protocol, including interview, home, school and neighborhood observations that occurred on a yearly basis.

Although children with a history of enrollment in private schools performed better overall, the advantages of private school education were not present for low-income students or those enrolled in urban schools.

This study contradicts the rationale behind U.S. Education Secretary Betsy DeVos’ efforts to promote greater access to private schools, primarily through the administration’s earmark of more than $1 billion in the federal budget for private school vouchers and other school choice plans.

“The assumption that private schools are more effective in educating students and producing higher levels of achievement behavior is demonstrably ineffective and potentially harmful,” Pianta said. “In order to enable more low-income students to succeed and close achievement gaps, we must support comprehensive education reform of our public school system.”

When Less Is More: How Harnessing the Power of Subtraction Can Add to Life END_OF_DOCUMENT_TOKEN_TO_BE_REPLACED