New Study Shows Bullying in Schools is Down, Feelings of Safety Are Up 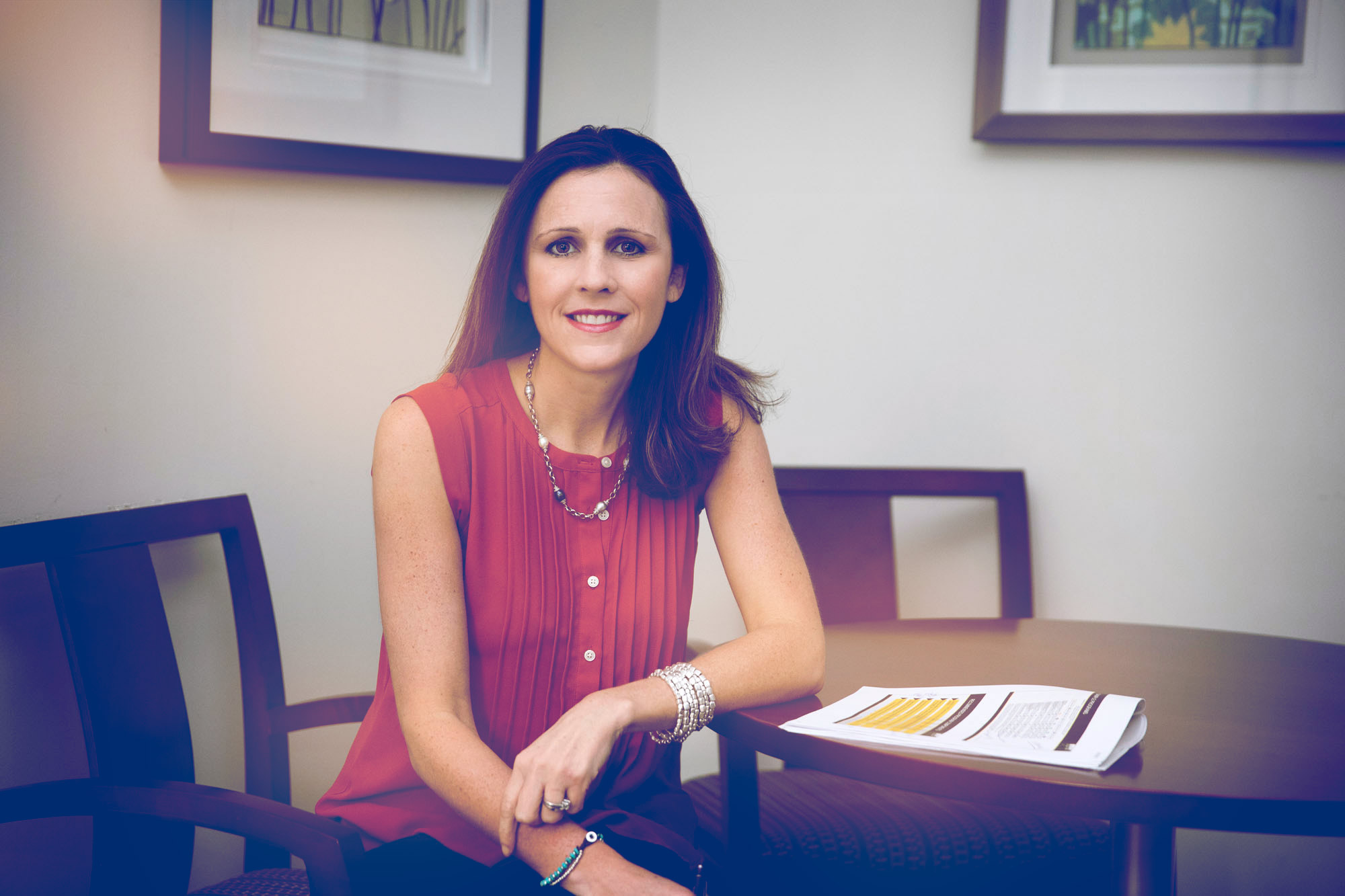 A new study from the University of Virginia and its partners has found a decrease in bullying and related behaviors. That is coupled with an increase in students’ feelings of safety and belonging at their schools and perceptions that adults help to stop bullying.

The study – conducted with researchers at Johns Hopkins University and the Children’s Hospital of Philadelphia – included self-reported data from more than 246,000 students in grades four through 12 at 109 Maryland schools.

“While bullying is a significant public health concern and has received considerable attention from the media and policymakers, these data suggest that things are starting to improve,” said Catherine Bradshaw, professor and associate dean for research and faculty development in UVA’s Curry School of Education, who began the research while teaching at Johns Hopkins. She is the senior author on the study, published May 1 in the journal Pediatrics.

“The findings provide insight into bullying behaviors among a large group of students, but are especially valuable as it’s the only study of its kind to report rates of bullying measured over an entire decade,” she said.

Nationwide, approximately 30 percent of school-aged youth have either engaged with, or been victims of, bullying, which led to a significant increase in research on the short- and long-term effects of bullying.

However, unlike this study, few efforts have examined the prevalence of bullying over the course of several years, including data on elementary through high school students. Nor have they focused on multiple forms of bullying that can range from physical and verbal incidents to cyberbullying.

The UVA researchers and their colleagues analyzed collected data that measured 13 indicators of bullying and related behaviors and attitudes, including whether respondents had been a victim of bullying in the past month, if they considered bullying to be a problem at their school and whether they felt safe and felt like they belonged in their school.

Overall, the reported prevalence of bullying and observed bullying decreased over the course of the 10 years of the study, with the greatest improvements in school climate and reductions in bullying occurring in the most recent years.

What Students are Saying

“The findings show promise that there has been a decrease in the rates of bullying during the years of the study, which contradicts the public’s misperception that bullying is on the rise,” Bradshaw said. “That being said, the research shows that too many students are experience bullying on a regular basis, including cyberbullying, due to the increasing use of technology and social media – especially among younger students.

“This study, while encouraging, is a reminder that there is still a lot of work to do to stop bullying behaviors and help all students feel safe at school.”

Monkeypox Is Spreading, But University’s Risk Believed To Be Low END_OF_DOCUMENT_TOKEN_TO_BE_REPLACED

This Alum Is Living His Best Life on the Road, One State at a Time END_OF_DOCUMENT_TOKEN_TO_BE_REPLACED

These Giant Wind Turbines, Inspired by Palm Trees, May Be the Future of Renewable Energy END_OF_DOCUMENT_TOKEN_TO_BE_REPLACED