New Study: What You Didn’t Know About Naked Mole-Rats 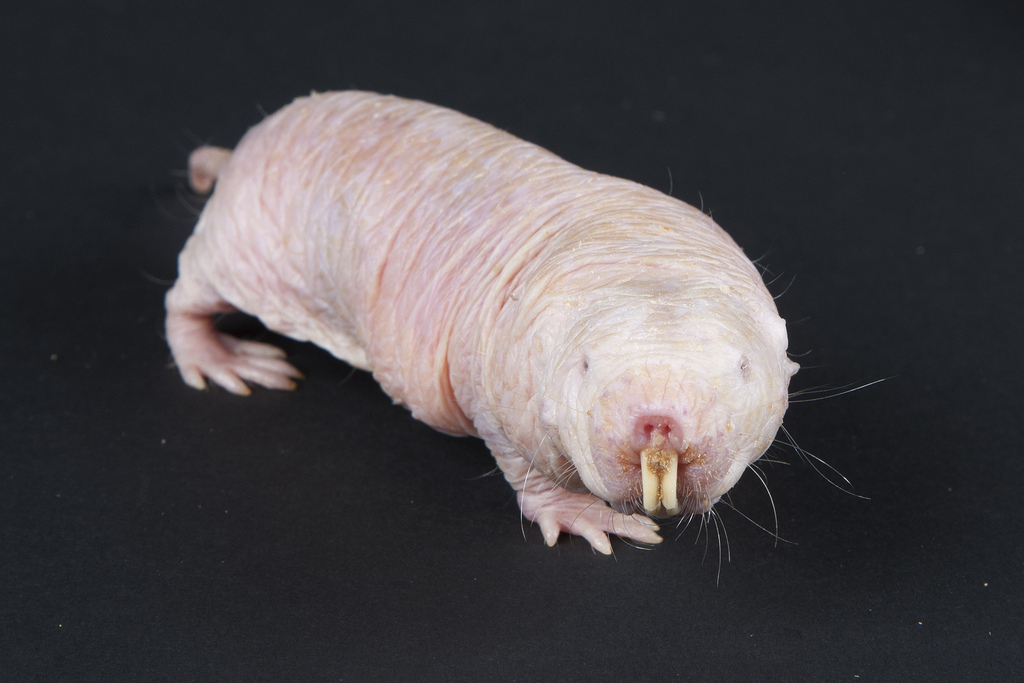 The naked mole-rat is a particularly ugly or cute animal, depending on your definition. It is tubular in shape, like the tunnels it creates, hairless and wrinkled, for wiggling through those tunnels, and has long, chisel-like front teeth. It looks somewhat like a walrus in miniature. And these rodents can chew through concrete!

Do a Google search of the naked mole-rat, or read through a number of biology textbooks, and you will find numerous references to this African mammal as being “inbred” and “eusocial,” meaning – similar to some insects – it has a fertile “queen” at the head of the colony, helpers who tend to her and may mate with her, and female “workers” who are sterile, expending their energy building tunnels and finding food.

This social system is rare among animals, and almost unheard-of among mammals, so evolutionary biologists have long taken particular interest in the unusual eusocial mating system of the naked mole-rat and its essentially homogeneous genetics. Why would this rodent have evolved to socialize and mate so differently from other mammals? From a natural selection standpoint – where advantageous traits are passed down to succeeding generations – what is gained by limiting genetic diversity by limiting the breeding pool?

Evolutionary biologists have puzzled over and debated this for decades. For this reason, the naked mole-rat has been an interesting oddball study model.

Well, it turns out the long-held conventional wisdom about the naked mole-rat being inbred is wrong, according to a University of Virginia-led study published recently in the journal Molecular Ecology. 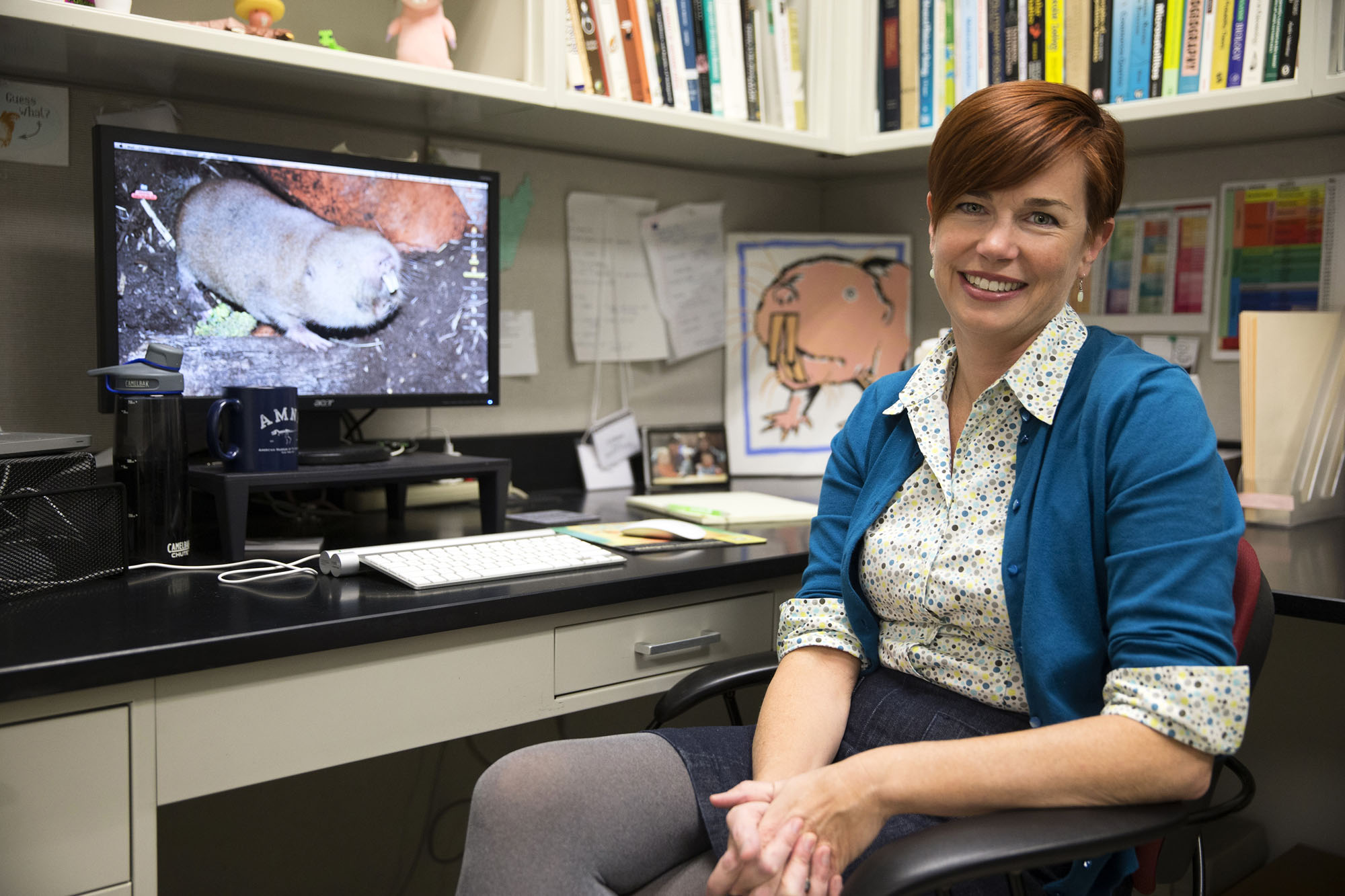 UVA biologist Colleen Ingram and a team of researchers from several U.S. universities and the American Museum of Natural History conducted genetics studies of different mole-rat populations from Africa, and compared them to the genetics of a long-studied mole-rat population. They found that the populations of mole-rats studied for decades are “inbred” only because they originally came from a small, genetically isolated population of naked mole-rats from south of Kenya’s Athi River. The researchers discovered that larger wild populations from north of that river and from the Tana River region are genetically variable, like other mammals – meaning they are not inbred, despite their unusual eusocial mating behavior.

“We now know, from looking at the big picture from a much larger geographic area than previously studied, that the naked mole-rat is not inbred at all,” Ingram said. “What we thought we knew was based on early genetics studies of a small inbred sample from an otherwise genetically variable species. This shows that long-held assumptions, even from heavily studied model species, can and should always be questioned and further studied.”

It also suggests, she said, that laboratory animals, isolated and repeatedly re-bred for studies, might over time represent behaviors and genetics that are different from the diverse wild populations from which they originally came.

The study also means that some biology websites and textbooks need updating.

What Is the ‘4th Side’? END_OF_DOCUMENT_TOKEN_TO_BE_REPLACED