News in Brief: UVA AD Carla Williams Among ‘Women of the Year’ Recipients 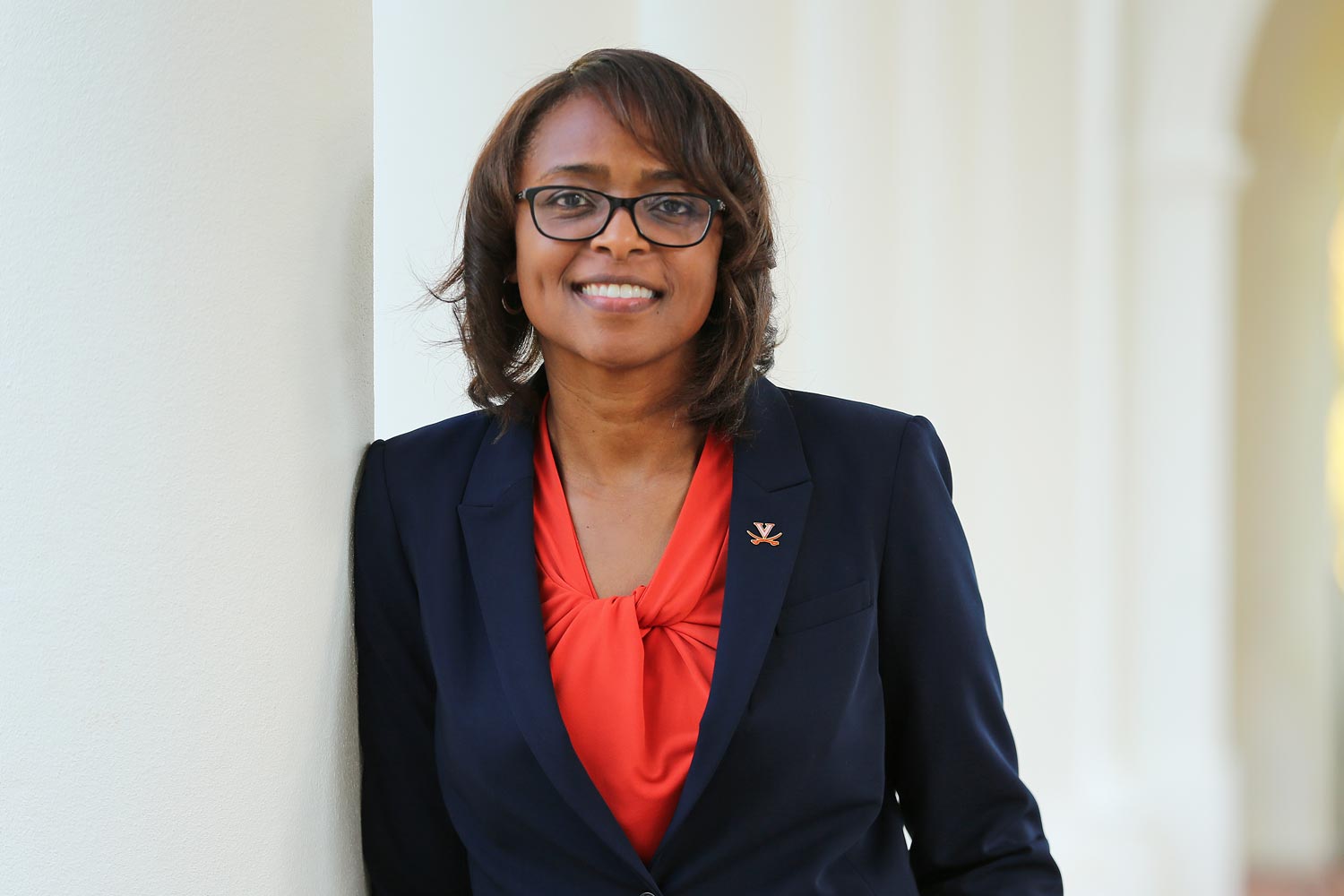 University of Virginia Athletics Director Carla Williams is among four recipients of the Women in Sports and Events organization’s “Women of the Year” Award.

Women in Sports and Events, better known as WISE, has been a leading voice in business and sports since 1993. Its 27th awards luncheon, to be held March 15 in New York City, will honor Williams, who in 2017 became the first Black female to be named athletics director at a school among the Power Five conferences – the Atlantic Coast Conference, Big Ten, Big 12, Southeastern Conference and Pacific 12.

WISE president and national board chair Kathleen Francis said Williams, like the other three award recipients, exemplifies what it means to be a leader through the way she’s blazed a trail for others.