Nine Things to Do With Shakespeare’s First Folio, Coming to UVA in October 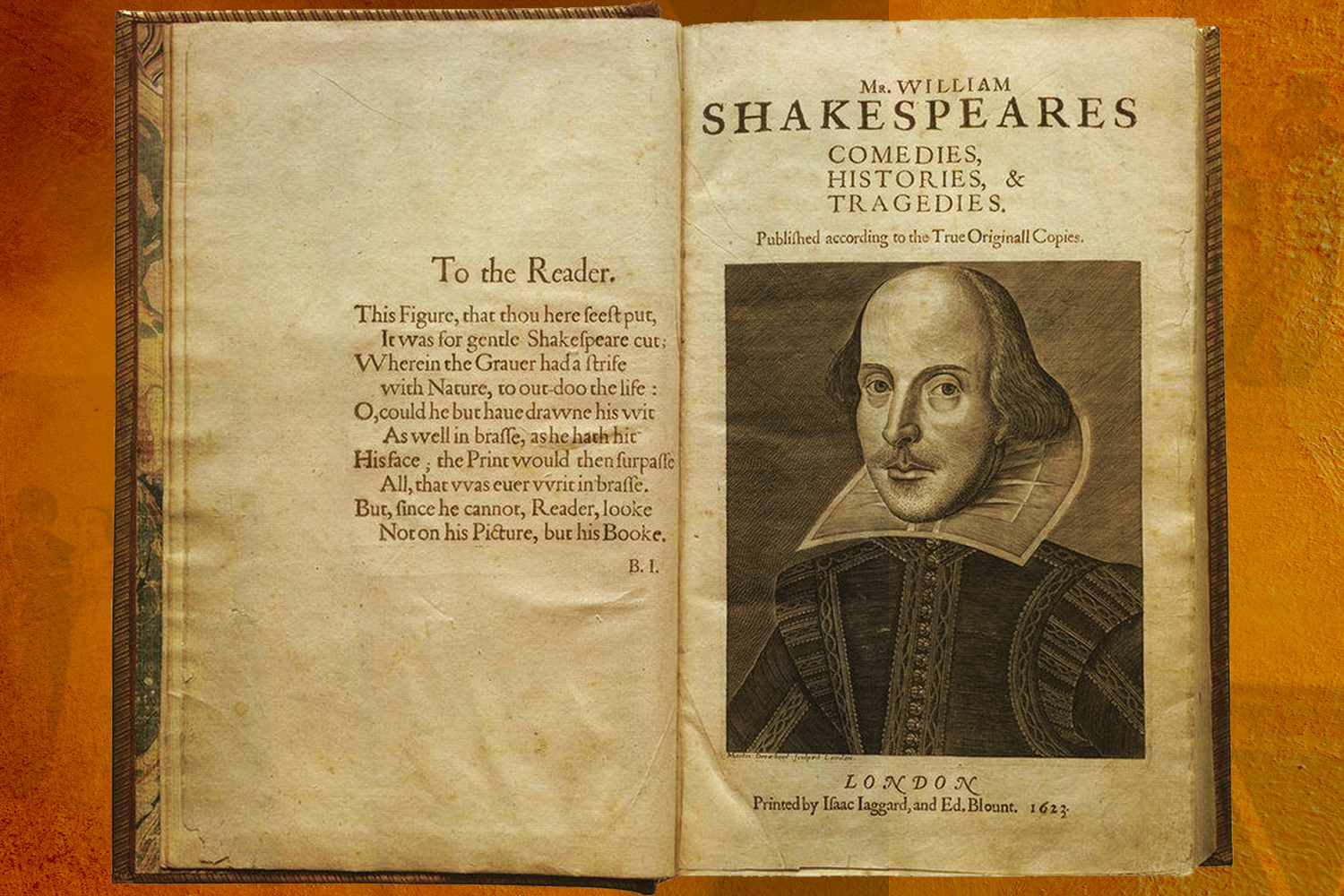 The national tour of Shakespeare&#039;s First Folio makes its only Virginia stop at UVA in October.

Get thee to the Grounds for Shakespeare’s sake and scurry over to the University of Virginia’s Albert and Shirley Small Special Collections Library, you scullion, er, you sweet! For most of October, a rare copy of the first book publishing William Shakespeare’s plays will be on display, prompting all sorts of dramatic and dubious deeds.

The collection of plays – one of the most famous books in the world – will be on view in the commonwealth only at UVA, as part of a national traveling exhibition, “First Folio! The Book that Gave Us Shakespeare.” The Special Collections Library is also displaying an accompanying exhibition of its own notable holdings, “Shakespeare By the Book.” 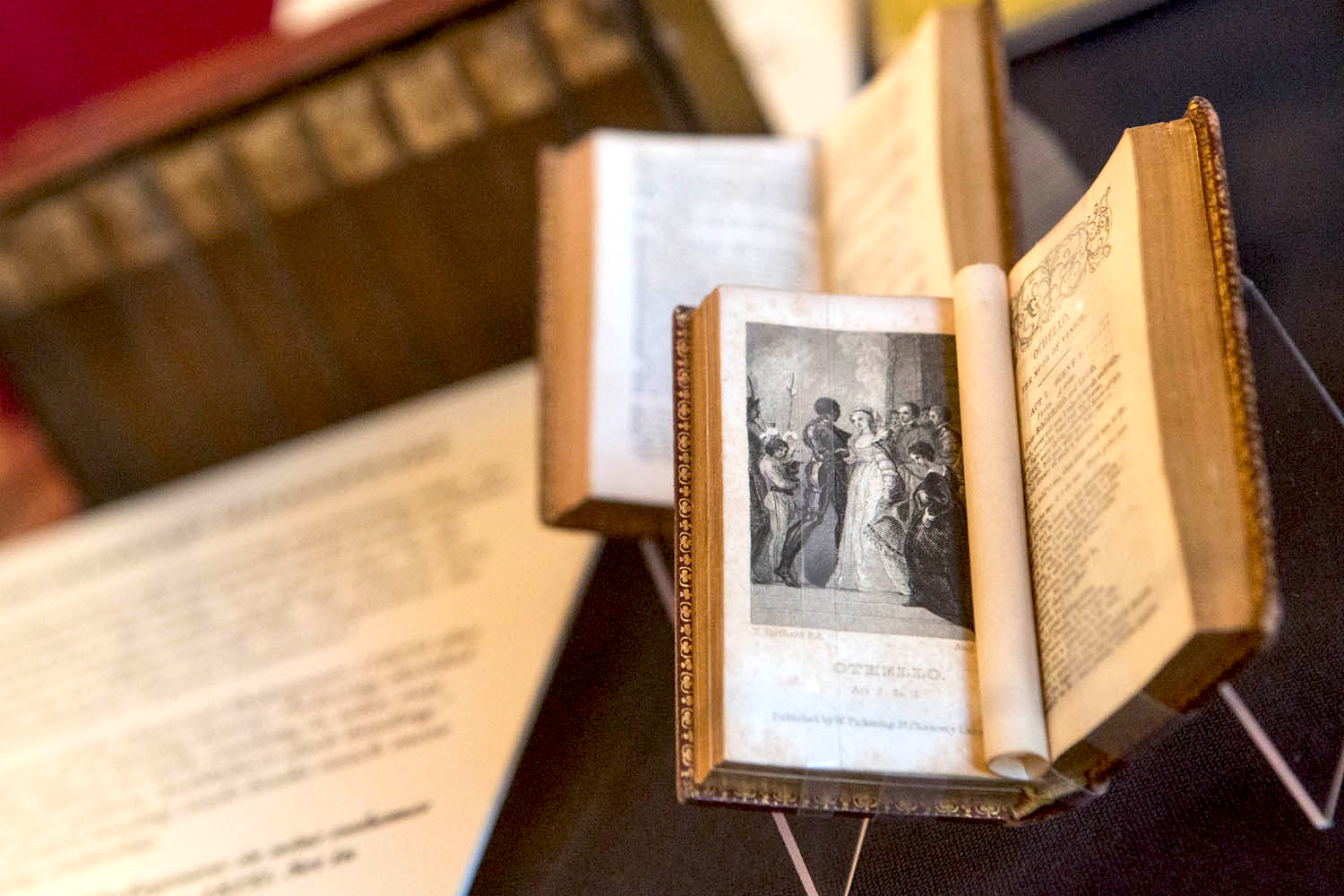 UVA&amp;#039;s Special Collections Library is also displaying an accompanying exhibition of its own notable holdings, “Shakespeare By the Book.”

Family Day on Oct. 8 will feature several Shakespeare-era events and interactive demonstrations for all ages, from 11 a.m. to 2 p.m., outside in front of the library (or in the auditorium in case of rain), including: 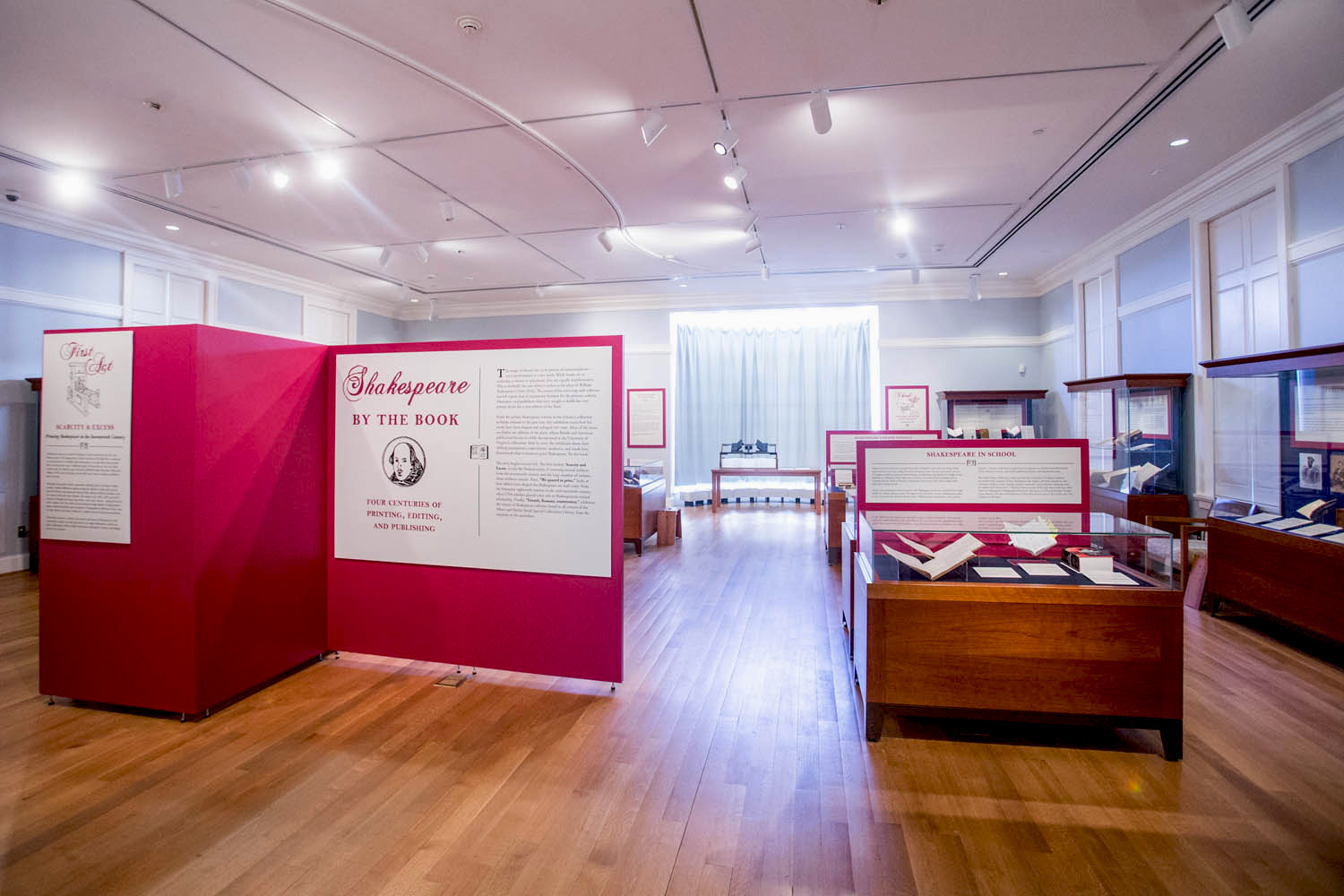 UVA is the national tour&amp;#039;s only stop in VIrginia, on its way to all 50 states, Puerto Rico and the District of Columbia.

Among the other activities planned to mark the First Folio’s visit:

Events celebrating the visit of Shakespeare’s First Folio, on display Oct. 1 to 26, are a collaboration of the UVA Library, the English and drama departments and the American Shakespeare Center.

When Less Is More: How Harnessing the Power of Subtraction Can Add to Life END_OF_DOCUMENT_TOKEN_TO_BE_REPLACED