This Nursing Professor Is On a Quest to Improve End-of-Life Care, Worldwide 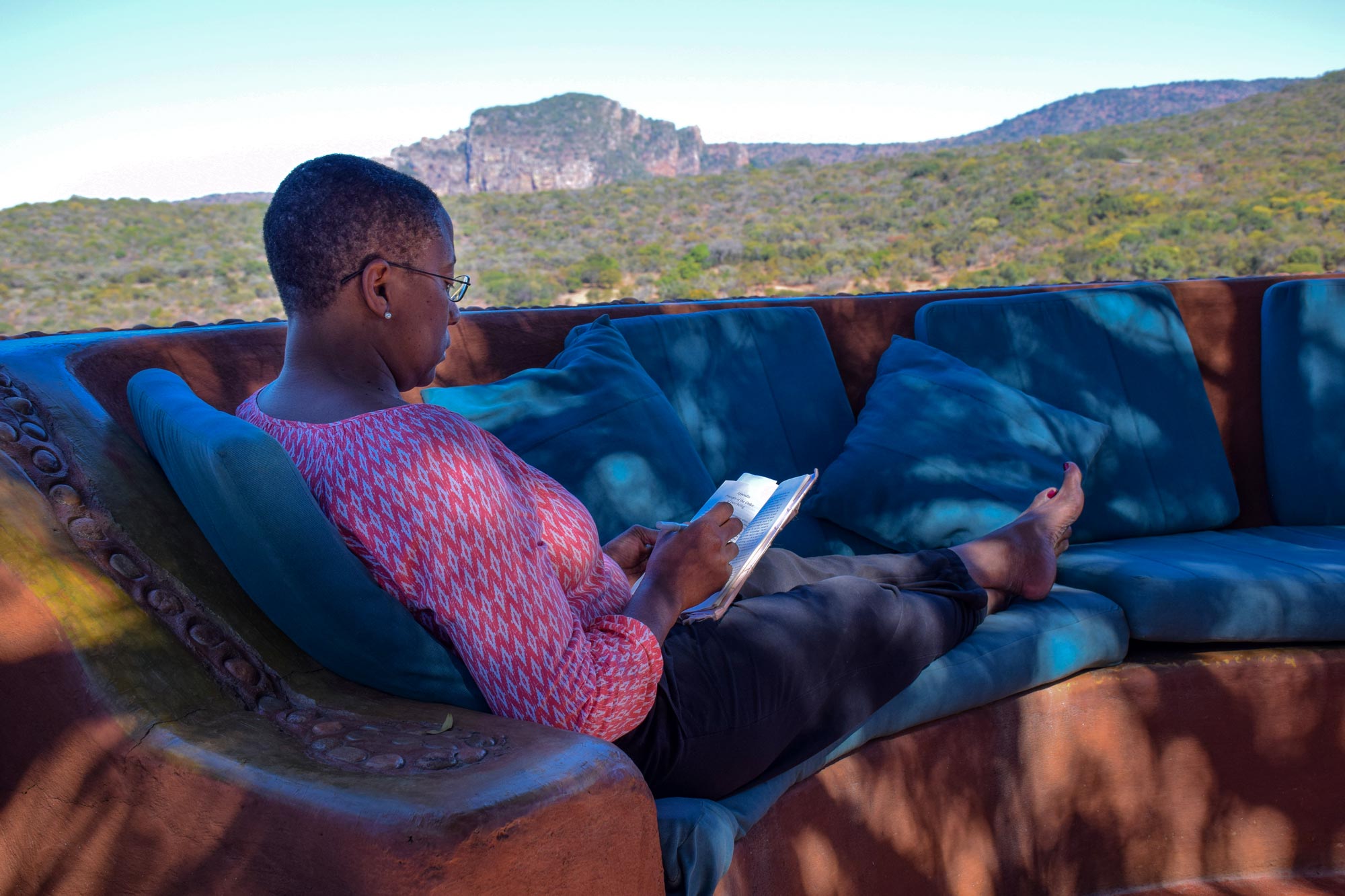 Each week, as she sits at the bedside of dying patients, University of Virginia nursing professor Cathy Campbell remembers the bad old days of end-of-life care during her early nursing practice in the mid-1980s.

Staff didn’t know how to treat patients, their bodies addled by pain and disease, and treatment had less to do with pain management than with beating back deadly illnesses, she recalled. Even for patients who were moments from passing away, there was great reluctance to offer relief with drugs like morphine and Demerol, so as not “to hasten death.” But death in hospital intensive care units, with wires and tubes snaking from patients’ every orifice, was painfully common.

“There was always this great tension between compassionate care and the cure, the cure, the cure,” said Campbell, recollecting her early years as a nurse in a Florida Veterans Administration hospital, “and at that point palliative care wasn’t very good, and the things we did to patients weren’t very good for them, either.”

While the memories still smart, Campbell’s relieved when she considers the expanse of modern palliative care, and the growing understanding that “there is such a thing as a good death.”

But drugs and technologies aside, palliative care remains rooted in compassionate presence. That might mean that light chit-chat, passing ice to the bedridden, or quietly holding a griever’s hand. It also might mean answering loved ones’ frank and probing questions – What does death look like? How do you know if he’s in pain? Does she know we’re here at all? – or recommending medication adjustments for pain, based upon observed distress.

Many times, though, Campbell’s just there, palms up, offering herself as a witness and a comfort.

“This is what I want to do, where I want to be,” said Campbell, a nurse for 31 years and a palliative care scholar for 25. “The day of death is one day, but there are a lot of other days to provide support in between.”

But if palliative care has more recently expanded into America’s consciousness, beyond our borders its practice is spotty at best, and absent at worse. That absence is felt most acutely in the world’s poorest, most rural regions where chronic illness and death from diseases like HIV and AIDs, malaria and tuberculosis are common.

In many areas, palliative care is anemic due to too few providers. In South Africa, for instance, the patient-nurse ratio is 417-to-1, a reality that pushes many tasks onto community health workers who provide the majority of rural patients’ care. Among those workers – local individuals, some trained, who do home visits and provide a conduit to nurses in charge of vast geographic territories and literally thousands of patients – palliative care knowledge is even less common.

Most community health workers have basic training in bathing and turning bed-ridden patients; perhaps know how to take vital signs, like blood pressure and pulse; and may, too, know something about vectors of disease transmission for some of the region’s most deadly diseases, including tuberculosis and HIV. But palliative care, Campbell said, is “learned on the fly,” even as it’s an increasingly robust part of their job.

Those gaps in knowledge are due to the fact that palliative care concepts haven’t become fully integrated into overseas’ nursing curricula. It all adds up to a perfect storm, Campbell said, even in this era when the World Health Organization has declared access to palliative care “a human right.”

Given these twin realities, Campbell said, a movement to buttress community health workers’ education, skills and reach is afoot, and Campbell is in the thick of the march. She just received a two-year Fulbright Scholarship to augment the bare-bones understanding of palliative care as it exists in two rural provinces of South Africa and Thailand, and how best to broaden it with the support of community health workers.

Campbell’s years of work as a faculty mentor and researcher at UVA’s Center for Global Health have provided invaluable insight into the many issues and tremendous potential of community health workers in rural communities. This summer, Campbell will mentor a team, in collaboration with colleagues at the University of Venda, of Center for Global Health University Scholars for a fourth year of longitudinal research on community health worker engagement in community care.

With the Fulbright, Campbell and her UVA research assistants will conduct focus groups with 60 rural community health workers across Thailand and South Africa to discuss the cases they see and document how they handle them, in order to determine what types of educational and training programs make the most sense. Their ultimate aim is to expand palliative care practices in places where it’s existed only informally.

Campbell has already observed community health workers’ appetite for training in palliative care in particular – “they’re eager for it,” she reports – and in many cases, the most experienced and seasoned workerss are likely to receive training and education and then return to their peers to train them.

Community health workers, Campbell said, are the linchpin to expanding developing nations’ palliative care reach into the rural communities that need it.

“We can train CHWs to do more, because they’re really the ones doing the work,” Campbell said. “They’re a community treasure.”

Do You Know the History of Your Favorite Corner Spots? END_OF_DOCUMENT_TOKEN_TO_BE_REPLACED

Netflix to Add Ads. Why This Could Be a ‘Game-Changer’ for Your Viewing Experience END_OF_DOCUMENT_TOKEN_TO_BE_REPLACED

What’s Next for UVA’s Class of 2022? END_OF_DOCUMENT_TOKEN_TO_BE_REPLACED