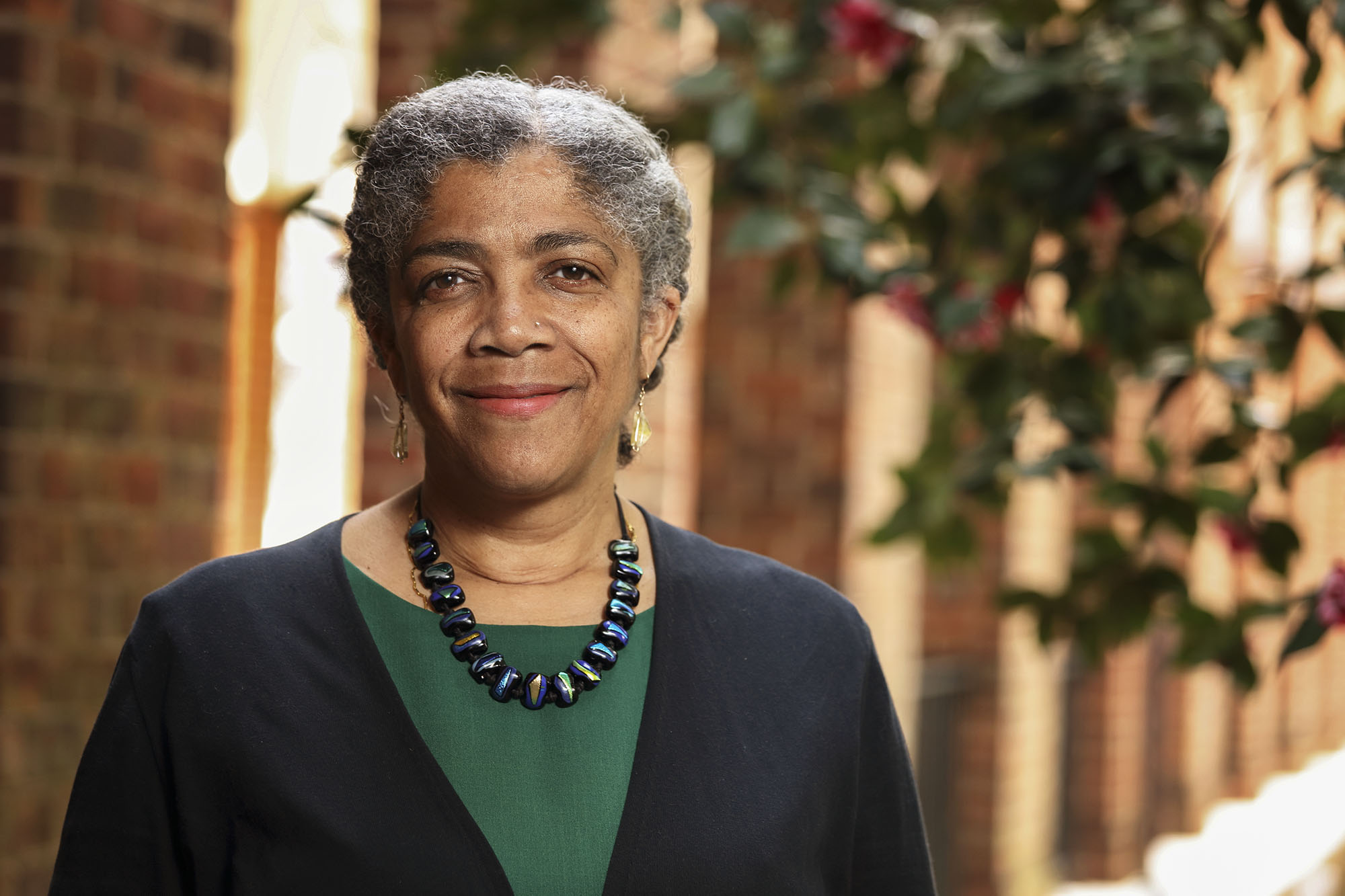 Before there was Google, there was the Online Ethics Center.

Roughly 25 years ago, the late philosopher of science, technology and medicine Caroline Whitbeck founded the center at the Massachusetts Institute of Technology as a searchable digital library for resources related to ethics in engineering. In 2007, the center became part of the National Academy of Engineering’s Center for Engineering Ethics and Society, which continued the online repository as a go-to for educators, students, researchers and occasionally practitioners looking for help to teach, understand or just think through ethical issues in their work.

At that time, the academy opted to disestablish the Center for Engineering Ethics and Society, for which Berne was then serving as director while on leave from UVA. The decision meant the Online Ethics Center needed a home. Berne has stayed on as the online center’s director and principal investigator of the project, which is funded by National Science Foundation grants.

She’s had a fulfilling and distinguished career, although she came to it through tragedy.

In 1989, two weeks away from the birth of their first child, Berne and her husband learned their daughter would not survive more than a few hours or days. The baby had anencephaly, a condition in which the brain does not fully develop. The couple wanted to donate her organs, but were unable to because the infant had detectable brainwaves. They had to make the decision to take their daughter off life support.

“Afterward, I wanted to understand why what we’d considered an act of goodness was also seen as morally wrong,” Berne said. “So, I went back to school for a Ph.D. in religious studies with a focus on bioethics.”

She completed the degree through UVA’s bioethics program. Berne, who earlier in her career held several administrative and teaching positions at UVA, had planned to stay at Tandem Friends School in Charlottesville, where she was head of school. Then the opportunity to join the UVA Engineering faculty came up, and it just felt right.

She now had the philosophical and intellectual grounding to understand what she had been through, grappling with when and why to intervene in human life. She felt keenly that the need to address such questions was increasingly important with the advent of sophisticated biotechnology.

“Engineering and science led to these complexities, and they keep leading to more and more complexities in what’s right and what’s good,” Berne said. “We do something because we can, and then we start putting those things into use and we think, ‘Uh oh, look what we did. Did we mean to do that?’ And then it’s too late. So there’s lots for me to think about and to write about and to teach about, and I feel really well-equipped because of the [bioethics] program, but also because of the lived experience.”

“The site was migrated to the National Academy of Engineering under the patronage of then-NAE president Bill Wulf and Rachelle Hollander, whom Wulf had brought to the academy to lead the new Center for Engineering Ethics and Society,” Mitcham said, noting Wulf’s distinguished tenure at UVA, where he is AT&T Professor Emeritus of Computer Science. 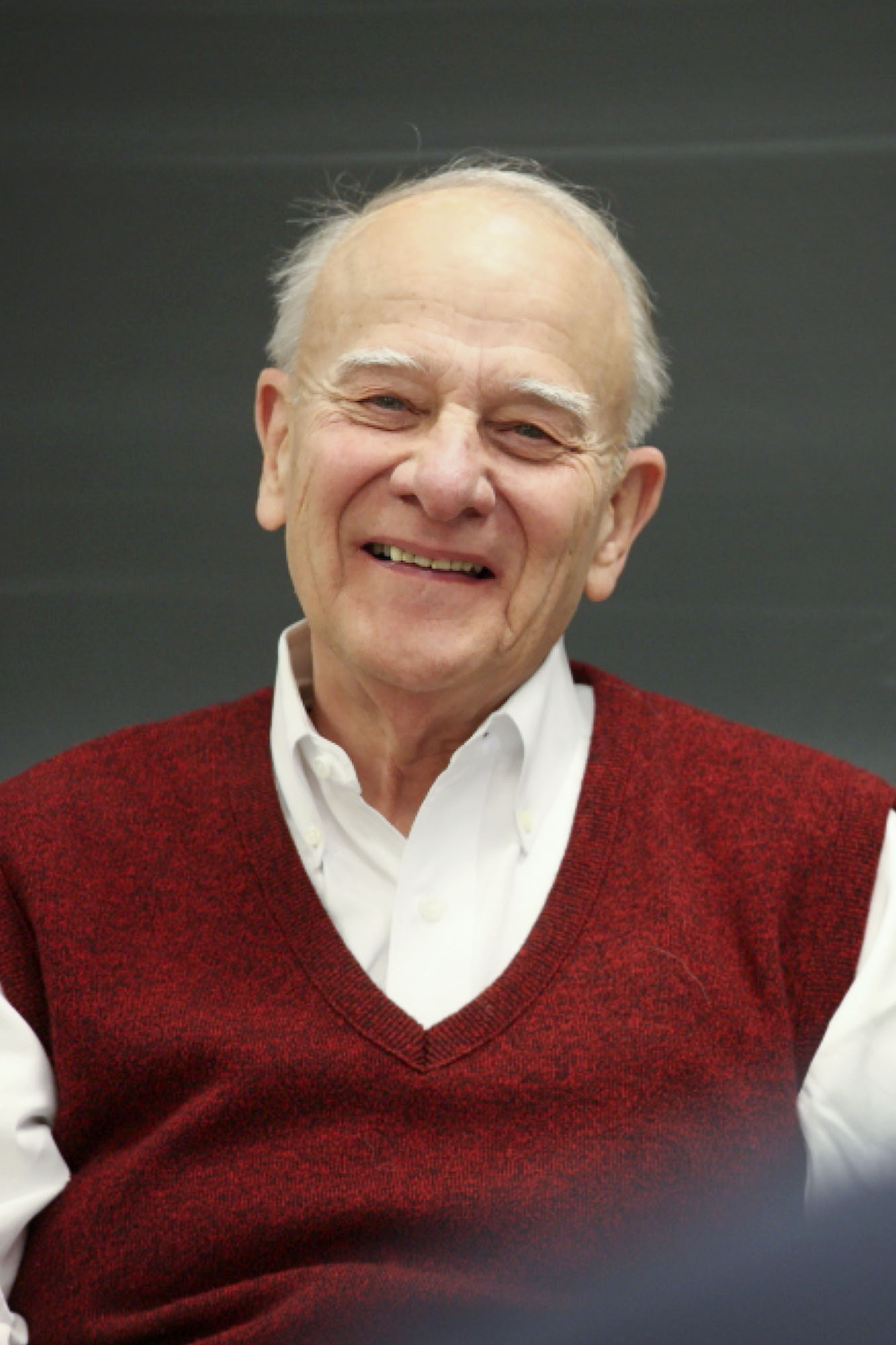 “It is thus especially appropriate that when last year the academy came to the conclusion that it was no longer able to host the Online Ethics Center, it should move to UVA,” Mitcham said. “The single person who has done the most to facilitate the newest incarnation at UVA is science, technology and society professor Rosalyn Berne, a remarkable contributor to what I might describe as a new generation of STS scholars. I am personally honored to be serving on the advisory board and to support what Professor Berne and the new UVA team is doing to reinvigorate the Online Ethics Center for its own new generation of users.”

Berne is part of a department and school that approach science, technology and society education differently from most U.S. universities, where similar programs are typically located in colleges of humanities and social sciences. Every UVA Engineering undergraduate completes a thesis that combines a technical project with a research paper addressing the ethical and societal ramifications of their technical work.

“Since UVA Engineering prides itself on producing leaders, we strive to make sure that our students not only develop strong scientific skills, but also acquire a robust understanding of the social role of the engineer,” said W. Bernard Carlson, chair of the department and Joseph L. Vaughn Professor of Humanities.

“We want our students to be ready to take on the challenges of the 21st century, and that means they need to understand the ethics of their profession – how to ensure that their designs serve the best interests of society.”

Along with advancing engineering ethics at UVA, Berne is quick to note the Online Ethics Center is a well-used national resource – and possibly the largest collection of materials on ethics in engineering and science anywhere in the world. The repository contains thousands of ethics resources, including more than 800 case studies, lecture series, syllabi, commentaries, book reviews and more.

“The center has been growing for 25 years,” Berne said. “It’s like a journal in that people submit resources, they get reviewed and, if accepted, they get posted.”

A high-level advisory group oversees the center, while an editorial board “reviews and guides the OEC resource collection.” The site’s most frequent users are educators teaching ethics in their courses and their students, as well as academic researchers, corporate ethics officers and practicing engineers and scientists.

In recent years, the National Science Foundation has awarded grants totaling more than $4 million to broaden the center’s mission and resources. Among the changes was the expansion of the center’s charge to include resources for all of the disciplinary fields that the NSF supports, and to enable science, technology, engineering and math researchers to meet NSF’s implementation of the 2007 America COMPETES Act.

When Berne first met with the advisory committee in 2018, she said the group realized the collection was rich, but static. “We need to take advantage of the fact that this two-dimensional online world is now a very active place. My hope is that we will build communities of practice who come to the site to engage one another, work with the material and help each other to teach ethics,” Berne said.

One way she hopes to do that is to invite practicing engineers and scientists across industry to present webinars to students and faculty on how they struggle with questions of ethics in their work.

The center also supports faculty, trained in their respective engineering and science fields, who want to bring ethics into their classrooms, or programs aiming to teach ethics across the curriculum. Individuals and institutions often don’t know how to accomplish these goals.

“Most people who teach ethics are trained in philosophy or something like it, and they teach ethics not necessarily in an engineering school, but to engineers,” Berne said. “We have great materials drawn from the engineering world, so they’re already relevant to the situations our students and researchers will encounter.”

While giving a teach-the-teacher workshop last year, Berne said feedback from attendees convinced her to go even further by providing complete lessons or teaching modules. One option she is exploring is developing mini-classes that faculty can send their students to through UVA’s Collab site.

Berne also hopes to add special volumes to the library – edited collections of resources submitted in response to critical or emerging areas of study. The idea came from the difficulty she encountered doing research for a new course on race matters in engineering after last summer’s protests against police brutality.

In addition to social justice and racial equity in engineering, social media will be high on the list of topics to address through the special volumes, both for how it can be used to spread misinformation and for a business model that takes away consumers’ control of their own data.

“We need to ask questions like, ‘What are you enabling when you create these kinds of algorithms?’” Berne said. “I’d at least like for engineers to think through the unintended consequences. The potential for misuse [of social media] was there.”

Since moving the Online Ethics Center to UVA, Berne has worked with the University Library to transfer copyrights and archive the holdings, so the collection is permanently preserved. Late last month, Berne launched a new website for the center, with support from the University’s web development services.

While volunteers now do much of the center’s essential editorial work, one of Berne’s priorities is moving to a self-sustaining funding model, both for long-term continuity and to support new features with associated costs, such as developing and hosting online courses.

The center may never be a household name like Google, but there’s room to grow and much it can offer, Berne said.

“We’re going to eventually need corporate sponsors and partners who really want to support what we do, getting ethics more widespread into science and engineering curricula, training engineers and scientists to think about these things, and creating communities of practice to feed this culture of ethics. That’s something even the fastest, most agile search engine cannot do.”

What Is the ‘4th Side’? END_OF_DOCUMENT_TOKEN_TO_BE_REPLACED