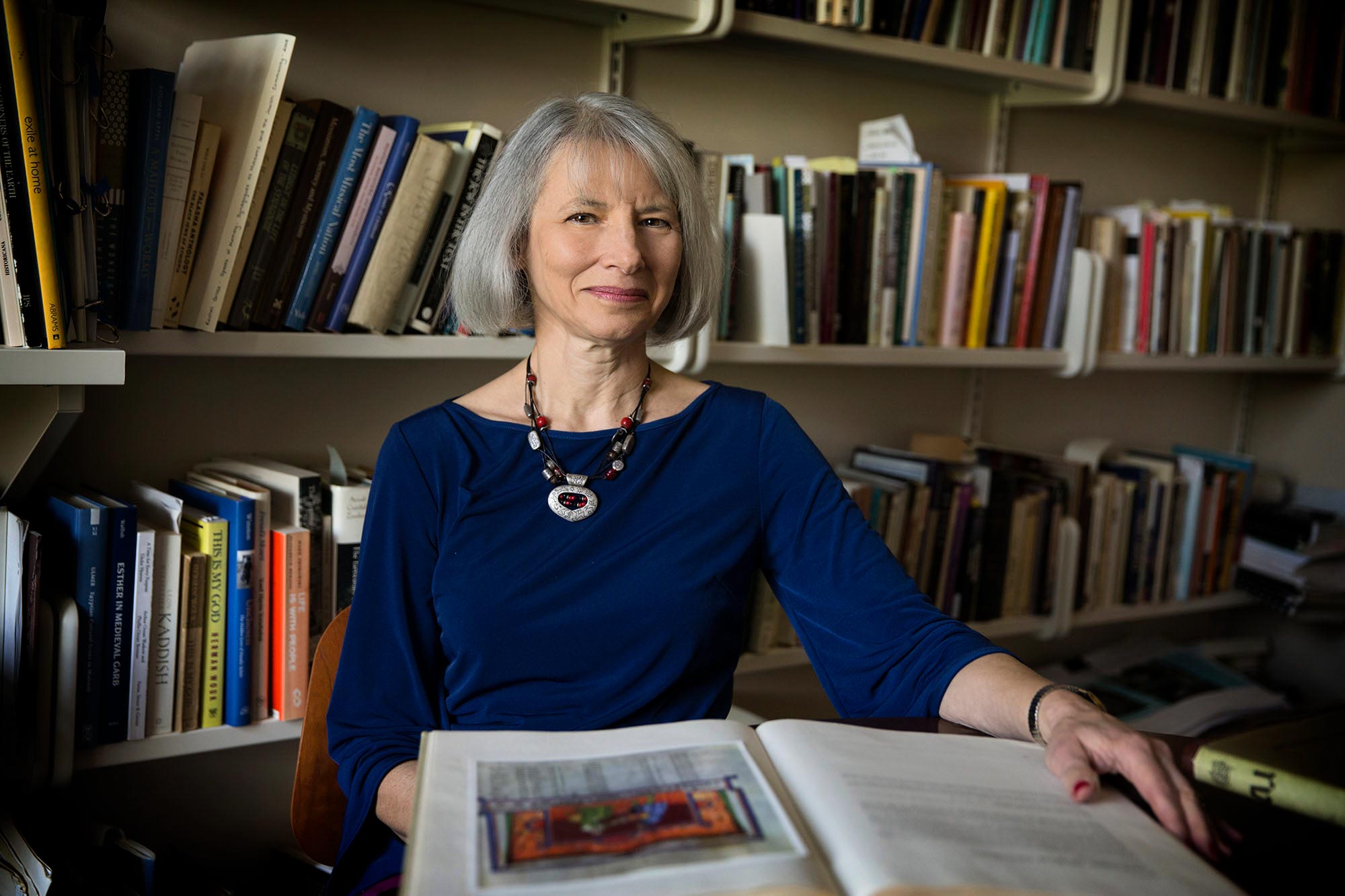 The Passover Haggadah – the text that Jewish people use to orchestrate the ritual of the Passover Seder meal – has roots in biblical times.

There are thousands of versions of that text.

“The essence of the Haggadah is to tell the story of how the children of Israel were slaves and then were freed,” University of Virginia Jewish studies professor Vanessa Ochs said. “Having had that experience obliges Jews to attend to all who are oppressed, to hear their pain, and work together and to find ways to alleviate their oppression.”

In the last half-century or so, more and more Seder-goers have been making their own homemade versions of the Haggadah to be read during the meal, oftentimes centering theirs around social action themes.

These days, there’s even a website that helps you create your own Haggadah.

“The Haggadah has been changing since its inception,” Ochs said, “and what sustains the text and the practice of Passover is that it allows for creativity as one engages with it; in that way it remains relevant.”

In the spring semester course, students engage with the traditional Jewish text while performing service in Charlottesville, then create their own Haggadah texts – some quite visually elaborate – that aim to reflect the missions of their community partners.

This past spring, due to the global pandemic, Ochs – an ordained rabbi and member of UVA’s Jewish studies program since its inception – had to make a few tweaks.

However, Ochs said the course, which was conducted over Zoom for the final few months, was as thought-provoking as ever.

“The students began to think incredibly creatively,” Ochs said. “They anticipated how technology would be used to sustain individuals and communities; they designed texts that could be used for virtual rituals.” 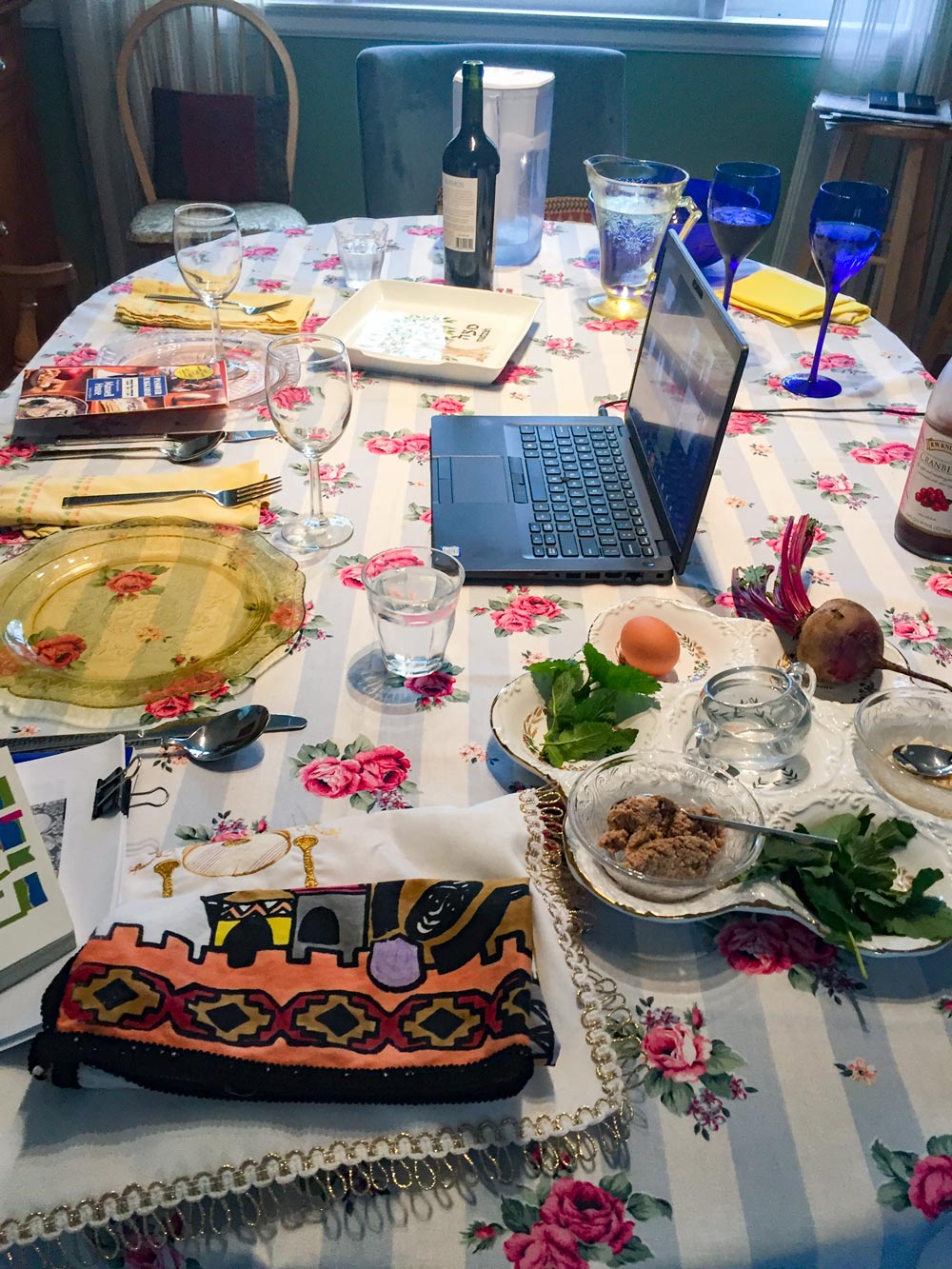 Prior to the pandemic, the students – many working in conjunction with Madison House – had been able to give back to the Charlottesville community in a number of ways, including mentoring young people with autism, volunteering at the Salvation Army and Goodwill, adopting a grandparent, teaching children to read and helping people with taxes.

From there, the students created their own Haggadahs, using the traditional text as their inspiration.

“Caring for your mental health is always the priority, not an obstacle in your path,” Solipuram wrote in her introduction.

“College is hailed to be ‘the best four years of your life,’” Solipuram continued. “Arriving on Grounds in August, many first-years feel an immense pressure to actualize this tagline: to fall in love with their courses, to learn from esteemed professors, to meet lifelong friends in their dorm, to join the perfect sorority or fraternity, to attend every football and basketball game.

“What everyone probably didn’t tell you: To hold yourself and your life to this standard is extremely taxing. There will be fun times and fond memories. College can be the best four years of your life. It can also be a significant adjustment and learning process that takes a toll on the mental and emotional well-being of many students.” 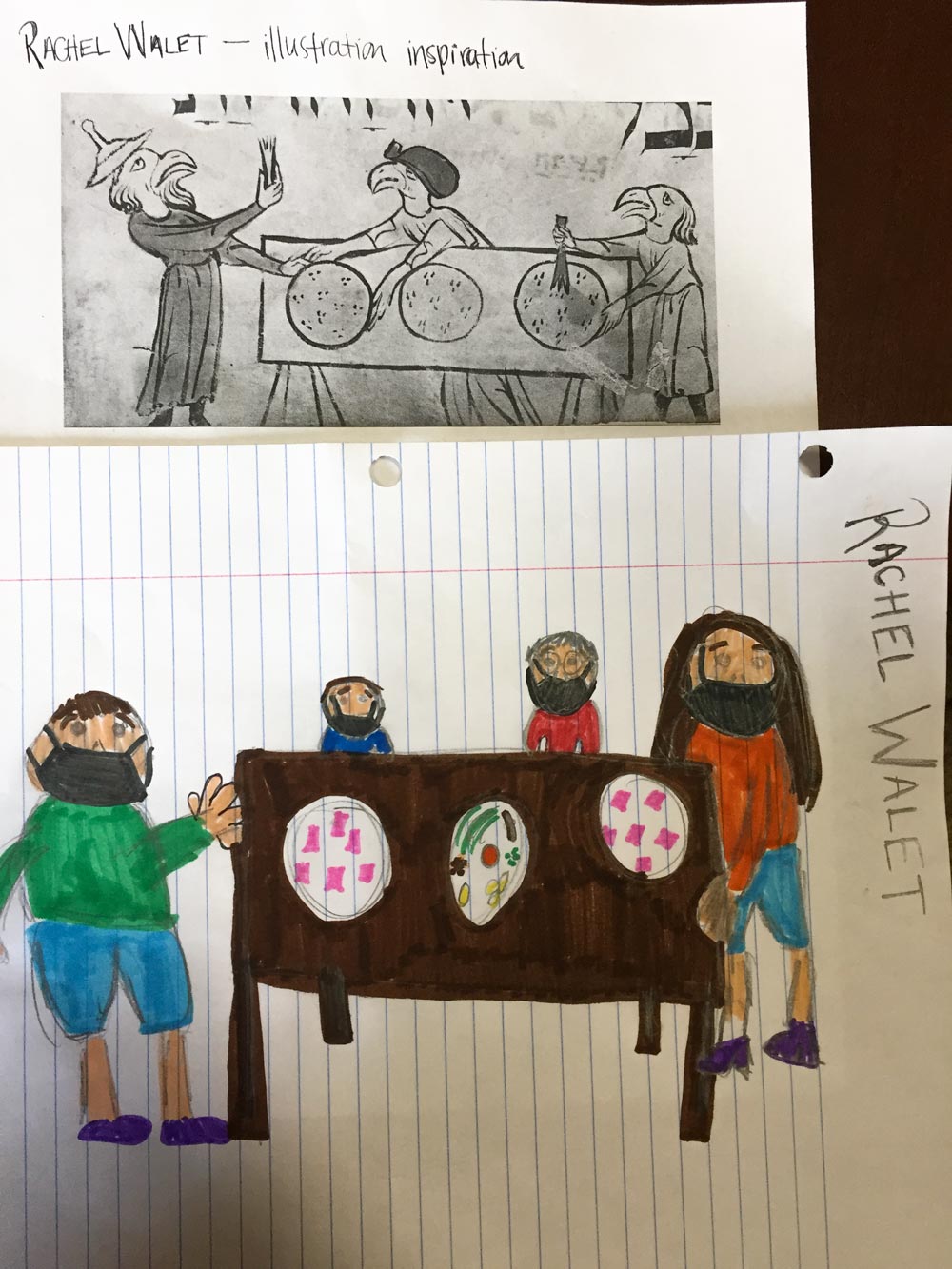 Aidan Pursley, a rising fourth-year student from Kalamazoo, Michigan, who is majoring in cognitive science and minoring in religious studies, based her Haggadah on teaching people about autism.

Pursley said her inspiration came from a relationship she built as a mentor through her service with Autism Allies, an organization that partners with the Virginia Institute of Autism.

In her Haggadah, Pursley addressed the most common stereotypes of people with autism and explained how the stereotypes are not only false, but harmful.

In turn, she created an informational handbook that was based on her Haggadah for future Autism Allies volunteers.

“I wanted to speak to my own experiences and challenges as a mentor,” Pursley said.

Many students focused their Haggadah on the pandemic.

In their Haggadahs, as is custom in the section of the Seder that features the traditional “Dayenu” song, which, in Hebrew, translates to “It would have been enough,” students addressed what they were grateful for.

“This song was a way for me to reflect on an entire semester of learning and growth with just a few meaningful lines,” Pursley said.

The course was supposed to have concluded with the students hosting a series of Passover Seders for the community organizations they served; Ochs is optimistic that can resume next spring.

With everything that has happened in the world since the pandemic, students will, no doubt, have many subjects they can focus on.

“This course was not my first experience with community service,” Pursley said. “It was, however, the first time I had a professor who not only emphasized the importance of community service, but who actually encouraged it and made it possible for her students to incorporate into their learning. The way Professor Ochs connected learning and service was brilliant.”

“The course taught me how to make meaning out of knowledge,” she said. “The concept of mental health didn’t exist when the first Passover was celebrated. To simply know about mental health and Passover has little impact on my education. My learning disappears into a vacuum.

“However, when I was asked to draw connections between seemingly disparate topics, knowledge suddenly became actionable. It allowed me to make sense of my contemporary environment in new and unique ways.”