Patriarchy and the Plow

Listening to University of Virginia sociologist Rae Blumberg is like taking a whirlwind trip in space and time – traveling through dozens of countries from present-day to thousands of years ago. Her interests in women’s roles and economic development have taken her to 47 countries, including a risky visit to Afghanistan in 2011 where she said taxi drivers probably saved her life more than once.

Blumberg, the William R. Kenan Jr. Professor of Sociology, has spent her academic career comparing societies around the world and how male and female roles developed over this long period of human civilization.

She has found that countries where women have the least economic power – especially the Middle East and North Africa – are more likely to be involved in armed conflict and lose 25 percent or more of their potential income. She relates the two conditions to the kind of agriculture that developed in early human history in the paper she delivered Tuesday in Seattle at the American Sociological Association’s annual conference. 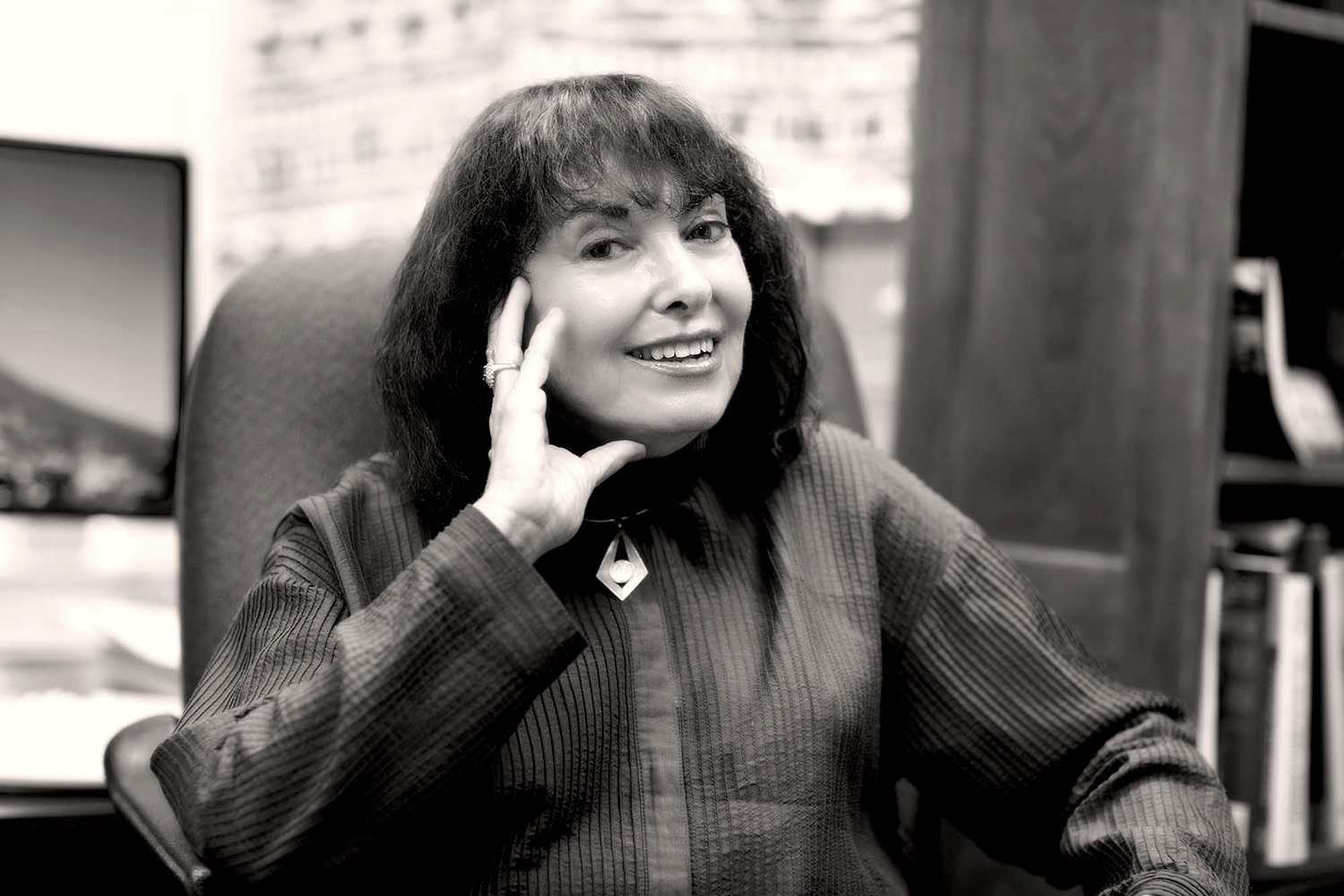 “Because few people study ‘deep history,’ i.e., anything before the rise of Greece and Rome, most are unaware that it was only in one type of agrarian society, for less than 3 percent of Homo sapiens history, that women were unimportant as primary producers, adding little to their family’s subsistence,” she writes.

Social scientists who focus on these topics have attributed low numbers of women in the labor force to the patriarchal culture of the Middle East and North Africa, where men control the economic system, including property and inheritance. But from her many years of research and consulting work in the field, Blumberg says it’s more complicated than that.

Looking at the kind of traditional agriculture that emerged following the invention of the plow 5,000 to 6,000 years ago in the Middle East, from where it diffused widely, she distinguishes between “dry” (non-irrigated) agriculture, where men’s use of the plow predominated and women did not have a major role in production, and those areas where irrigated rice was cultivated in paddies, a system requiring more hands, and consequently, more women playing crucial roles in production.

In areas of the Middle East, North Africa and much of South Asia (for example, northern India), as well as northern China, “dry” agriculture developed along with male-dominated culture – meaning the kinship and property system, as well as business, favors men.

Blumberg divides irrigated rice societies into those with a patriarchal kinship/property system and those where conditions were, and are, more egalitarian. The former are found in East Asia (Japan, South Korea, Taiwan, southern China) and  South Asia (for example, in many southern areas of India and Pakistan and in Bangladesh). The latter are in Southeast Asia, including Burma (Myanmar), Cambodia, Indonesia, Laos, Malaysia and Thailand. (Vietnam is an outlier due to its long history of Chinese influence, Blumberg said.)

In both kinship/property types, it was seen as “natural” for women to work in important production activities. However, “in East Asia, the male-dominated kinship/property system traditionally used women as unpaid family labor; local markets, where women might have acquired resources by own-account trade, were male-dominated,” Blumberg writes.

The Southeast Asian cultures have continued to include women in the labor force, and women control at least some economic resources, such as income, credit, land and/or other inheritance. “Southeast Asian women long have been entrepreneurs and own-account market traders. This gave them economic power over and above what they acquired through inheritance via the generally woman-friendly kinship/property system,” Blumberg writes.

Where some might attribute women’s disempowerment to fundamentalist Islam, Blumberg said religion wasn’t the driving force. Muslim-majority nations such as Indonesia have kept their women-friendly kinship/property systems despite up to 700 years of Islam, she said. Rather, the combination of female economic dependency and a male-dominated kinship and property system has played a larger part, she argued. India is about 85 percent Hindu, and Chinese culture traditionally was Confucianist, for example.

Those patriarchal countries with “dry” agricultural traditions – dominated by the plow –  continue to keep most women out of the labor force and don’t promote their income-generation via programs like microfinance.

Even in oil-rich nations such as Saudi Arabia, a lack of work opportunities not only holds women back, but also holds back the country’s production of other goods. In that way, they are cutting themselves off from a significant proportion of national income growth, Blumberg said. And when armed conflict is fought close to home, women’s economic activities are even further dampened; this “magnifies the extent to which a nation’s economy is distorted and masculinized,” she asserts.

In contrast, Blumberg calls women’s economic empowerment a “magic potion for development. It increases their voice in household decisions, resulting in enhanced children’s schooling, nutrition and health, as well as the woman’s say over her fertility,” she said. “Education, nutrition and health are key aspects of ‘human capital.’ And human capital is linked to both national income growth and national indicators of well-being.”

Netflix to Add Ads. Why This Could Be a ‘Game-Changer’ for Your Viewing Experience END_OF_DOCUMENT_TOKEN_TO_BE_REPLACED

What’s Next for UVA’s Class of 2022? END_OF_DOCUMENT_TOKEN_TO_BE_REPLACED