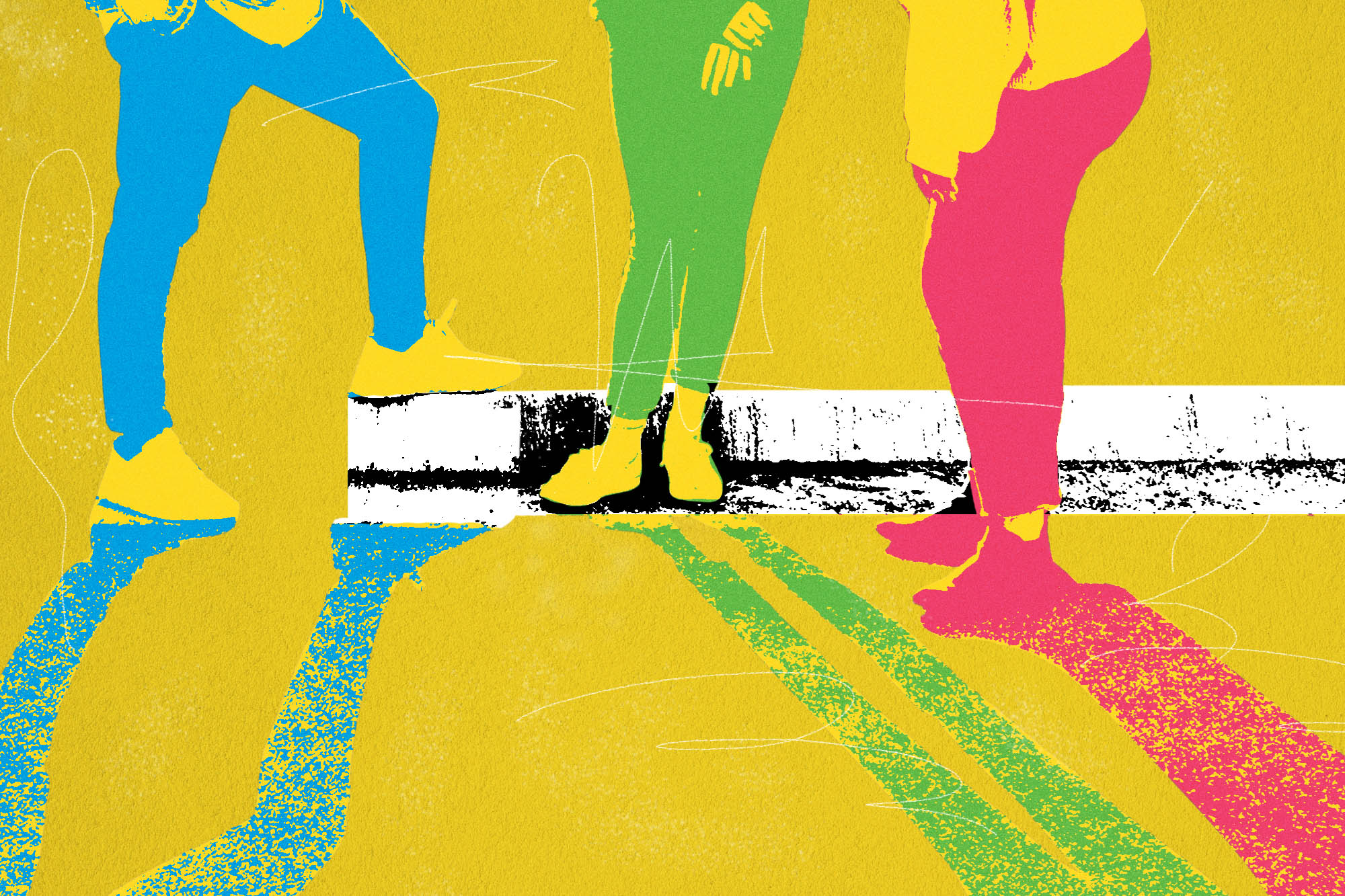 If parents need any more evidence that being your teen’s best friend should not be the goal, we present more research from a distinguished psychologist at the University of Virginia.

Joseph Allen, UVA’s Hugh Kelly Professor of Psychology, has turned out yet more groundbreaking research based on a longitudinal study of nearly 200 participants who were just 13 years old when the study began in 1998.

In the newest survey, Allen’s team – which has included more than 100 undergraduate students over the years – asked the study participants a series of questions. Now 27 years old, the members of the study cohort were asked to rate the quality of their adult social relationships, the quality of their romantic relationships, their depressive symptoms and their work performance.

So, what about teens who said they did not have good friendships with teens?

“The flip side is just as you’d expect, which is if you did not have good, quality, best-friend relationships as a teenager, in adulthood, by age 25, 26 and 27, you had worse work performance, you had lower-quality relationships with other adults, you had poor-quality romantic relationships and you were more likely to be depressed,” he said.

Allen said that what his team is increasingly coming to realize is that learning to relate to peers in the teen years is a critical life skill.

The other issue, he said, is that some parents tend to think that teens’ intense focus on their relationships is “silly or trivial.” 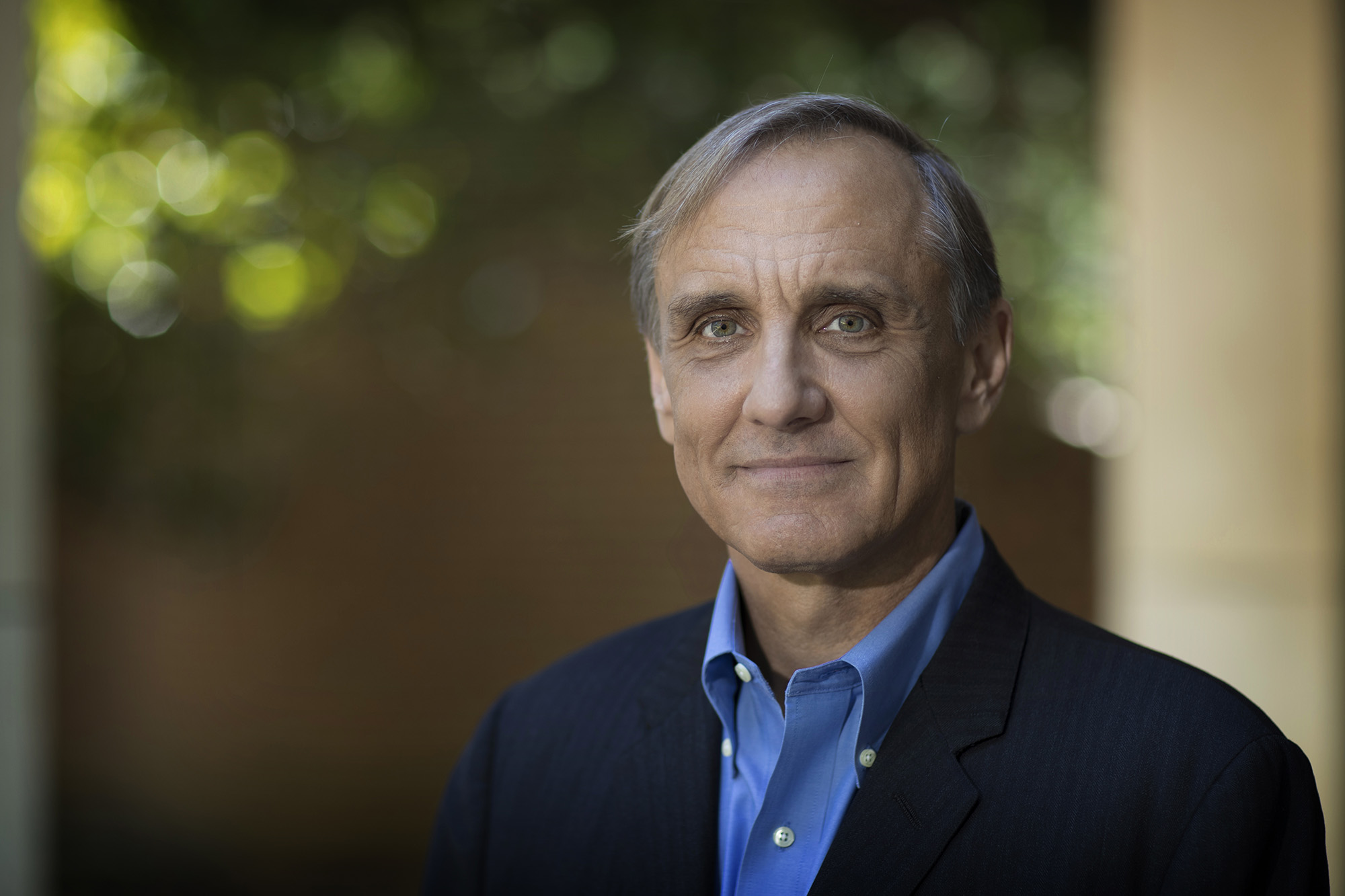 Joseph Allen, UVA’s Hugh Kelly Professor of Psychology, has been tracking a cohort of nearly 200 people since 1998, when they were 13 years old. (Photo by Dan Addison, University Communications)

Nothing, he said, can be further from the truth.

“There’s a reason for that intense focus, which is young people are learning how to manage relationships that are going to ultimately determine how they fare for the rest of their lives, and they sense that in their bones,” Allen said.

And he said this dynamic creates a continuum. “When teens are not being successful and learning to establish those positive relationships, peers are going to be similar to their peers when they’re adults,” he said, meaning that ill-equipped teens will seek out like-minded peers in adulthood.

Allen said it’s important to stress that these findings do not mean that parents are irrelevant during the teen years. It’s just that they may be in for a bumpy ride.

“It’s not that parents don’t matter,” he said. “There’s a lot of evidence that what parents do in terms of how they parent does matter.”

He said the parents who treat their teens with respect and do not belittle or ignore their children will see better outcomes.

Allen’s advice to parents is to look to the quality of their teen’s friendships. If they are good and stable friendships, even if there is conflict in the household, “that really matters.”

The time to be concerned is when the opposite is happening.

“If you’re getting along well with them, but they don’t really have friendships, or their friendships never last more than a month or two and there’s lots of conflict, that’s actually a reason to be concerned, even though it seems like they’re getting along just fine at home. What’s going on outside the home is critical,” he said.