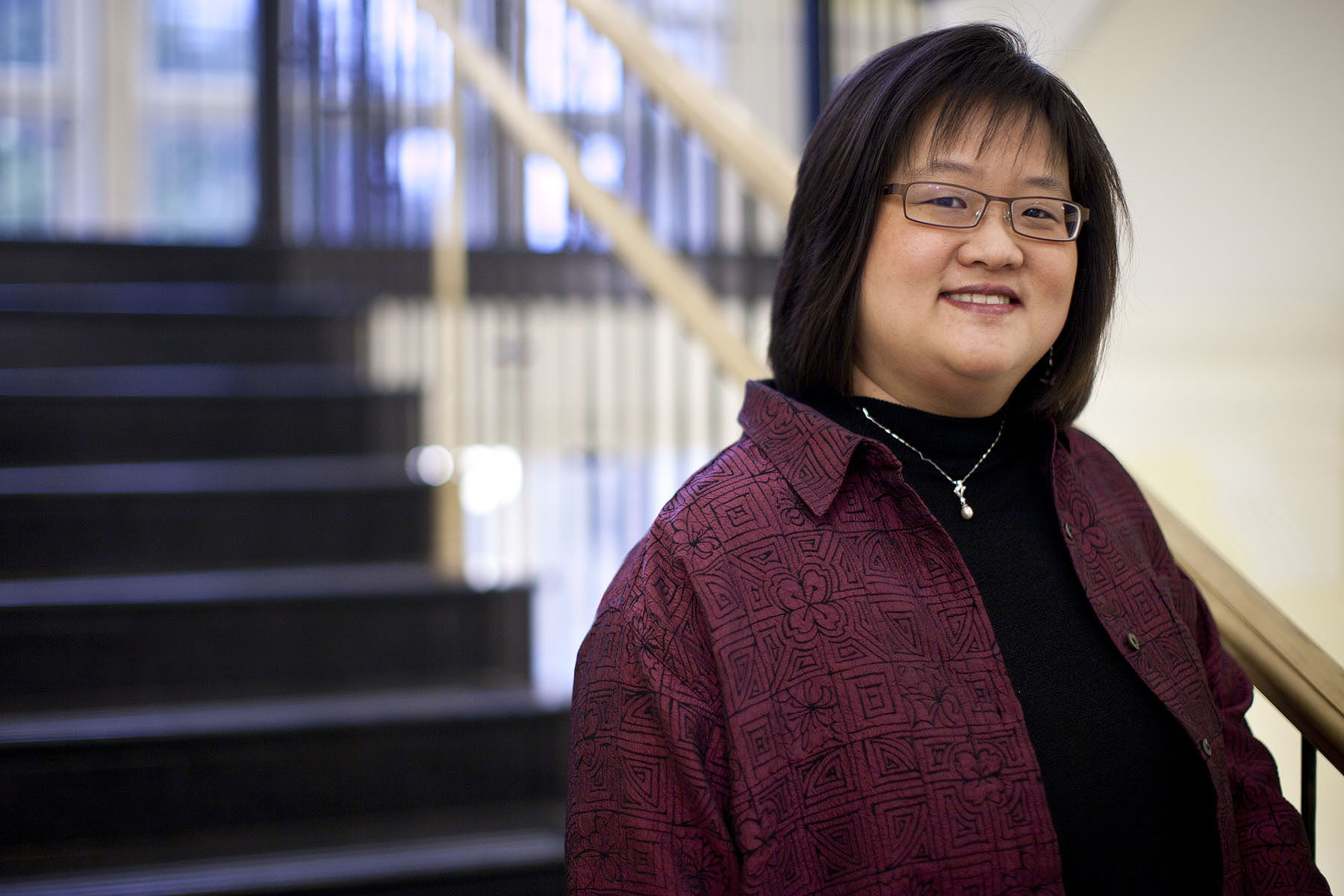 September 1, 2011 — Despite the anemic economy, the University of Virginia is reporting some remarkable fundraising results at the end of the 2010-11 fiscal year.

In what appears to be a trend throughout the University, annual fund giving is up, often dramatically.

"The loyalty of our alumni and friends and what they are doing to assure the continuing advancement of quality and excellence at U.Va. is truly inspiring," said Gordon Rainey, who chairs the University's $3 billion campaign. "The results this year are the latest example of their generosity. Philanthropic support for the University generally is rising."

Private philanthropy is increasingly important to the University's future. The state appropriation has been cut by nearly $52 million since 2007. In the current fiscal year, which started July 1, an additional cut of $13 million will be made.

The most recent Reunions Weekend broke records, and overall alumni giving is on the rise.

"We had 372 active giving volunteers that helped us achieve these exciting results," she added.  "All 10 classes reached their dollar goals – a first for the reunion giving program. And there were eight gifts of $1 million or more."

For the University's 2011 fiscal year, which ended June 30, overall giving by alumni, parents and friends was up $27 million (35 percent) over fiscal year 2010.

The College and Graduate School of Arts & Sciences, the largest school at U.Va., received $41.7 million in new commitments (including revocable expectancies) for the fiscal year 2010-11, up from $28 million a year ago – a 49 percent improvement. The number of Arts & Sciences donors grew by 16.5 percent during the year after several years of slow growth. A significant portion of that growth in the number of donors came from younger alumni, an encouraging sign for the long term.

"We are immensely fortunate to have an alumni base that includes donors who are generous with both their time and resources," said Eugene Schutt, the College's associate dean for development.

Increased giving across the University indicates that alumni, parents, faculty, staff and friends are stepping up to the plate to support the University with gifts both small and large. For example:


Also, the Law School, Curry School of Education, U.Va.'s College at Wise, and School of Medicine/School of Nursing have exceeded their goals for the University's campaign. The campaign stood at more than $2.4 billion as of July 31.

Class of 2020: Memories and Moments From a Long-Anticipated Celebration END_OF_DOCUMENT_TOKEN_TO_BE_REPLACED