From Plants, UVA Extracts a Better Way to Determine What Our Genes Do 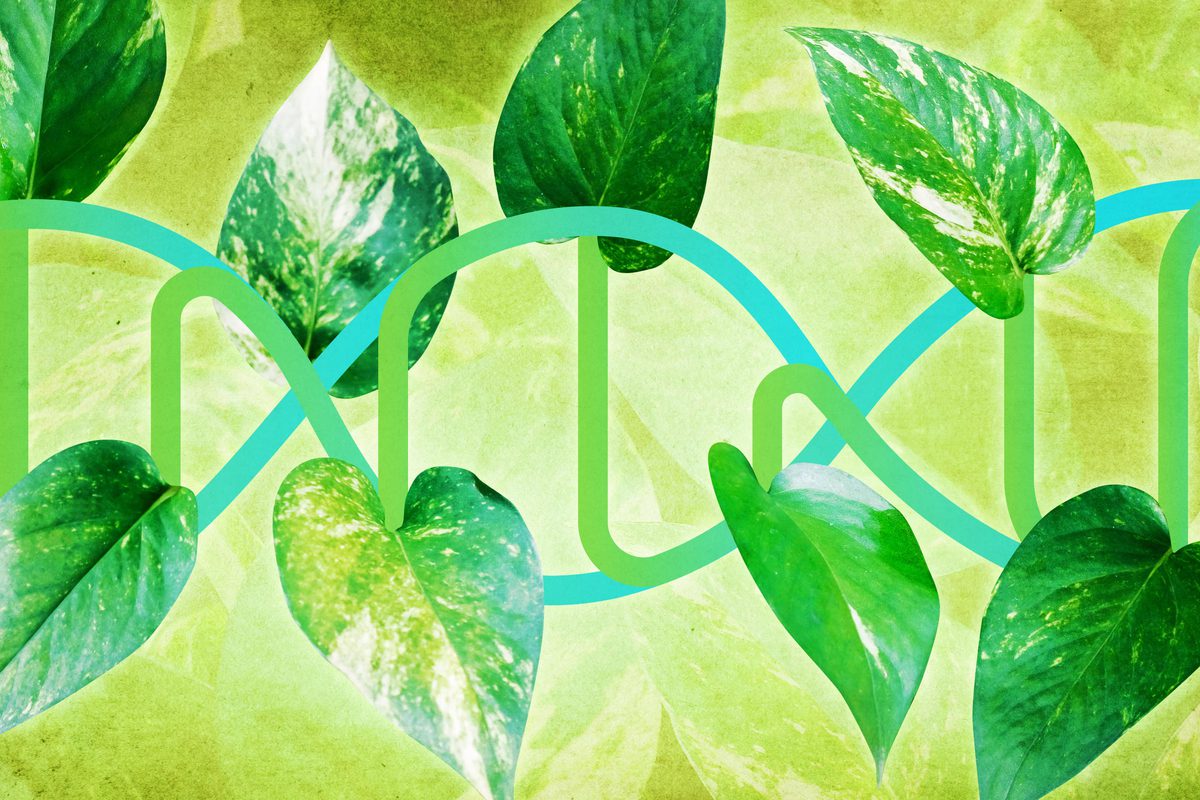 Scientists at the University of Virginia School of Medicine have developed a better way to determine what our genes do, allowing scientists to better probe the genetic causes of diseases and more efficiently determine whether new drugs will act on the intended target exactly as needed.

The researchers believe the new tool could revolutionize the study of biological systems by offering an exciting improvement: the ability to sort genes’ immediate effects from the complex chain reactions that follow.

To develop the improved technique, all the researchers needed was a missing ingredient, and they found it in plants.

Understanding what a specific gene does is very challenging. One gene can play many roles in keeping a cell or organism alive, and so scientists often block the function of genes to see what changes will result. That, however, can be like trying to figure out how a car works by manufacturing a car that is missing a part, then observing the car only after it is irrevocably damaged and sent to a junkyard. The car no longer works, but why?

“In biology, if we want to figure out how a system works, we break it and see what happens,” Michael J. Guertin of UVA’s Department of Biochemistry and Molecular Genetics explained. “The problem with that approach is that if you make a mutation in a gene, or you delete a gene, then that can perturb the entire system for hours, days or, sometimes, an entire lifetime.”

That approach comes with some big drawbacks. Certain genes are essential, so blocking them, even in lab mice, simply isn’t possible. That makes it hard to study certain diseases. And even when it is possible, it’s hard to identify exactly what a gene is doing by looking at the many changes that result from blocking it.

Guertin and UVA research scientist Kizhakke Mattada Sathyan wanted to find a better way. So they developed their new technique, an improvement on a commonly used system that lets scientists rapidly degrade the proteins a gene makes, essentially blocking the gene’s function. (This is akin to removing the radiator of a car while driving 60 miles per hour and then carefully observing the immediate results – one can easily conclude that the radiator keeps the car from overheating.) 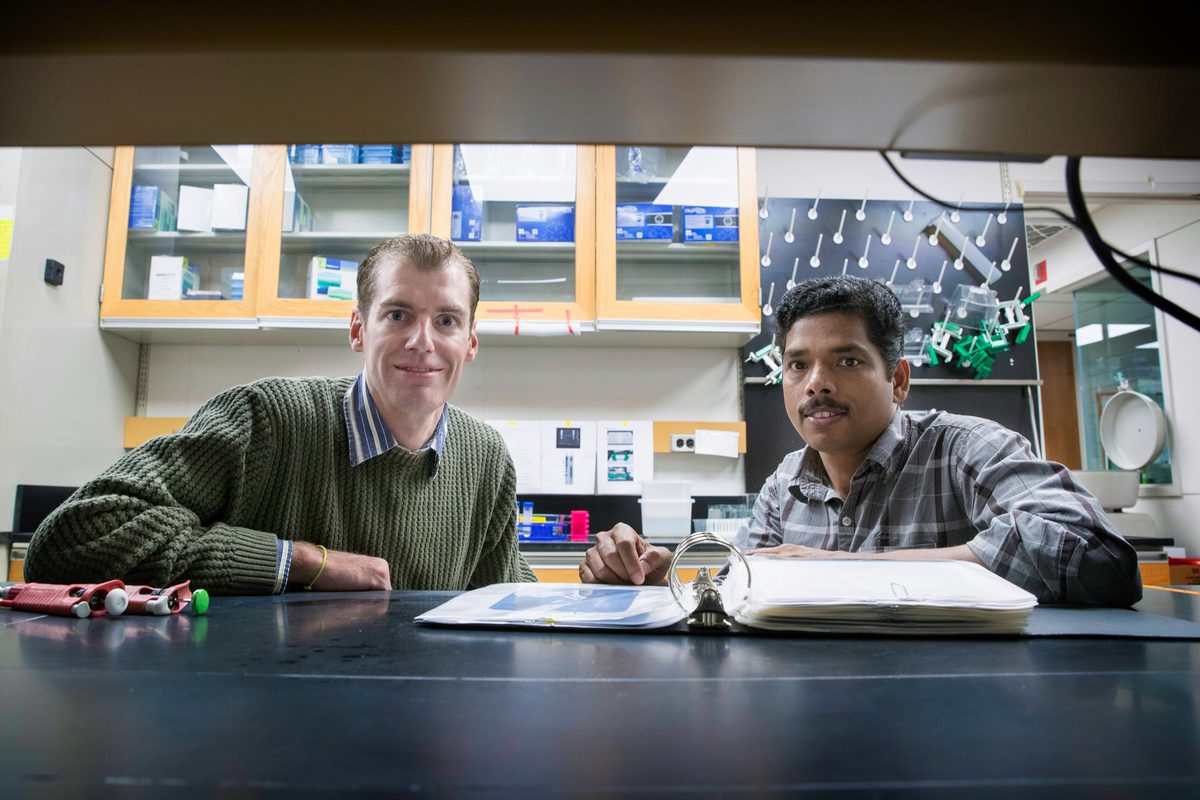 The researchers were well familiar with the traditional system and its limitations. Sathyan knew, for example, that it was originally based on a process that occurs naturally in plants. He had a hunch – he calls it “intuition” – that plants held the secret for making it better.

And they did. He found that adding a small piece of a plant protein gave scientists much more precision and control. They could degrade the proteins made by a gene in only minutes, without many of the downstream effects traditionally caused by the process. And they could sort the immediate effects from the subsequent ones.

“People have tried several other approaches to solve this issue, and none of them worked,” Sathyan said. “So this was really cool.”

The improved technique comes at a negligible cost and has already drawn great interest from other labs doing similar work. “It’s pretty simple for a competent molecular biology lab to pick up the tools that we provided and adopt this within their research program,” Guertin said. “And we think it will offer big benefits for them.”

One of those benefits will come in drug development. The new system makes it much easier to determine if a drug is really working as intended – if it will have the same effect as blocking a gene in the lab. This is a key step in creating new treatments.

In addition, the work unexpectedly shed light on poorly understood plant biology, Sathyan noted, and that could have a useful application: “Another good thing about this is that auxins [the plant hormone] are some of the weed killers used in the garden,” he said. “It has some toxicity, so you could use this new information in the plant world to develop better, safer weed killers.”

A Year We Will Never Forget: 2019-20 in Review END_OF_DOCUMENT_TOKEN_TO_BE_REPLACED

‘What Will You Carry With You?’ Remarks From UVA President Jim Ryan END_OF_DOCUMENT_TOKEN_TO_BE_REPLACED