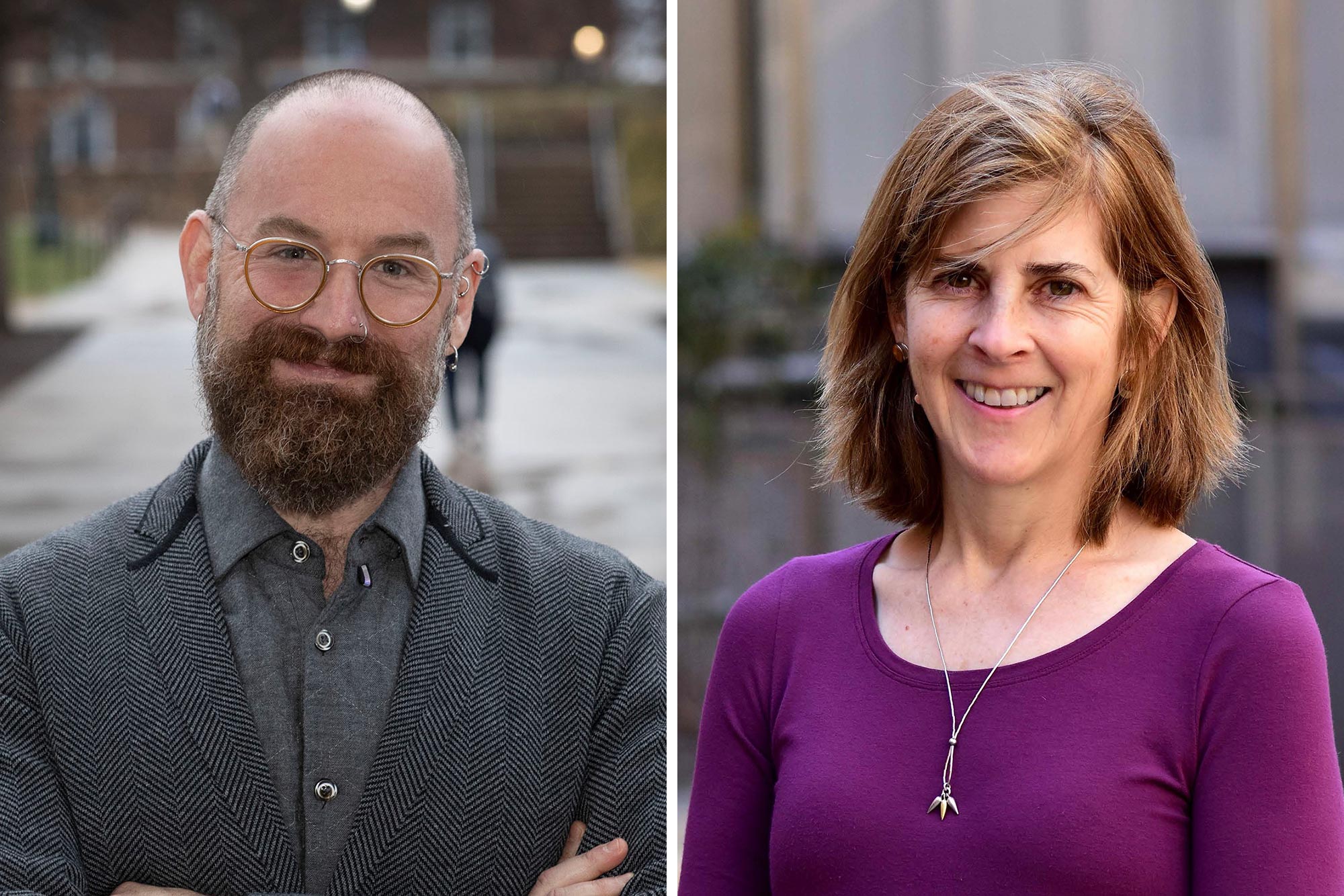 The foundation, established in 1925, reviewed the portfolios of almost 3,000 applicants in choosing fellows based on their prior achievement and exceptional promise.

Balfour, who joined the faculty in 2001, researches the political, cultural and moral legacies of slavery and their ongoing importance to understanding democratic life. She has been a core faculty member of UVA’s American Studies Program since 2016.

The author of “Democracy’s Reconstruction: Thinking Politically With W. E. B. Du Bois,” and “The Evidence of Things Not Said: James Baldwin and the Promise of American Democracy,” she has written numerous articles and essays on race, gender, literature and the politics of memory.

Her Guggenheim Fellowship will help support her latest project, “Imagining Freedom: Toni Morrison and the Work of Words,” which aims to contest the traditional study of freedom in political theory and philosophy by tracing the Nobel Prize in Literature winner’s reflections on its many meanings in her novels and non-fiction from the 1970s to 2019. Balfour said she hopes to complete the book manuscript next year while she is in residence at the Institute for Advanced Study in Princeton, New Jersey.

Teare, whose sixth and most recent book of poetry, “Doomstead Days,” offers a series of walking meditations on our complicity with the climate crisis, received a Guggenheim Fellowship in Poetry. As described by the Guggenheim Foundation, Teare’s poems “document the interdependence of human and environmental health and use fieldwork and archival research to situate chronic illness within bioregional and industrial histories.”

Longlisted for the National Book Award, “Doomstead Days” was also a finalist for the National Book Critics Circle, Kingsley Tufts and Lambda Literary awards. One of the book’s poems, “Toxics Release Inventory (Essay on Man)” earned the Four Quartets Prize last month from the T.S. Eliot Foundation and the Poetry Society for America.

Teare, who joined the English department last fall, also makes books by hand for the micropress he founded, Albion Books.