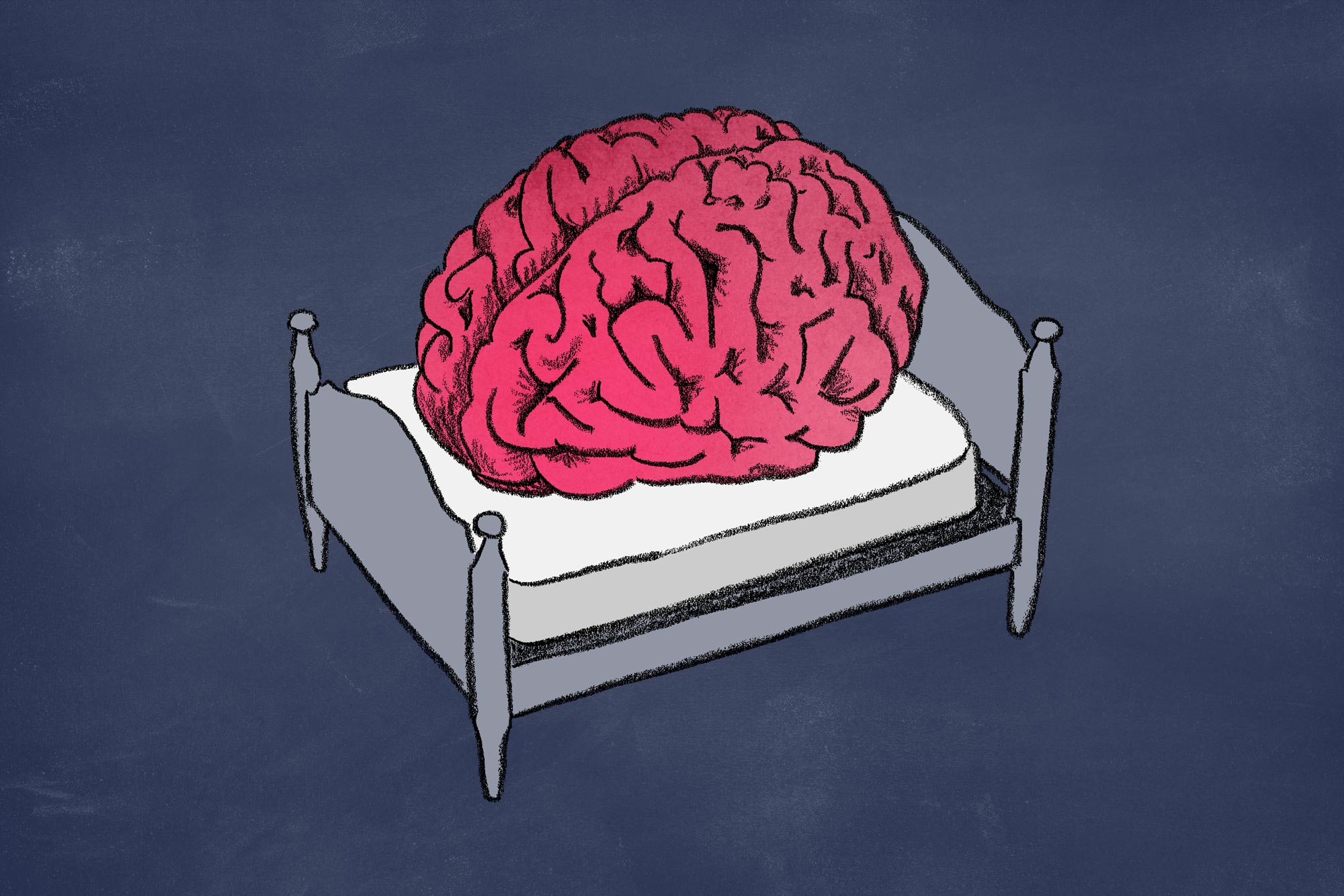 How might insomnia-fighting interventions delivered over the internet help slow older patients’ descent into dementias such as Alzheimer’s disease?

With a $1.22 million, five-year grant from the National Institutes of Health, University of Virginia assistant professor of nursing Meghan Mattos will investigate the connections between poor sleep, cognitive decline and the potential brain-saving power of digital health.

Between one-quarter and one-third of adults over age 65 suffer from insomnia, defined as a difficulty falling or maintaining sleep and impaired functioning during waking hours. Among patients with dementia, up to half suffer from it. If left untreated, Mattos said, insomnia may exacerbate cognitive decline, though it remains unclear whether bad sleep causes dementia or dementia causes bad sleep.

“What is known,” said Mattos, “is that a good night’s sleep is essential, restorative, healing. It allows us to function socially, think clearly, and be engaged.”

While many seek insomnia relief through pharmaceuticals, such benefits are often short-lived when the body becomes inured to the drugs’ effect, Mattos said – precisely why her study’s non-pharmacologic, cognitive behavioral therapeutic approach is distinct.

“Meghan’s work, which underscores the power of sleep, adds to the science of holistic care,” said Marianne Baernholdt, Mattos’ former mentor, who now leads UVA School of Nursing, “and will ultimately benefit a growing population of older Americans who face cognitive and quality-of-life issues in their later years.” 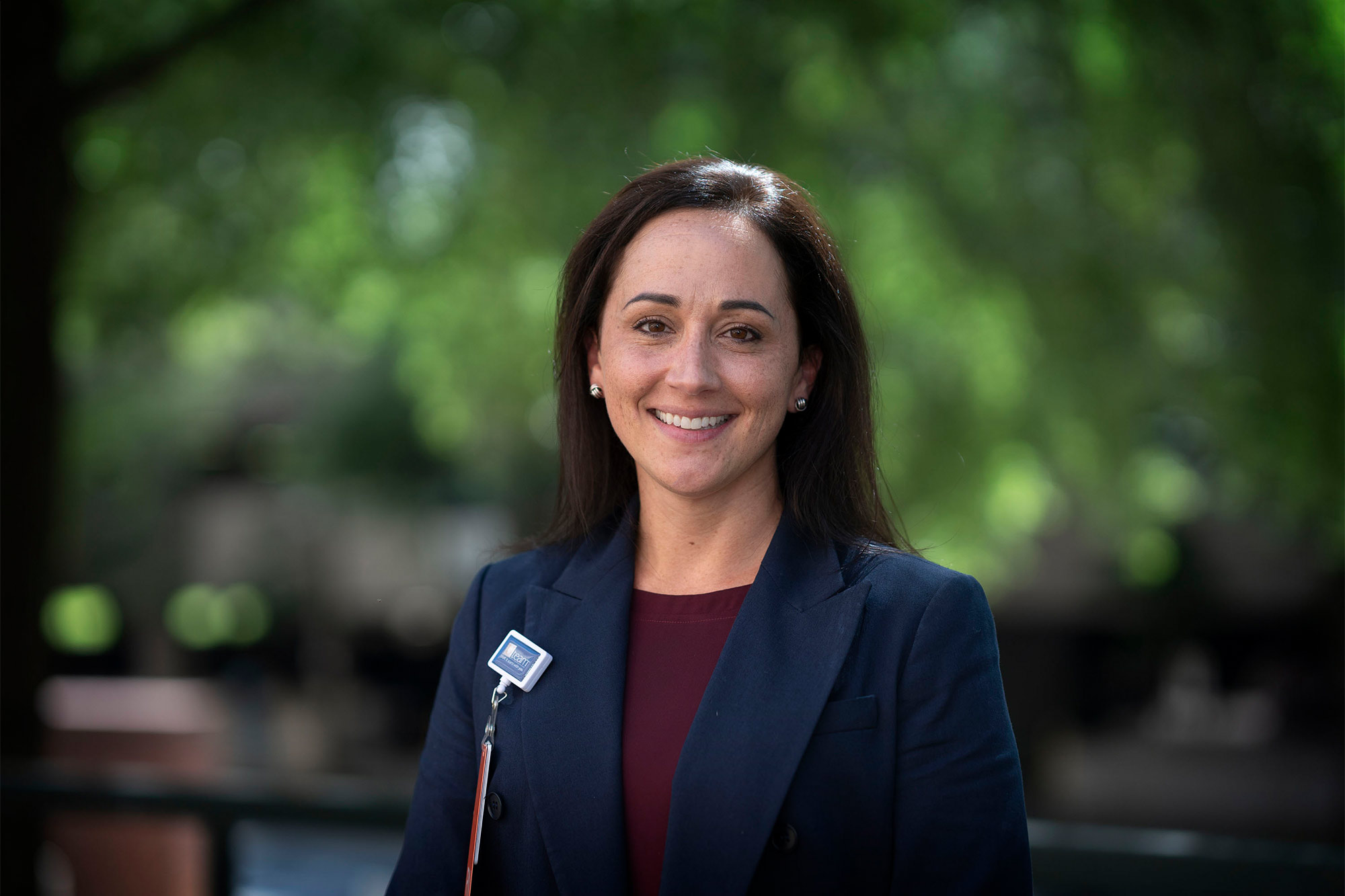 In Mattos’ previous research, an online insomnia intervention developed at UVA proved both feasible for patients with cognitive decline to use and improved their sleep quantity and quality. For her new study, the insomnia program – called SHUTi OASIS, developed by UVA psychology professor Lee Ritterband – will be deployed to 72 adults ages 65 and older with mild cognitive impairment who struggle with insomnia, and its impact on both sleep quality and cognition measured. A control group of 72 adults age 65 and up will receive standard care.

Ritterband’s SHUTi OASIS, an internet-delivered cognitive behavioral therapy program designed for older adults, guides users through six core concepts, each about an hour long. Lessons include basic concepts about insomnia’s physiological impacts, how cognitive behavioral therapy works and modules on sleep hygiene, as well as vignettes and videos of insomnia sufferers and clinicians who care for them.

Prior to using the insomnia intervention, participants will complete a series of cognitive and sleep assessments that will serve as a baseline. Users log onto the web-based treatment platform through either their computer or mobile device. The experimental group will complete the intervention online over six to nine weeks and keep diaries tracking their sleep patterns, noting their daytime napping habits, hours of wakefulness, and sleep latency, as well as their overall feelings of restedness and well-being.

After creating a sleep diary and answering questions pertaining to their sleep habits, SHUTi’s proprietary algorithms determine a patient’s ideal sleep window. Users continue to enter their sleep diaries over time, which further tailors the program to the individual users’ needs.

In two years, participants will complete a series of final cognitive and sleep assessments that Mattos will use to compare to their baseline, ultimately determining whether the insomnia intervention has an effect on sleep and the slope of cognitive decline.

Mattos – who studies dementia and issues of concern to geriatric patients and their caregivers – has long studied the links between sleep and cognition using technology. With a National Research Service Award grant in 2016, she assessed mild cognitive impairment in older adults living in rural areas to identify opportunities for digital interventions to improve health care access. In another study, she and UVA Engineering colleagues assessed indoor environmental factors in the hospital that impact a good night’s sleep.

A $300,000 iTHRIV grant in 2018 marked the beginning of her funded work into digital health interventions for older patients with dementia to improve sleep, work that the new NIH grant will expand upon.

The new award – a “K76” Paul B. Beeson Emerging Leaders Career Development Award in Aging – supports early-stage clinician investigators who have begun to establish research programs and demonstrate leadership in the field of aging research. Mattos is one of only a few nurse scientists ever to earn a K76.

Mattos plans to begin recruiting for the randomized controlled trial in January. Those interested in participating may email her directly or sign up for the trial online at clinicaltrials.gov.

At UVA, There Is a Club for Everyone END_OF_DOCUMENT_TOKEN_TO_BE_REPLACED