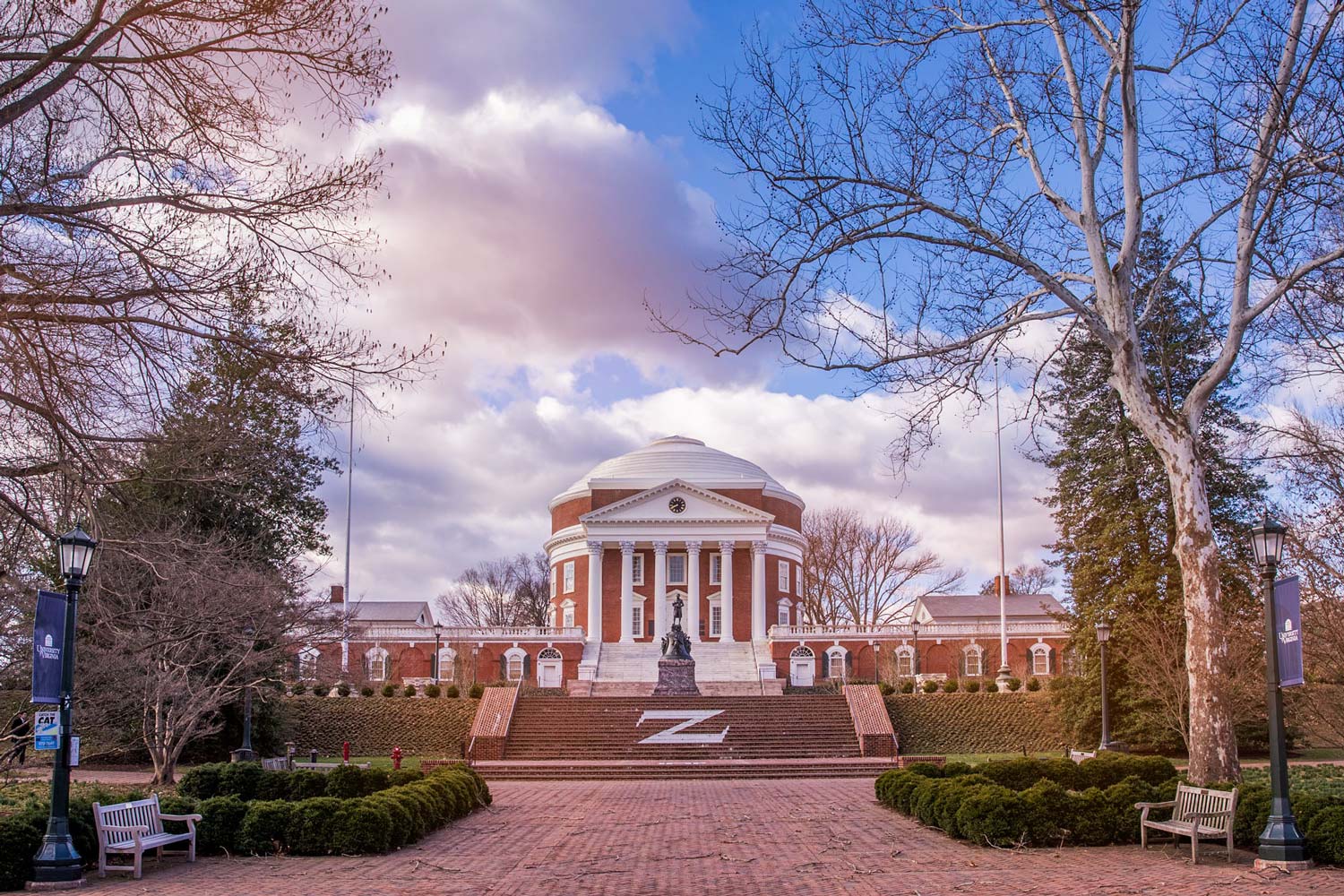 Ryan previously announced his intention to launch the two executive searches in a message to the University community on March 12.

“The new provost and COO will arrive at the University at a momentous time, with the arrival of a new president, and will build upon an exceptional existing leadership team,” Rector Rusty Conner said.

“I am grateful to those who have agreed to serve on these committees for their assistance in identifying outstanding candidates for these critical leadership positions. As part of their work, the committees will be conducting outreach across the University and broader community to seek feedback on the opportunities, challenges and aspirations for the roles,” Ryan said.

The committee charged with identifying the next provost will be chaired by Ian Baucom, the Buckner W. Clay Dean of Arts & Sciences. The members of the committee are:

The national executive search firm Isaacson, Miller will assist both committees. Both of these positions are officers of the University’s Board of Visitors.

Both Katsouleas and Hogan agreed to serve in their current roles until their respective successors are named.

“Tom and Pat have served the University with distinction, and I remain grateful to each of them for their continued service to the University,” Ryan said.

What Is Biotechnology? Where Is It Headed at UVA? END_OF_DOCUMENT_TOKEN_TO_BE_REPLACED