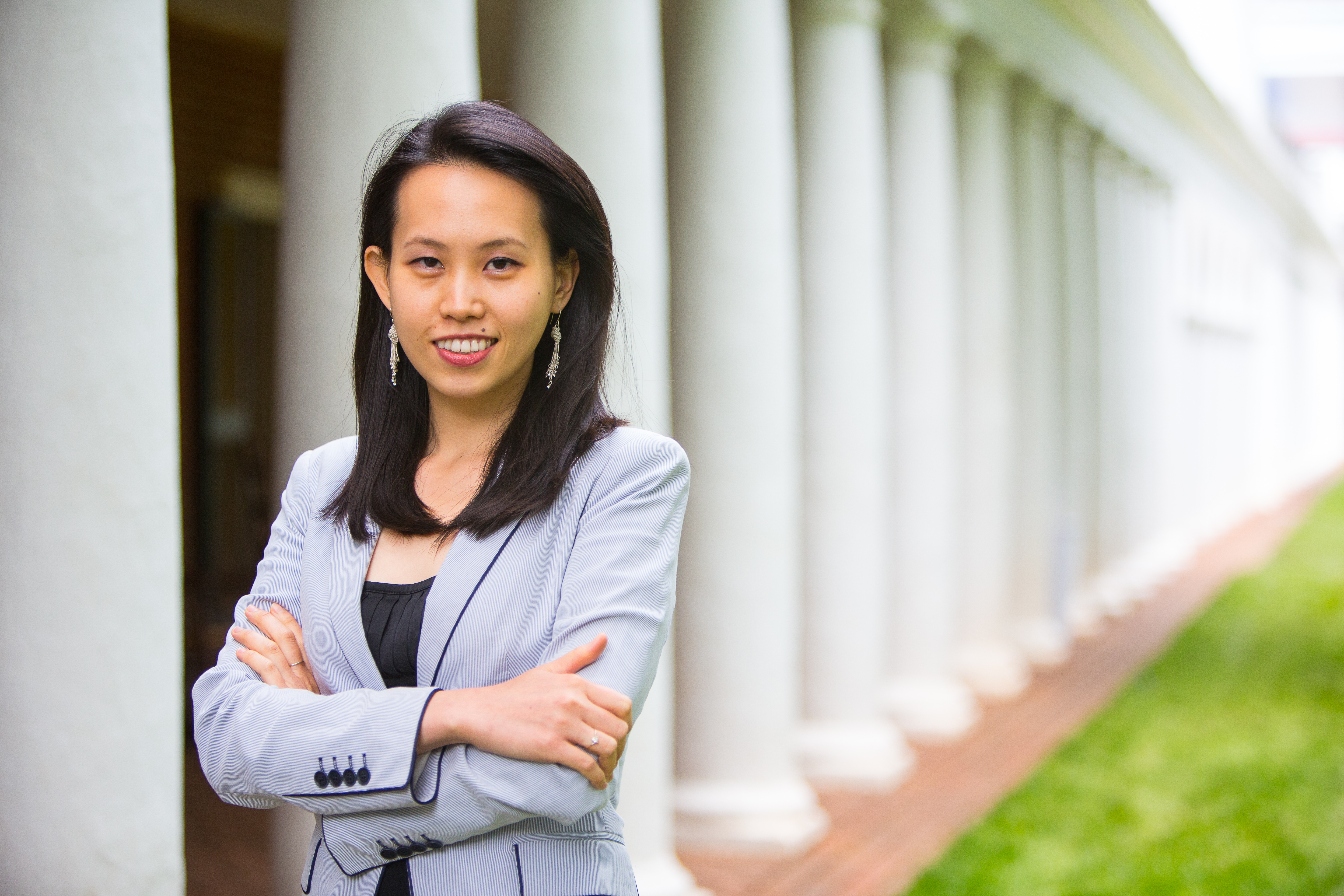 Subtle changes in messaging can have a profound impact on the effectiveness of charitable messages such as calls for blood donations, according to new research by University of Virginia professor Eileen Chou and professor Keith Murnighan of Northwestern University.

For the study, “Life or Death Decisions: Framing the Call for Help,” published Wednesday in the open-source journal PLOS ONE, the researchers collaborated with the American Red Cross to assess the effects of changing the urgency and messaging of a call for blood donations. They found that among the student population of Northwestern University, describing blood donations as a way to “prevent a death” rather than “save a life” significantly increased the rate of donations.

In a second experiment, the researchers assessed the effects of these slight changes in framing a charitable message on people’s emotional motivation for making a monetary donation. Similarly, they found that framing an appeal as “helping people to avoid a loss” rather than “helping people to gain benefits” led to increased intentions to volunteer and be more helpful. Volunteers presented with such “prevention of loss” messages were also more likely to make larger donations to their cause.

Chronic shortages in U.S. blood banks could be alleviated if just 1 percent more Americans were to give blood every year, so motivating those additional people could have a profound impact, Chou said. “If the helping motivation effects we observed in our study could be replicated at a national scale, the increased blood donations could potentially prevent 250,000 to 300,000 deaths annually.”

After completing the experiments, the authors discovered a recent trend in philanthropy that appears to echo their finding, Chou said. According to the Chronicle of Philanthropy, the nation’s biggest charities, on average, saw an 11 percent drop in donations in 2010, the worst drop in two decades. Only four charities among the largest 10 reported increased contributions, and all four framed their fundraising message in terms that focused on their recipients’ losses if help was not forthcoming. For instance, Feed the Children solicited help for people to “prevent them from going hungry.”

“Prospect theory suggests that the pain of losing is about twice as strong as the joy of gaining the same amount,” Chou said. “By taking advantage of the biasing properties of a loss frame, charities should be able to substantially increase donations and other important helping behaviors, especially life-saving – or, rather, make that death-preventing – behaviors like donating blood.”

Meet the New Cavalier on Horseback: She’s Eager To ‘Carry On a Legacy’ END_OF_DOCUMENT_TOKEN_TO_BE_REPLACED

Monkeypox Is Spreading, But University’s Risk Believed To Be Low END_OF_DOCUMENT_TOKEN_TO_BE_REPLACED

Virginia Football – For All Virginia END_OF_DOCUMENT_TOKEN_TO_BE_REPLACED