Princeton Review: UVA Near the Top in Return-On-Investment Ranking 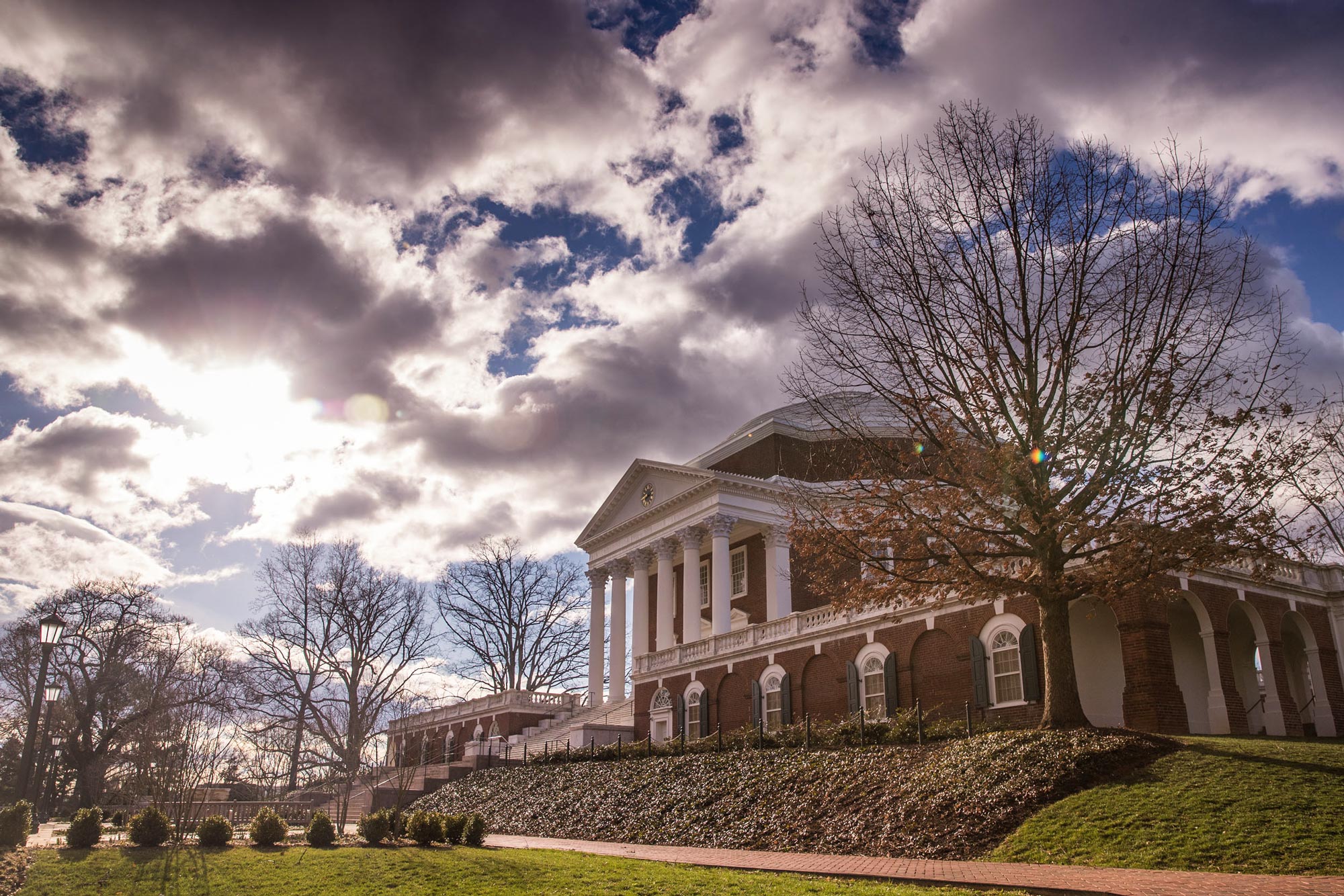 The University of Virginia earned top marks in this year’s Princeton Review return-on-investment ranking as the No. 3 public university in the nation.

Drawing from alumni survey data, collected through April 2019 and covering starting and mid-career salaries and career social impact, UVA came in after the Georgia Institute of Technology and University of California, Berkeley.

In the review’s combined return-on-investment ranking of public and private schools, UVA ranked 12th overall. The University is in good company; Princeton, Stanford and Yale universities are also on the top 12 list.

The education services company also placed UVA in its list of the “200 Best Value Colleges for 2020,” an unranked tally that comprises just 7% of the nation’s four-year colleges. For students who do not qualify for financial aid, UVA was sixth in the review’s 25 best value schools, just behind Stanford.

In a press release, Princeton Review Editor-in-Chief Robert Franek said, “Students who attend these schools don’t have to mortgage their futures to pay for their degrees – and we believe they will graduate with great career prospects.”

The company chose its “Best Value Colleges for 2020” based on data collected from fall 2018 through fall 2019 via institutional and student surveys and from PayScale.com, which provides alumni career and salary statistics. Editors weighted more than 40 data points covering academics, costs, financial aid, debt, graduation rate and career and salary data.

The Princeton Review also released several other rankings Tuesday. UVA landed No. 6 among 25 institutions with the best alumni networks.

One goal of UVA’s “Great and Good” 2030 strategic plan is to offer one of the best values in higher education. Under its SuccessUVA initiative, UVA is also striving to significantly expand its financial aid program to enable more low- and middle-income, first-generation and underrepresented students to attend. (So far in this year’s application cycle, UVA has offered admission to 642 first-generation students.)

“Attention will be paid to the return on investment, whether it is the investment that families make when paying tuition or the investment that legislatures make when allocating funds to support universities,” reads one section of the 2030 plan. “We must begin building toward that future today – asking ourselves what truly matters in higher education and setting our sights on excelling in each and every one of those areas.”

Netflix to Add Ads. Why This Could Be a ‘Game-Changer’ for Your Viewing Experience END_OF_DOCUMENT_TOKEN_TO_BE_REPLACED

What’s Next for UVA’s Class of 2022? END_OF_DOCUMENT_TOKEN_TO_BE_REPLACED